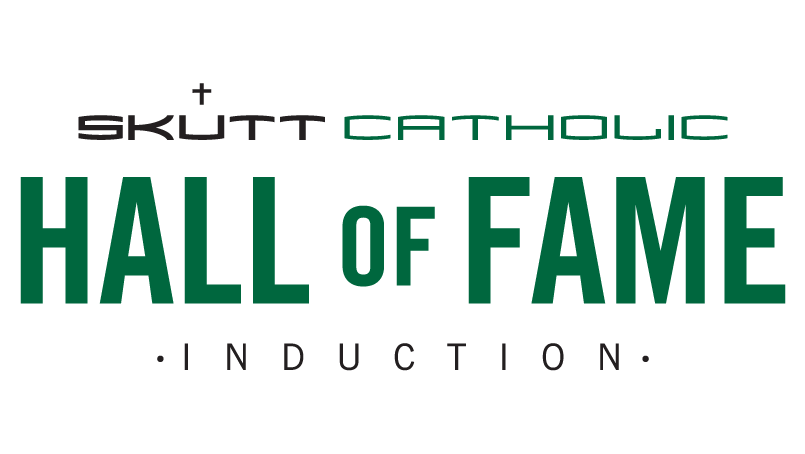 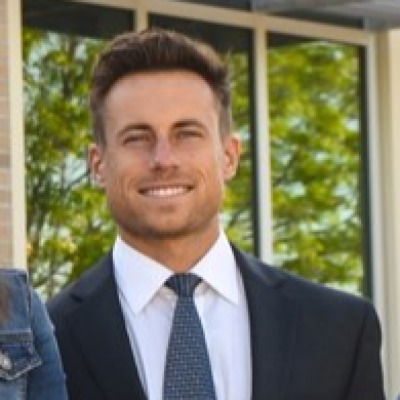 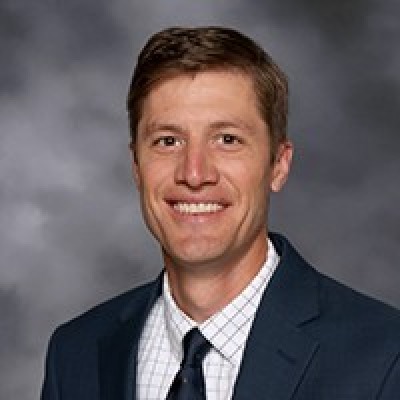 Honoring the individuals, teams, and groups who have contributed to our rich tradition of excellence.  Seeking recipients from areas of the school, members of this group have helped define and advance our institution and its mission.  Recipients of the Hall of Fame award are exemplars of exceptional accomplishments and service and thereby set high standards for Skutt Catholic students. 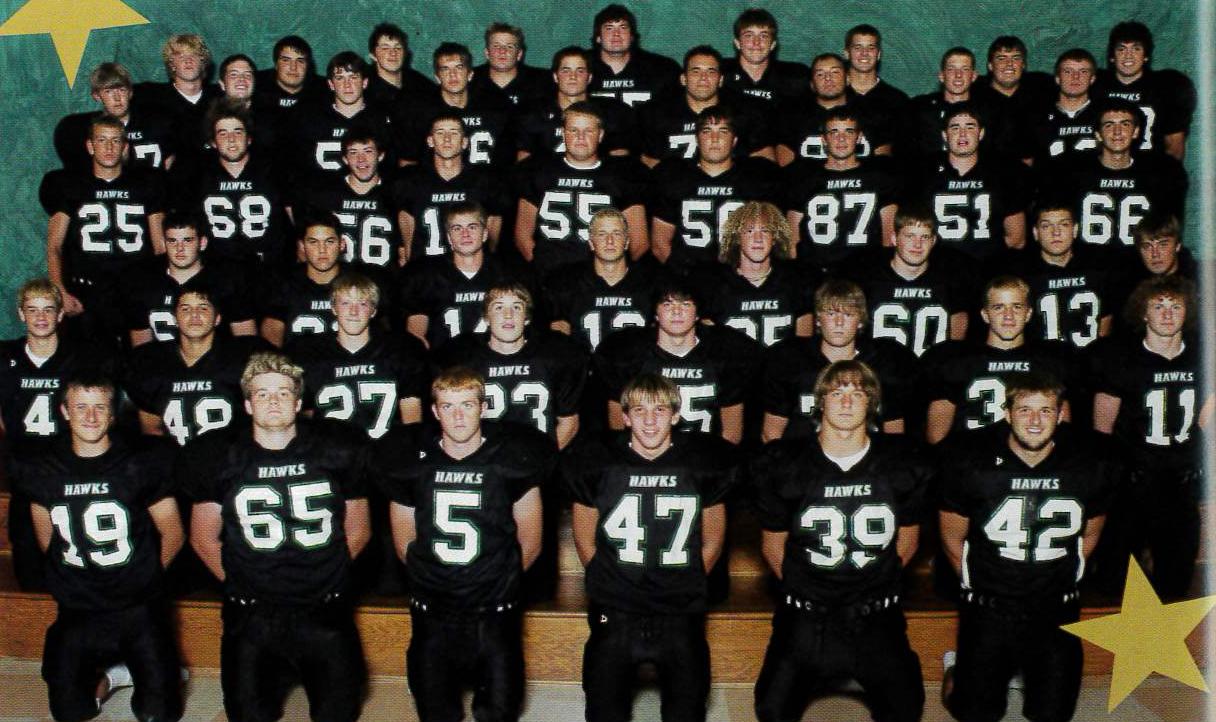