A multigenerational and multicultural coalition which aims to advocate for community empowerment through education and political action. 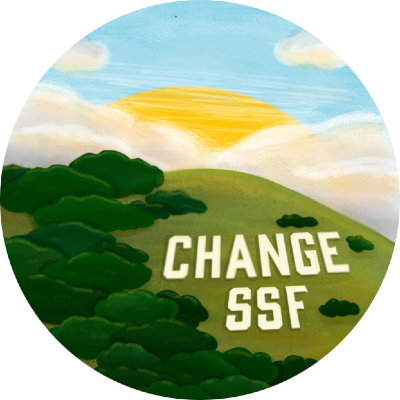 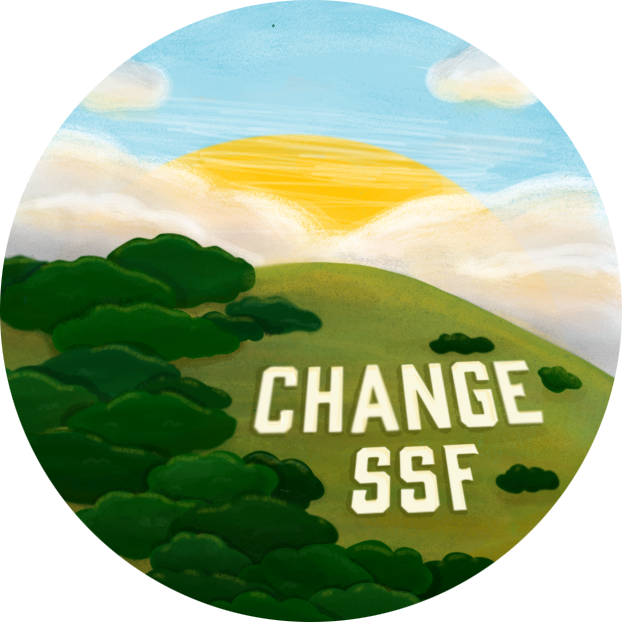 Please support us with current and future endeavors by donating in any way possible. We will use these funds to finance organizing costs, website upkeep, research, possible legal fees, and potentially more causes as we continue to expand!

On May 25, 2020, our nation was traumatized by yet another murder of an unarmed Black American, George Floyd. Millions took to the streets demanding not only justice for George Floyd, Breonna Taylor, and countless others murdered at the hands of the state, but for a systemic makeover of how we as a society conduct public safety.

Major cities across the nation have been responding to the people’s cry for justice and change. The Minneapolis City Council has announced their commitment to disbanding their police force; New York City has pledged to reduce the NYPD budget by $1.1 billion; Seattle City Councilmembers are proposing cuts of up to 50%; and Los Angeles Mayor Eric Garcetti, who had initially proposed a funding increase, is now planning on cutting the LAPD budget by $150 million. Additionally, Los Angeles will develop a new group of first responders composed of unarmed social workers to answer non-violent calls. Currently, the California State Assembly has the opportunity to pass the C.R.I.S.E.S. (Community Response Initiative to Strengthen Emergency Systems) Act Pilot grant program, which will promote community-based responses to local emergency situations. Closer to home, San Francisco is also planning to divest from the SFPD and redirect funds to the African American community, demilitarize the police, and end the use of police as a response to non-criminal activity. Today, South San Francisco has a responsibility to demonstrate their commitment to creating a safe and equitable community for all.

We, the people of South San Francisco, demand that Mayor Garbarino, Vice Mayor Mark Addiego, and the City Council commit to divesting from the South San Francisco Police Department by reducing the police budget by 30%. We also demand that the city reinvests in essential programs such as COVID-19 relief, affordable housing, educational enrichment, public transportation, resources to address substance use disorder, and other community programs. The demonstrations across the nation have made it clear that there is a need for change. We refuse to be silent in the midst of injustice. The city of South San Francisco can and should be at the forefront of revolutionizing and reimagining our system of public safety.

Stay updated and get involved with CHANGE SSF here

There are a series of actions that our city can undertake now that can drastically improve our policing situation. Our demands are as follows: