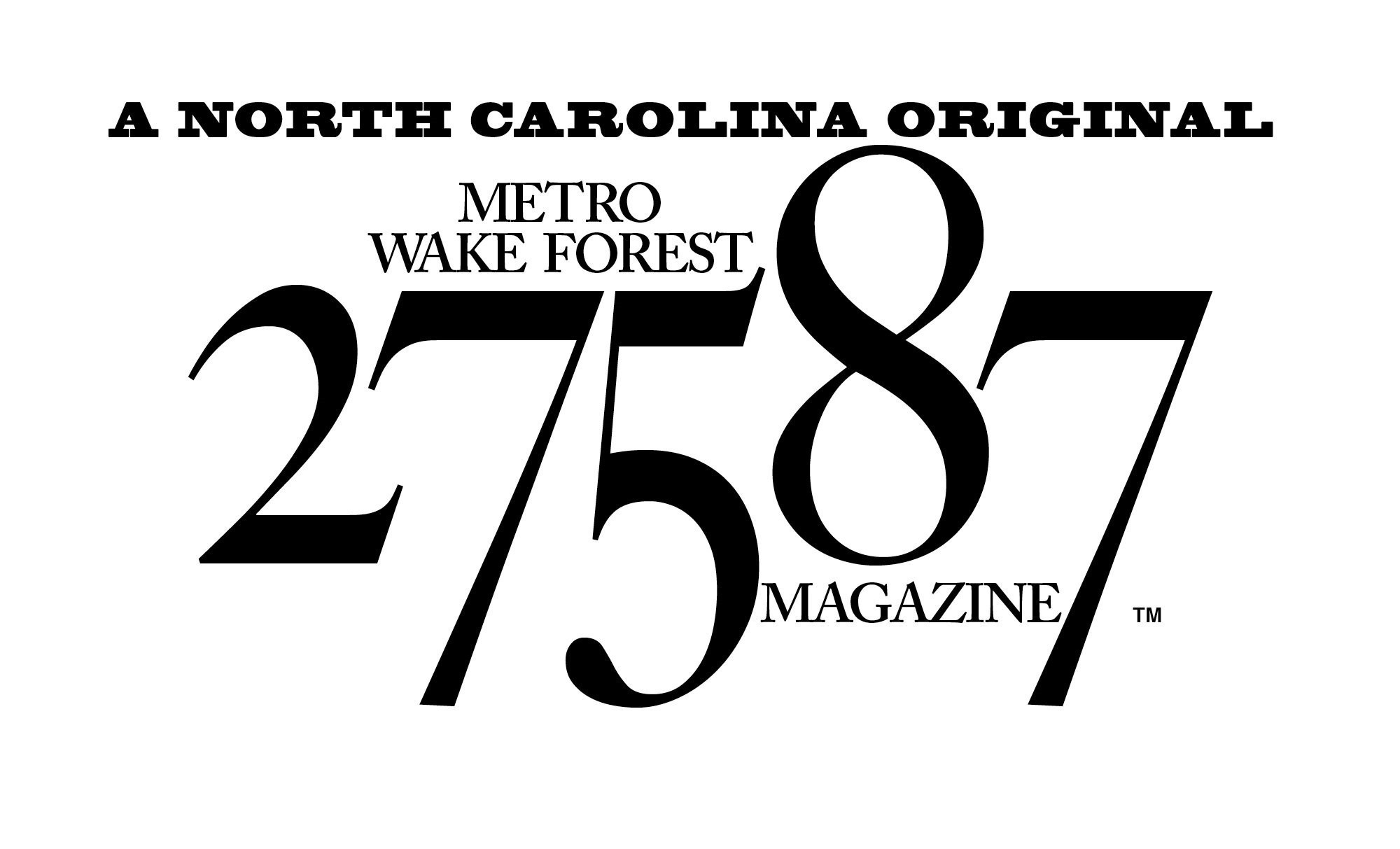 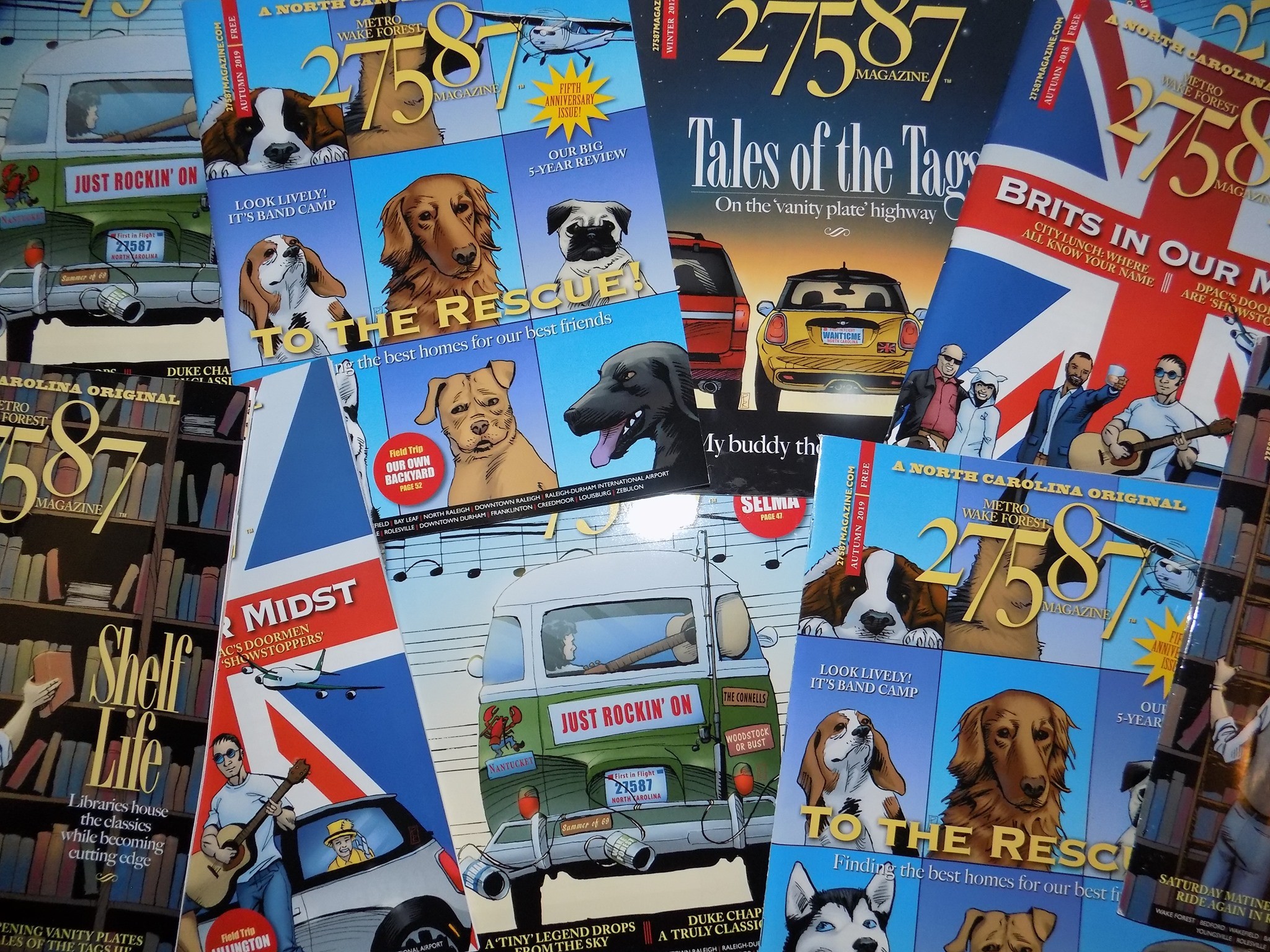 Yes, we're named after a zip code, one now embracing nearly 70,000 people in one of North Carolina's Top 10 fastest-growing communities, plus we've ventured big time into the greater Triangle region. We began in 2014, a small collection of experienced daily newspaper journalists -- led by a North Carolina native -- who earned their stripes on major metros and now looked to keep local storytelling alive in an era of forgettable advertorial products. And my, have we grown, reaching as many as 92 pages and more than 60 advertisers, benefiting from below-market rates yet getting the best market saturation and reach at the best value, as well as "the longest shelf life." The click bait of social media and the short-lived ad magazines are fleeting, and servers are eventually cleaned of their presence, but we're there for posterity, even being bound at the prestigious Wilson Library at UNC-Chapel Hill.  Already award-winners in other venues, we've just been honored as well by the North Carolina Press Association, including awards for photography and illustration! In 2021, we also took home a 1st place award for magazine/niche publication! Yet, as we know, print is expensive, with the physical magazine itself eating up the lion's share of all advertising revenue, on which we are dependent. So now, in the spirit of giving during the holidays, we are turning to you, our audience. You see, we believe you know that we're worthy of a "Giving Tuesday" too. Any donation, however small, is appreciated. Thank you!