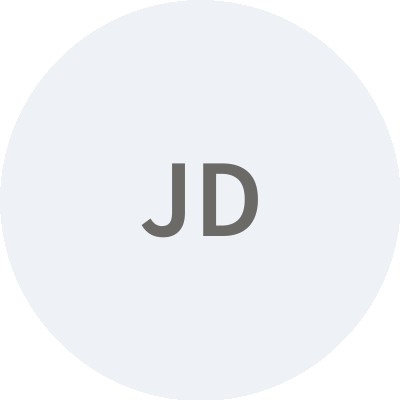 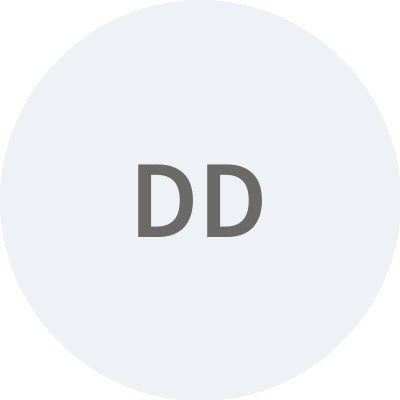 Suggested attire: cocktail casual. Parking: Limited parking is available on site, carpooling is encouraged. When you arrive, an attendant will direct you where to park.

Sparked by the murder of George Floyd, many Martha's Vineyard community members took a knee at Beetlebung Corner in Chilmark every day for a Black American who was harmed or killed by law enforcement. That daily community vigil became the Martha's Vineyard Black Lives Matter (MV BLM) group. On February 28, 2021, MV BLM honored Pervis Payne, a Black man with intellectual disabilities on death row who has maintained his innocence for 34 years, at their weekly kneeling vigil and members continue to honor him by joining ongoing efforts in support of his release. Pervis' execution date was stayed due to the COVID-19 pandemic and stayed a second time by a recent legislative change making it illegal in TN to execute people with developmental disabilities. While the ultimate goal is to bring Pervis home, the current focus is to get him permanently removed from death row to save his life. Kelley Henry, Pervis' lawyer, with advocacy from the Innocence Project, is working to free Pervis.

Through Pervis, we met Ndume Olatushani, who was convicted for the murder of a grocery store owner during an attempted robbery that occurred in Memphis, TN on October 2, 1983. Mr. Olatushani had never been to Tennessee and was attending a family event in Missouri at the time of the murder; he was 24 when he was arrested in 1984. Sentenced to life in prison, Ndume spent 28 years at the same prison in Tennessee as Pervis (20 years on death row with Pervis) and was exonerated in June 2012 for a murder he did not commit. Ndume found art as a way of self-expression and began creating vibrant and powerful paintings while on death row in a 4x9 cell.

Every year in the United States, thousands of people are wrongfully accused and convicted of crimes they didn't commit -- a disproportionate number of them are Black. MV BLM is highlighting this systemic injustice by joining ongoing efforts to free one of them: Pervis Payne. Disrupt Death Row: Art & Justice is a fundraising event that will benefit the Free Pervis Payne Campaign and the Innocence Project, and an art show to help Ndume launch his career as an artist.

Hosted at the Kara Taylor Gallery, 24 South Road in Chilmark on Saturday, July 31, 2021 from 6-8 pm, Ndume will be unveiling and exhibiting original pieces for sale at this special event; Rolanda Holman (Pervis’ sister) and Kelley Henry (Pervis' lawyer) will be attending the fundraising event alongside Ndume and his family. In addition, Ndume's vibrant and moving artwork will be on display at the Kara Taylor Gallery, and for sale, from Sunday, August 1- Thursday, August 5, 2021 from 11 am-5 pm daily; there will be an Opening Reception with the artist on Sunday, August 1 from 3-5 pm.

We are choosing to continue to push for an end to systemic racism by disrupting death row. If you would like to join us in the fight to free Pervis Payne, we welcome you to visit bit.ly/DDRopt-in and follow us on Instagram (@disruptdeathrow).