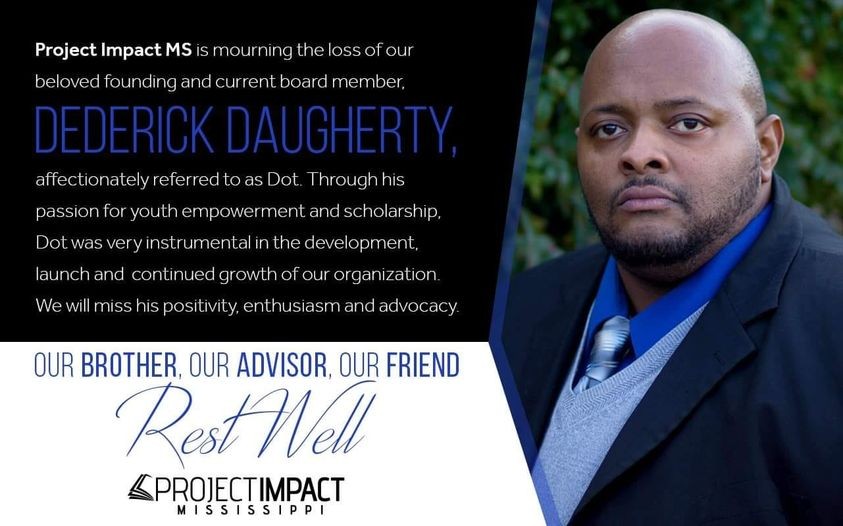 On April 4, 2001, ten young men finished the intake process and became full-fledged members of Phi Beta Sigma Fraternity, Inc. THE TALENTED TEN was a special group, but one man among the group embodied the fraternal ideals of brotherhood, scholarship, and service in a way that none has before, and none will after.

Dederick Daugherty (Big Dot) lived as the epitome of those ideals. He lived as a selfless brother who always put the interests of others before himself. He exuded brotherhood. Whenever we needed him, he was there. Dot was the calming presence among us, and he often guided us beyond our selfishness to champion the motto of “Culture for Service and Service for Humanity.” No one worked harder among us than Dot. No one sacrificed more for the good of our line or chapter than Dot. No one gave more of himself in promoting the Blue and White than Dot.

Though time, life events, and various circumstances put us in different parts of the world, Dot would be the first to reach out and check on us. He pushed us to remain connected to each other and the greater brotherhood. He was the ROCK of Spring ’01, the glue that held our line together. Dot was a silent leader whose actions thundered much louder than his voice. He has now joined our beloved brother, Oliver “VI” Robinson, in the Omega Chapter. His presence, like Oliver’s presence, is greatly missed.

Until we meet in heaven, we, the remining eight of THE TALENTED TEN, will uphold the principles of our beloved Sigma. Dot’s loss is great, but we will do what he would desire. We will press forward in this beloved work. Our cause speeds on its way. We anticipate the day when we see Dot, see his infectious smile, and hear him say in a way that only he could, “What’s Up My Boy?”

THE TALENTED TEN of Spring ‘01 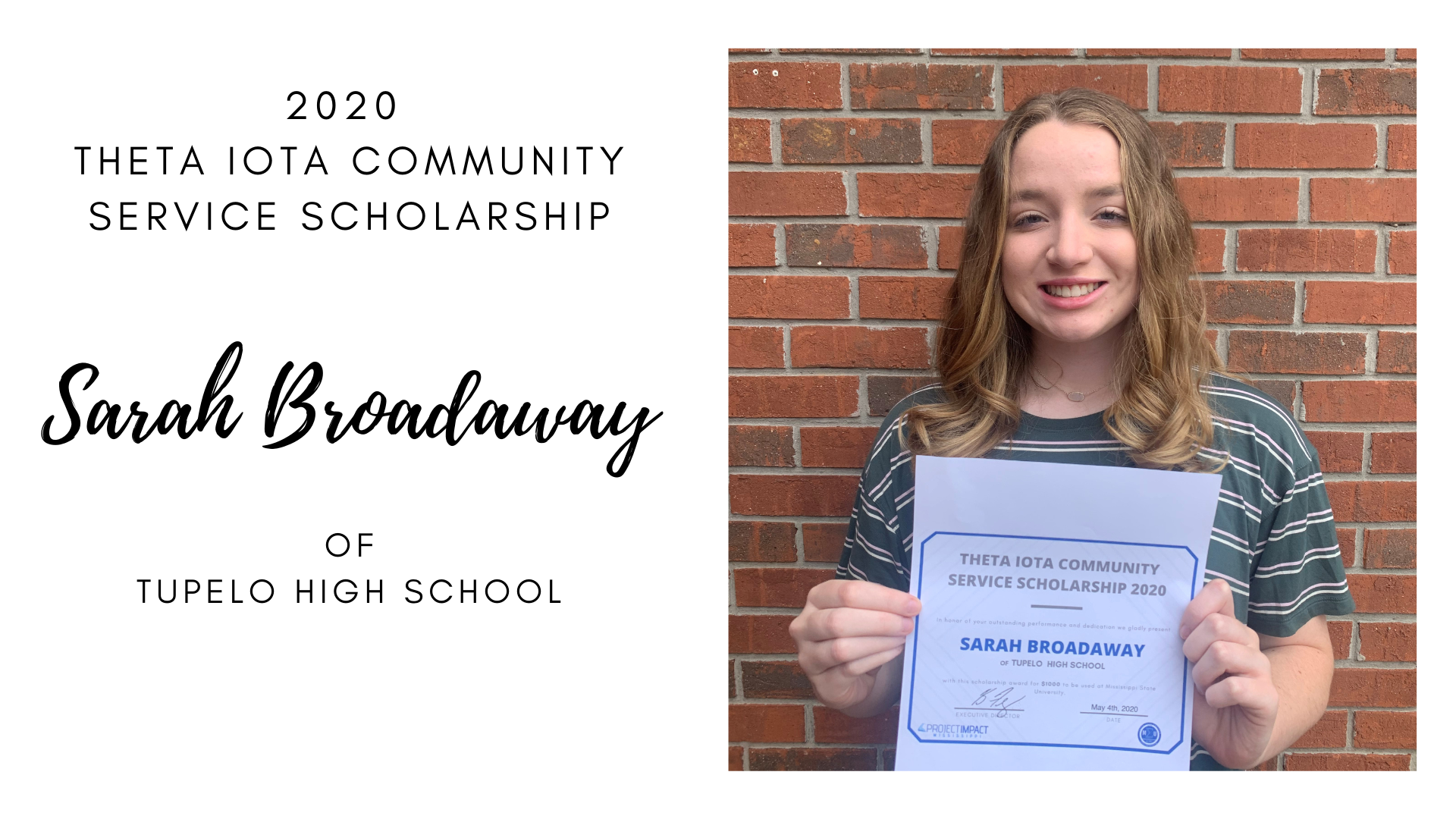 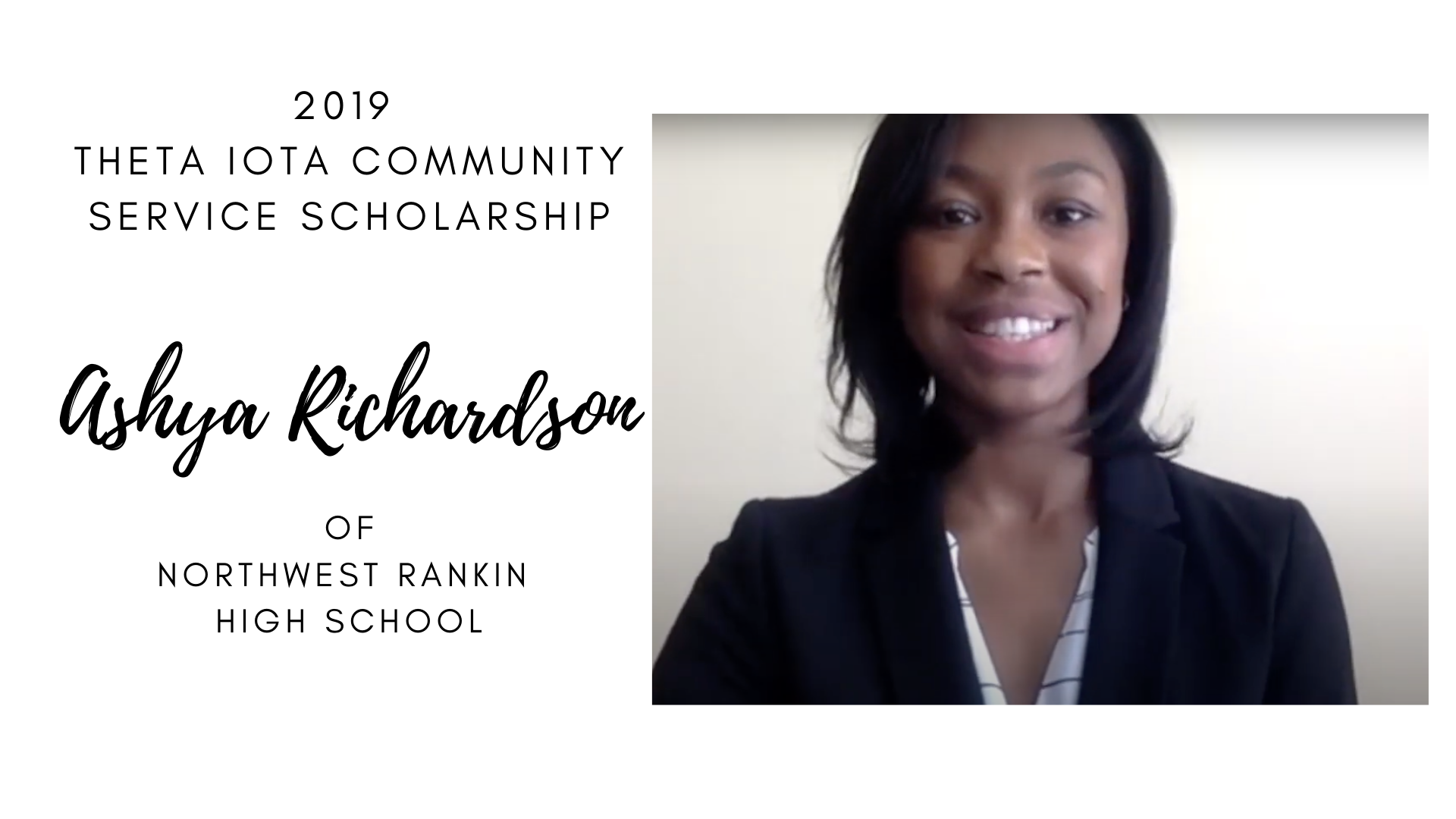 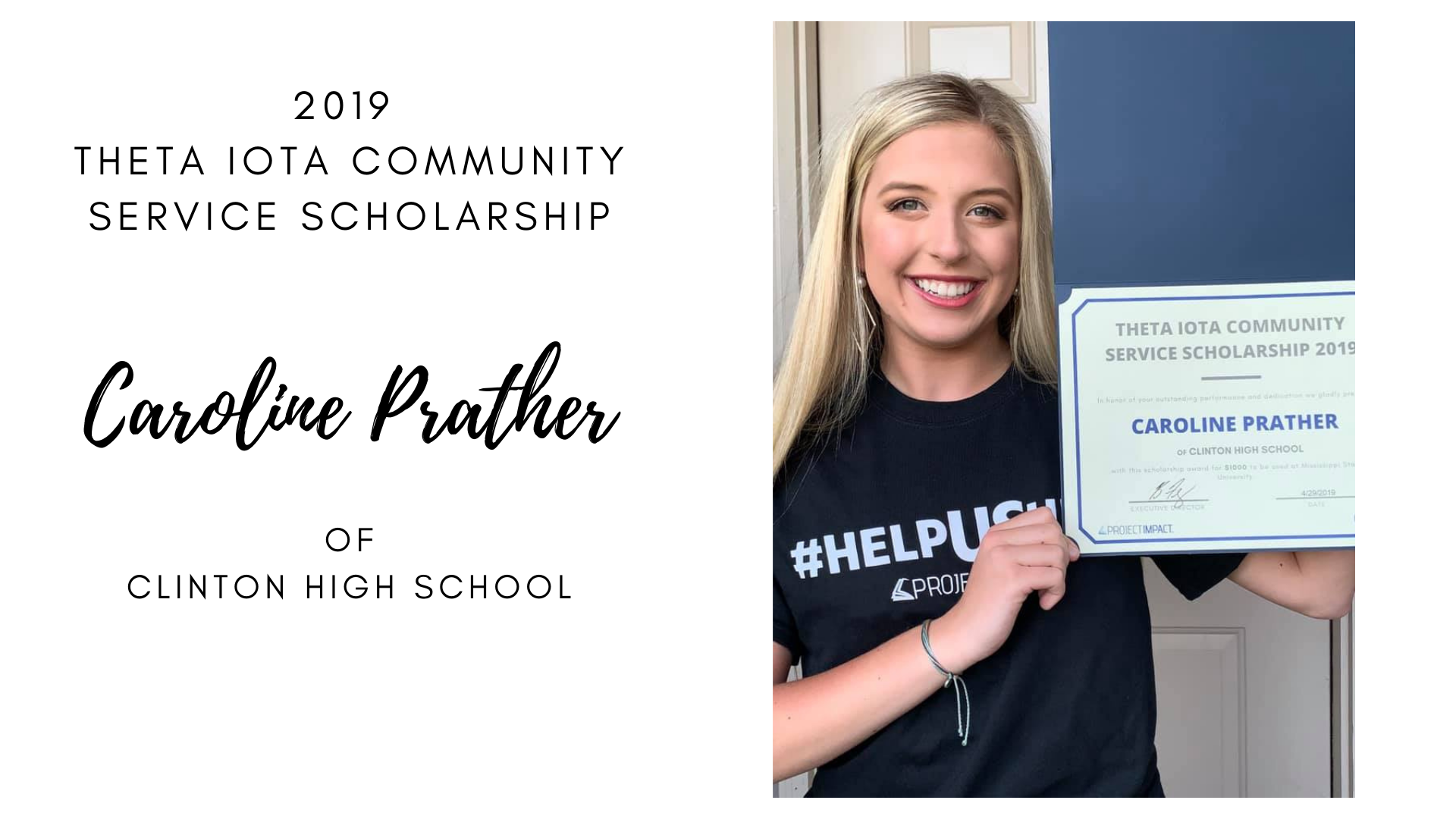 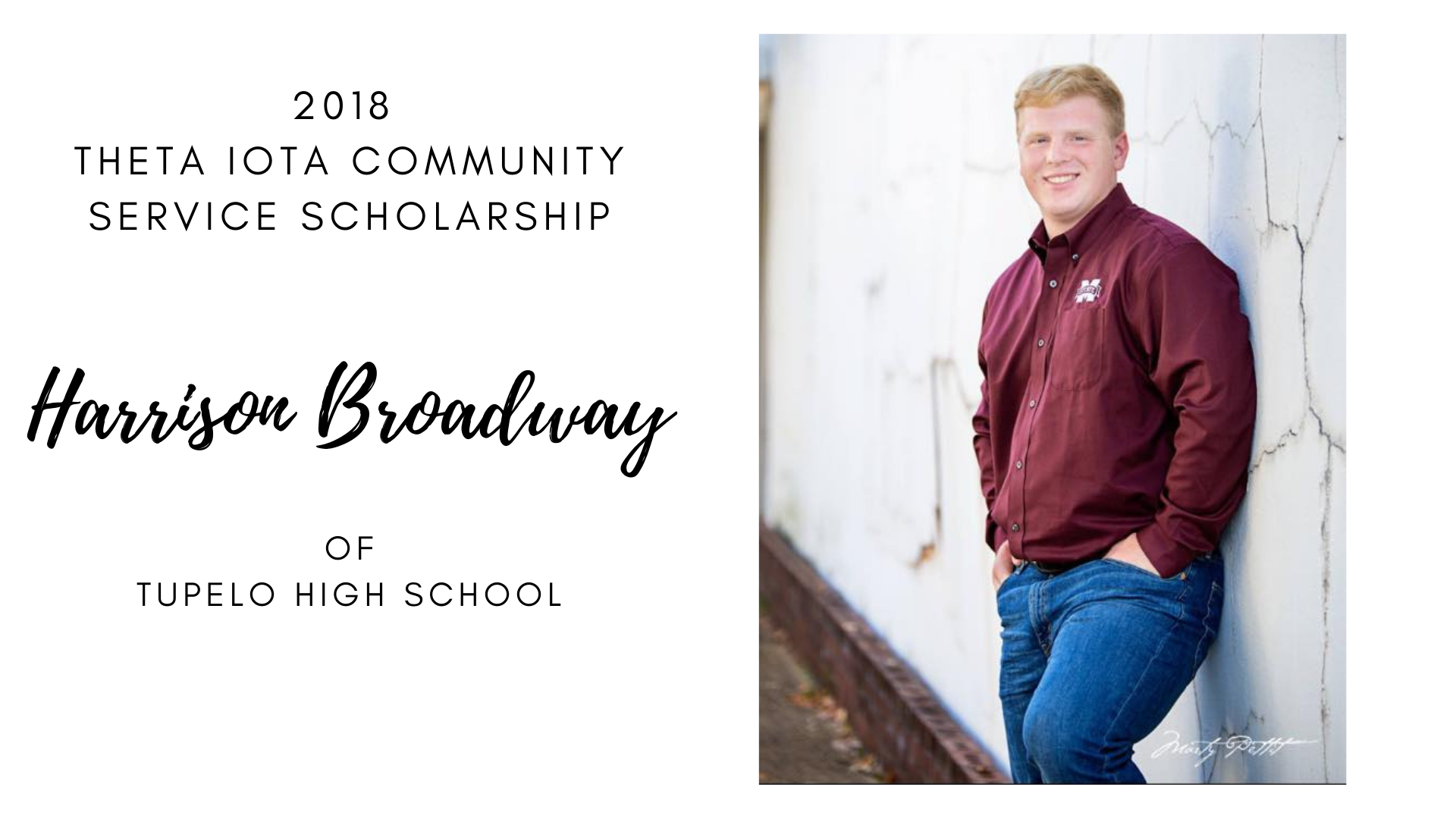 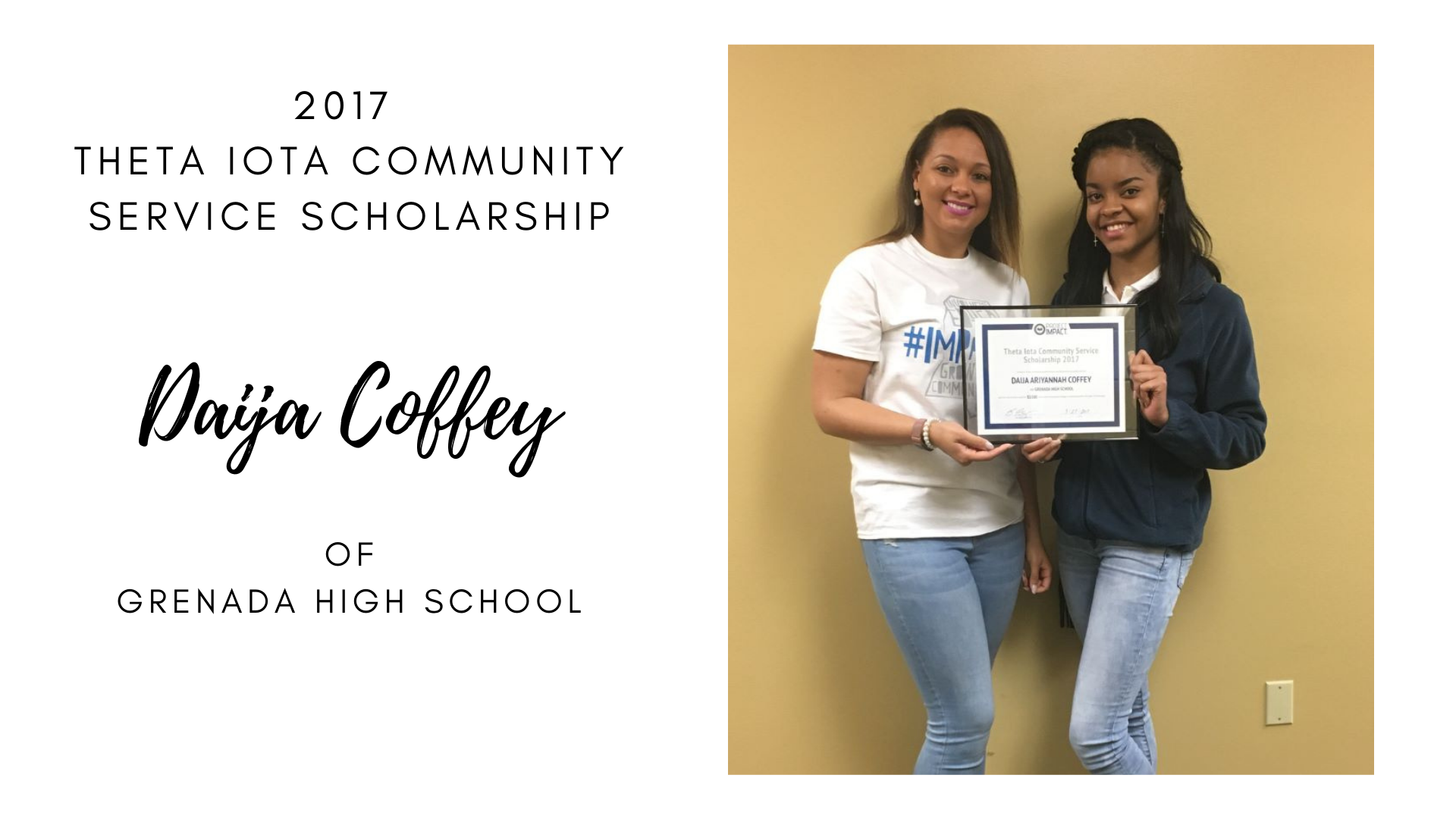