Abortion is a sex-based right 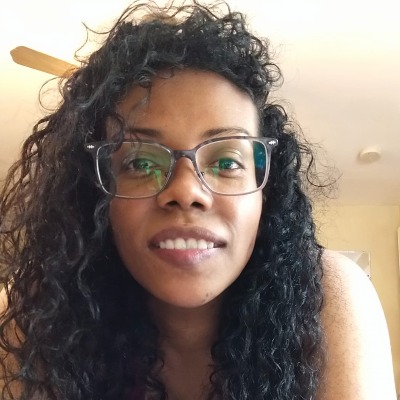 The Mission: Mississippi passed an extremely regressive anti-abortion law in 2018. The Jackson Women’s Health Organization sued in federal court. The District Court found that the law violated the Constitution, as interpreted in 1973 in Roe v. Wade. The state appealed and the 5th Circuit upheld the District Court’s ruling. In May 2021, the Supreme Court announced that it was taking up the case - a move that strongly suggests that it wants to overturn Roe v. Wade. Oral arguments are scheduled for December 1.

We plan to be there, loudly proclaiming that abortion is a sex-based right for women and girls.

Funding goals: This fundraiser is to raise the money for the production of at least 8 high-quality protest signs (around $50 apiece) and handouts as well as other supplies and equipment that could be needed. For example safety vests, whistles, bullhorn(s), noisemakers, walkie talkies for safety monitors.

Any funds that remain will be donated to Vancouver Rape Relief & Women's Shelter: https://rapereliefshelter.bc.c...