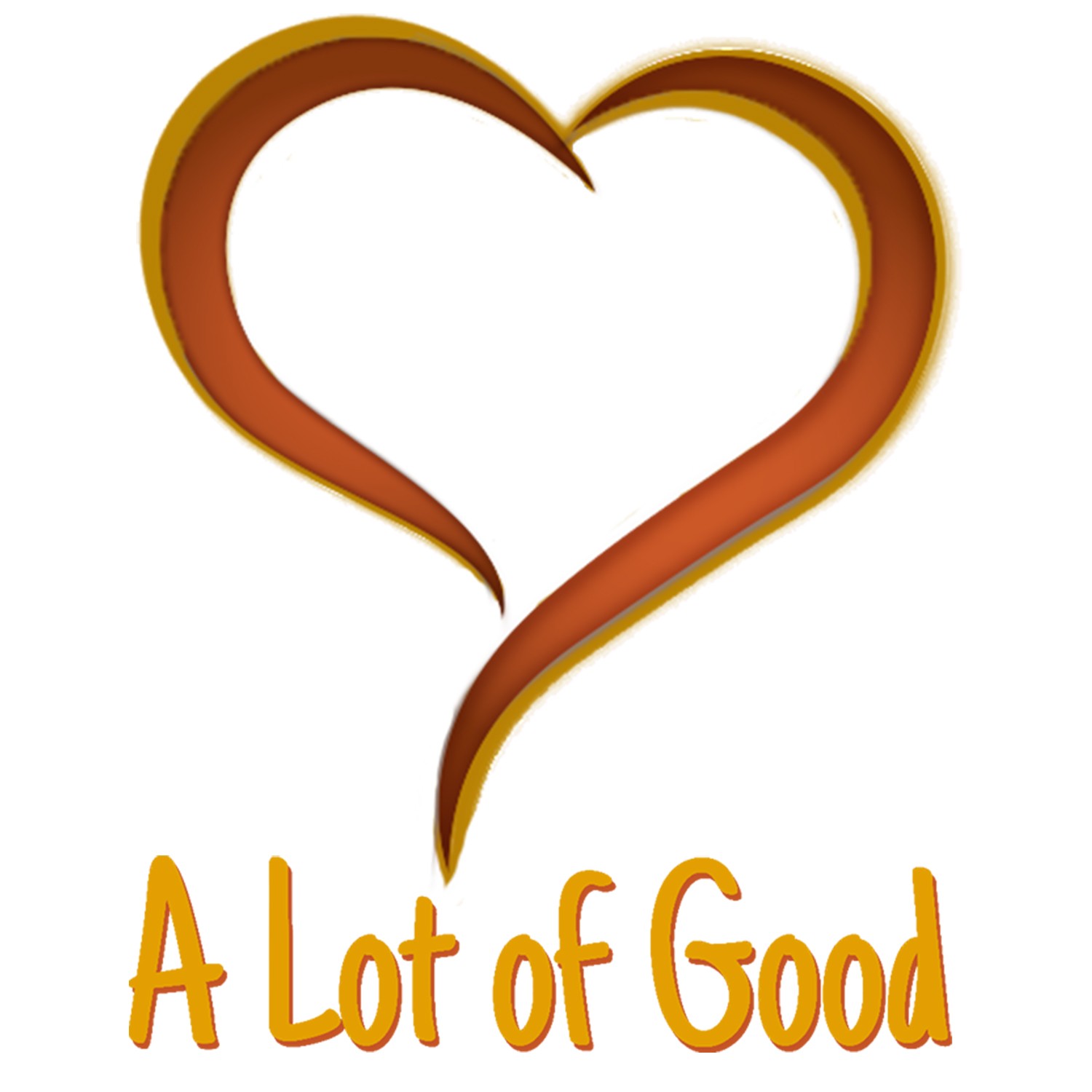 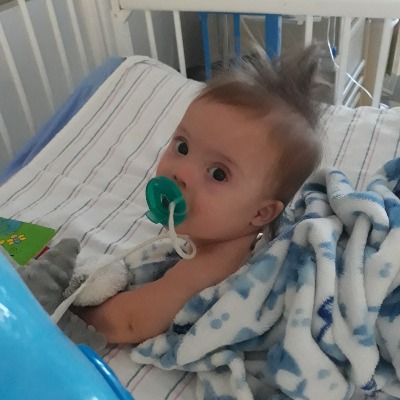 Hi everyone.  Our son, Wyatt MacGregor, is 10 months old. He was born in August 6, 2020, and was diagnosed with trisomy 21 and has a VSD. His first open heart surgery was on Feb 4th for his VSD repair. All went well, until about May.

We did a pressure test on his heart and found out that he has hypertension as well as the wholes in his patch were getting bigger. He also had vegetation at the top of his patch, which the doctors automatically thought infection. So Wyatt was yet again admitted to the hospital for endocarditis which is infection of the heart. I stayed bed side with him for almost 3 weeks, while I had dad home from work. Wyatt was also diagnosed with rhinovirus which is just a common cold. Wyatt was discharged from the hospital and had to come home on strong antibiotics with a picc line. I had to be trained on how to administer meds via a pump that connected to the picc line.

We went to see the cardiothoracic doctor and he was concerned about Wyatts condition. Wyatt was struggling to eat his formula and had a really bad cough, but only when he drank liquid. So he made a phone call and admitted Wyatt back to the hospital on Friday, June 19th. Wyatt yet again also tested positive for rhino, so we were in fear of not having the procedure done.

A side note also,  because of all this craziness, my heart breaks for my twin daughters because we couldnt do anything for their birthdays. So now we are  currently in the ICU at Loma Linda Children's Hospital with a second operation done Monday June 21st for open heart surgery. We are doing the best we can, it's just been super hard. Dad had to take time off of work uet again because we have 3 other children that need to be taken care of. And I have been bed side the whole time.

So we are definitely going to struggle with bills and even gas money to get back and forth to the hospital with follow up visits. Any donation would be greatly appreciate or even the love of a share of the URL https://givebutter.com/RH/jess...  would be a blessing. I just want to thank you for your time in reading our lil story, and God Bless. 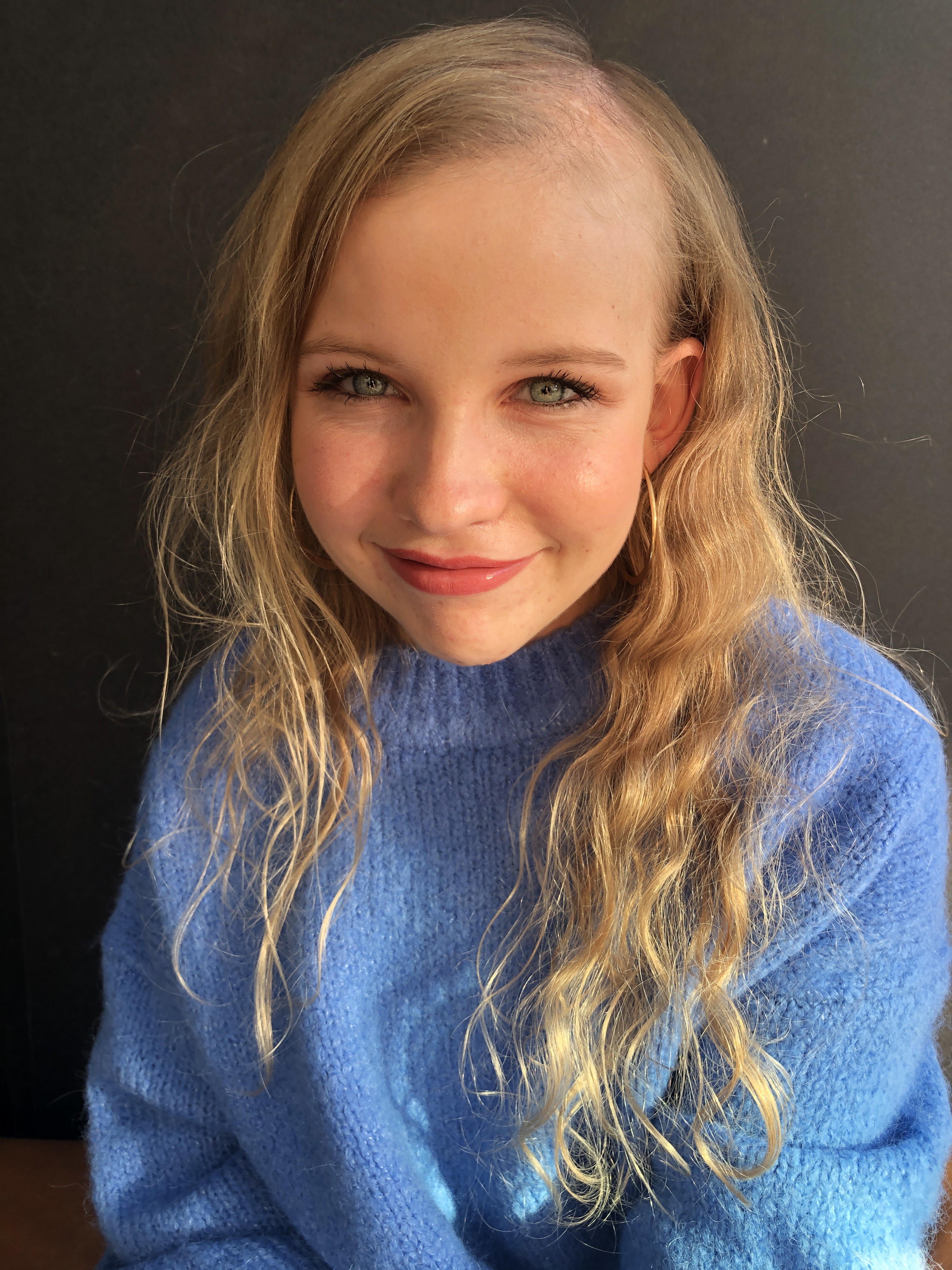 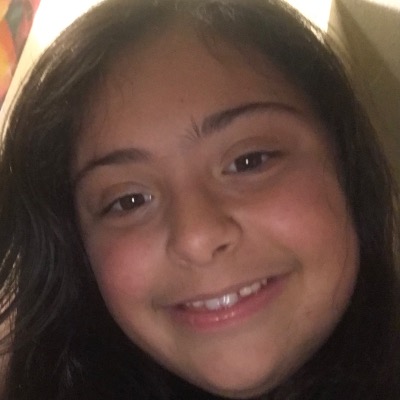 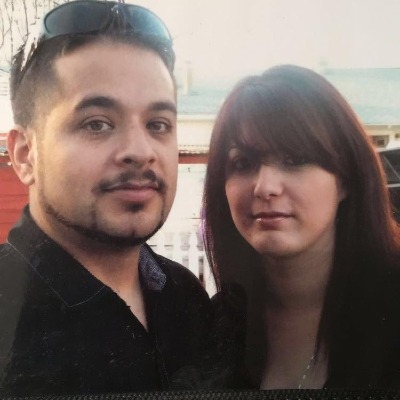 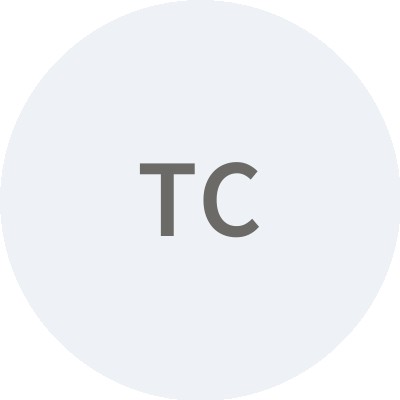 The Raising Hope Project was designed to give individuals and families in crisis an opportunity to reach out to their friends, family and social circle using peer-to-peer fundraising platform without any cost to the beneficiary.  In addition, families may be eligible for additional funding from A Lot of Good in the form of a matching grant.

This site was created to be a way for individuals and families in crisis to help themselves by using peer-to-peer fundraising over the internet.  There are no costs or charges to the family for processing, hosting, etc.  It is paid for by supporters and A Lot of Good.

We hope that you will support the A Lot of Good Raising Hope Project with a financial gift to the the RH Fund or to one or more of the families needing funding to deal with their current situation.

Together, we can do A Lot of Good.