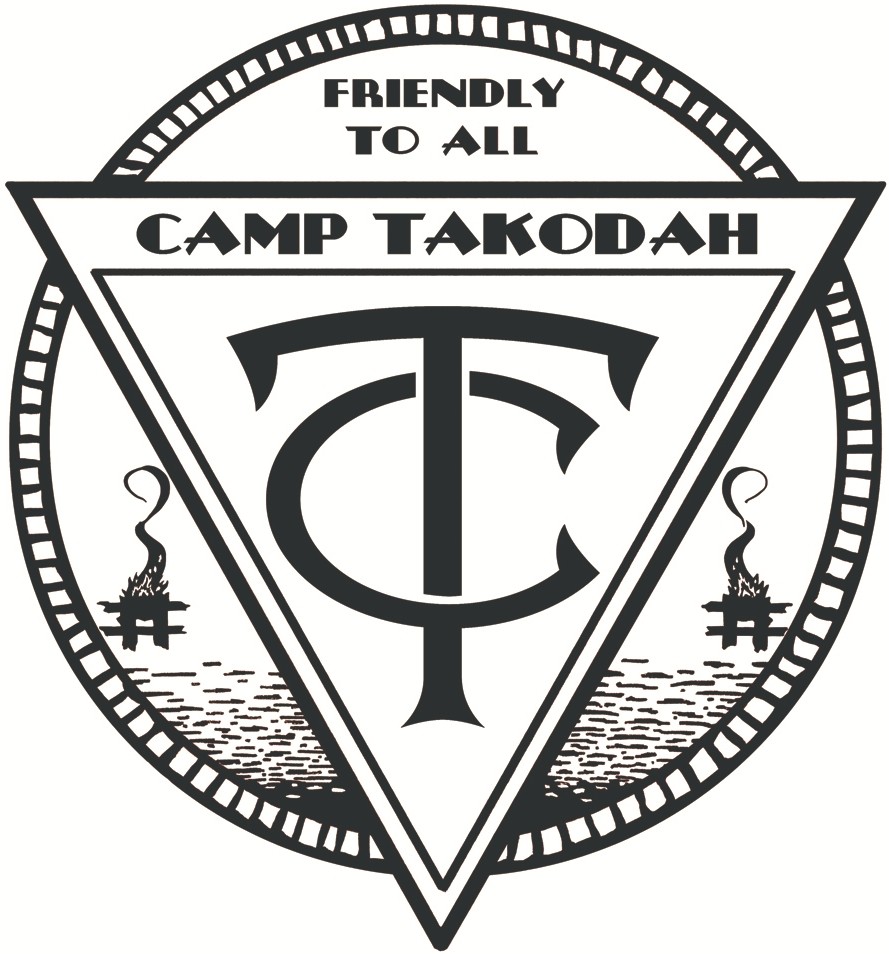 Funding Camperships for Kids in Need

We all have one of those leaders who made a lasting difference in our lives at Takodah.

For me, that leader was Bill Jarvis.

I clearly remember “Billy” from the 1980s when I was a camper. Of course, there are many others who remember him walking the paths and fields of Takodah long before and after that time. He was my cabin leader, division head, class instructor, swim teacher, and so much more. And all of this was among many other roles and responsibilities around camp, including Assistant Chef, that Bill stepped up to take on year after year. I’m sure I’m not alone in saying that Bill was one of those familiar faces that I would look for each time I drove down May Lane as a session was getting started. You just couldn’t wait to talk to him or shake his hand and get that warm Takodah welcome.

To those of us who knew him well, Bill was more than a staff member: he was a celebrity.

That’s because Bill was a commanding presence that always got your attention. No matter where he was or what he was doing, his light shined bright. He had a voice – if you ever heard it, you can probably close your eyes and hear it now – that echoed throughout the Dining Hall when he would sing songs in such a way that made everyone want to sing along. He would engage you in conversations that could last for hours. He marched to the beat of his own drum, but it was a beat that made you stand up and move.

Bill came to Camp for the first time in the summer of 1978. He was just ten years old. His mother was a single parent living in Brookline, Massachusetts and she knew her son needed a break from the city, a feel for the trees, and a way to reinforce choosing the hard right against the easy wrong. And while that was a lesson Bill would have to return to many times throughout his life, it started in a place that would always be on his mind. In fact, it was a campership provided to his mother that paved the path toward Bill finding his Takodah spirit and living up to our motto "Friendly To All" as if it was a calling, a mission, and a meaning of life.

There was no program or place on our campus that Bill didn't leave his mark on. From the cabins to the kitchen, from the Waterfront to Hobby Nook, and from the tennis courts to the Point, we carry on what Bill helped to build. He absolutely loved, lived, and breathed Takodah. It was more than a gathering of friends. For him, it was a family. Camp was a place of safety, sanctuary, and solemn reflection throughout the majority of his life, whether he was near or far. He wore his Takodah gear with reverent pride and he worked (and most certainly played) as hard as he could. When he visited us, long after his days on staff were over, he would roll in like a gathering storm. Meaning, there was never any doubt that he was there. And even if you didn't remember Bill, you could rest assured that Bill remembered you.

Bill was also a key player in the development of our Mini Camp program. I was lucky enough to volunteer as a co-leader with Bill (and the late, great Peter DeMoya) in Mini Cabin 19 in 2011. It was a week-long whirlwind of knowledge, stories, history, tips, tricks, laughs, tears, and so much more. He mentored me, motivated me, taught me, pushed me, and helped me to get reacquainted with traditions that I had not been a part of in over 20 years. In the decade since, Bill was that friend I would call from time to time when I needed to speak to someone who would listen and then give me unfiltered feedback, honest advice, and a no-frills way of setting me straight. I guarantee many of you reading this had similar experiences with him.

That’s what Bill did throughout his life. He gave. He shared. He loved. He cared. He had a heart of silver, green, and gold.

And suddenly, he was gone. William Richard Jarvis passed away on Wednesday, March 16th, in Fort Myers, Florida. He was only 54 years old. He had so much light left to shine, so much advice left to give, and so much love left to share. Our community has truly lost a legend. Our Bell has fallen silent.

But he wouldn't want us to grieve his loss for too long. Bill would want us to get up, get moving, and celebrate his memory by passing on the potential to be something wonderful to a whole new generation of Takodians. So, the next time you take hold of a birch round candle, feel the felt of an aging CT in your hand, or pause to imagine the warmth of the Richmond sun, please take a moment to be thankful for those camp friends who, like Bill, made a similar difference in your life. He would surely love to know that what he shared with us is reflected in others who can channel the power of the place we all take for our home.

Bill believed in paying forward the best things in life and he was always willing to support those who needed him the most. He surely would have wanted us to do the same thing by helping kids who otherwise wouldn't be able to go to camp.

God bless you, Billy. I hope you’re singing “Flea Fly” and “Princess Pat” loud and proud on the other side of eternity. For there’s no doubt that you were always ready to help others at some cost to yourself.

Rest well knowing that you shall be missed but never, ever forgotten.

President, Board of Directors, Takodah YMCA

P.S. Please visit our Alumni Group on Facebook to see and share stories and photographs of Billy.