Join us for the Fun-Raising Hope Virtual Event 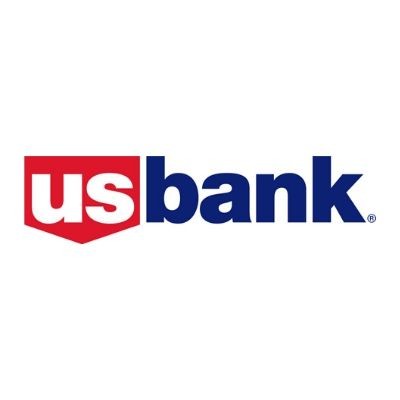 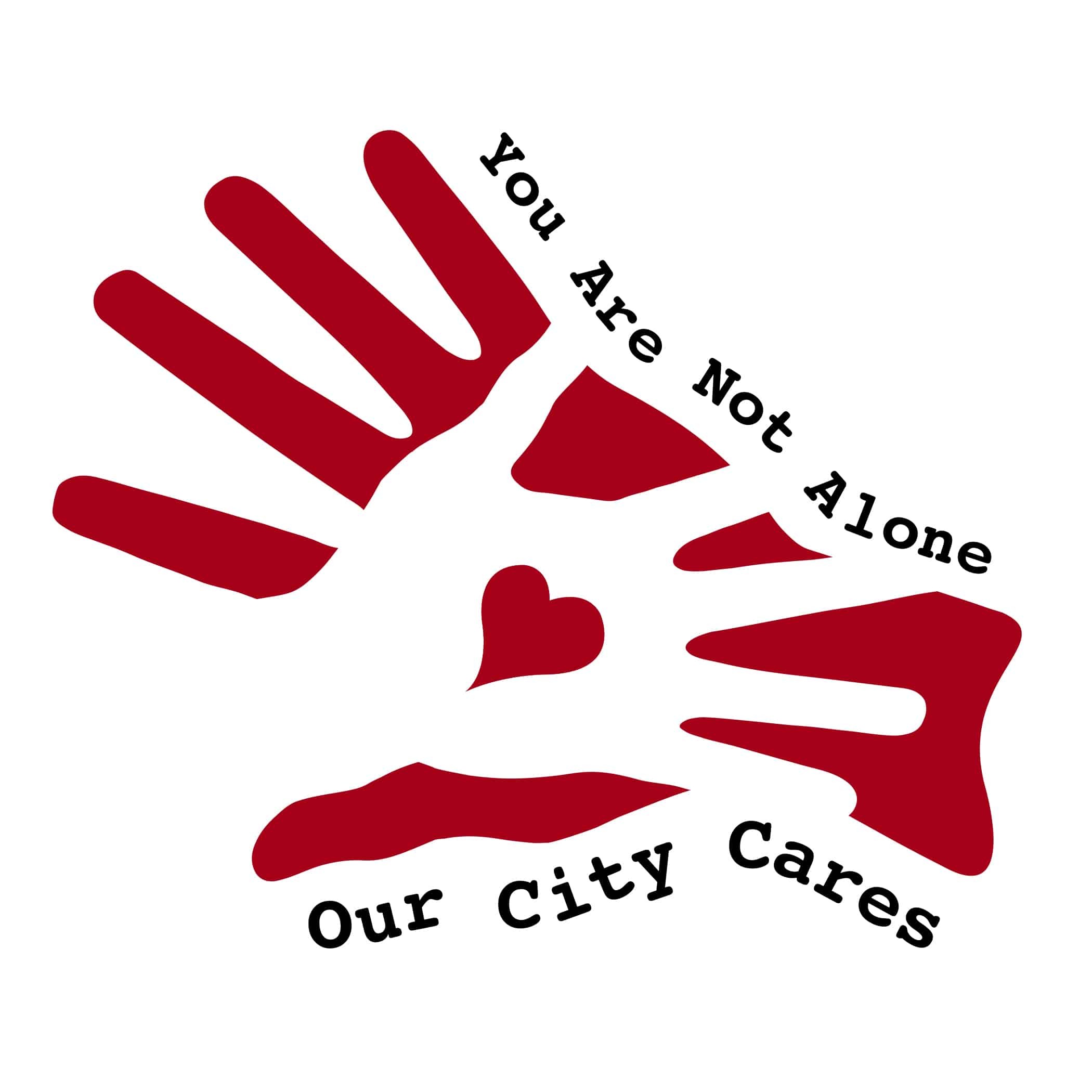 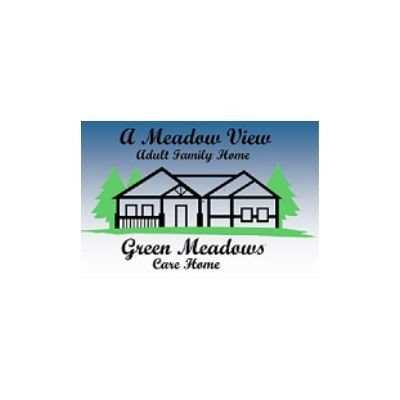 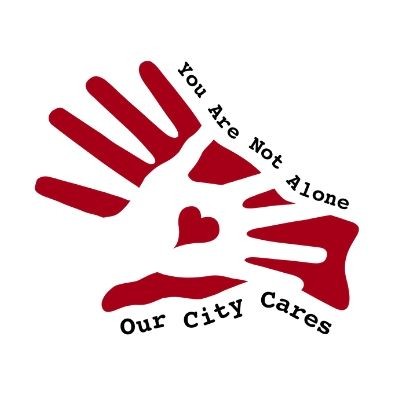 Our City Cares Board Members 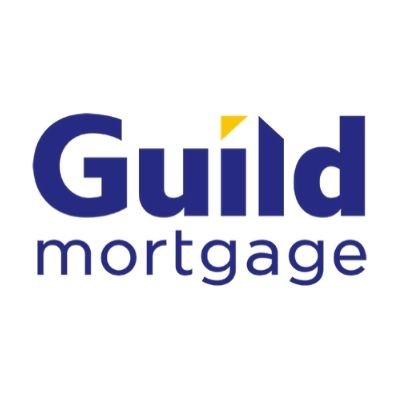 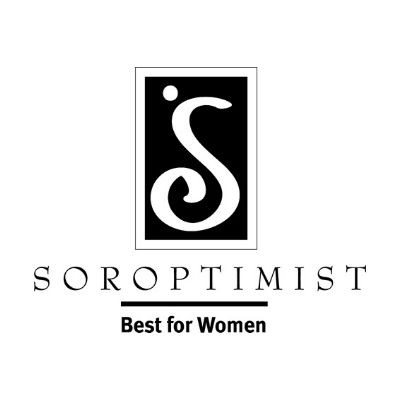 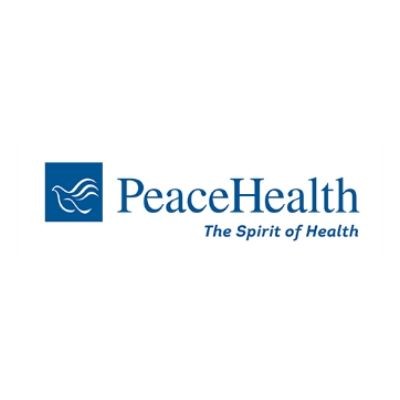 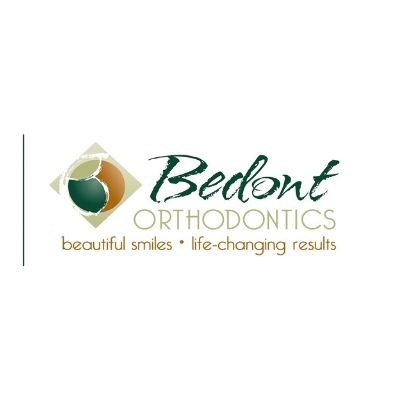 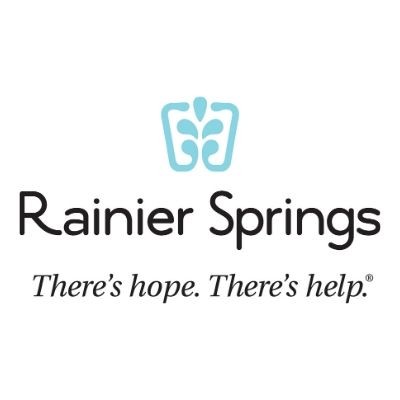 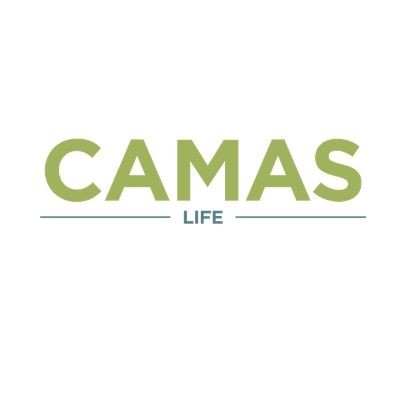 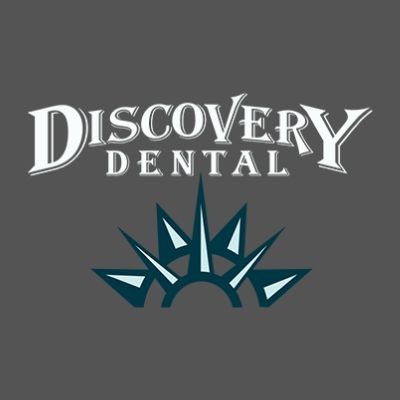 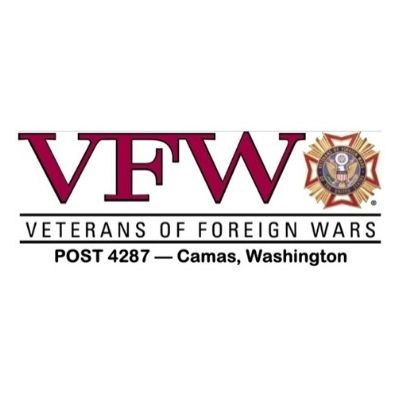 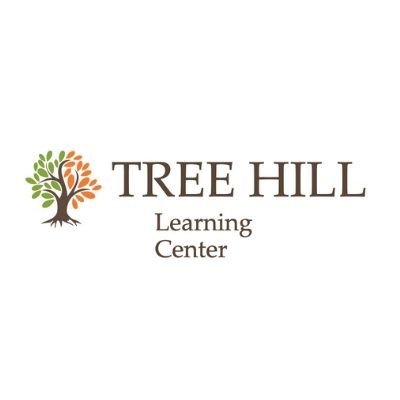 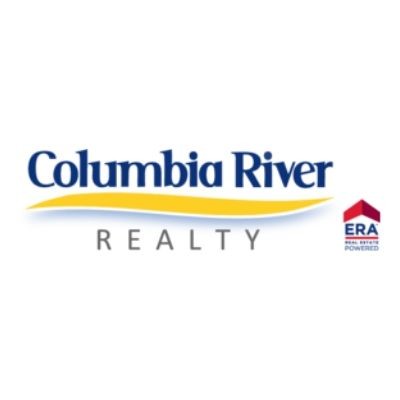 $75- Hope-in-a-Box: Become a champion of hope with Hope-in-a-Box. Similar to our Campaign Kits, Hope-in-a-Box is designed to bring our campaign to your home. This box will provide inspiration and encouragement to spread Hope within your family, friends, coworkers, and peers. Hope-in-a-Box is curated with products and prompts that will equip you with tools of personal reflection, conversation starters, and tokens of Hope to share with the world around you.

$1000- Place a logo or personal tribute on 100 Signs of Hope. These signs are distributed through the Campaign Kit received by  schools

$2500- Place a logo or personal tribute on 100 Banners of Hope. These banners are distributed through the Campaign Kit received by schools.

While suicide isn't a laughing matter Frank brings laughter and impact to an important subject we all need to get more comfortable talking about. You won't want to miss him. Finish out your work week and start your weekend with us for an evening of hope, laughter, and a powerful impact!   Frank King, Suicide Prevention Speaker, and Trainer was a writer for The Tonight Show for 20 years.

Depression and suicide run in his family. He’s thought about killing himself more times than he can count. He’s fought a lifetime battle with Major Depressive Disorder and Chronic Suicidality, turning that long dark journey of the soul into five TEDx Talks and sharing his lifesaving insights on Mental Health Awareness with associations, corporations, and colleges.

A Motivational Public Speaker who uses his life lessons to start the conversation giving people permission to give voice to their feelings and experiences surrounding depression and suicide. And doing it by coming out, as it were, and standing in his truth, and doing it with humor. He believes that where there is humor there is hope, where there is laughter there is life, nobody dies laughing. The right person, at the right time, with the right information, can save a life.

Suicide is both an individual choice and a community problem.

Our City Cares Campaigns exist to unite businesses, churches, non-profits, city governments, and schools to combat the tragedy of suicide. The sheer magnitude of this problem is too big for any one entity to combat. By uniting together we can and must make a difference.

Our City Cares has set a goal of reaching 200 schools and 1000 Hope Ambassadors helping with the Signs of Hope Campaign for the 20-21 School year.  In 2019, we were able to support 66 schools so this is an ambitious goal for us. You can help us reach this goal and even surpass it by taking it viral through this event.  Schools are the center of our community and reach some of the most vulnerable populations. By engaging schools and their surrounding neighborhoods, we are reaching a whole city, and the conversation of suicide prevention can take shape organically.  We can't wait to hear the impact of having the signs on the campuses at the start of the school year.

How do you get involved?

The Urgency of Combating Suicide

When someone dies by suicide, whole communities are impacted. Suicide does not end the suffering of one, it transfers and multiplies the pain to the survivors left behind. Our hope is that we will encourage the hurting and send a clear message that suicide is not the right answer.

A tragedy with an unparalleled ripple effect occurs when someone makes the choice to take their own life. The pain and heartache it leaves behind devastates and breaks the hearts and crushes the spirits of families and friends. Whole communities of people are left with complicated grief and haunting questions. It sends a subtle hopeless message that spreads through communities like ripples in a pond. It’s often unnoticed until another person makes the same tragic choice.

We believe that by uniting communities to communicate a clear message against the lies that people in turmoil believe, we can change the ripple effect. Their life does matter, they are not alone, their mistakes don’t define them. Our City Cares unites communities to combat the tragedy of suicide.

About Our Founders: Joe and Sheryl Stephens

Joe and Sheryl Stephens were forever changed when they received the news that their son, Jon, had died by suicide. Jon had no known history of mental health issues. He was embarking on a new adventure headed off to college across the country when he chose to end his life. Shocked by this, Joe and Sheryl searched for answers and found that there was much to learn about suicide. In the following year, their community experienced several suicides. Witnessing the shock and devastation of their community, and their own experience, they were gripped with a question, “What can we do?”

In asking that question, the idea was sparked to spread hope in simple ways. Out of this came three Community Initiatives to spread hope and care through simple signs of hope, community cards, and community walks. This was just the beginning of the Our City Cares movement.

To Those Who Made This Possible: Our Sponsors

Thank you! Thank you for uniting with us to combat suicide. We would not be here without you.

Claire Martschinske made a donation

Michelle Heath made a donation

The Schulze Family made a donation 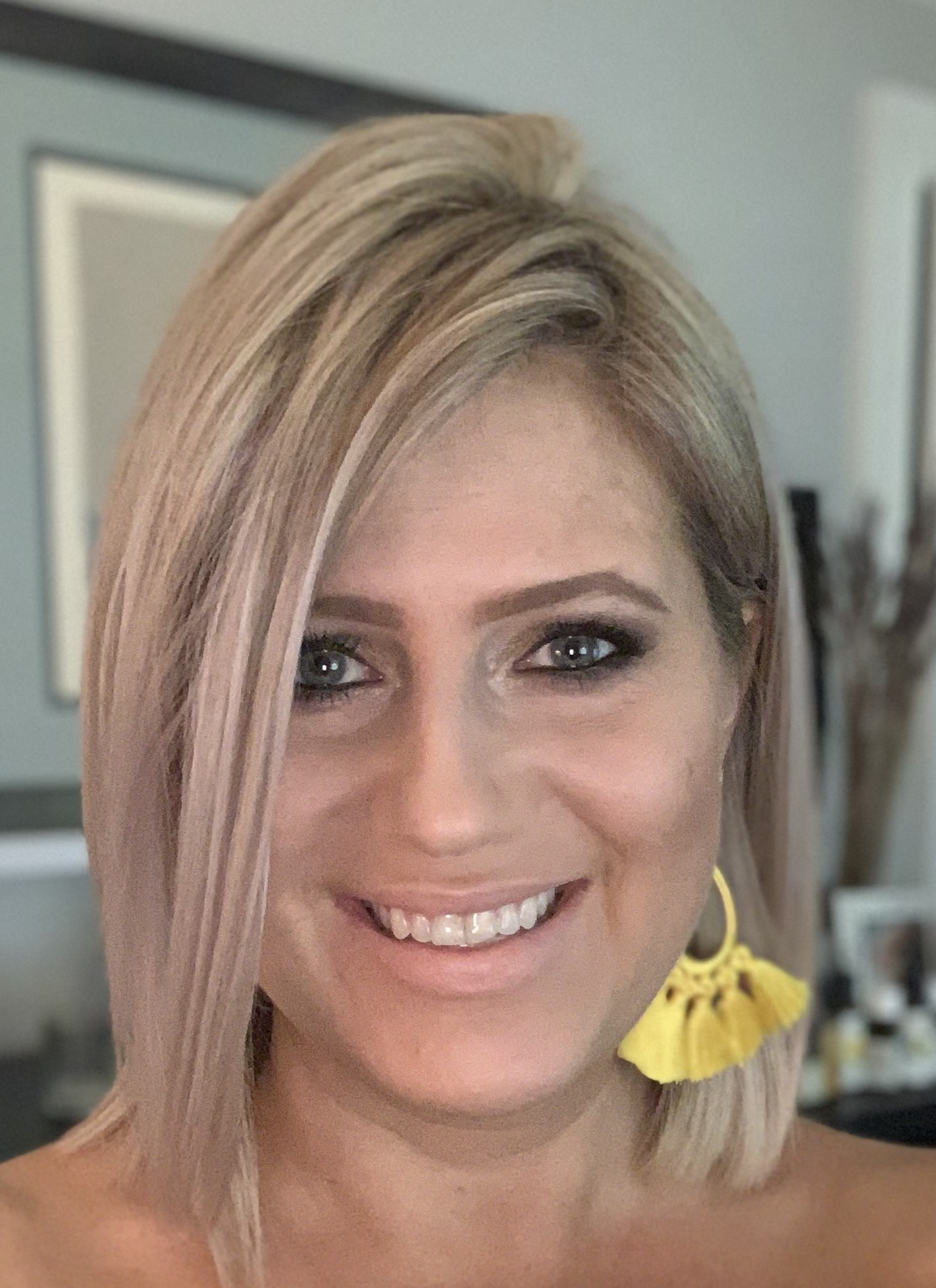 John Ficker made a donation

Loved by Sheryl Stephens, Karen W Cordero and 1 other