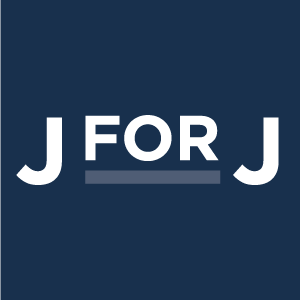 By Justice for Jun 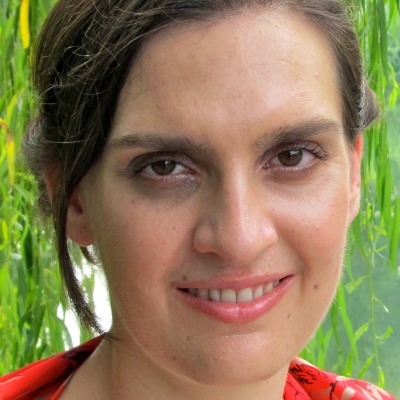 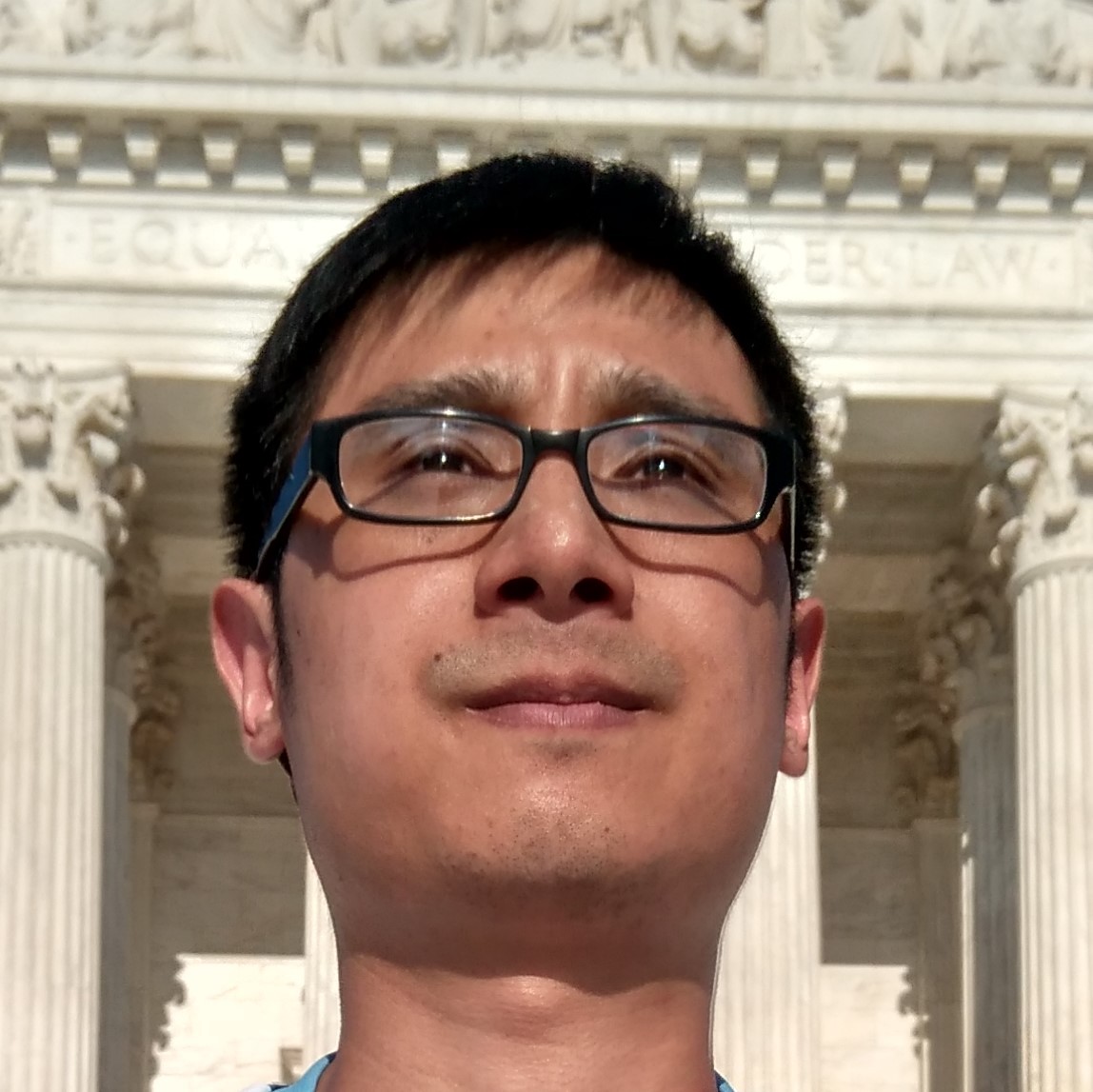 Racism and hate have sparked worldwide protests. But racism has long plagued countries like the US, and not just through street attacks.

Racism also happens in education too.

Jun has been fighting racism in education for over 5 years in US federal court, through his racial discrimination case, which has gained the support of the co-founder of Stop AAPI Hate Dr. Russell Jeung as well as 13 professional and legal/civil rights organizations.


Imagine if a university killed your career, abruptly, like someone pulling out an assault weapon and instantly gunning down all of the success you had built up over years.

That’s what happened to Jun.

Jun was a doctoral student in clinical psychology at Idaho State University with a 3.69 GPA who had already successfully defended his dissertation. But with no warning of risk of dismissal and no formal remediation as required by university policy, he was suddenly dismissed from the program in 2013 for the pretextual reason of “not making satisfactory progress”.

The university’s own records show Jun was treated much worse than other students, who were warned and received formal remediation per policy.

And, as an expert testified, Jun was “a student whose assigned grades and evaluations across semesters was consistent with satisfactory progress”.

What happened to Jun was so egregious -- and such an extreme violation of standards in the psychology field -- that three psychology experts testified unopposed for him at trial, including Dr. Gerald Koocher, the author of the same ethics textbook the university used to train Jun. (The university had no experts at trial.) 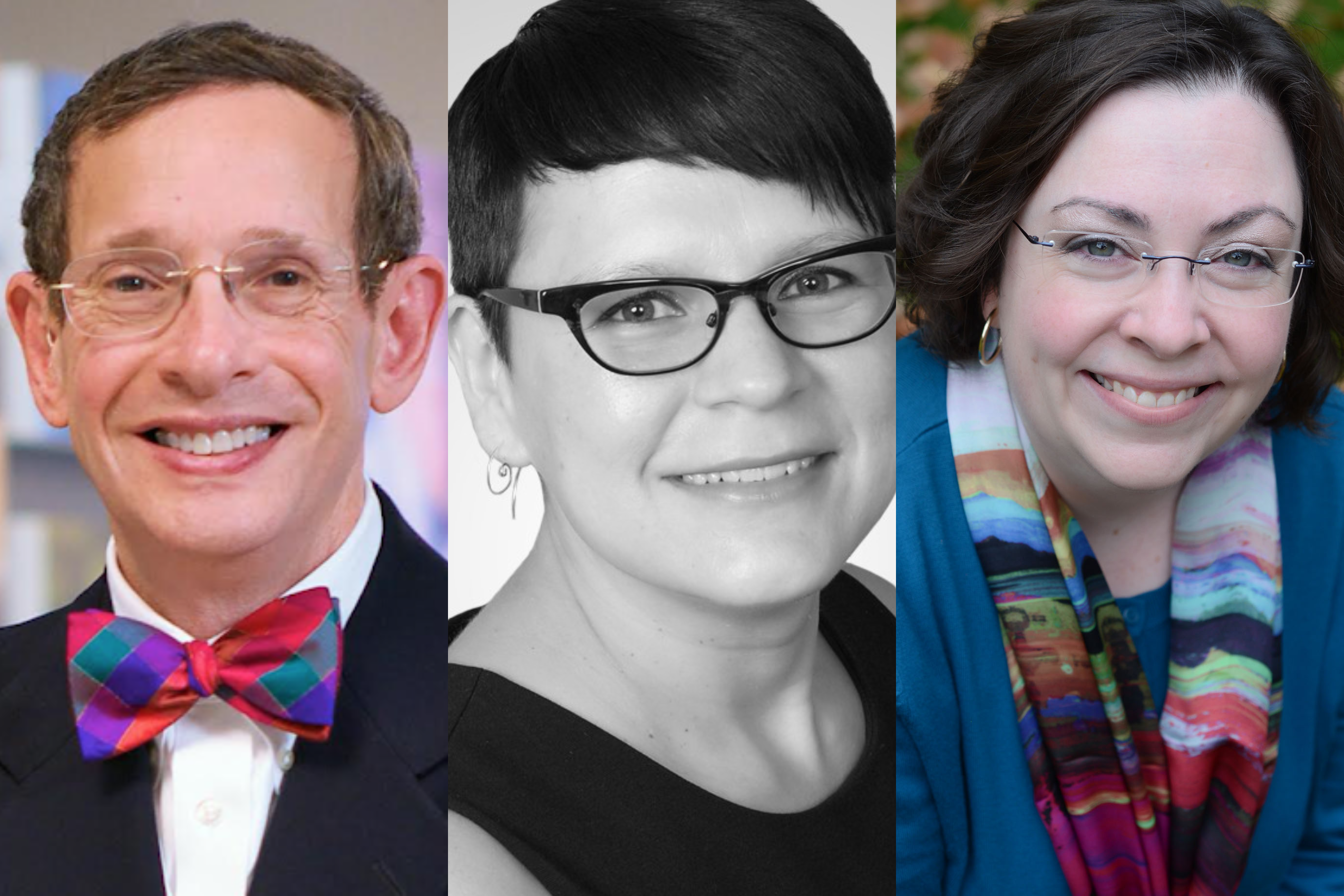 Dr. Koocher testified: “His dismissal, in this context, was frankly over the top, unreasonable, unwarranted, and extremely detrimental to him.” 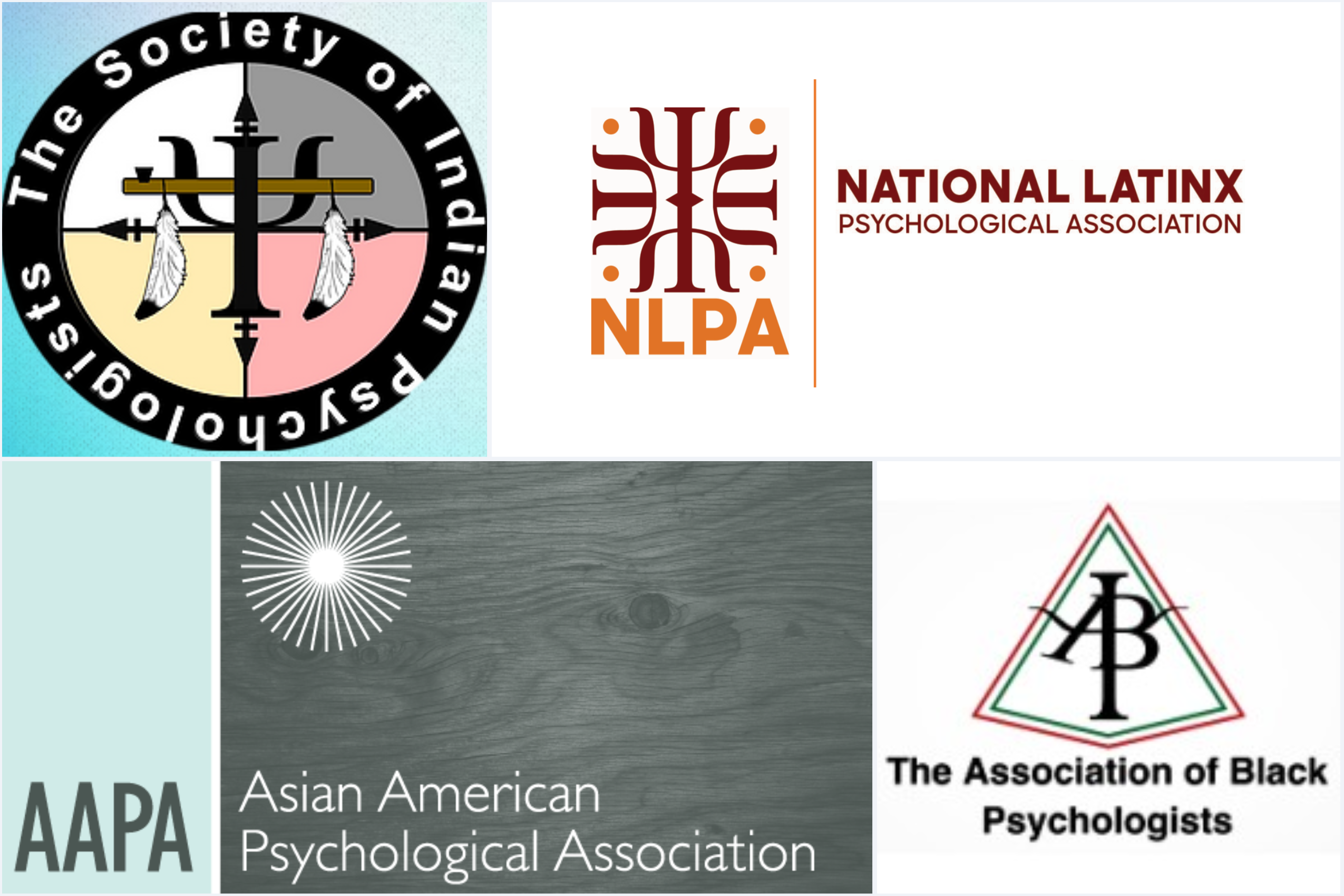 And Jun's discrimination case is also supported by two other briefs signed by 9 legal/civil rights organizations...

plus the co-founder of Stop AAPI Hate Dr. Russell Jeung, who supports Jun’s case "in furtherance of his mission to fight racism against Asians and Asian Americans in its many forms." 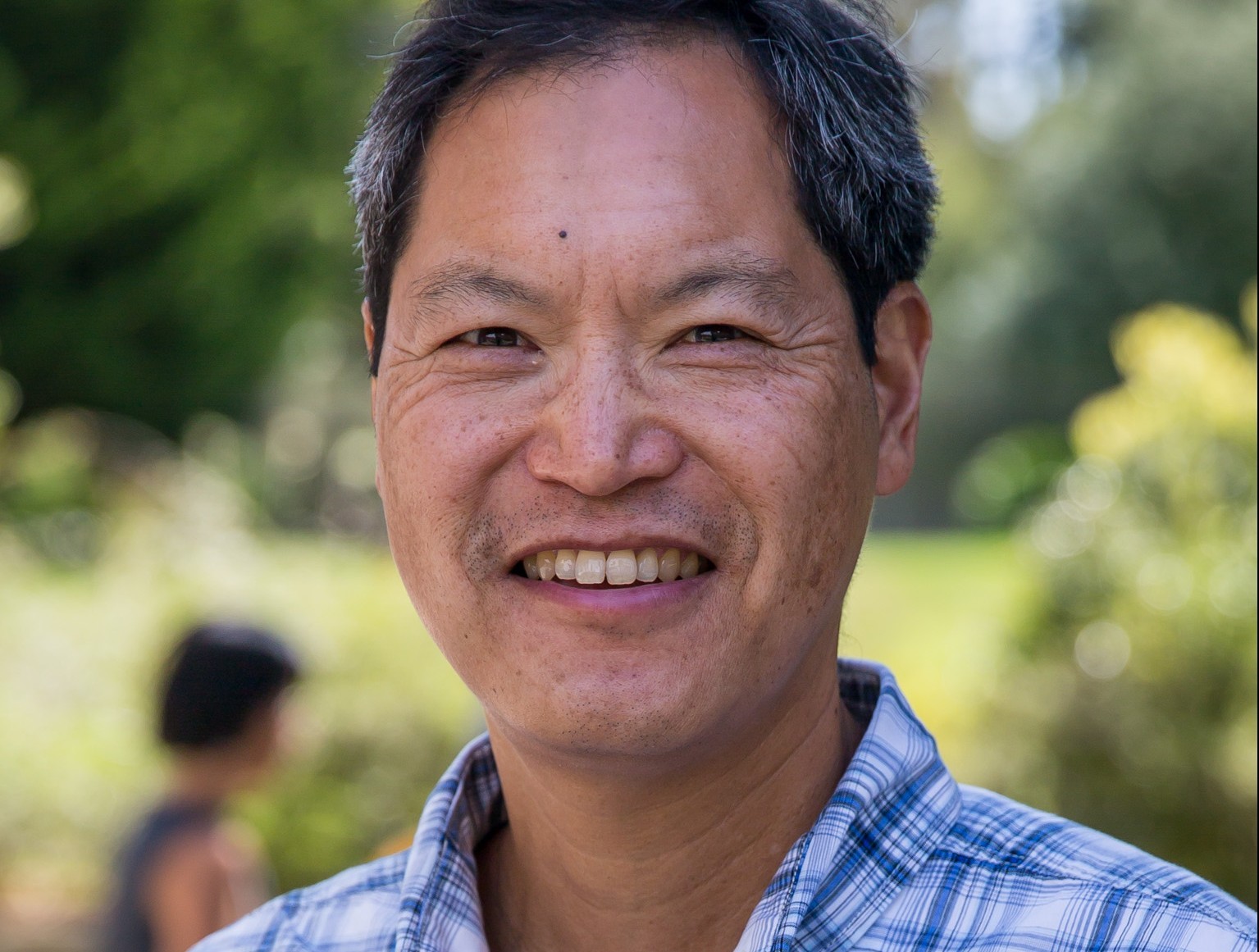 Organizations have said Jun’s case highlights how racial discrimination against Asians can occur in education:

“Mr. Yu’s experience exemplifies and exposes the pervasive ways in which implicit bias and racial discrimination against Asians can manifest in education and in the judiciary.”

What happened to Jun reflects systemic racism and bias. More students could be harmed, unless we all stand strong together in solidarity and fight for justice.

Jun’s case could set a precedent to ensure students are treated fairly by universities and that future generations are not robbed of their careers and livelihoods because of institutional bias.

The university doesn't have to worry about paying attorney’s fees. Meanwhile, Jun has been under constant pressure to pay monthly legal costs for over 5 and a half years since September 2015.

By forcing him to fight the case over so many years, piling up legal bills, the university is hoping that eventually he will give up.

But Jun is determined to fight this injustice to the end. And he needs your help.

Your donations can help cover the mounting attorney’s fees he has had to shoulder. And more importantly, by donating you are making a contribution to the anti-racism cause.

When we take united action to support one another, we can help defeat the scourge of racism.