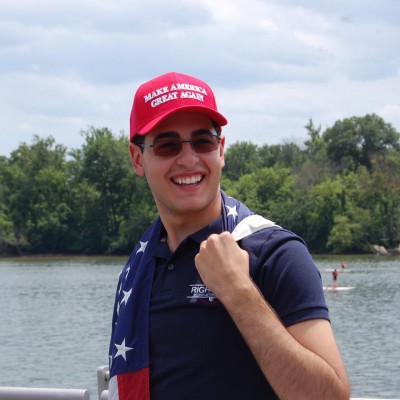 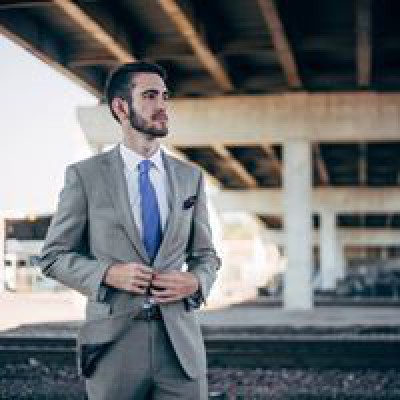 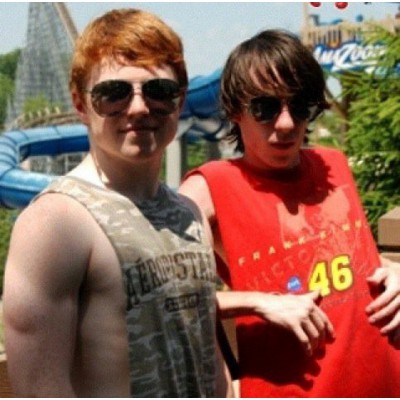 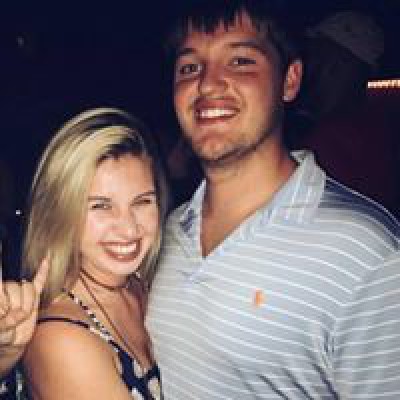 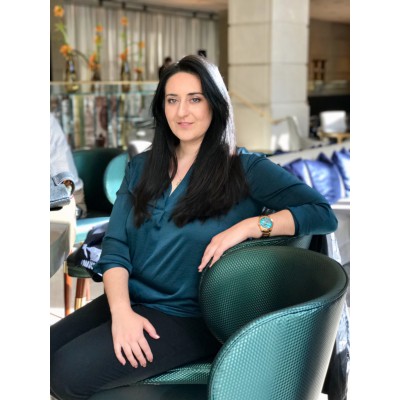 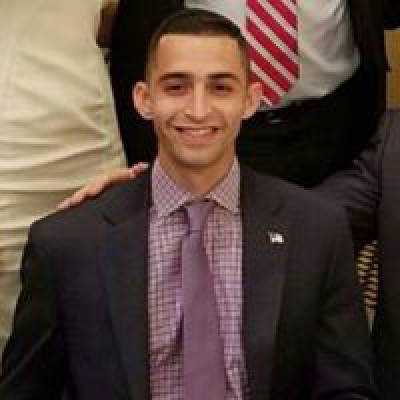 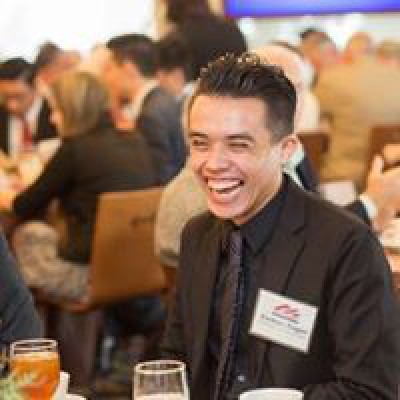 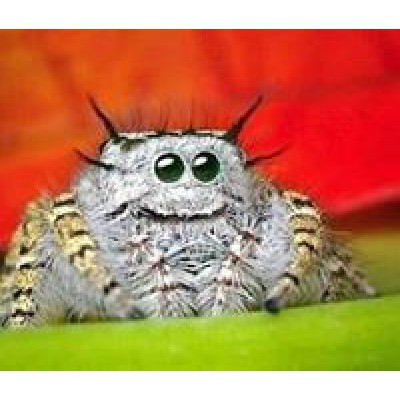 Rouser News started nearly one year ago with the goal of offering college students an alternative media platform for voicing their opinions when their liberal student newspapers denied their articles. Without accepting any money from investors, we have grown to 89 contributors from 27 different states and several different countries overseas. Today our content is shared by tens of millions of people around the world including major political figures such as White House Press Secretary Sarah Huckabee Sanders, Ben Shapiro, James Woods, Kassy Dillon, Cassandra Fairbanks, Charles Payne, Kevin Corke and news outlets such as Campus Reform, Right Side Broadcasting Network, the Daily Caller and Prager U. Now we are fundraising to pay to legally register Rouser News as an LLC.

History has shown that when power and information exists in the hands of few, disastrous consequences ensue. When the Chinese Communist dictator Mao Ze Dong came to power during the 1960s, he led college students across the country in a deadly movement called "The Cultural Revolution." Effectively able to brainwash students who were struggling under debt, Mao compelled them to slaughter all educated people. Doctors, lawyers, teachers, and family were killed by their sons and daughters under his direction. The story of the cultural revolution is a serious reminder of what can happen when students allow someone else to control their minds.

Today we face a situation that bears a frightening resemblance. Warring powers today fight for control of our minds towards their own political ends and no one is exempt. The first step to breaking the control the power elite has on your mind is by waking up to understand what is going on. Here at the Rouser, we seek to enable you with the tools to free your mind and realize your true intellectual potential, along with offering real news from around the world.

Because Will won't take my money otherwise.

Ezra made a donation

Because the msm is fake news and the Rouser is amazing.

To keep Rouser News independent, to make it official, and to support it's continued mission.

Laura made a donation

William Nardi received a new donation from Will Nardi