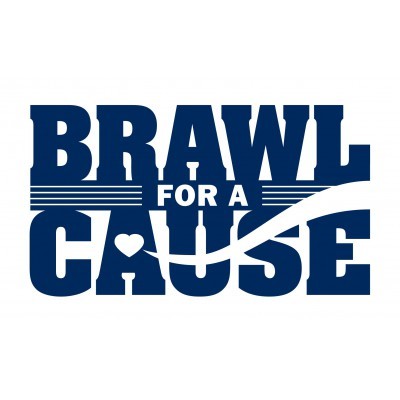 Brawl for a Cause trains, equips and inspires everyday people to literally fight for what they believe in. They believe each person has a hero within. If given the right opportunity and platform, those heroes will emerge and fight for the change they want to see in the world. I was in the only female fight at Brawl For A Cause 2018, which was hosted at Mercedes-Benz stadium.

It was a USA Boxing sanctioned fight and I WON!!!  I trained with my boxing coach for 12-14 hours a week for 8 weeks. This was my first time stepping into the ring (and also my last). To see a highlight of my night at Brawl For A Cause February 17th, 2018.

The charity I chose to benefit from my participation in Brawl For A Cause is Partnership Against Domestic Violence (PADV). I chose PADV  because I was in an abusive relationship for 3 years. I found enough courage and strength to walk away from it in March 2015. I fight for those who are still finding the strength to walk away, and to prevent other women from making the same mistakes I once made.  The event is over, however, YOU can still support me by helping me reach my goal of $10,000 for PADV.

Munya Hoto made a donation

So proud of you and inspired by you!

Marquez Wilson made a donation

Sonia Singh made a donation

Nqobile Chitimbire made a donation

Erin Breslin made a donation

Sheila made a donation

Pam, In the little time that I have known you, you’ve always represented yourself with such grace and elegance. You have shown great care, commitment and dedication towards your work, family and friends. I am so proud of you that you rose above this challenge, and have turned it into something positive for a great cause. Thank you for inspiring others to speak their truth! Keep rising! You Rock! God bless you. Always! 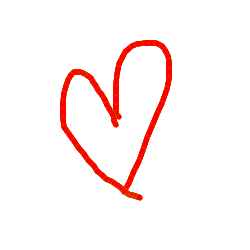 Christelle made a donation

Brandie Banner made a donation

The Jensen’s made a donation

Keep up the good work!

Lori Vance made a donation

Pamela, you are a true inspiration. I am honored to support you as you fight for such a great cause and live with such a great purpose. Of this I am confident, “that He who began a good work in you will carry it on to completion until the day of Christ Jesus.” -Philippians 1:6