If you have any trouble registering, please reach out to Katie at [email protected] 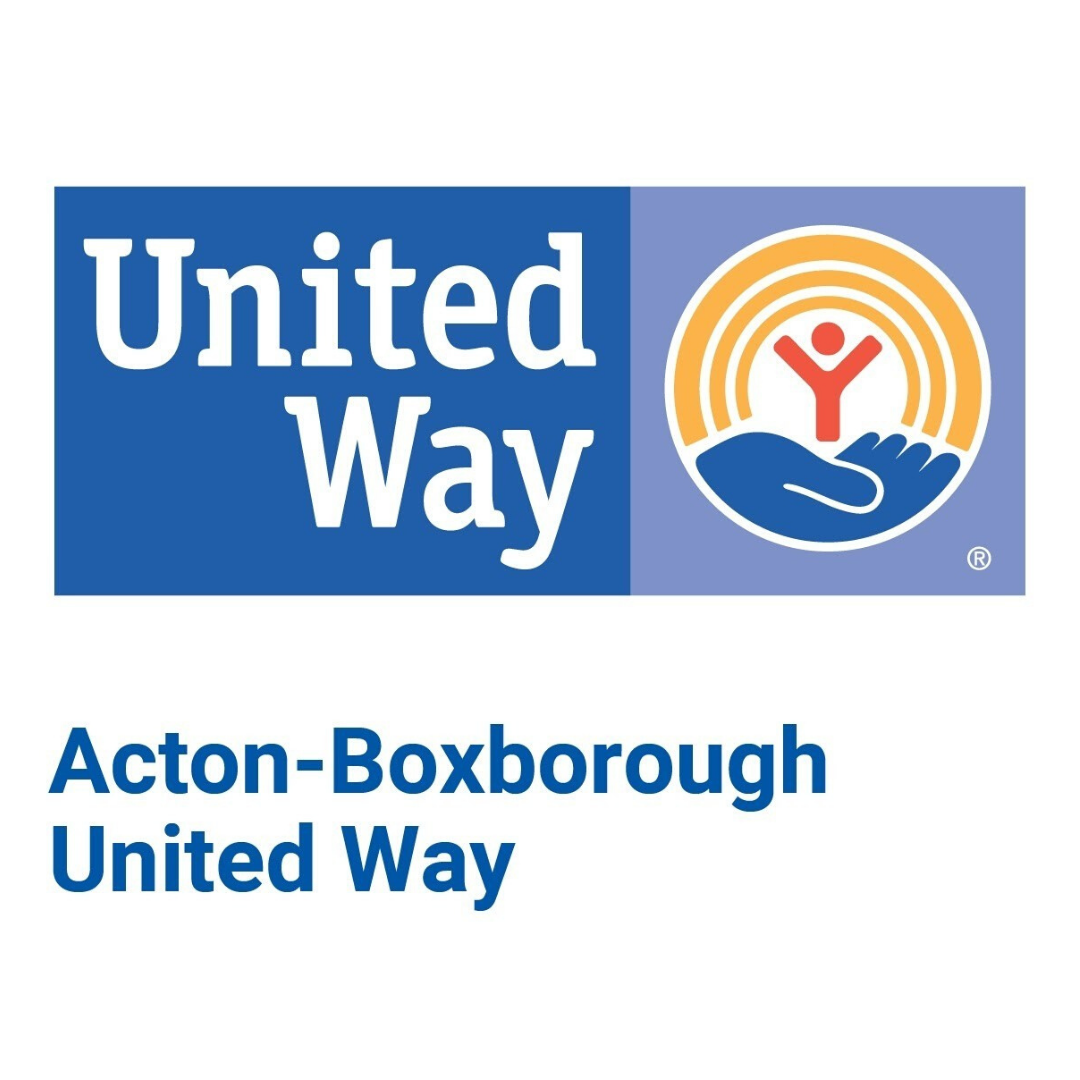 What does it mean to be a neighbor?

We invite you to listen to true stories, told live, as we discover the values we all share as neighbors and celebrate our diversity. Hearing a true story live, even on Zoom, is as entertaining as it is uplifting.

This year, we are proud to bring together Groton-native, Steve Kornacki (from The Today Show, MSNBC News and Sunday Night Football) with regional storytelling champions and first-time storytellers from our community. Enjoy an evening of entertainment, inspiration, and appreciation as we learn together what it means to be neighbors. 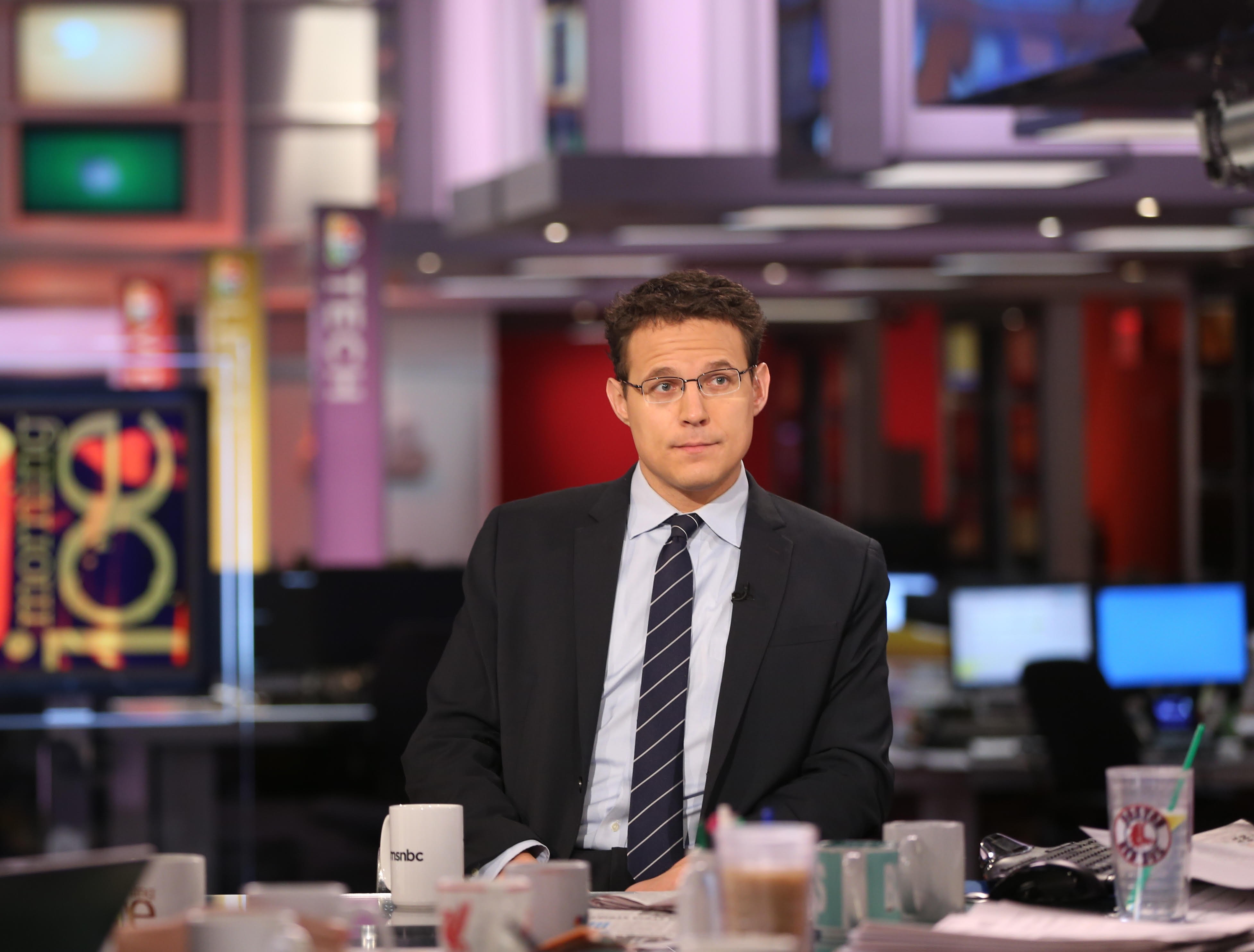 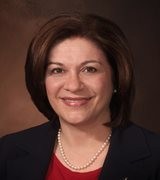 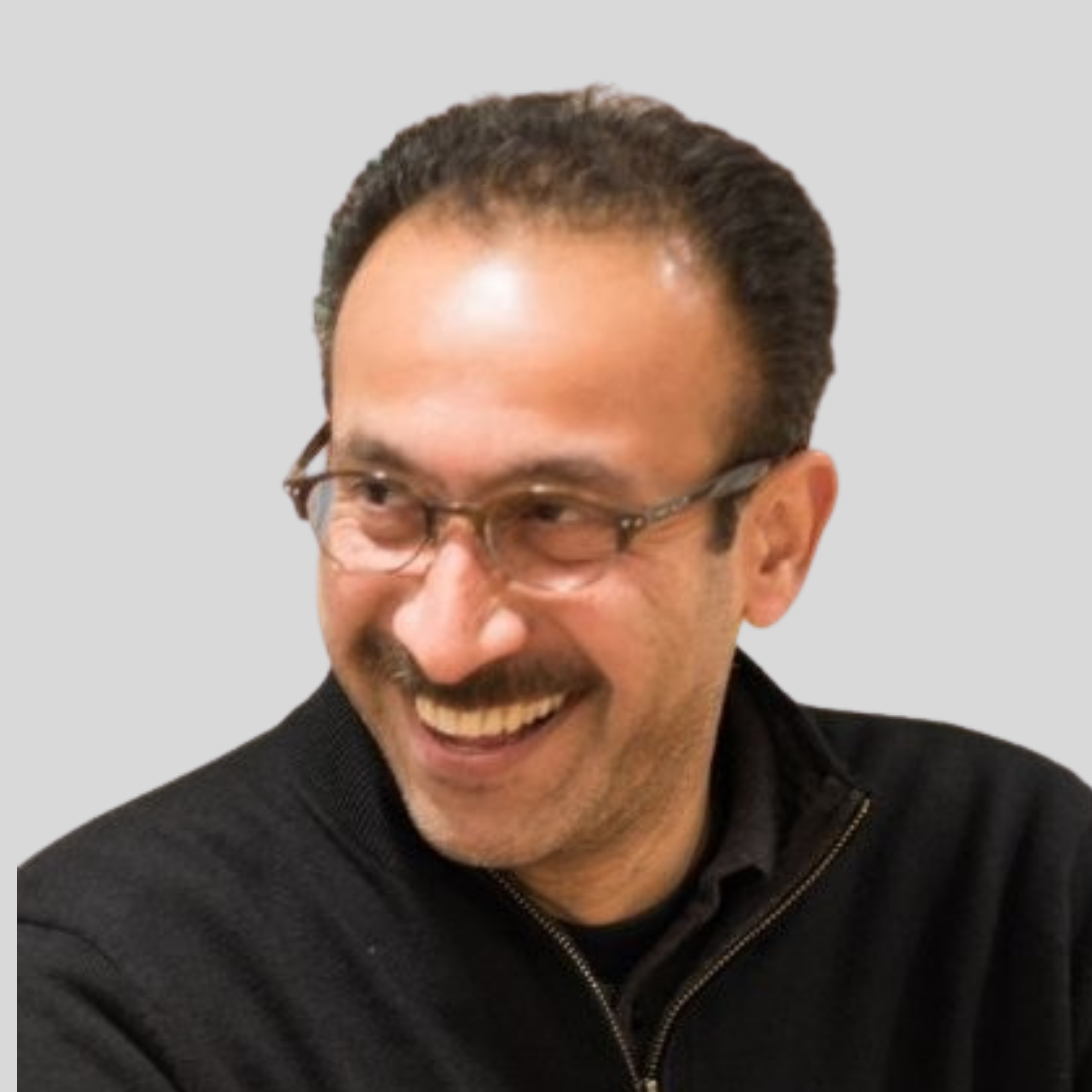 And our professional tellers from Fugitive Productions: 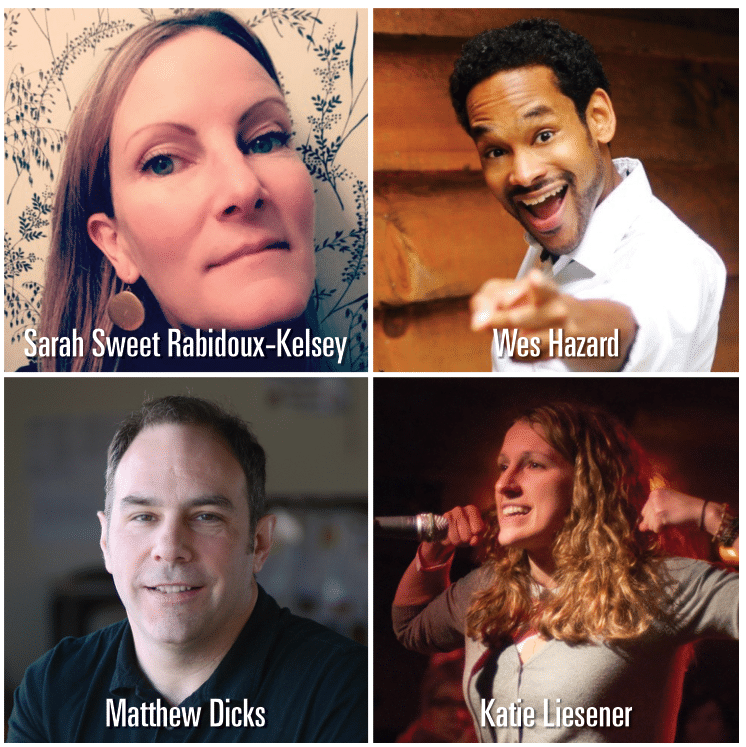 Matthew Dicks
Matthew is a 41-time Moth StorySLAM champion and six-time GrandSLAM champion whose stories have been featured on their nationally syndicated Moth Radio Hour and their weekly podcast. One of his stories has also appeared on PBS’s Stories From the Stage. He is an elementary school teacher and the internationally bestselling author of the novels Memoirs of an Imaginary Friend, Something Missing, Unexpectedly, Milo, and The Perfect Comeback of Caroline Jacobs. He is the founder and Creative Director of “Speak Up,” a Hartford-based storytelling organization. Matt loves ice cream cake, golf, tickling his children, staring at his wife, and not sleeping.

Sara Sweet Rabidoux-Kelsey
Sara is a Moth MainStage performer and a GrandSLAM champion and is honored to be a featured teller with Fugitive Stories. Sara is the Co-Founder of Blind Tiger Tellers and once ruined the perfect chance to meet her idol, Billy Joel. When she's not bartending at Logan Airport, Sara creates reenactments of scenes from The Handmaid’s Tale with Barbie dolls for her fan art account, @OfkensTale on Instagram.

Wes Hazard
A comic, storyteller, and actor who has appeared on ABC & PBS television, GBH “Stories from the Stage” co-host Wes Hazard brings wit, energy, and honesty to the stage. Named one of Boston’s “Five Comics to Watch” by The Boston Globe, he’s been heard on the Risk! podcast, The MOTH Podcast, and is a three-time Jeopardy! Champion.

Katie Liesener
2016’s Massmouth “Big Mouth-Off” champion Katie Liesener has performed in more than 80 shows across eight states. She is a freelance journalist whose work has appeared in the New York Times, the Boston Globe, and other publications.

Thanks to these local sponsors, 100% of the ticket sales will support local community initiatives! 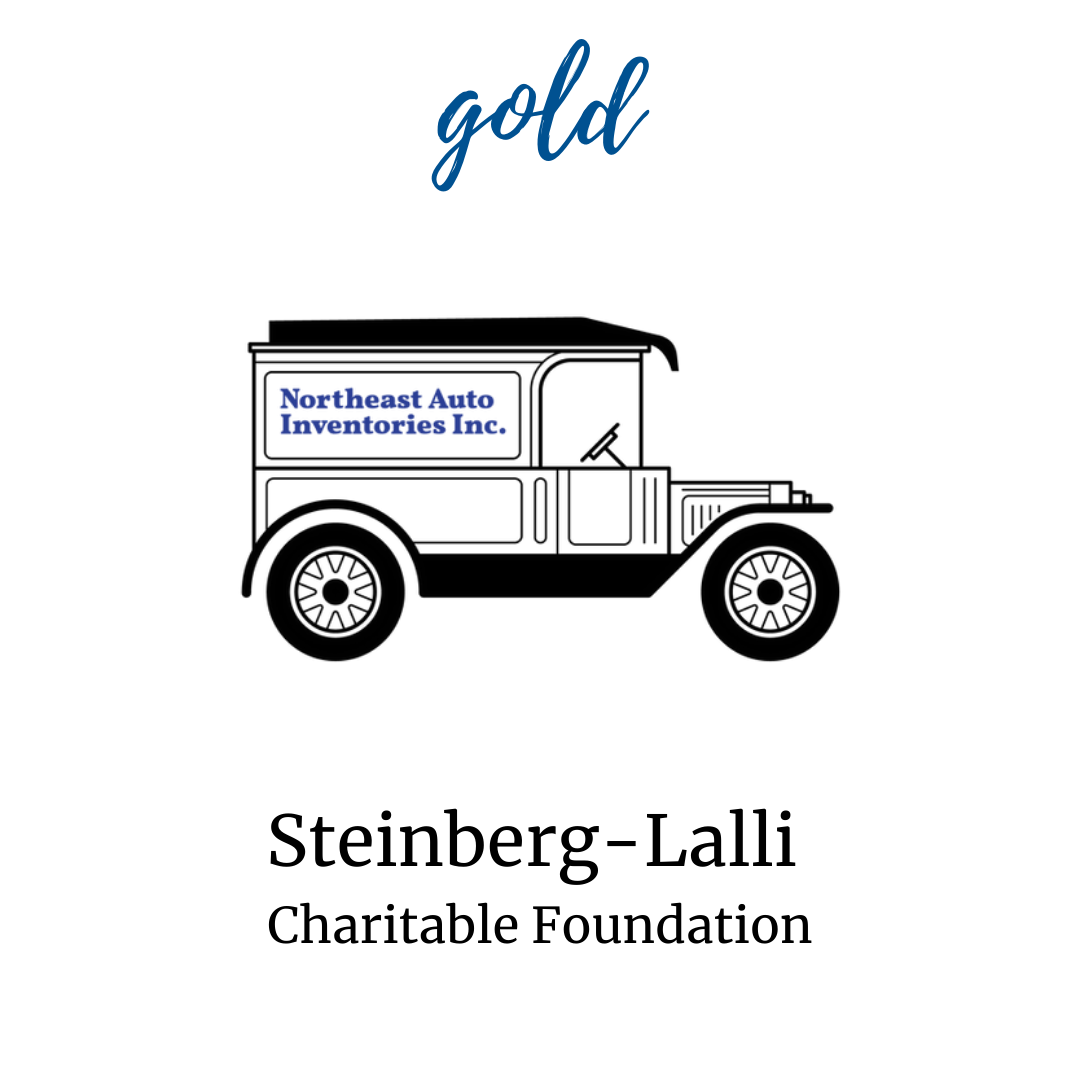 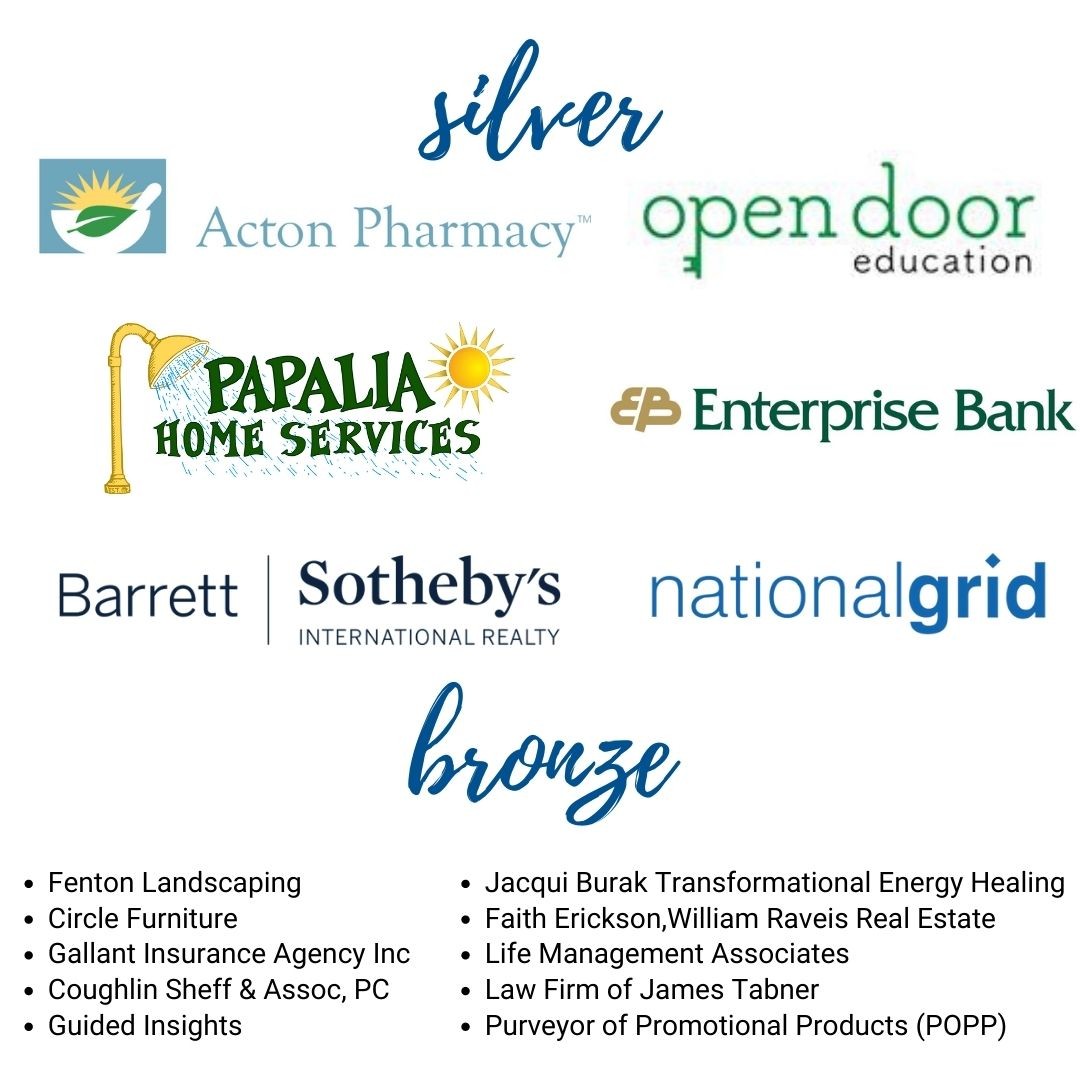 Sponsorship Opportunities still available! Support the local A-B community and receive recognition both before and at the event. Click HERE to learn more.