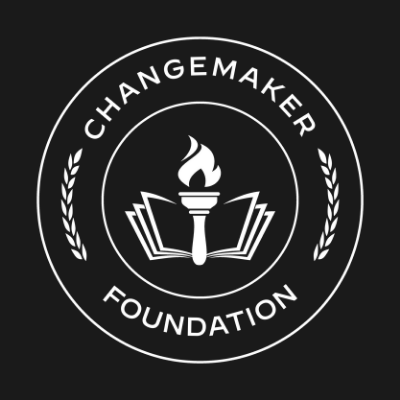 By The Changemaker Foundation

An effort to aid, empower, and advance young leaders 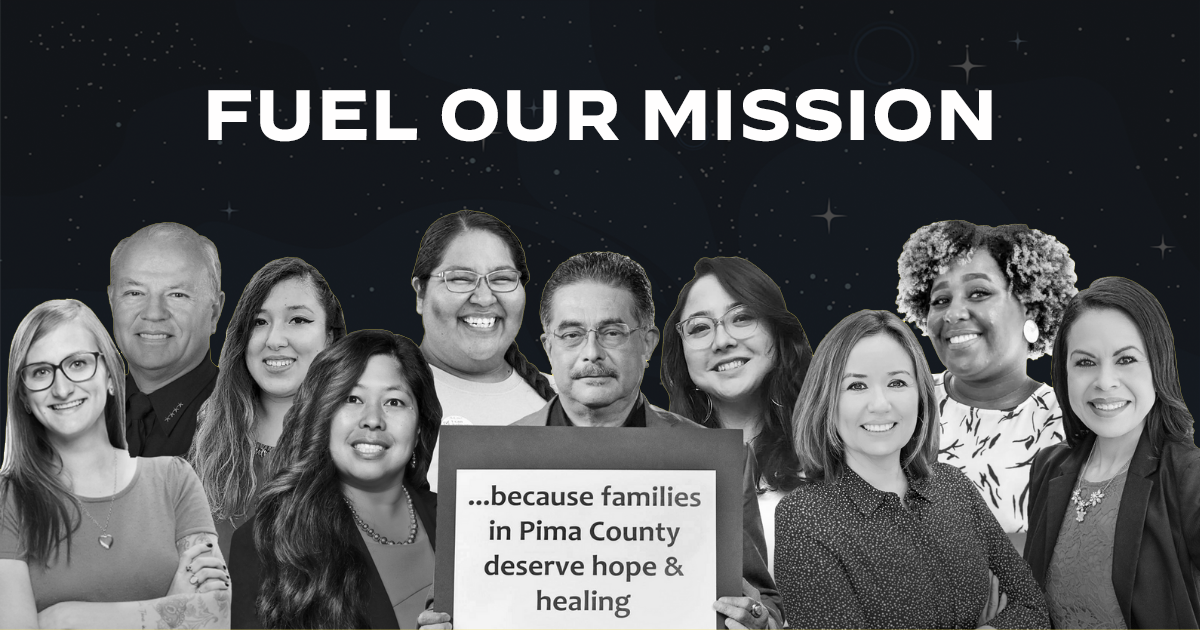 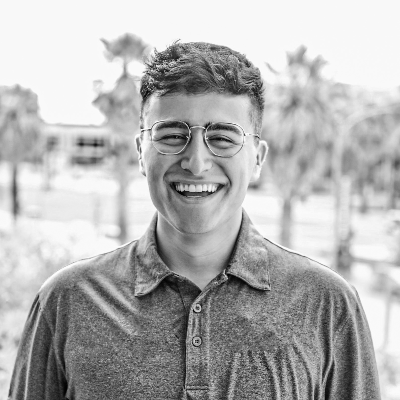 Born in Tucson, Arizona, from a family that predominately emigrated from Mexico, Rocque would ruminate with his family and friends about the challenges facing an American with Hispanic roots: how to deal with a more hostile environment against Latinos, and how to assert his U.S. citizenship, his birthright, while staying connected to his community. His identities are intersectional, identifying as the first gay man in his family, having come out during a time when societal acceptance of the LGBTQ community was still shifting in its favor.

From a very young age, Rocque knew that he wanted to dedicate himself to work in service to others. He found this work as an escape from a childhood filled with adverse circumstances, where he was surrounded by substance, physical, and emotional abuse.

He began his journey in higher education at the University of Arizona. A first-generation and self-supporting student, he pursued a degree in Political Science and Public Relations. It was the combination of his studies, connections, and employment at the University that kickstarted his goal to do more and dream bigger. 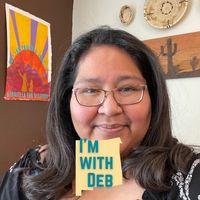 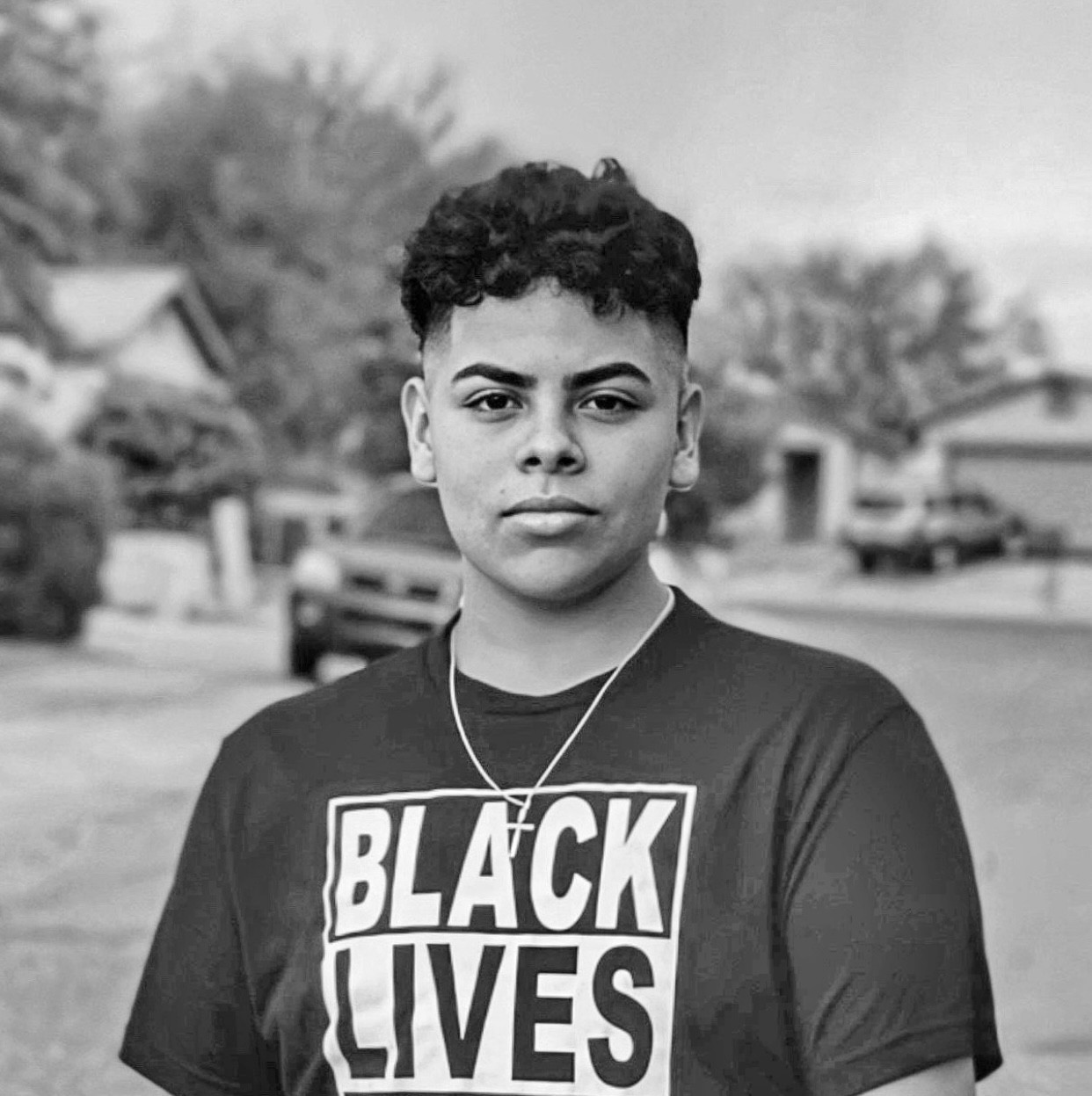 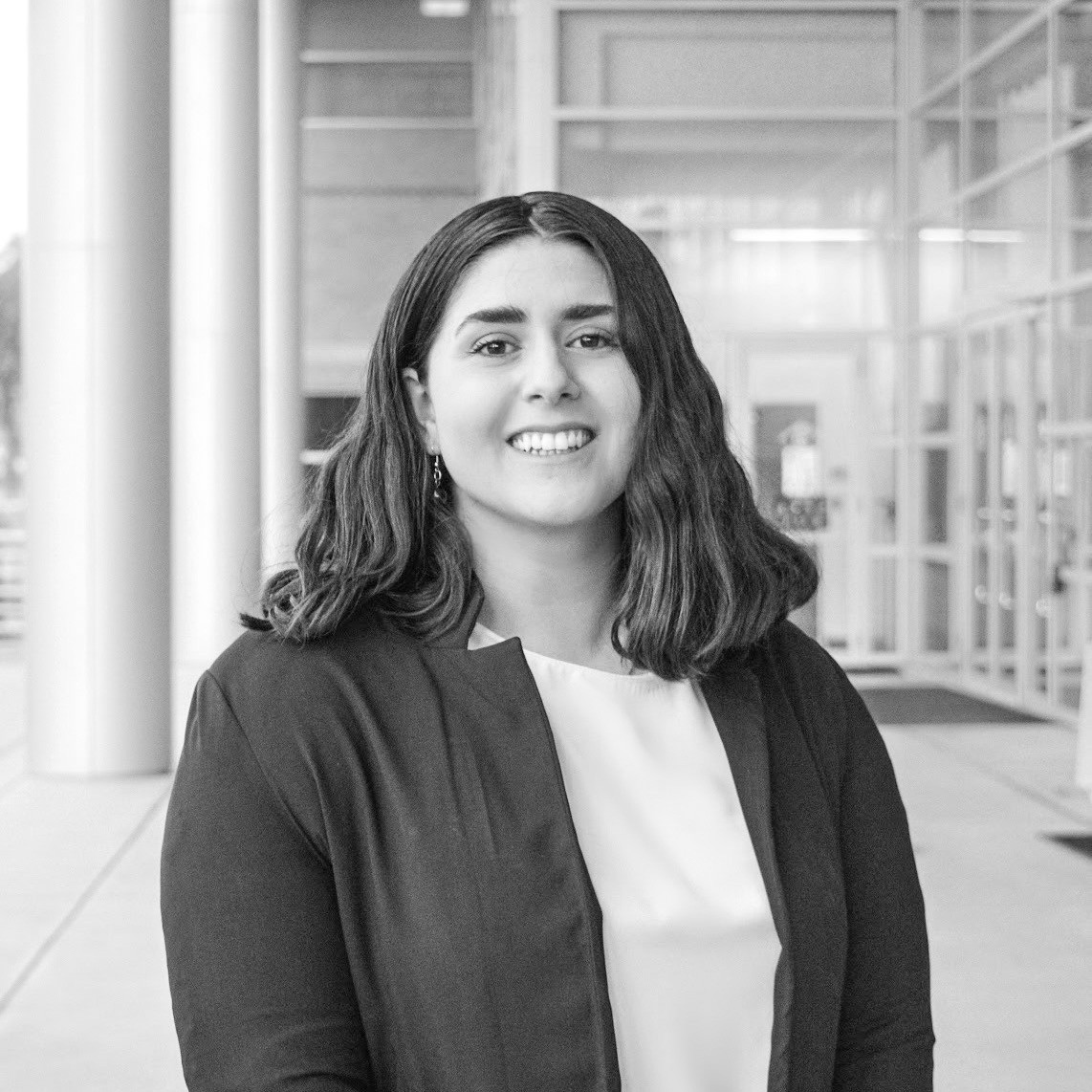 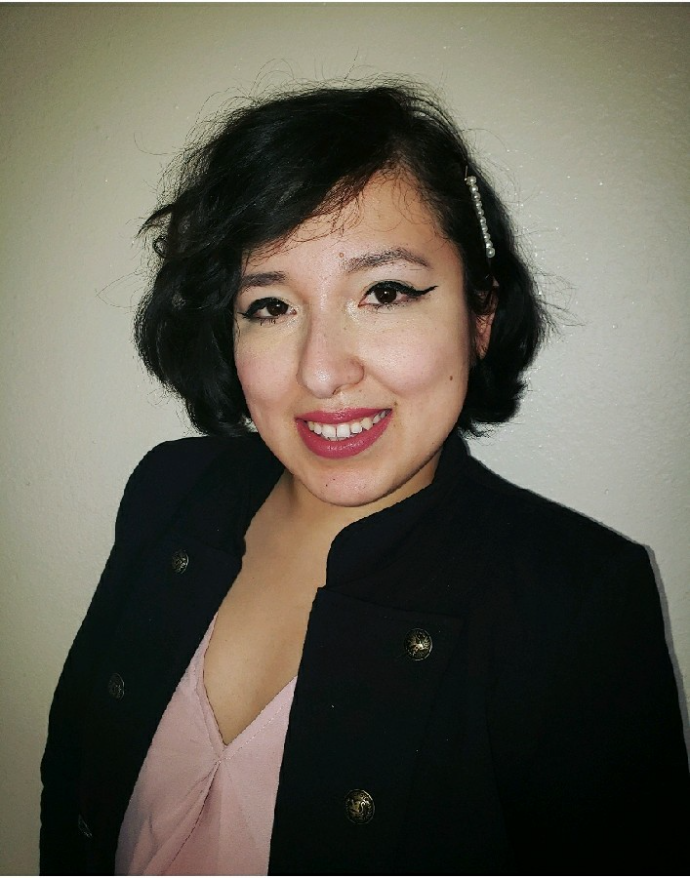 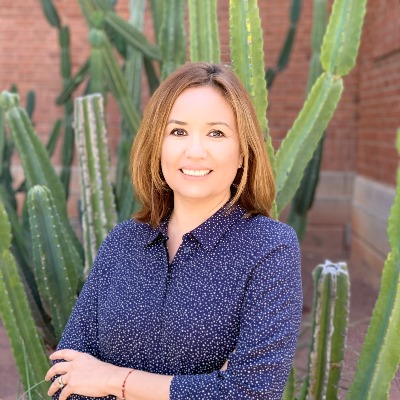 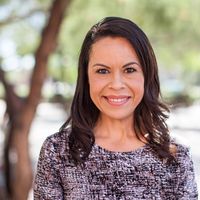 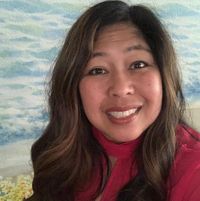 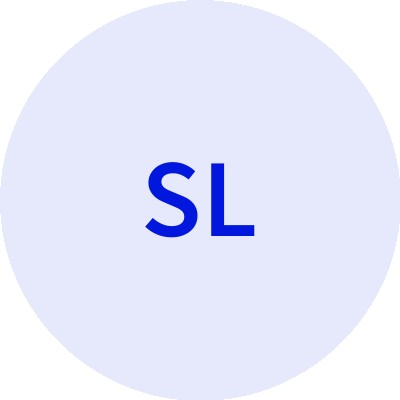 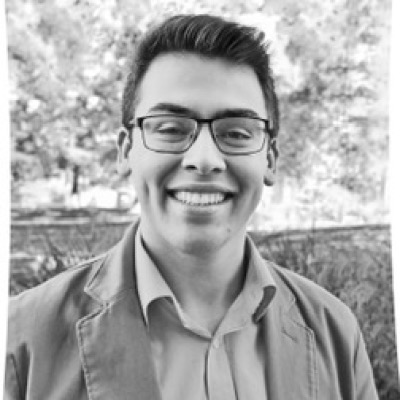 We believe that anyone can be an agent of change

With the understanding that young people face varying obstacles, we are united in an effort to aid, empower, and advance underserved young leaders with means to create equitable change and advocate for the welfare of their communities.

Mobilizing People and Places as a Force for Change