By Montclair Fund for Educational Excellence 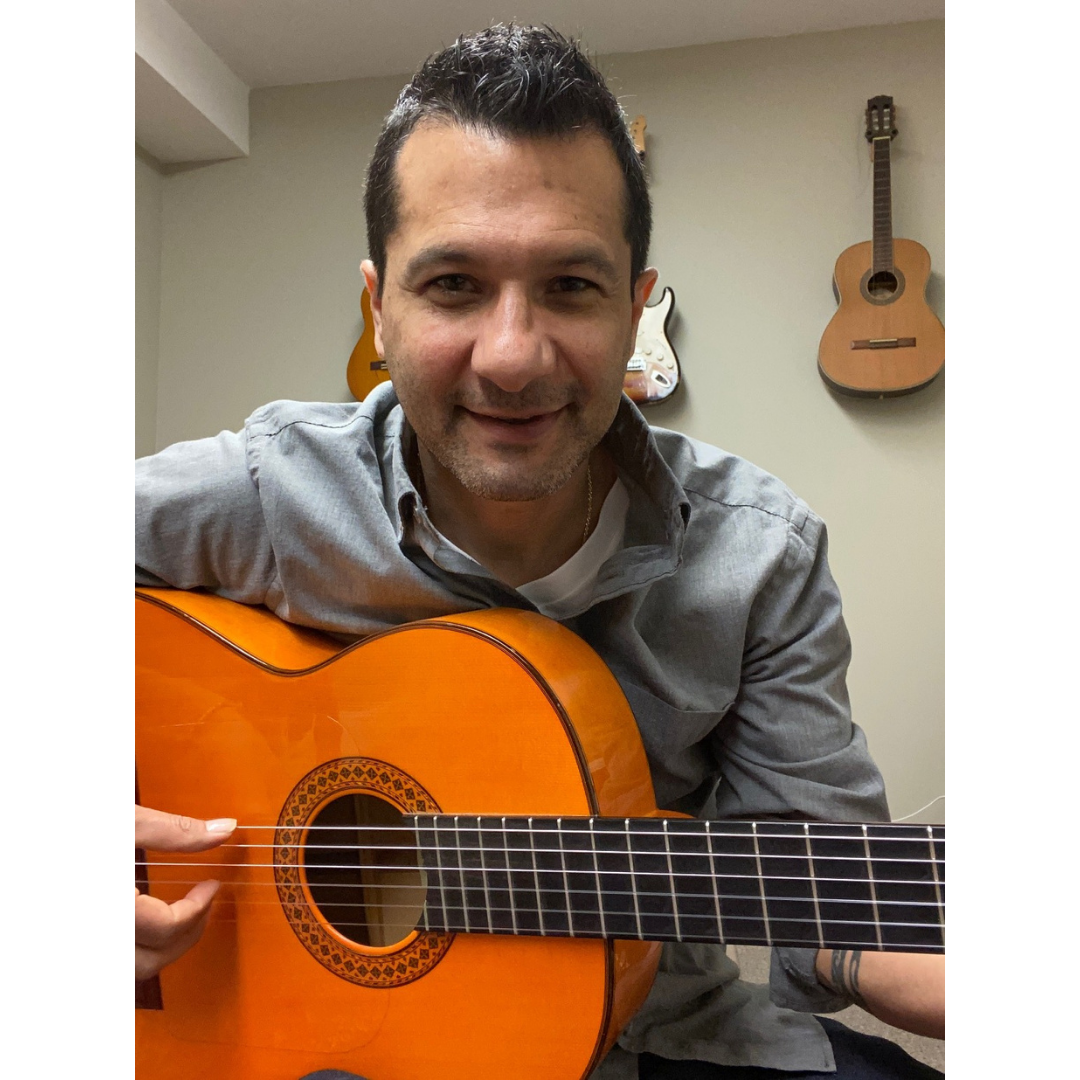 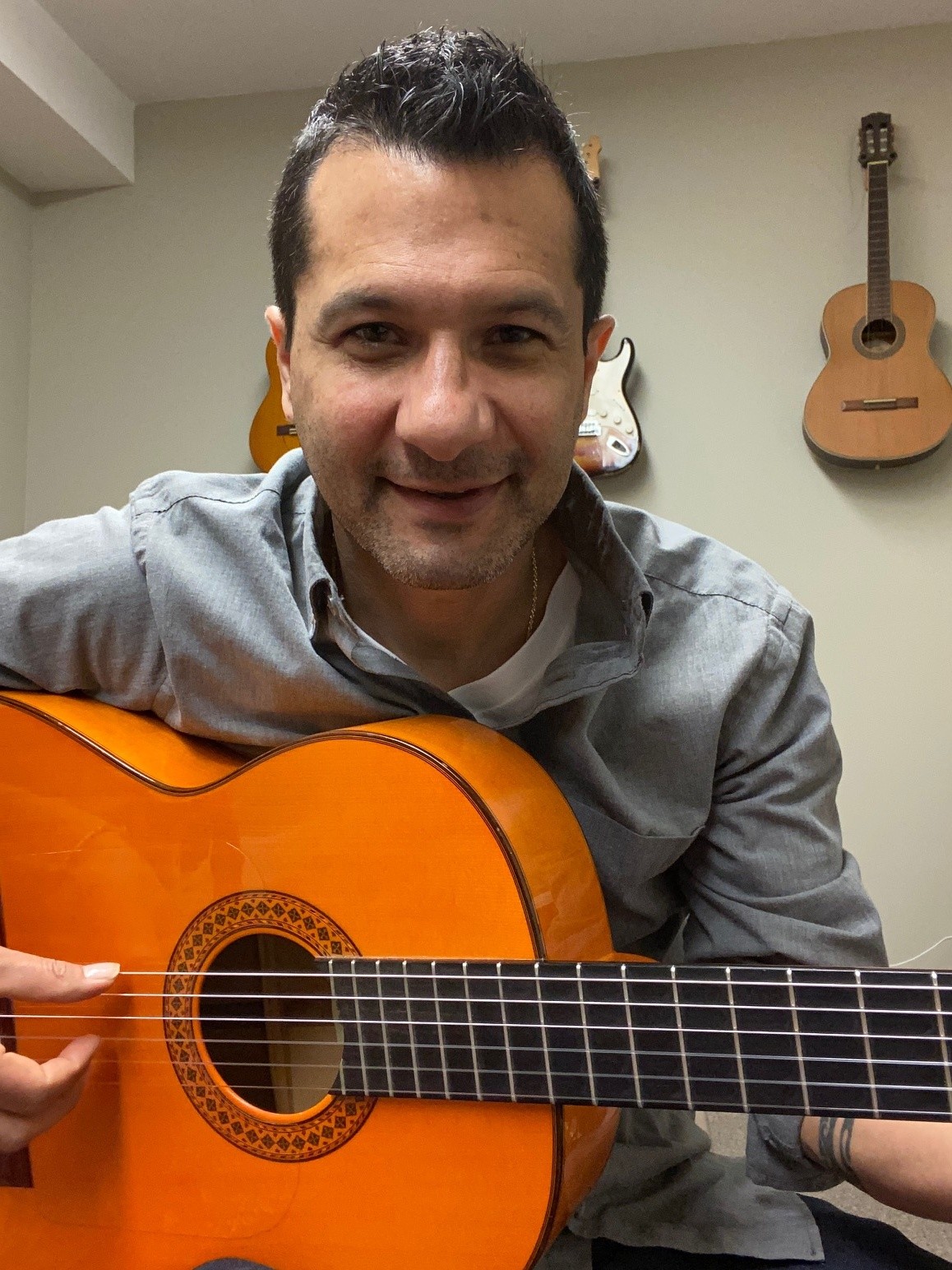 When Ivan Max’s fingers float over his flamenco guitar in a flurry of notes, you will be transported! He is a genuine Montclair talent who has lived here since he studied classical guitar at MSU in 1991. He began learning guitar when he was 9 years old in the Bronx, and he has been giving lessons since he was a teenager. Church Street Guitar Studio is 17 years old, and he has taught hundreds -- or even more -- to play guitar in Montclair. He currently gives lessons at Lacordaire Academy, as well as his studio.

He has been performing, writing and recording his whole life. He currently performs with Alborada Dance Company, a Flamenco dance company in Central NJ, as well as for weddings and cocktail parties. He also performs Flamenco/jazz with Tomi Messina in South Orange. He is excited to perform at Showdown Montclair and support the Arts Open Hearts campaign because he believes that the arts and music are what make us human. “Let’s escape from your everyday stress and pressures!”

Donate in honor of Ivan to let him know how much we appreciate his support! 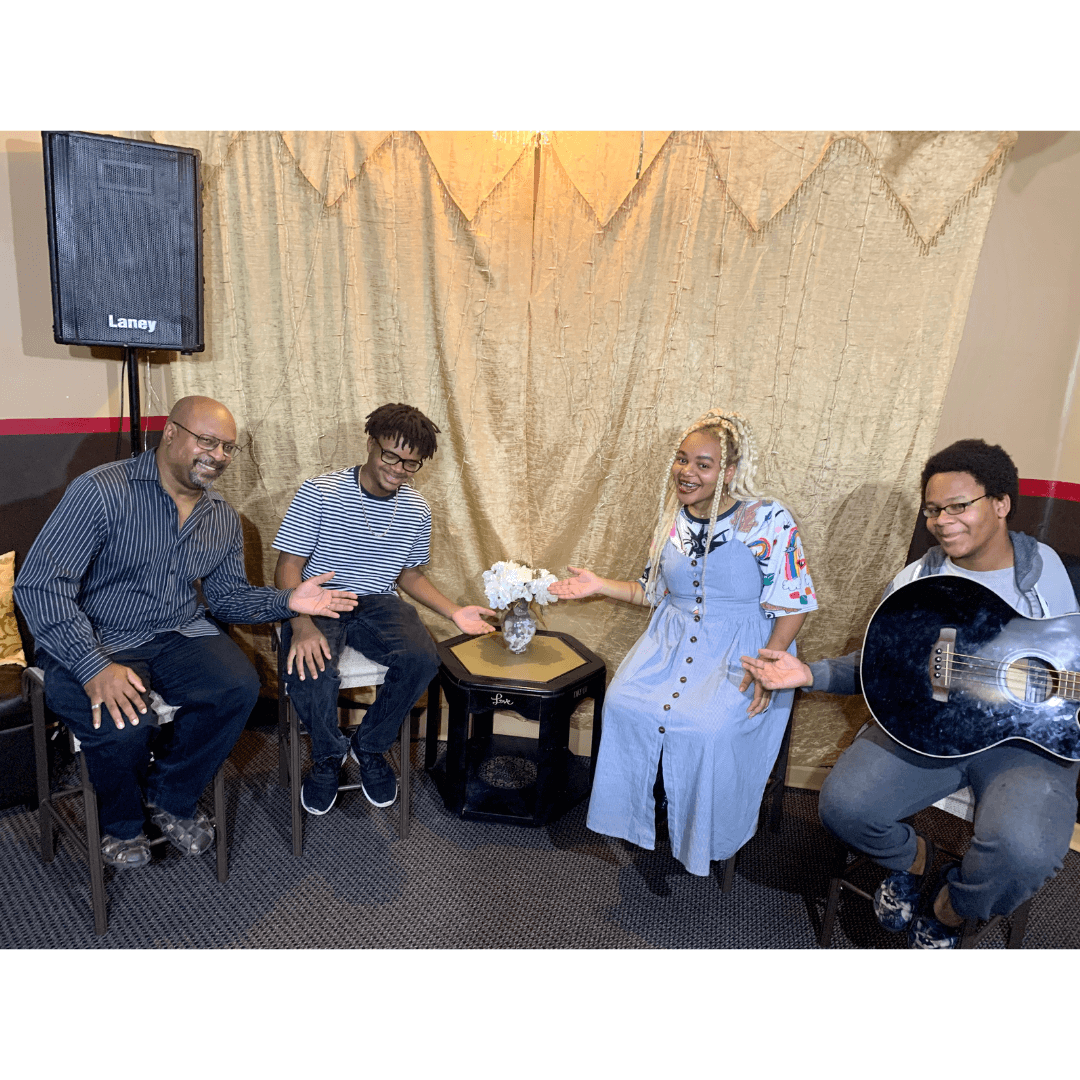 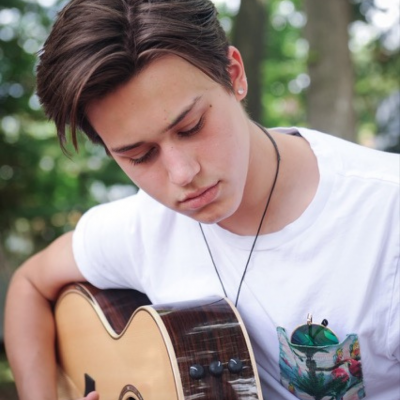 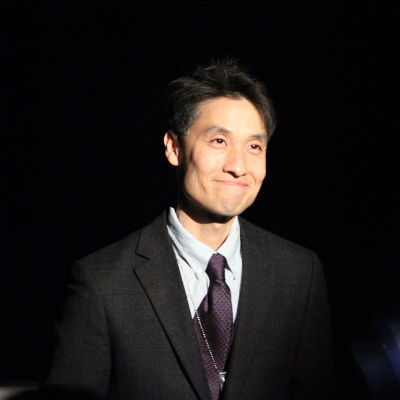 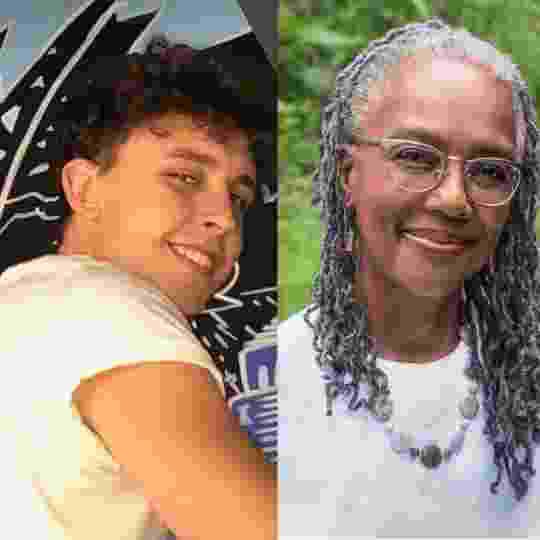 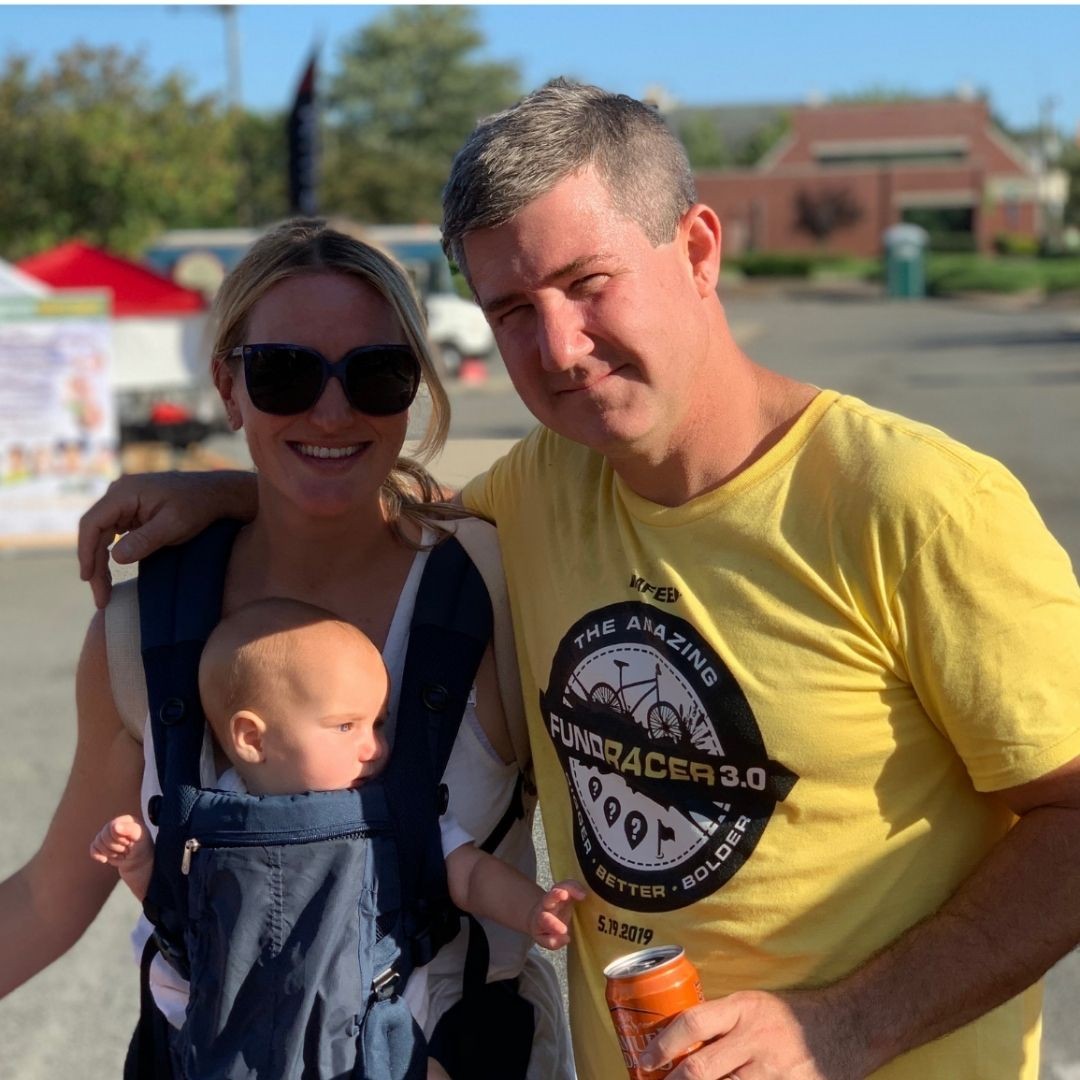 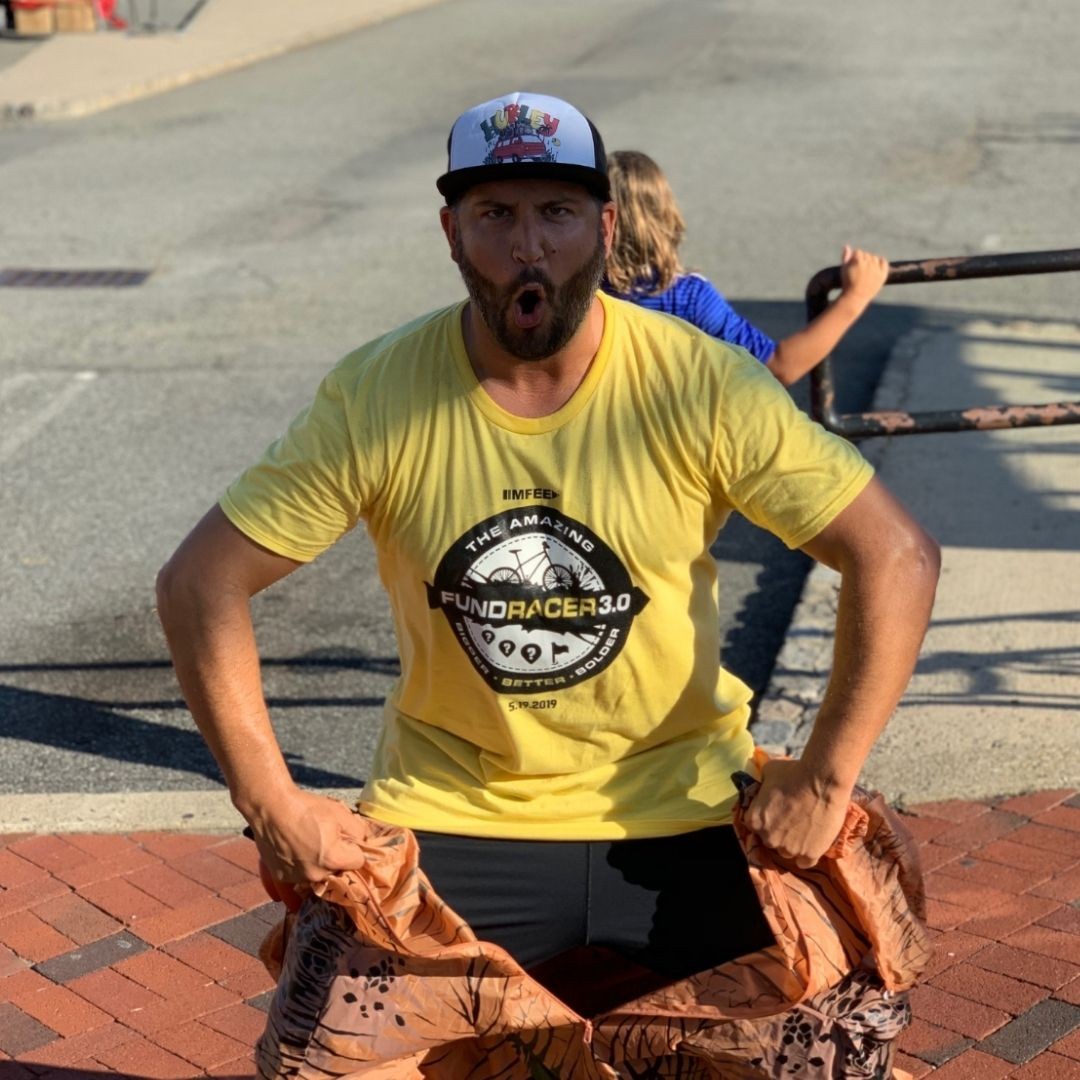 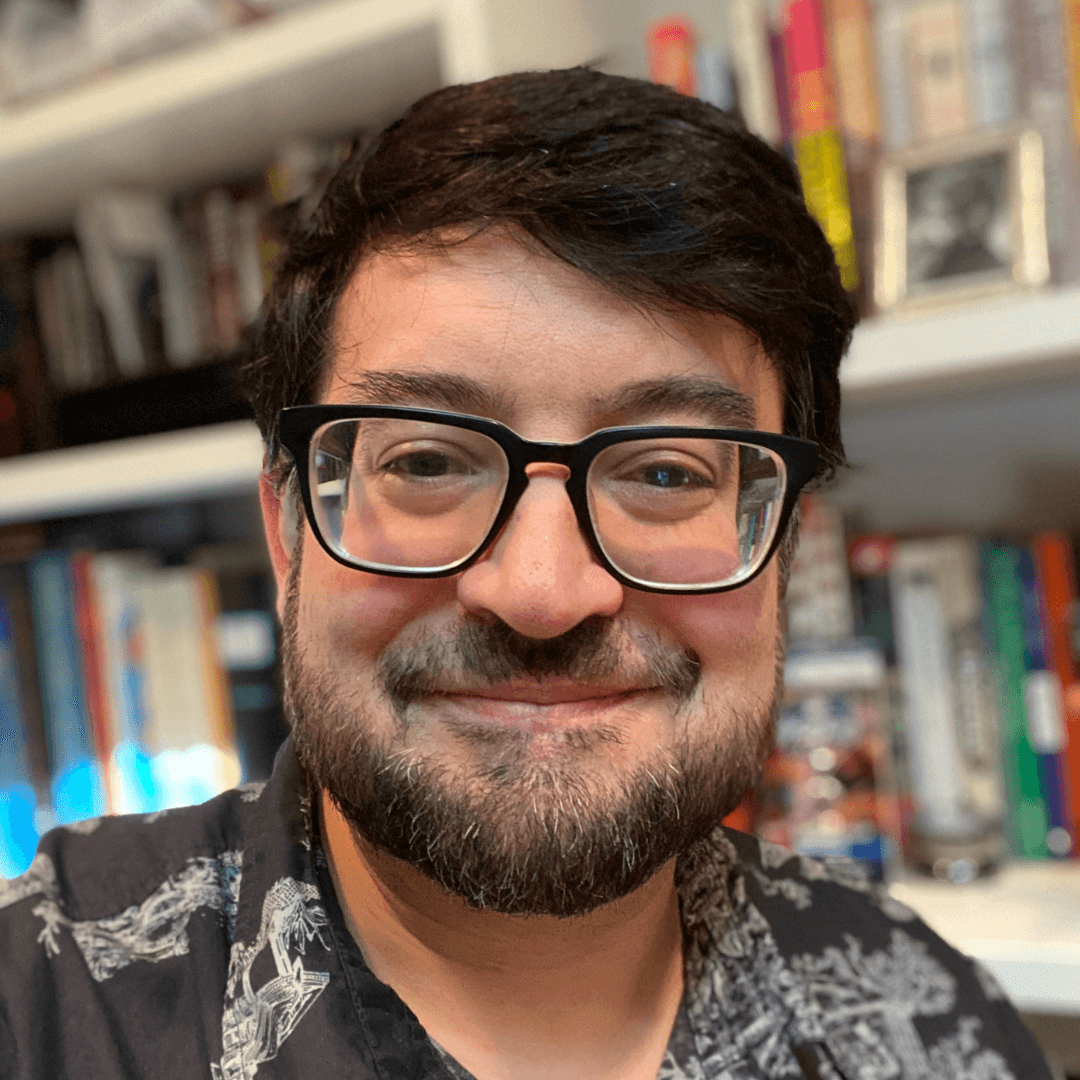 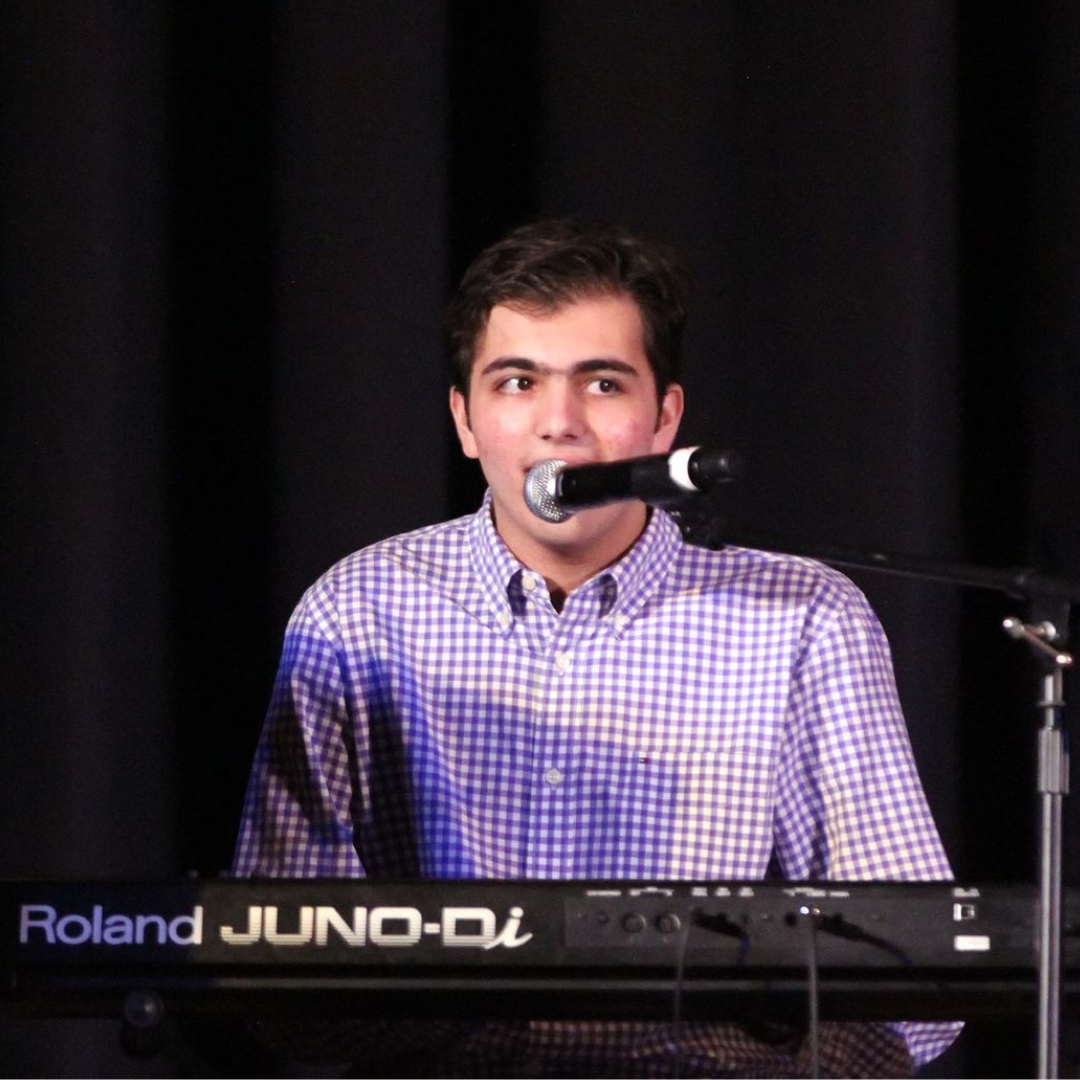 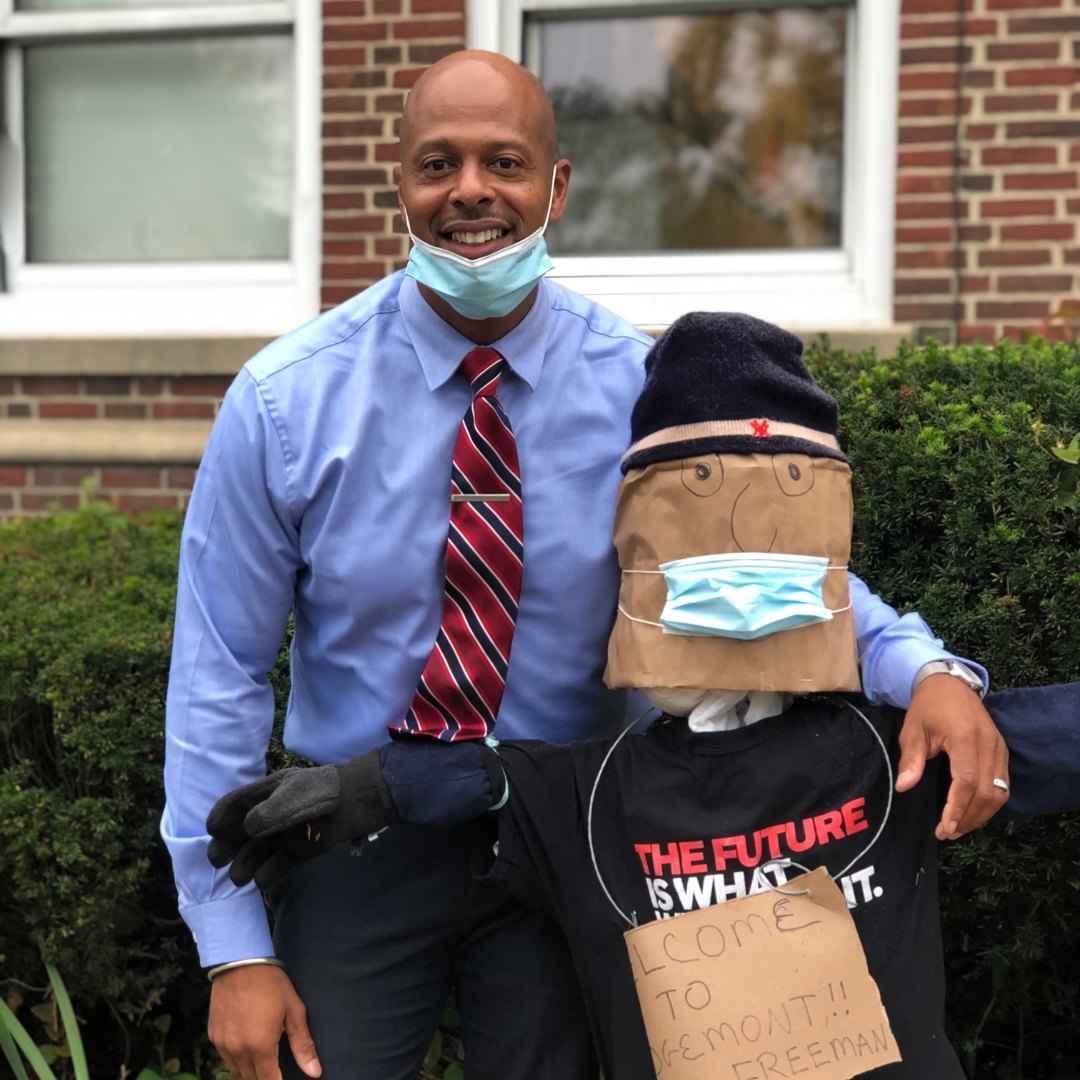 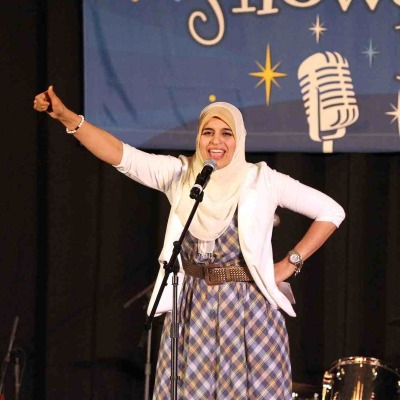 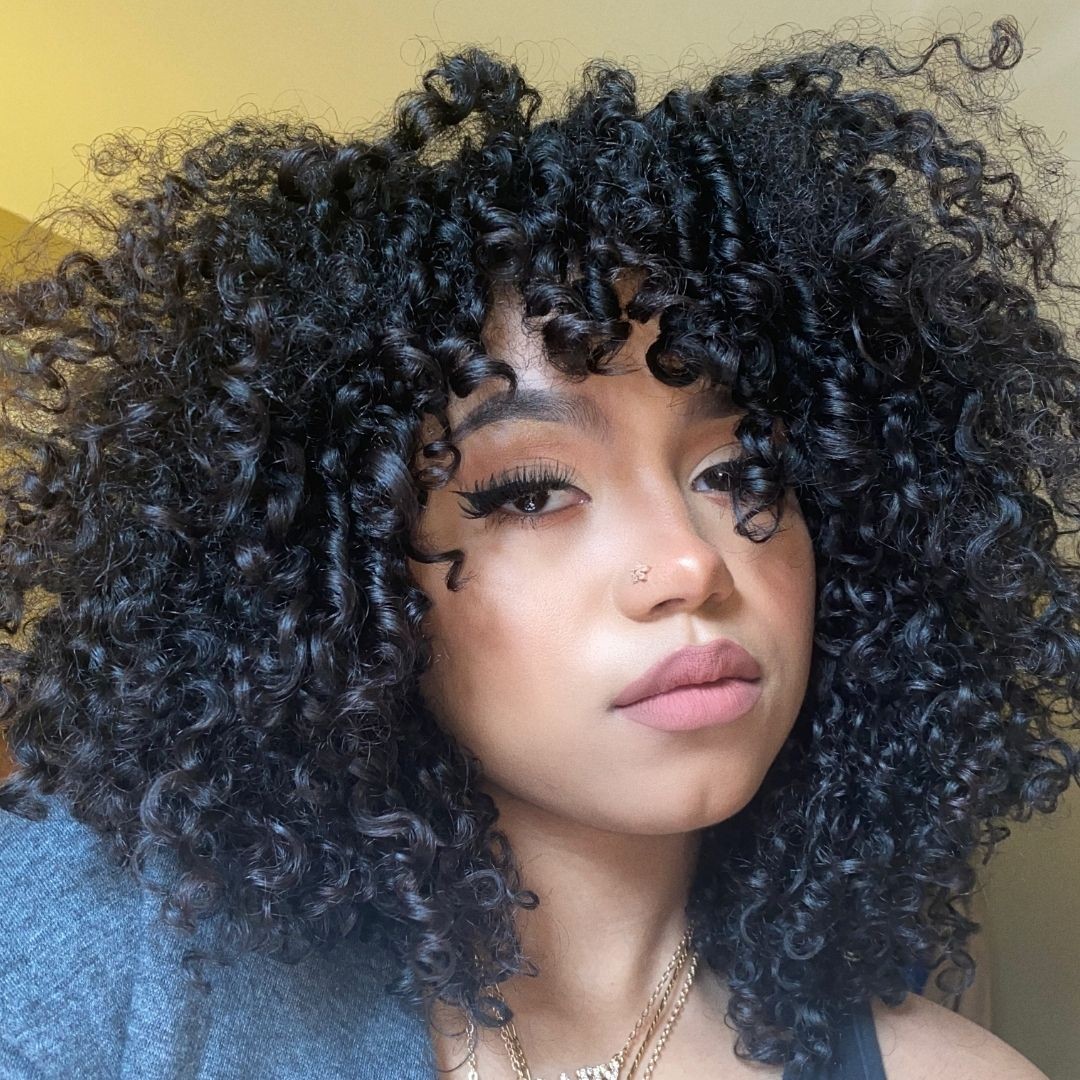 We were fully prepared to launch the second iteration of our fierce award-winning talent battle, Showdown Montclair, when we realized that we are already in a Showdown.

Amidst a global pandemic and the uprising of a national movement for racial justice, we are deep in the fight to provide quality education and whole-child support for all of the children in our town.

It is fair to say we LOVE a good competition. MFEE’s FundRacers and our past Showdown brought out the beast in our participants (and our organizers)!

Please join us on November 7th ---- as we highlight the incredible talent in Montclair and share some of the success stories of our schools. Come see about Arts Open Hearts, our initiative to provide programming for our students’ social, emotional, and mental health through spoken word coaching, ballroom dance residencies and other innovative educational ideas we have and will continue to fund and cultivate.

And don't miss the exclusive pre-party event - Mix it Up before you ShowUP!  Enjoy an exclusive private pre-performance, and because we always need a little more competition, join an interactive cocktail mixing battle and help decide the winner,

We have done it before. Let’s do it again. Let’s show up for the kids of Montclair. 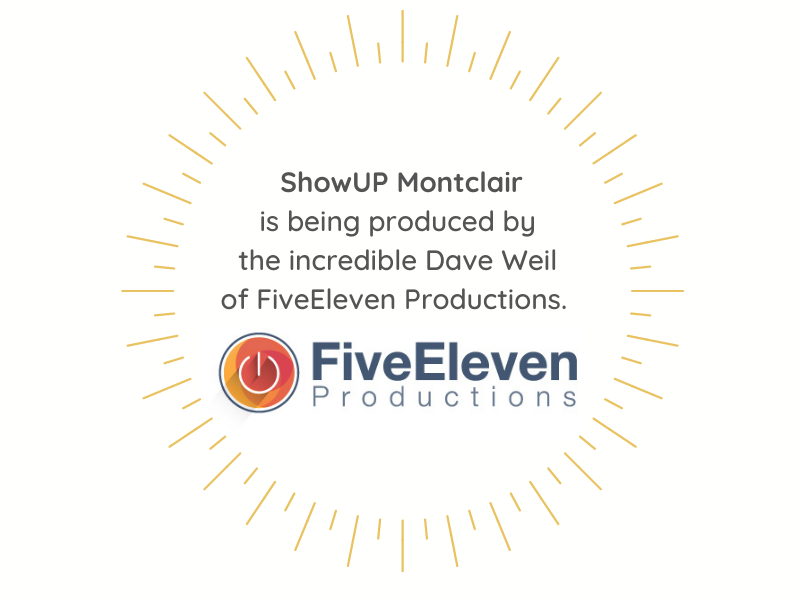