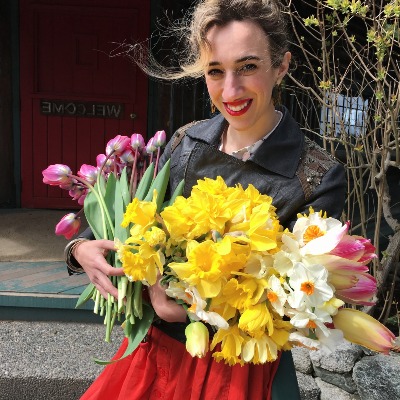 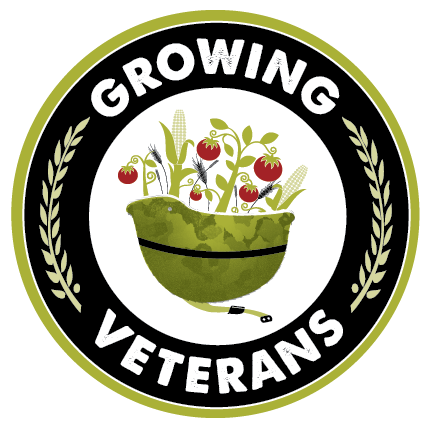 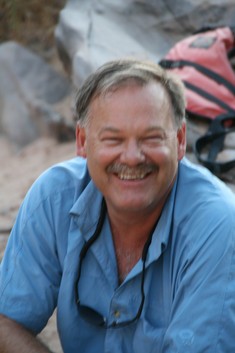 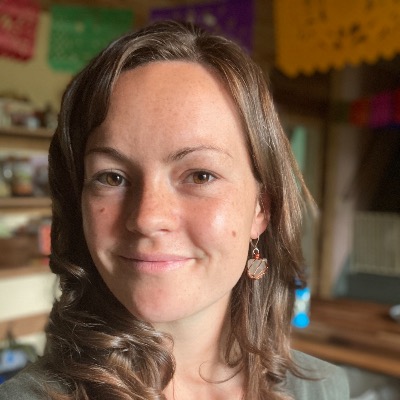 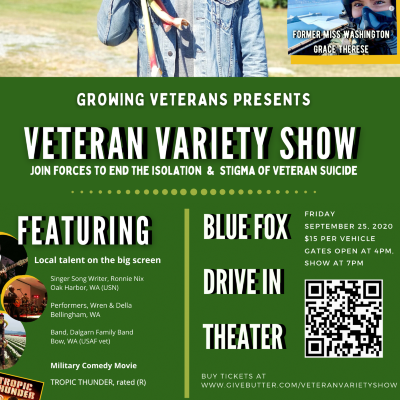 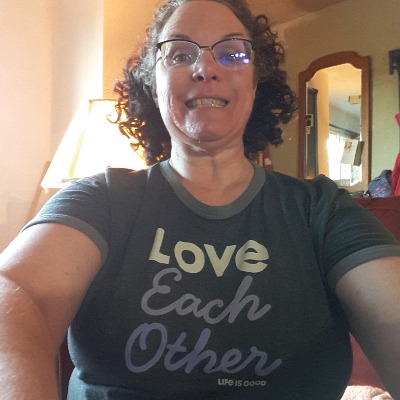 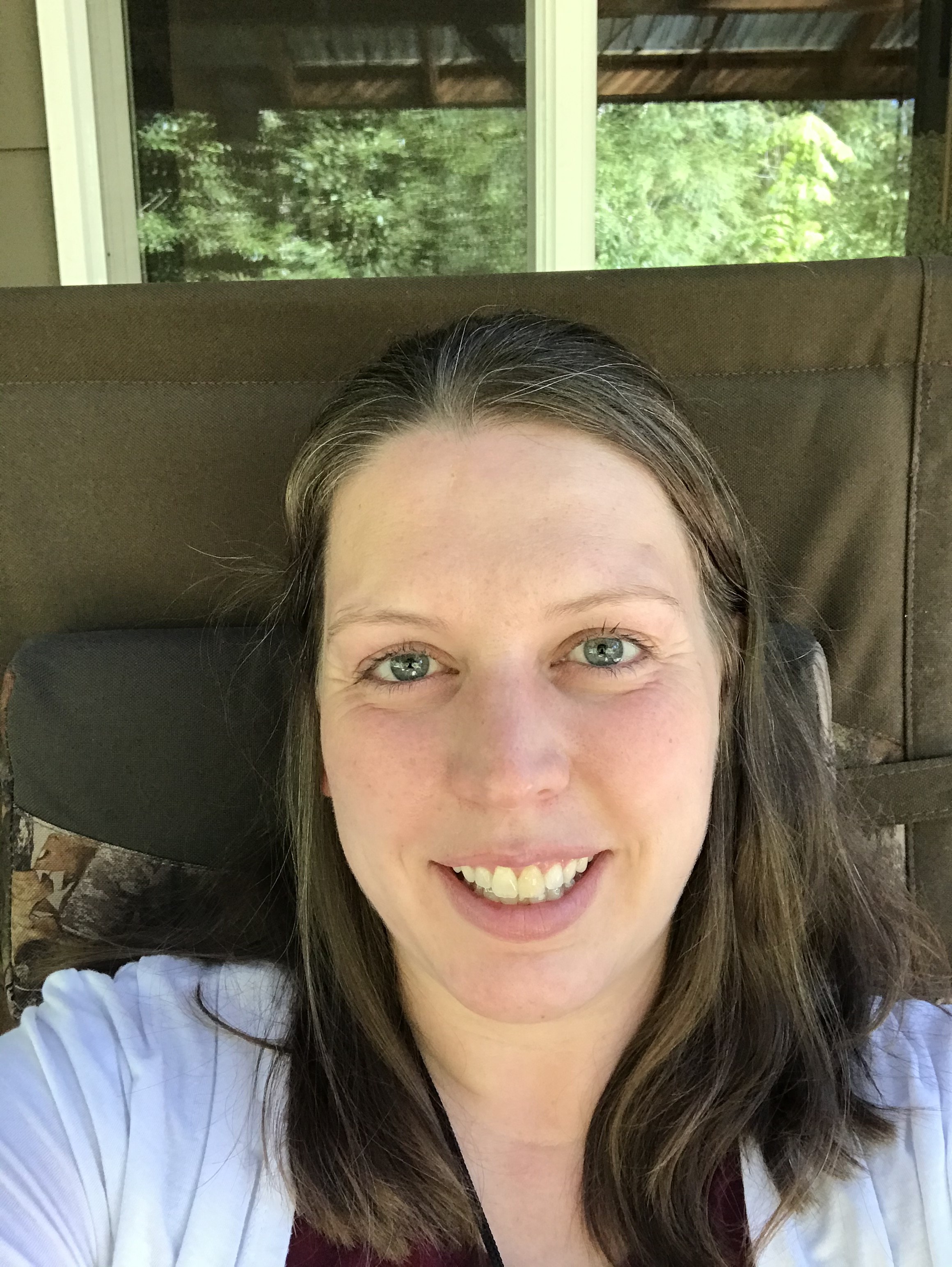 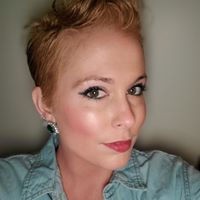 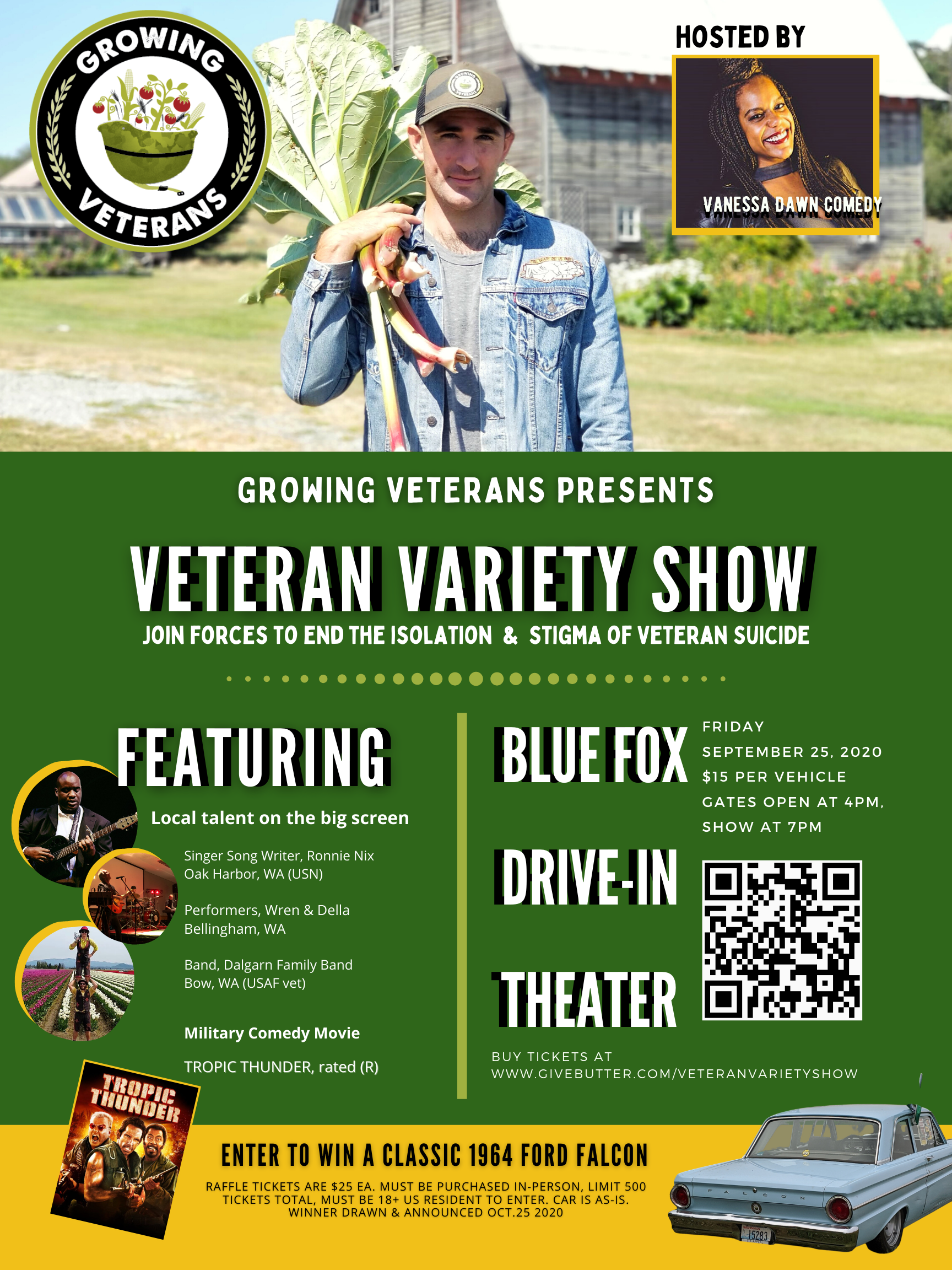 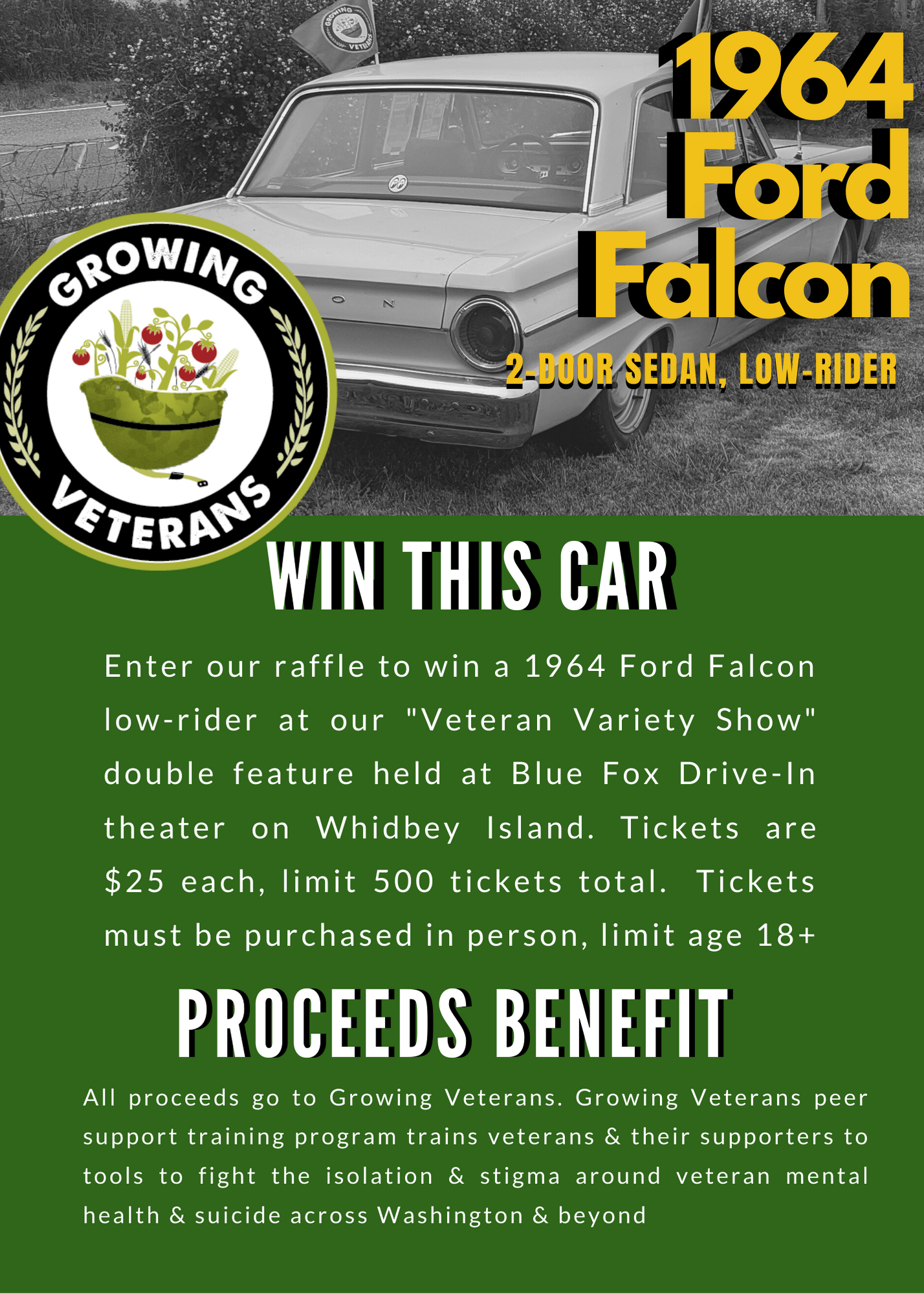 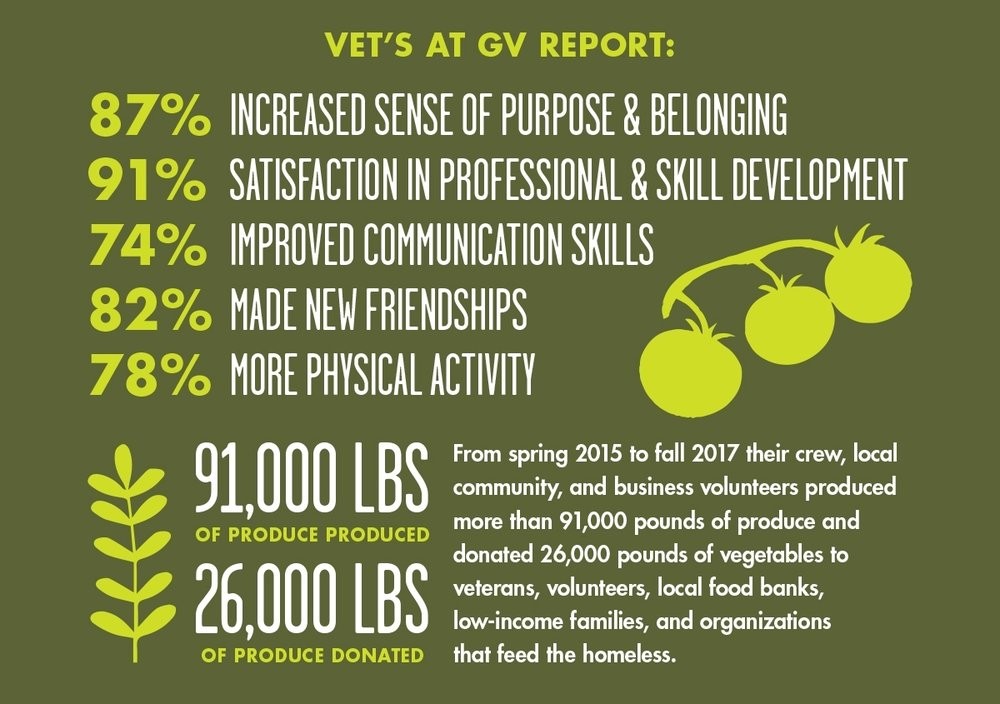 It was nice to meet you, so happy to have been there!

Thank you everyone for the support!

Leslie money made a donation

Stephen hass made a donation

Hey Sean, I'm inspired by your passion and leadership. Onward!

Sabah Edwards made a donation

steve allison made a donation

Thanks you to all the veterans and all that they sacrificed for our country.

Jerra and Darren Maurer made a donation