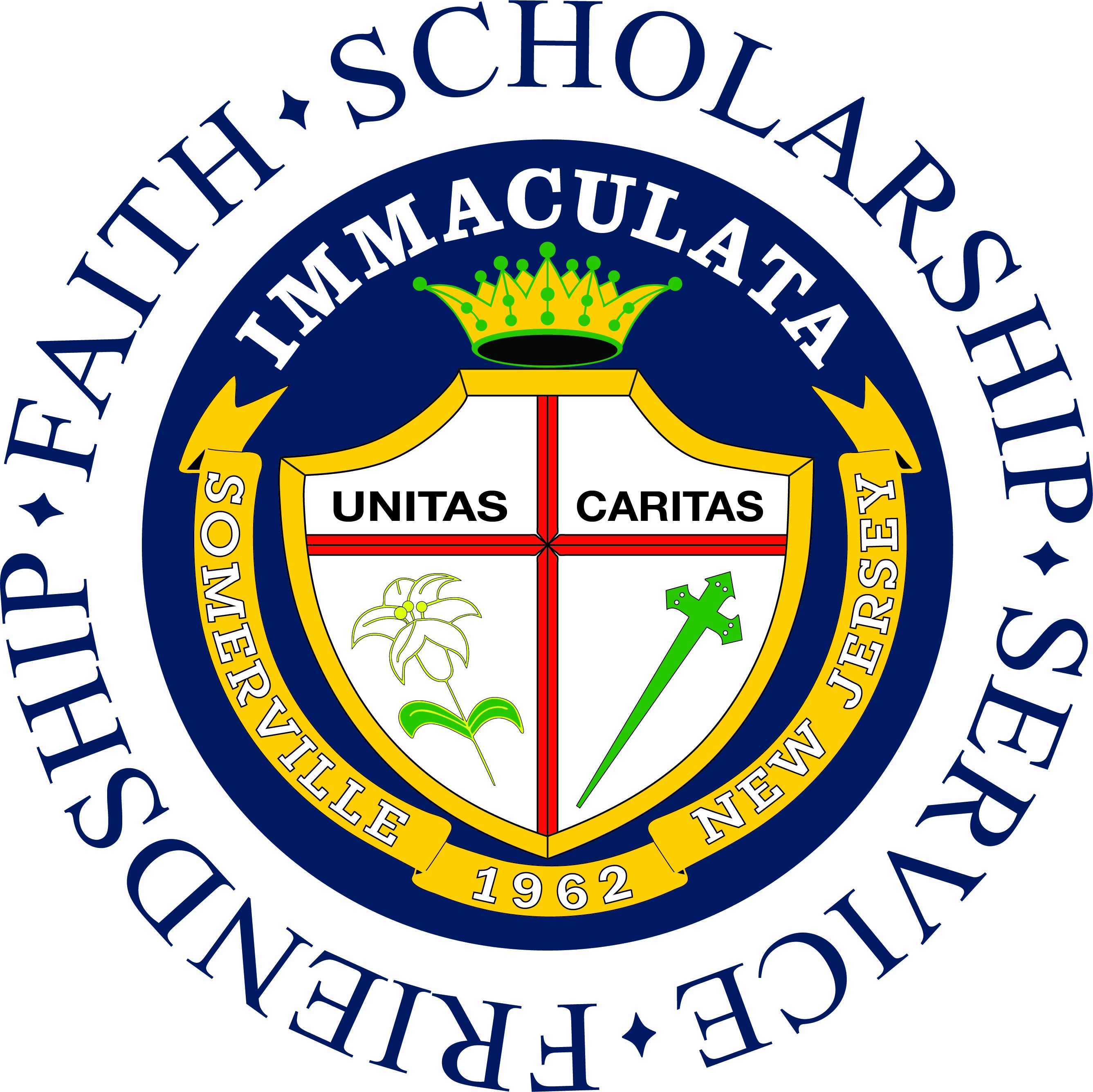 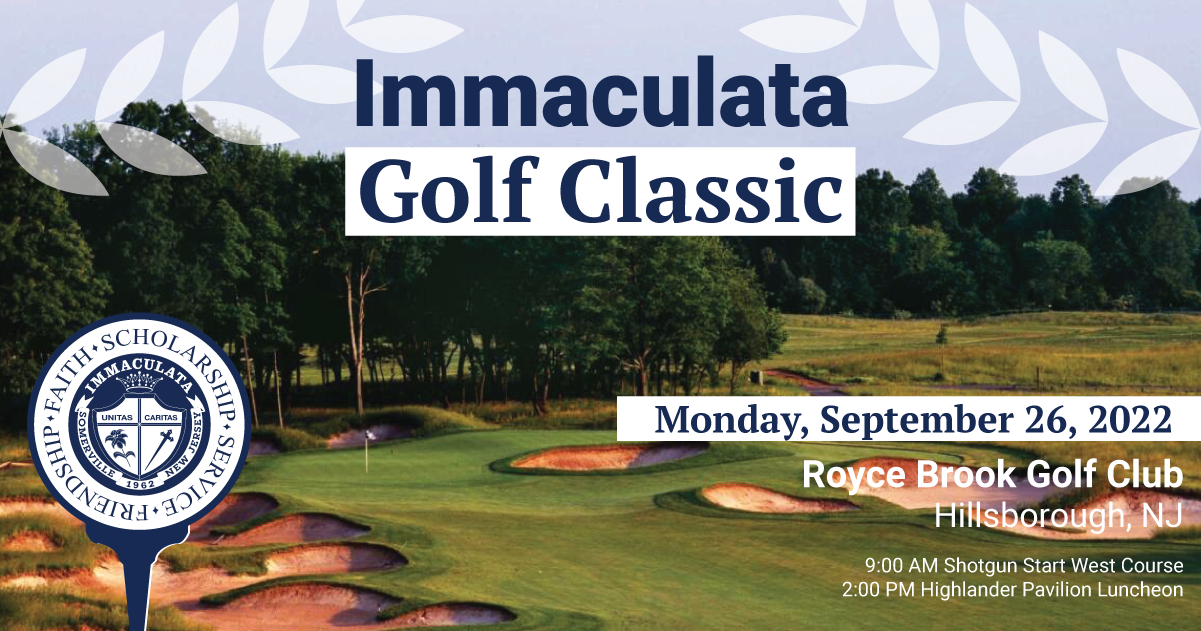 The Immaculata Golf Classic is an annual fundraiser which celebrates the life of J. Brandon (Mackie) Maxwell Jr., an ardent supporter of Immaculata High School. Mackie volunteered his time to just about anything and everything Immaculata. He was especially interested in supporting Immaculata’s athletics program. For more than 30 years, Mackie and his friends - Joe Simmons, Barney Sloan, Rudy Pernini, Pierce Frauenheim Sr., and others - spent countless hours in support of the Immaculata community. When “Coach” suggested that a universal gym would be a great addition to our athletics program, Mackie and his buddies collected a few dollars from everyone that they knew, traveled into New York City for the purchase, and then returned to set up the new equipment. At the 2008 Golf Classic, Mackie was honored for his service to Immaculata High School. Following his death in August 2008, the award was renamed the "Mackie" in his memory.

Co-owner of a local Raritan New Jersey restaurant from 1962 until 1993 with his wife Stephanie, and his parents and brothers, he hired innumerable IHS students to work in the kitchen; for many, it was their first job. And, when these former or current workers came of legal age, it was to the Old York Inn that most of them went to have their first celebratory “birthday toast."

During the years that Mackie’s children attended Immaculata and for many years after, Mackie ran and supported the concession stand for all home football games, from supplying the food and supplies together with Joe Colalillo Sr., to cooking and cleaning up afterward.

Even after Mackie’s 3 children graduated from IHS, he still continued to attend baseball, softball, basketball, and football games; he loved high school sports and rooting for Immaculata’s student-athletes.

At the 2008 Immaculata Golf Classic, Mackie was honored for his countless years of service to Immaculata and the Immaculata Community. Regrettably, he passed away unexpectedly just a few months later in August 2008. The service award that he received in 2008, its inaugural year, was renamed the “Mackie” award in his memory.

Please join us at Royce Brook Golf Club on Monday, September 26, as we honor another Spartan family member for their volunteer and philanthropic support of Immaculata High School.

Be Known For More!