Join us in celebrating our work, and honoring Daryl Williams, our 2022 Water Hero Awardee 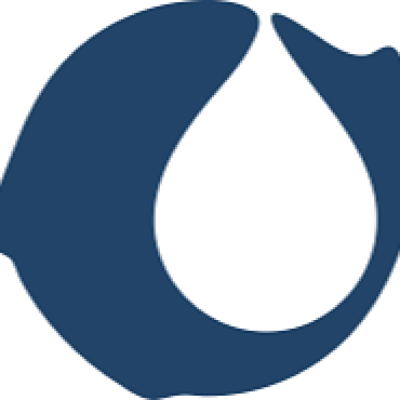 CELP will host our annual Celebrate Waters event to celebrate successes for our waters, honor a local water hero, gather as a community, and raise funds to continue our work. We will present Daryl Williams with the Ralph W. Johnson Water Hero Award to honor his work to protect and restore Washington’s waters.

The Center for Environmental Law & Policy was co-founded by University of Washington Law School Professor Ralph W. Johnson and Rachael Paschal Osborn in 1993 to serve as a voice for the public interest in water resource management and preservation in Washington State. They recognized that water belongs to us all, and that the Public Trust Doctrine should be used to protect this precious resource for humans, wildlife, and life itself.

Professor Johnson’s scholarship on the Public Trust Doctrine provided the foundation for innumerable legal actions and policy initiatives to protect each citizen’s right to clean water flowing in our rivers and streams. His scholarship on Federal Indian Law and close relationships with Native American Tribes of the Pacific Northwest informed our dedication to working closely with Tribes on water matters. CELP became an independent nonprofit in 1995. Professor Johnson passed away in 1999.

Rachael Paschal Osborn, now a retired public interest water lawyer, has been involved with CELP’s work from the beginning. Rachael served as CELP’s first Executive Director, and in many other roles since. Rachael’s work and scholarship in water, environmental and climate change law has led the way for our work and the work of many others.

True to Ralph and Rachael’s vision, CELP has improved water laws in Washington State and protected rivers and streams throughout Washington and the Columbia River basin. See some of our victories here.