By Armenian Legal Center for Justice and Human Rights 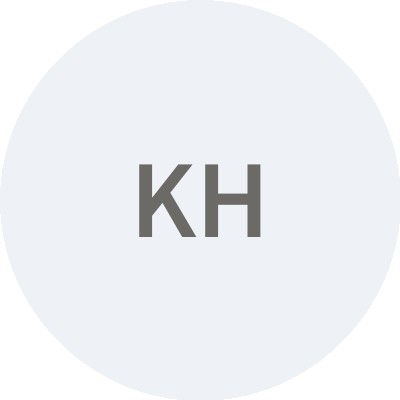 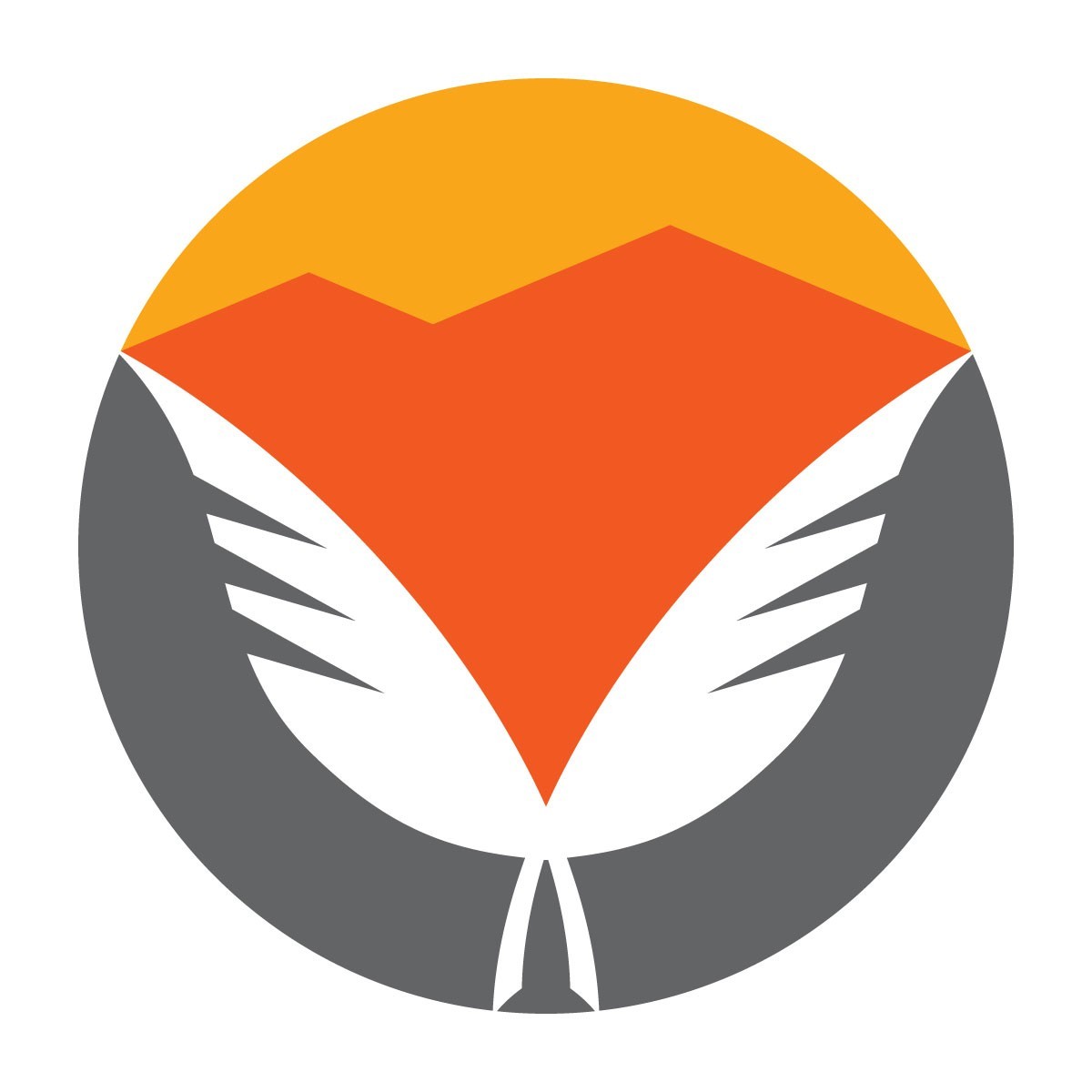 The Armenian Legal Center for Justice and Human Rights (“ALC”) is proud to announce its partnership with the Yerevan based Center for International and Comparative Law (“CICL). This partnership is focused on securing justice for the war crimes committed by Azerbaijan and Turkey emanating from their unprovoked, barbarous attack on Artsakh a few months ago.

CICL, with the support of the ALC, will pursue three immediate goals.

First, the return of Armenian prisoners of war (POW’s) illegally held by Azerbaijan whether they be military or civilian captives. There are currently an estimated 250 or more POW’s still in captivity and they suffer unimaginable humiliation and torture every day.

Second, the return of the bodies of our fallen soldiers and all those who are Missing in Action (MIA’s) to their families. Current estimates are that there are over 2,500 fallen soldiers whose remains have not been returned to their families. These families are inconsolable and have no avenue to get their children’s, husbands, and father’s bodies back except through legal recourse.

Third, the pursuit of justice for those soldiers and civilians who were tortured at the hands of the Azeris during captivity, including those who were beheaded and tortured on camera during the war.

CICL will initially bring these cases before the European Court for Human Rights where the human rights lawyers at CICL have an impressive track record of success. They will also bring the cases before other international tribunals as appropriate including various bodies of the United Nations. ALC’s funds and strategic advice will allow CICL to accelerate this process and aggressively pursue the hundreds of outstanding cases.

Our collective goal is to secure the release of each and every Armenian illegally held by Azerbaijan as soon as possible and bring them home to reunite with their families, return the bodies of our martyred soldiers to their families, and seek justice for our tortured compatriots.

We hope and urge you to join us in advancing this worthwhile undertaking by making a tax-exempt donation. While we understand that there are many worthwhile needs to support in these challenging times, time is of the essence since the safety and lives of Armenians hang in the balance.

The ALC is a U.S. based 501 c (3) tax exempt entity and donations are tax deductible to the fullest extent permitted by law. Donations should be mailed to the Armenian Legal Center at 1711 N Street, NW, Washington DC 20036.