Meeting the Moment: Addressing the Uneven Sense of Urgency in the Climate Justice Movement

By Institute for Social Ecology

Meeting the Moment: Addressing the Uneven Sense of Urgency in the Climate Justice Movement

A Dialogue with Ananda Lee Tan and Kali Akuno 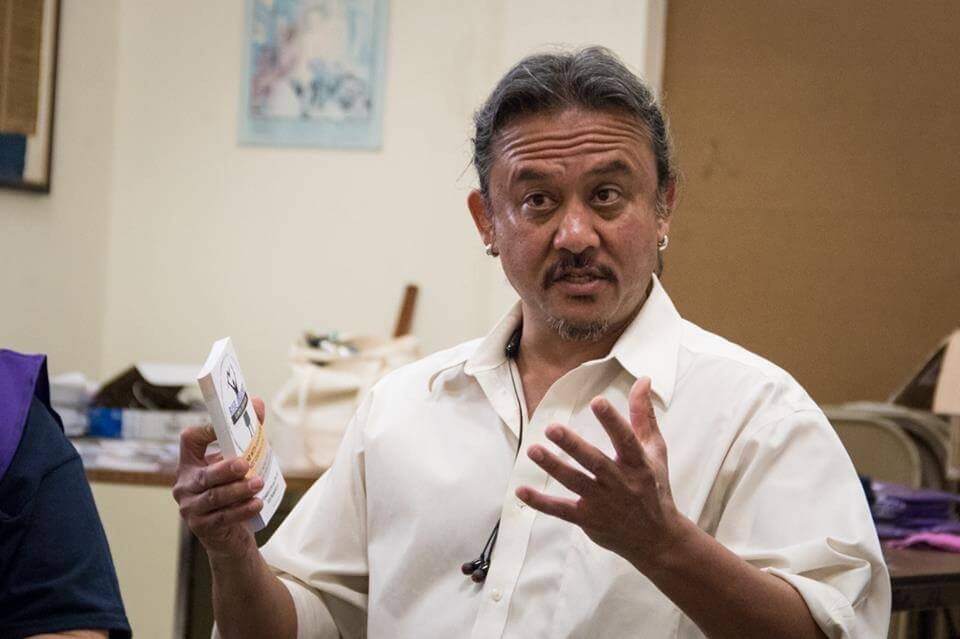 Meeting The Moment: Addressing The Uneven Sense Of Urgency In The Climate Justice Movement

This is a free public event but registration is required. Please consider making a donation when you register to support the Institute for Social Ecology, and help us continue to offer events like this free of charge.

Since the signing of the Paris Agreement in 2015, climate and earth system scientists have released numerous reports suggesting that the Paris targets are receding out of reach. While their language may be cautious, these reports are increasingly clear that capitalism is the fundamental driver of climate catastrophe and ecological breakdown. Instead of holding global warming to the internationally agreed target of 1.5 degrees Celsius, current policies put the world on track for between approximately 2 and 5 degrees warming by the end of the century. Calamities once predicted for 2050 and beyond have arrived in the present. With major droughts, forest fires and crop failures on every continent, climate breakdown is a lived reality for millions of people today. As sea levels rise, coastal cities are increasingly vulnerable to inundation, and island nations in Oceania face the literal disappearance of their land, the displacement of their people and the destruction of their cultures.

Without question, climate change and the sixth extinction event are existential threats, not only to humanity, but to all complex life on our precious planet. Despite our knowledge of these threats, social justice movements have not truly risen to meet the challenge. The question is: why? In this discussion, Kali Akuno will address the need for urgency with one of the leading environmentalists on the North American continent, Ananda Lee Tan.

Over the last two decades, Ananda has served with groups like Global Alliance for Incinerator Alternatives and Rising Tide North America, supporting communities to fight toxic waste, dirty energy and petrochemical industries, while helping advocacy groups distinguish between corporate climate and energy schemes and authentic community-rooted alternatives. He co-convened the Climate Justice Alliance, a network of frontline communities organizing away from colonial extractivism, and towards local, living, caring and sharing economies. He also convened the leadership teams that mobilized the international People’s Climate March and Building Equity and Alignment for Impact, an initiative aimed at shifting philanthropic resources towards Black, Brown and Indigenous communities on the frontlines of ecological crises.

Today, Ananda lives on unceded Coast Salish territories in the Pacific Northwest, and serves as a trainer, facilitator, strategist and guide for grassroots formations such as the Just Transition Alliance, Indigenous Food & Freedom School, Shaping Change Collaborative, Partners for Collaborative Change and Labor Network for Sustainability.

Popular education for a free and ecological society