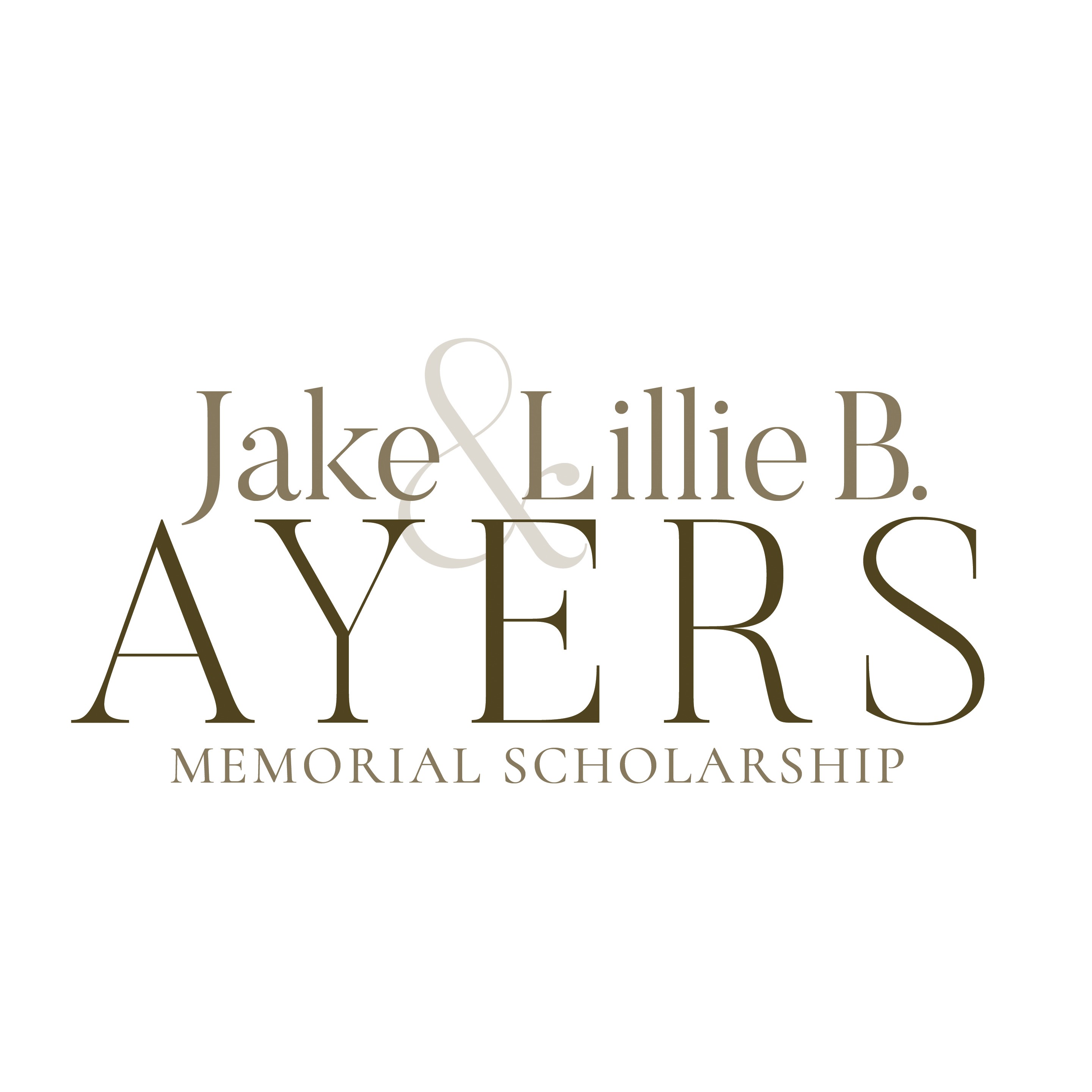 Life offers us an amazing opportunity to share with the world our amazing gifts. The trials and tribulations we learn from our experiences on Earth provide a chance for all of us to give something back to the entire world. We are present in the world to be much more than an  instrument for our own interest and before we leave this amazing place, we can only hope to have been someone who have taught or inspired someone to be a better person.

The life and legacy of Jake and Lillie Ayers can only be described as a unity of two civil rights pioneers who dedicated every breathe of their lives to ensuring that educational opportunities were provided to all those who had a desire to learn more.

In 1975, Jake Ayers Sr. identified an opportunity, or lack there was, of opportunity for African American men to gain quality higher education at historically black colleges and universities (HBCUs) throughout the state of Mississippi. Mr. Ayers decided it was time to challenge the state of Mississippi on its unequally lack of public funding from the state to colleges and universities that served the state's predominantly black population. He questioned whether the state had done it's best in providing equality in funding as compare to predominantly white institutions around the state. He filed a federal lawsuit on behalf of his son, Jake Ayers Jr, a student at Jackson State University and other students at  Mississippi black public universities challenging Mississippi to identify and rectify it's longstanding shortage of funding for Mississippi HBCUs. The lawsuit sought to improve the academic programs and facilities at Mississippi's three historically black colleges — Jackson State, Alcorn State, and Mississippi Valley State — by forcing the state to boost funding.

After his death in 1986, his wife, Mrs. Lillie B. Ayers continued her husband's fight for equality in funding for these major colleges and universities.

Together their fight resulted in a settlement that called for Mississippi to provide $246 million over 17 years for academic programs at the three black universities. Another $75 million to be spent on capital improvement projects over a five-year period, and $70 million in public endowments and $35 million in private endowments to be provided for the institutions over a 14-year span.

In addition Mississippi recognized Jackson State University as a comprehensive higher education institution and designated Mississippi Veterans Memorial Stadium in Jackson as the home of the JSU Tigers.

The Jake and Lillie Ayers Memorial Scholarship seeks to preserve the memory and history of two pioneers of the civil rights movement in the state of Mississippi. 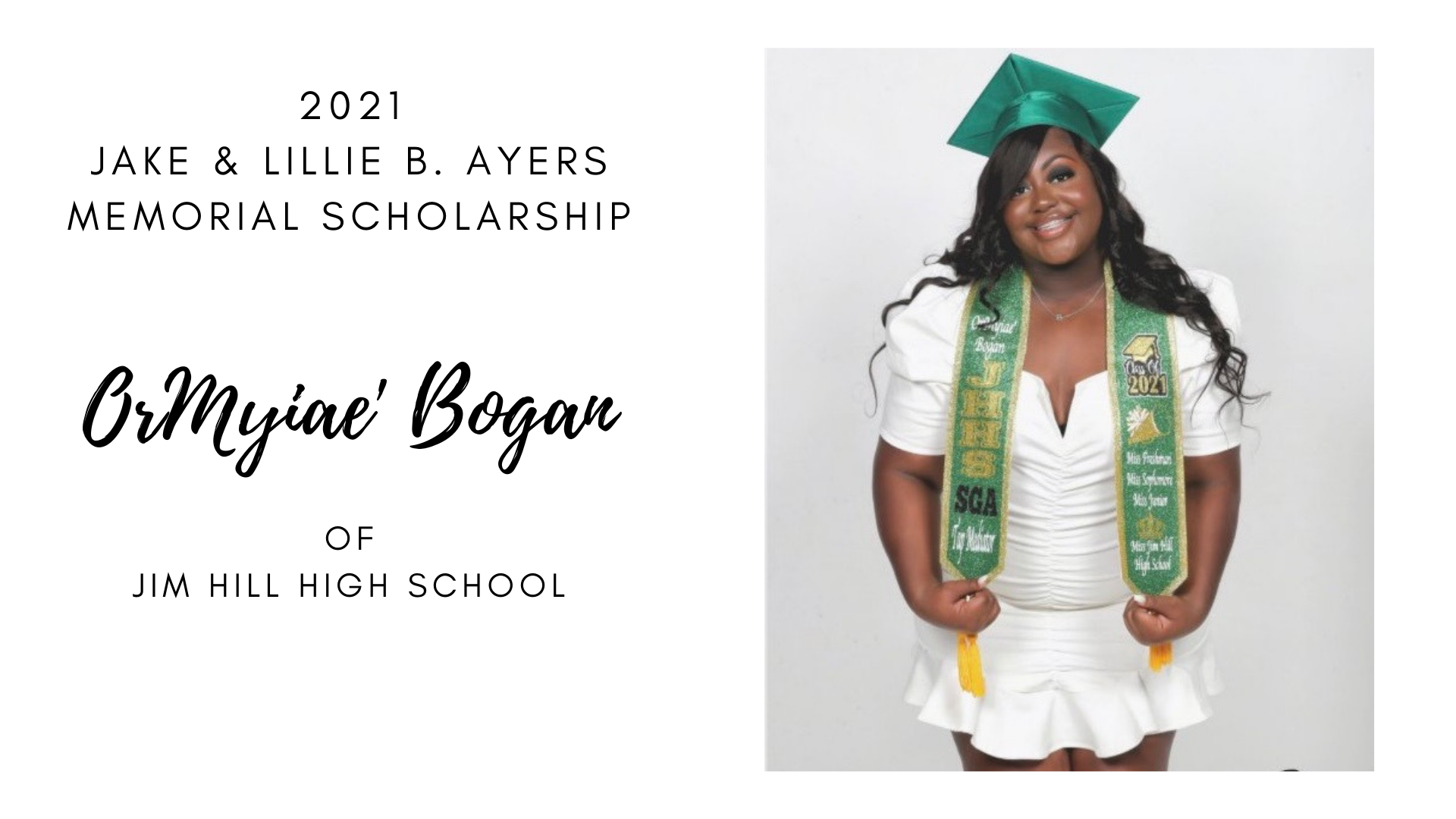 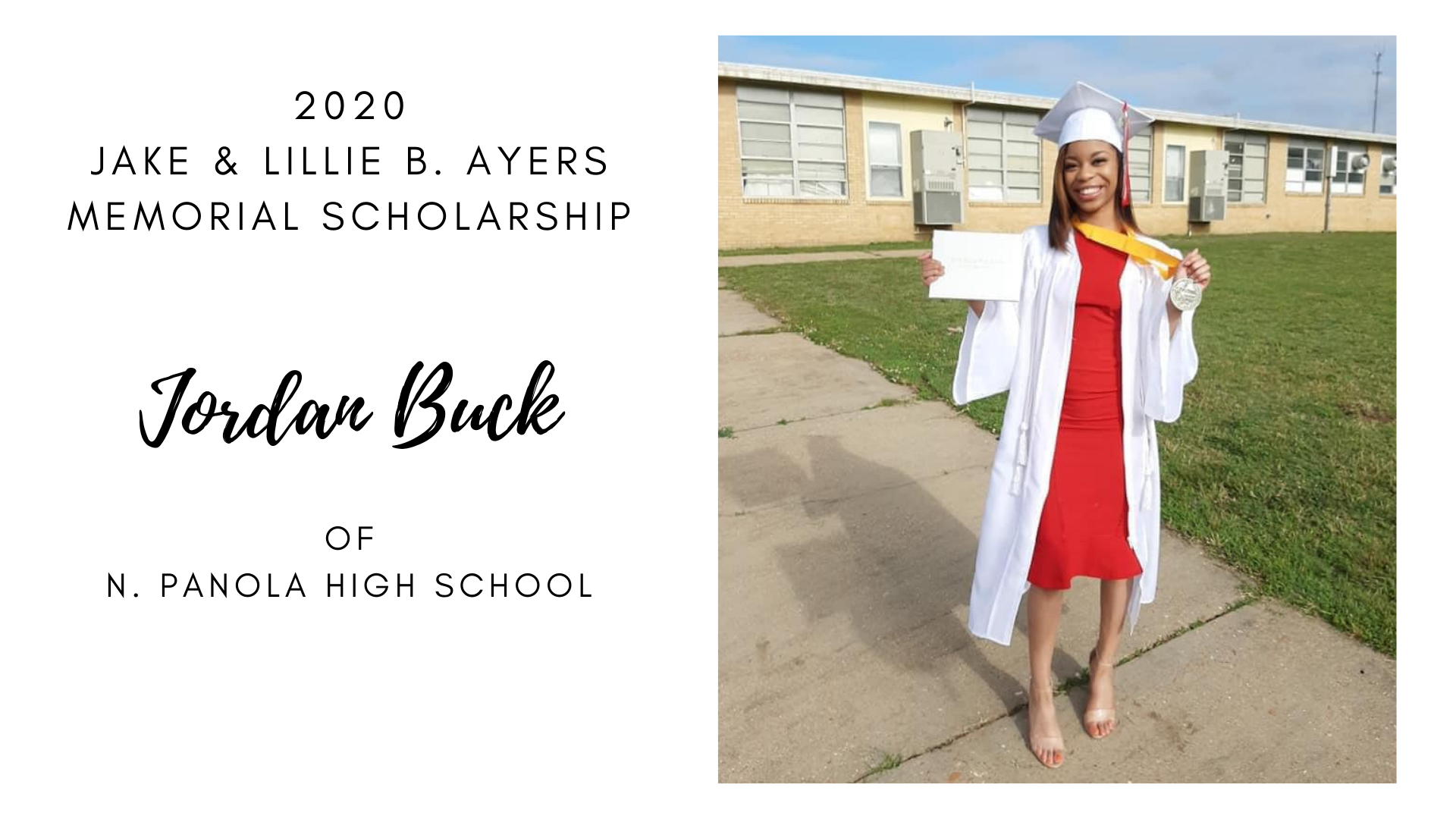 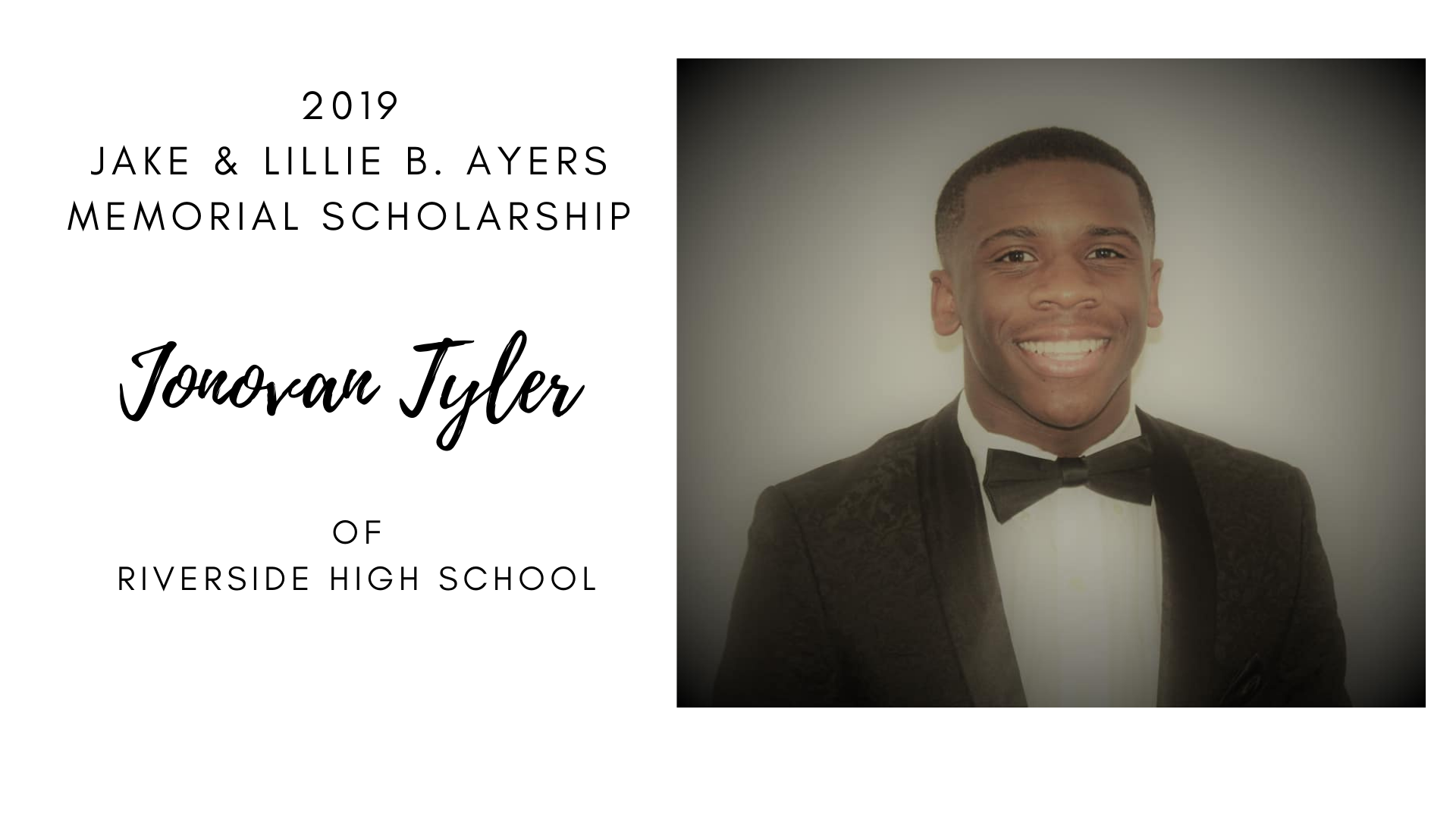 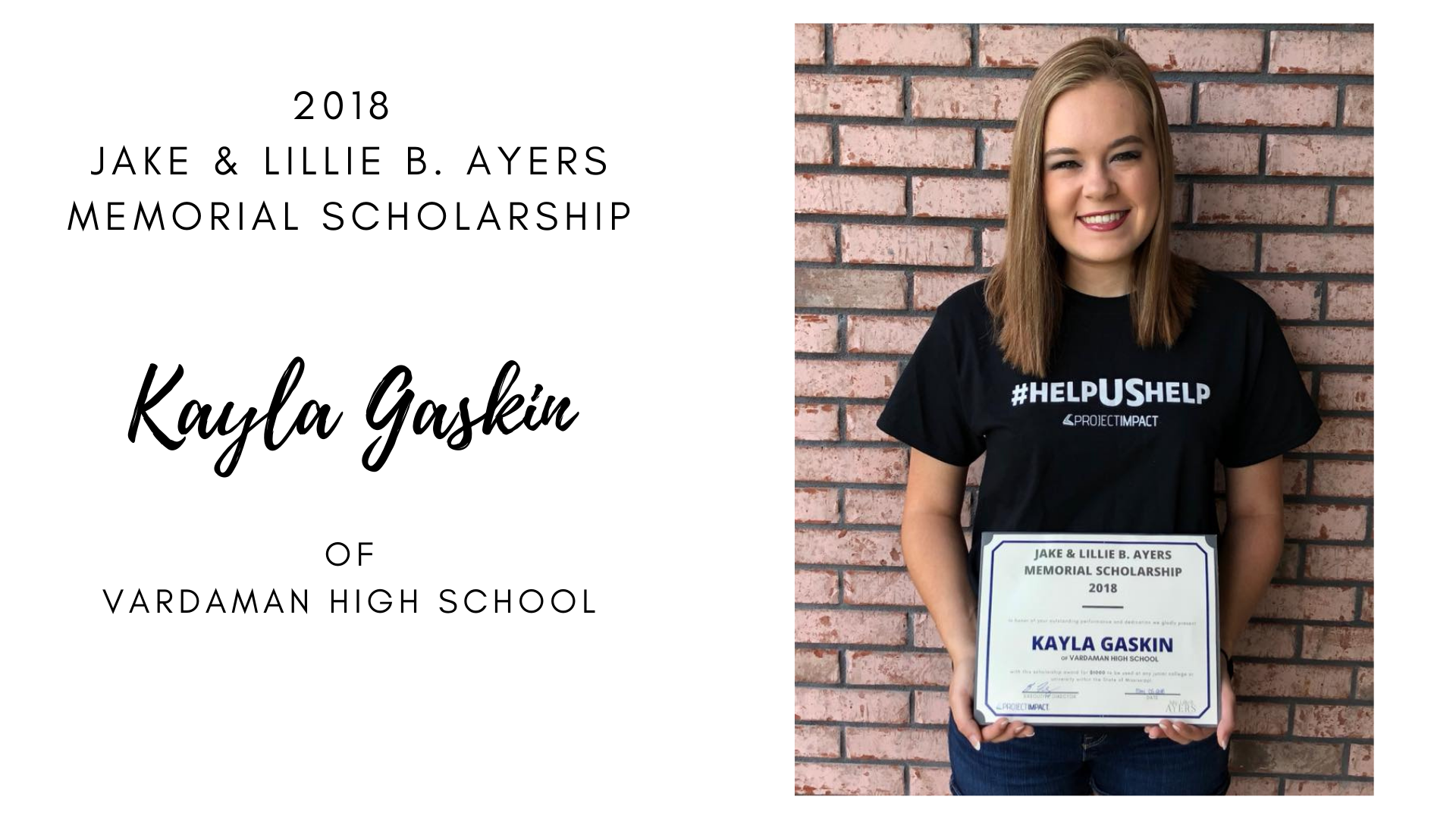 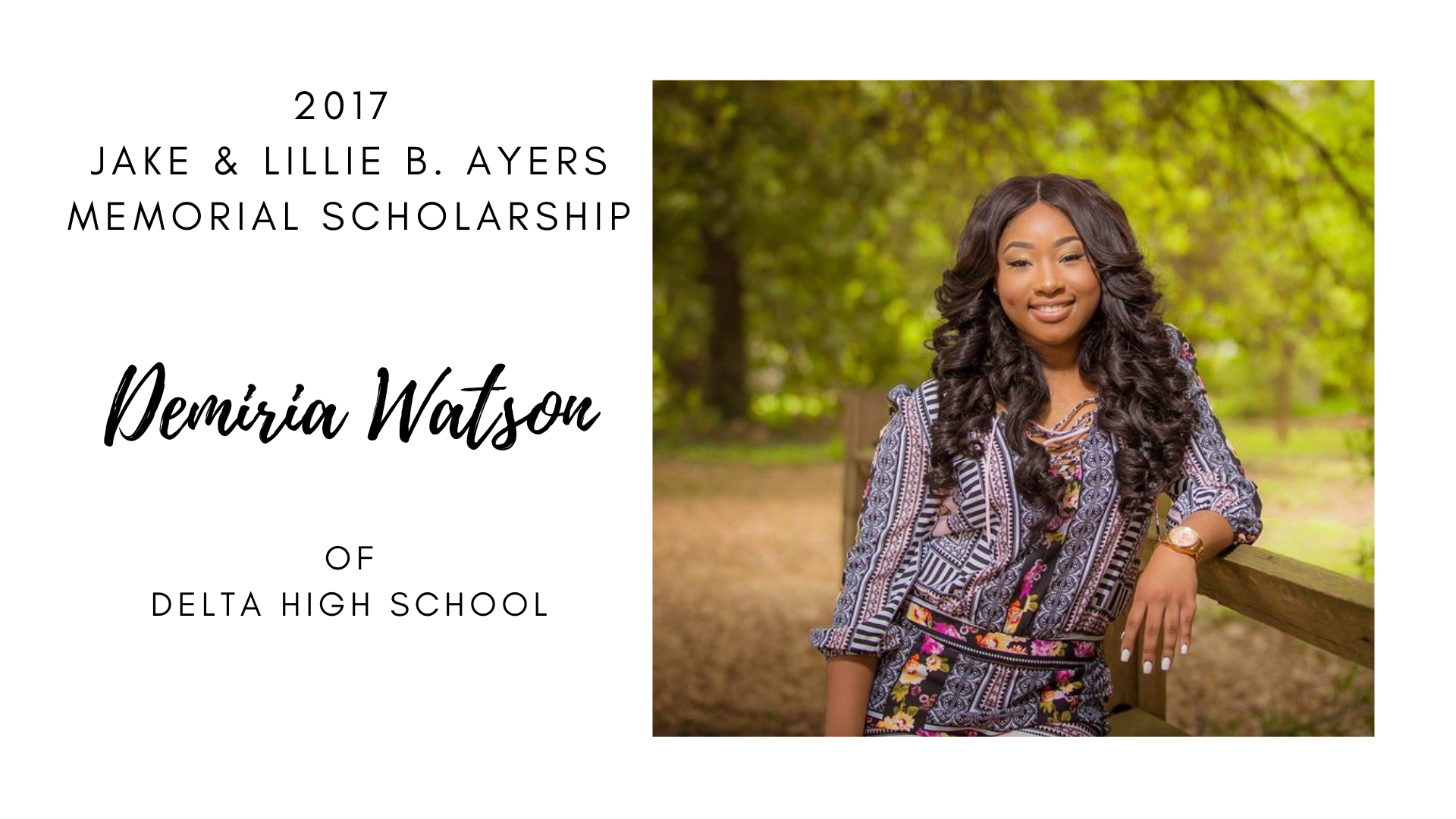