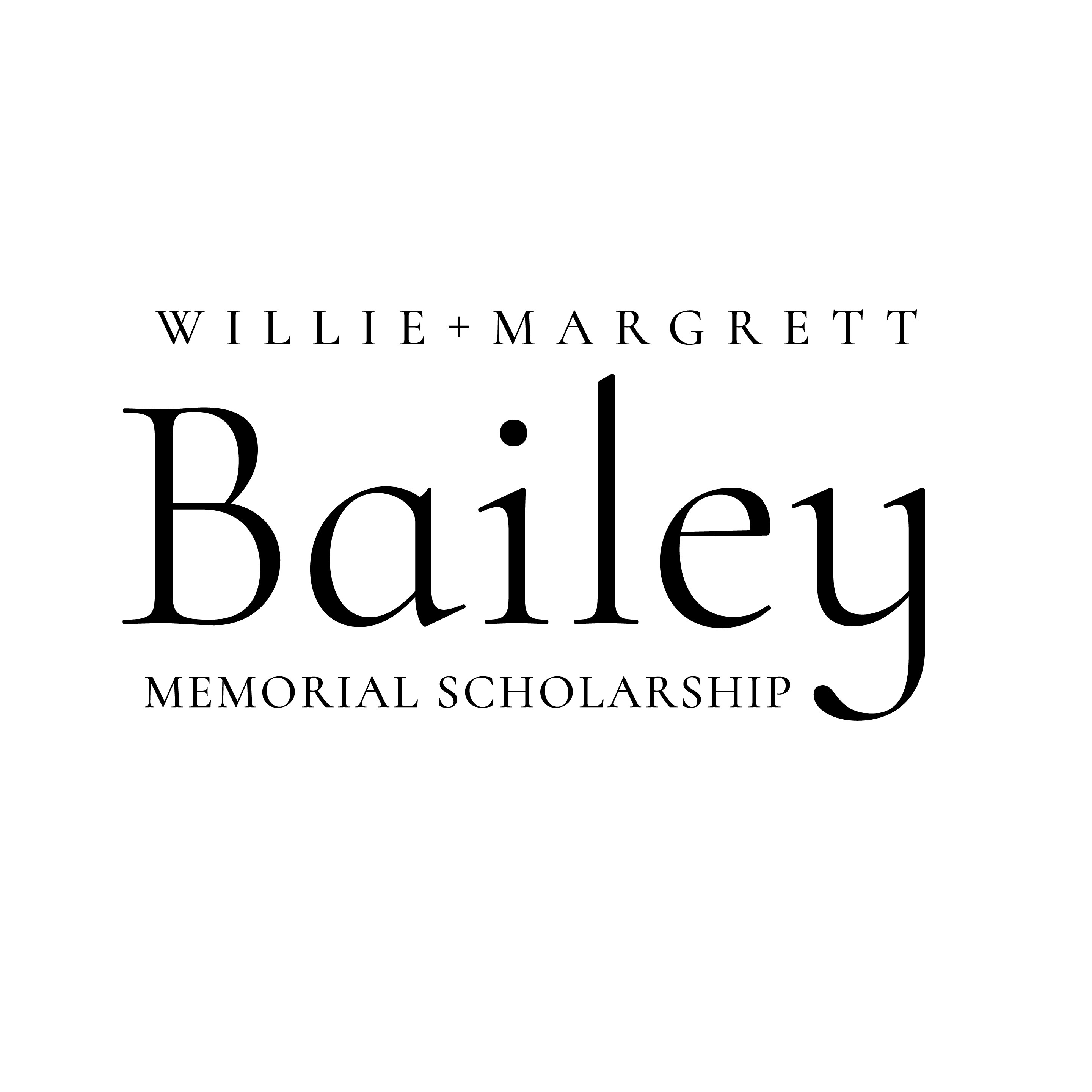 Willie Bailey Sr. was born February 23, 1924 to the late Charlie and Ella Bailey of St. Joseph Louisiana. He departed this life on November 5, 1992 at 6:00 p.m. He was united in holy matrimony to Ms. Margrett Thomas on January 15, 1942. To this union of fifty years, twenty children were born. Willie Bailey, Sr. acquired a general education degree and was a very wise and prudent man. He leaves ta wealth of wisdom and knowledge to be shared by all of us who were blessed to know him. He proudly served in the United States Navy and fought in World War II. He confessed Christ at an early age at the Sunflower M. B. Church of St. Joseph, Louisiana. He later united himself with the Goodwill M.B. Church under the leadership of Reverend E.R. Robinson, where he served gracefully until his earthly separation. He is survived by his loving wife Mrs. Margrett Thomas Bailey of Glen Allan, MS; five sons: Willie Bailey, Sr., Hezekiah Bailey, Samuel Lee Bailey of Glen Allan, MS, Kelvin S. Bailey, Nashville, TN and Reginald D. Bailey of London, England; twelve daughters, Queen Ester Bailey of Ruston, LA, Earnestine Dean, Inez Sirles and Rutha Pham of San Francisco, CA, Willie Mae Brackett of Los Angeles, CA, Sarah Lee of Oakland, CA, Ethel Scott, Vera Dorsey, Sylvia Bailey and Helen Bailey of Glen Allan, MS, Anne M. Warfield of Greenville, MS and Retha Bell of Nashville, TN; one sister, Pearline Williams of glen Allan, ; one brother, Jordan Lewis of Meyersville, CA and four daughter-in-law’s, five son-in-law’s; eighty seven grandchildren; thirty great-grand-children and a host of nieces, nephews.

On December 25, 1927, God graced this world with an angel that only He could create. An angel that was given the temporary name of Margrett Thomas.

It has been said that angels have to earn their wings, but we all know that she was born with hers. On the day she was born, God equipped her with his “divine grace.” This angel known to many as “Mama Bailey” exemplified what King Solomon meant when he described a “Virtuous Woman.” Humility and kindness ran through her veins, reaching every vital organ that we all grew to know and love. Her heart beat to a consistent rhythm called forgiveness. Her mind constantly thought about her family and how she could better serve her Creator. Her eyes always saw the best in people as well as “the real you.” When she spoke, she had the ability to calm your deepest hurts and fears with just a few words.

Her hands helped to mold and shape her children, grandchildren, and other people’s children. Her feet walked through all of our lives –family, church, and community--in one way or another. For more than 50 years, one man was blessed to live with this angel, Mr. Willie Bailey, Sr.; they experienced something that most people rarely get to witness today – “true love.” Out of that love came twenty beautiful souls, of which seventeen lived to grace this earth. Her main priority was to take care of her husband, children, grandchildren (great, great-great) and anyone else who needed her gentle sweet loving spirit. The word “hard-worker” is not good enough to describe her work ethics for she mastered everything she did. She was a protector, strong willed, passionate, aggressive, and had a never-give-up attitude. Her smile was all the comfort one needed. Her hugs were sweeter than the best tea. Her words could guide one through the deepest, darkest sea. Forgiveness was her master key. She was a strong woman and a woman of strength. A Proverbs 31 Woman.

She was simply phenomenal! 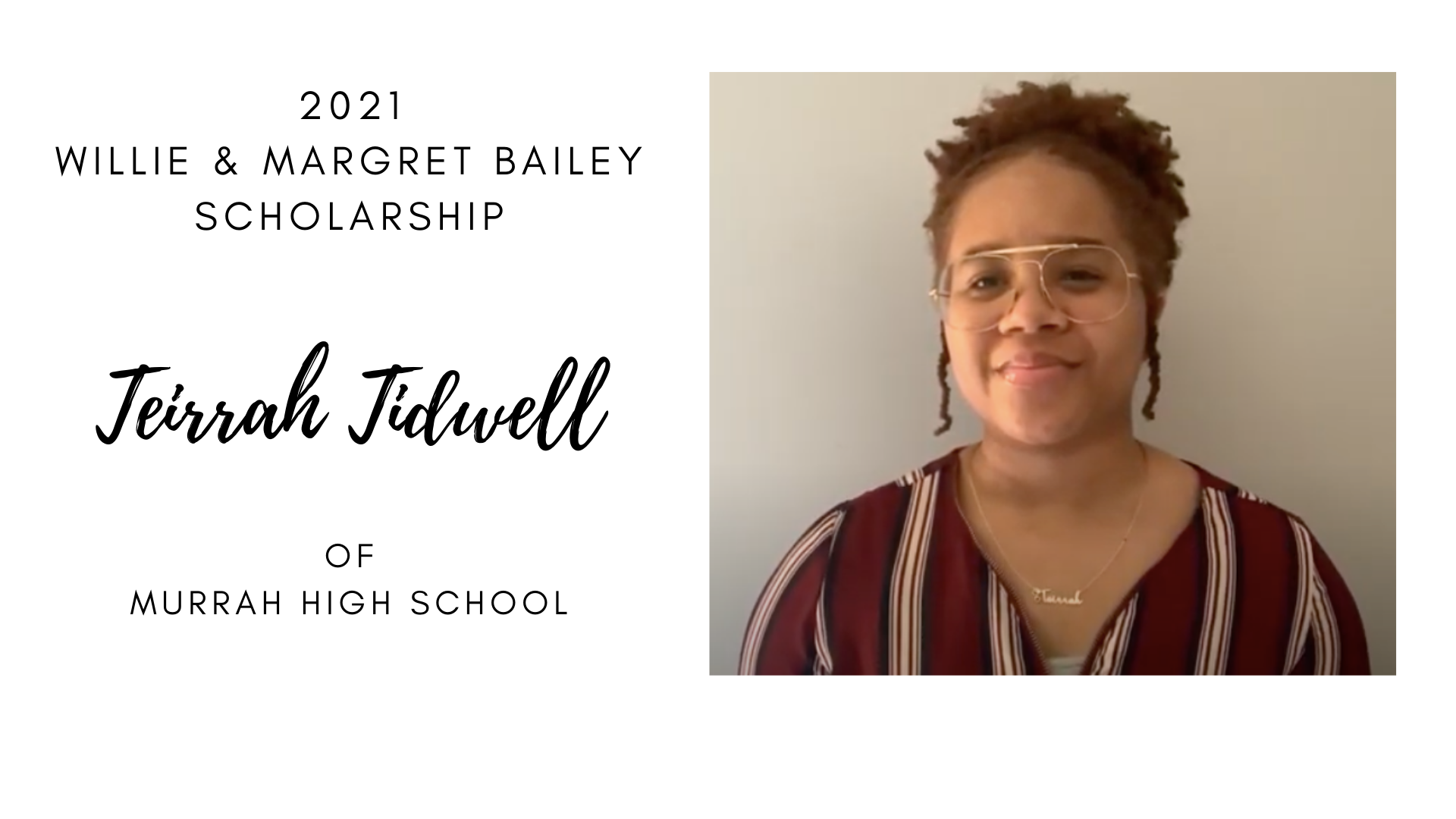 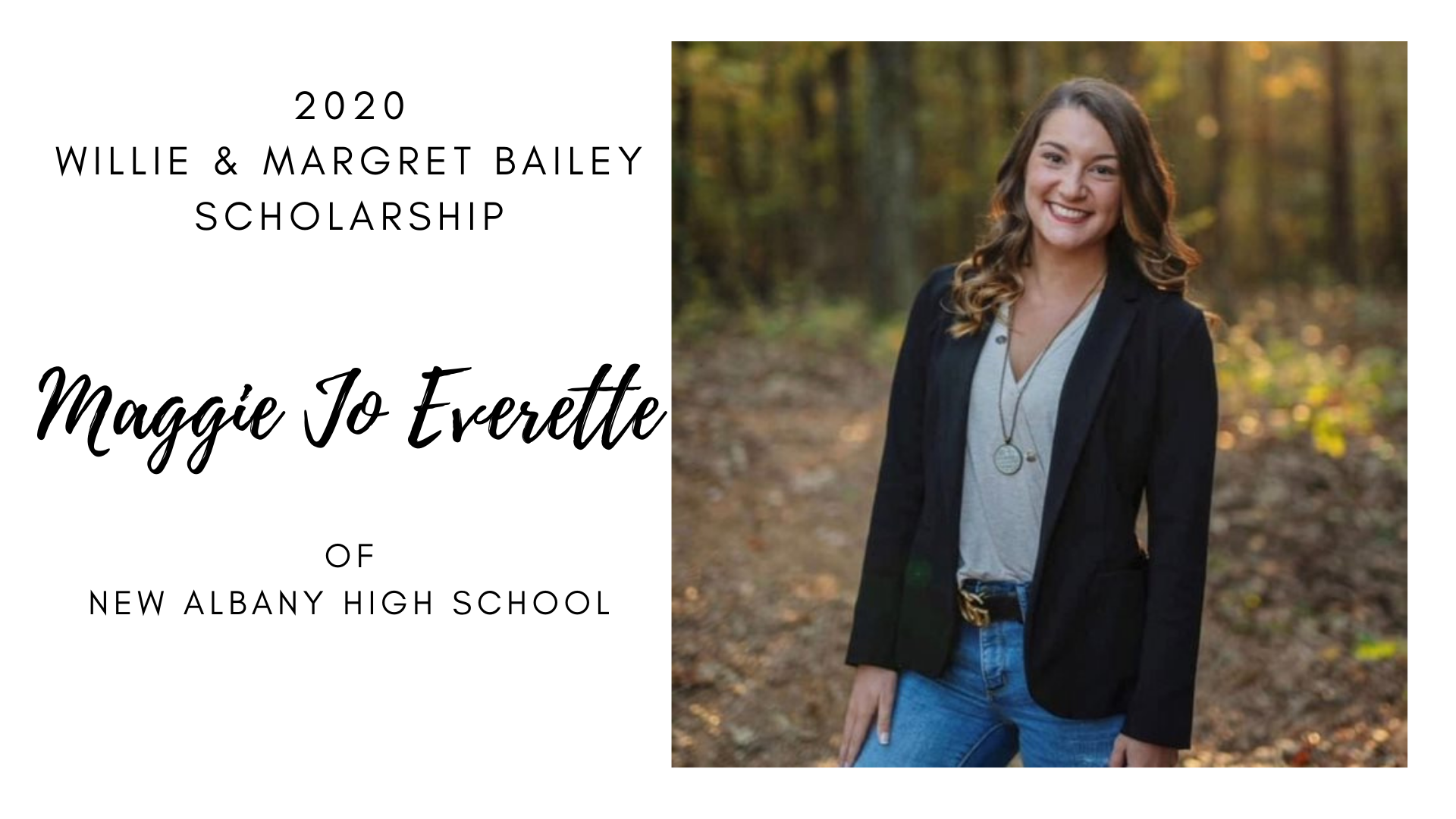 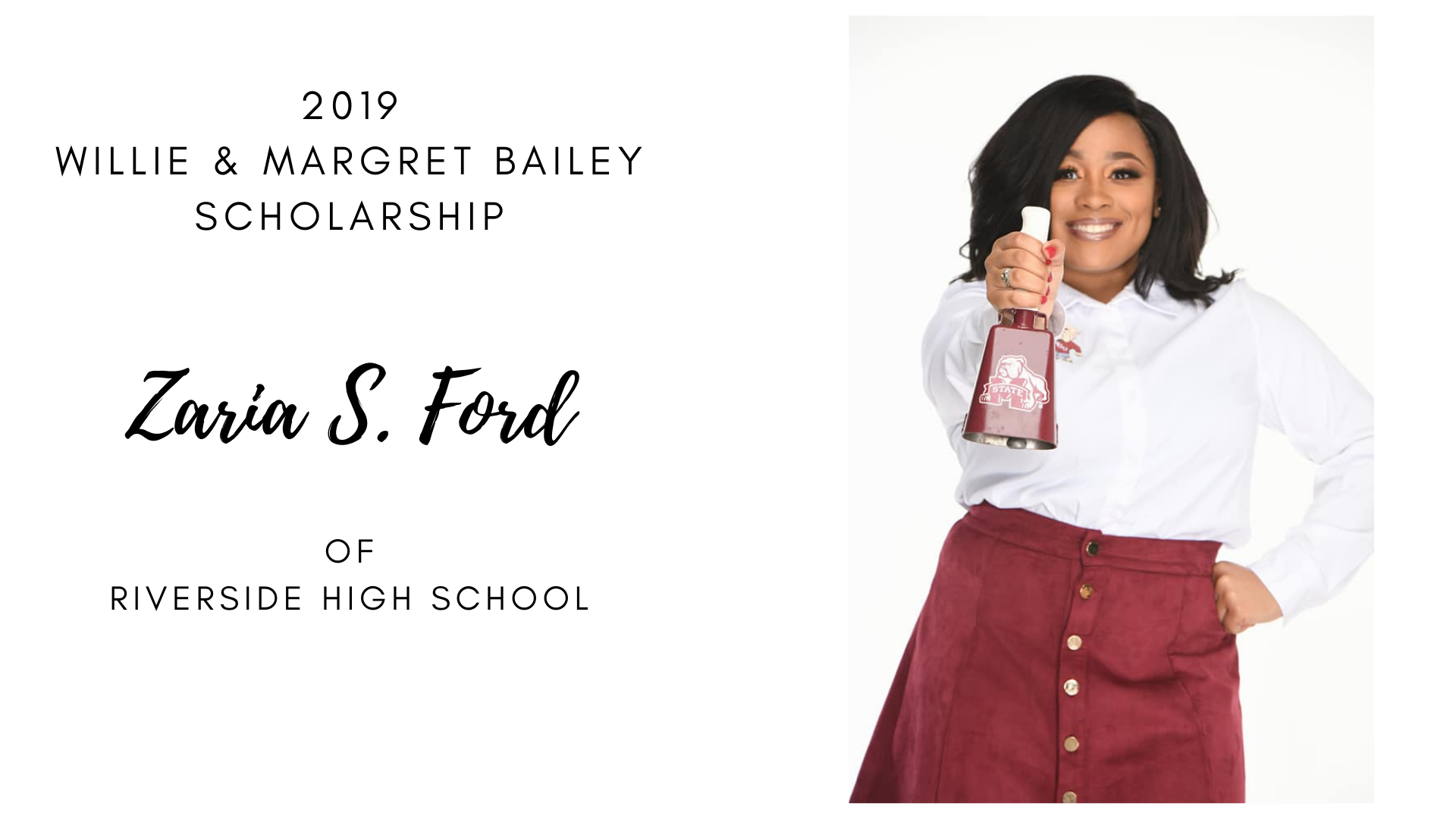 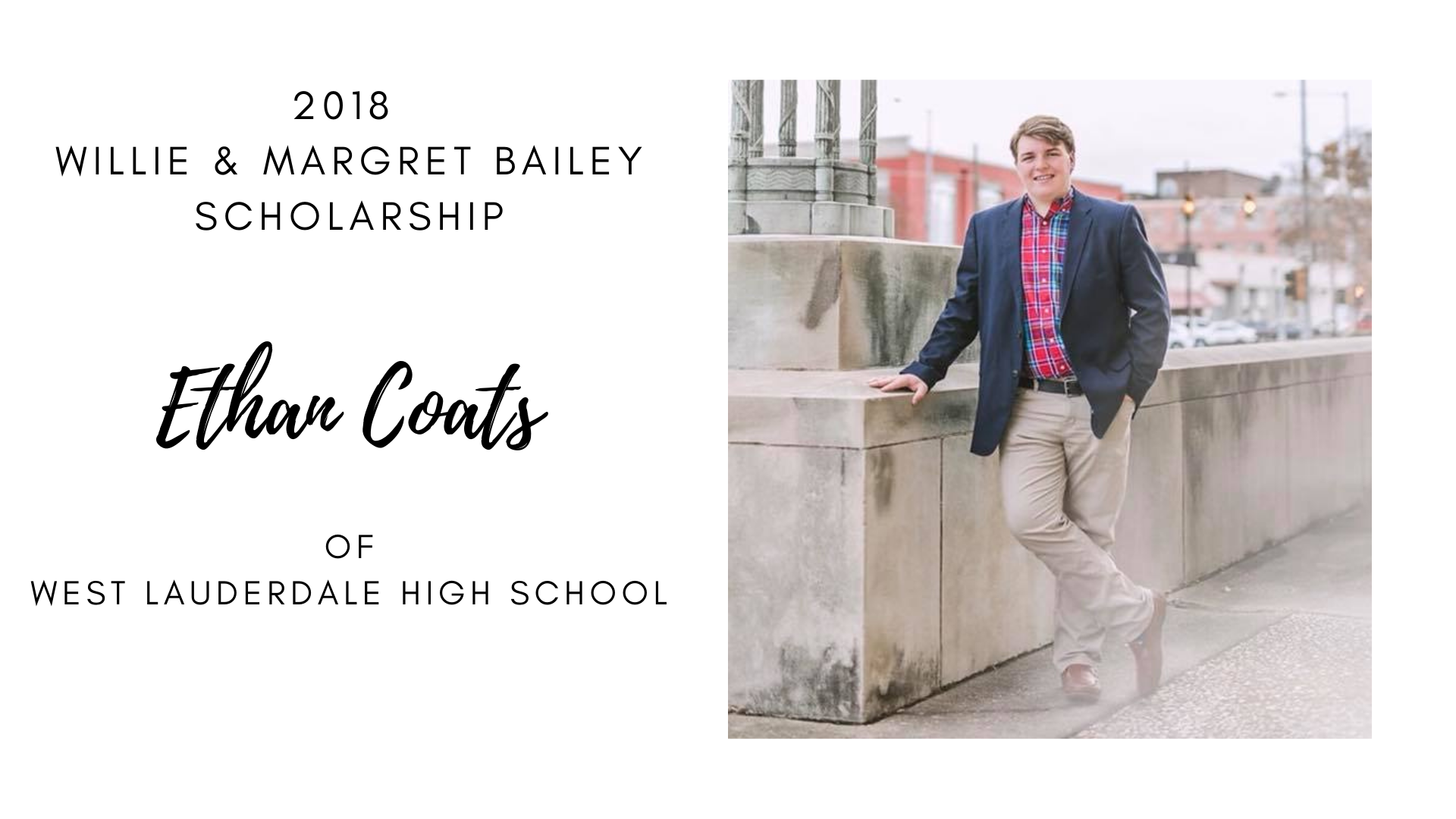