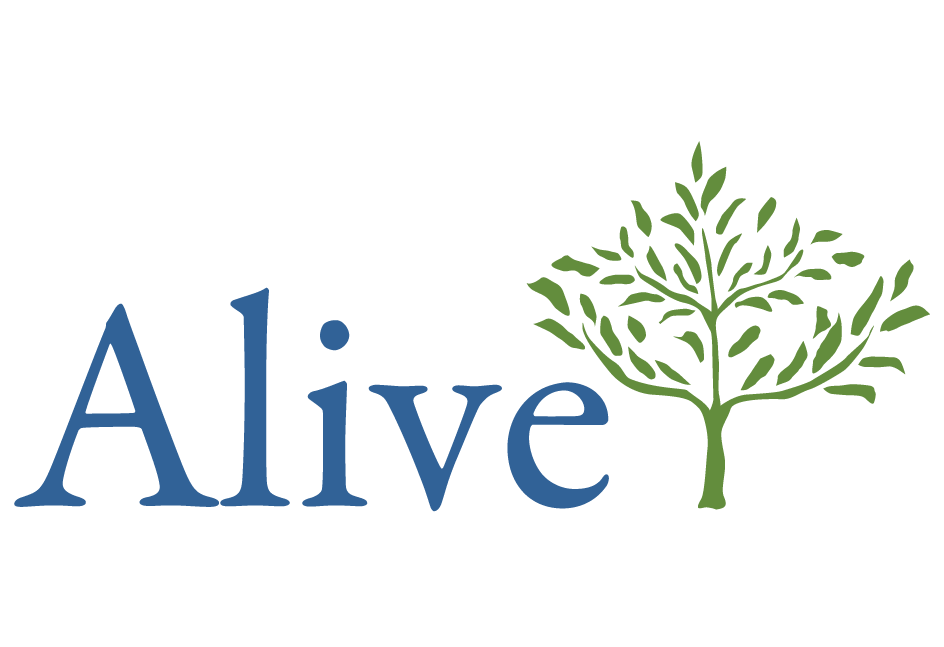 Alive & The Bluebird in the Boro

Alive & The Bluebird in the Boro

Alive & The Bluebird In The Boro

Add to Calendar 2022-04-28 18:00:00 2022-04-28 21:00:00 America/Chicago Alive & The Bluebird In The Boro Alive’s annual benefit concert series in Murfreesboro, Alive & The Bluebird in the Boro, returns for its 9th year. Please join us on April 28th at Saddle Woods Farm. This year’s performers are Tim James, Dan Couch, and Rivers Rutherford. Enjoy craft beverages and delicious appetizers during the pre-show cocktail party. Then, join us in The Barn with concert seating to listen to these talented songwriters perform in the round. Questions? Please contact Elise Ruttenbur at [email protected] Saddle Woods Farm<br>9522 Franklin Rd, Murfreesboro, TN 37128, USA

Alive’s annual benefit concert series in Murfreesboro, Alive & The Bluebird in the Boro, returns for its 9th year. Please join us on April 28th at Saddle Woods Farm. This year’s performers are Tim James, Dan Couch, and Rivers Rutherford. Enjoy craft beverages and delicious appetizers during the pre-show cocktail party. Then, join us in The Barn with concert seating to listen to these talented songwriters perform in the round. Questions? Please contact Elise Ruttenbur at [email protected]

Concert: Begins at approximately 7:30 p.m. in the Barn.

Attire: This night will be a down-home good time in the barn. Dress for comfort or show off your farm chic! Your shoes may get dirty, especially if it has rained recently. 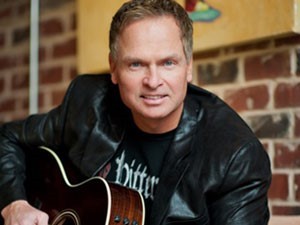 Blessed. That's the word you hear Tim James say most often when discussing his music career. And when you hear him pick up a guitar and play a song, you realize he has, in fact, been blessed with a unique ability to weave beautiful yet simple details into the narrative of a song.

Having grown up in the shadows of Music City in nearby Murfreesboro, Tennessee, James was within a stone's throw of the country music capital of the world. Yet he took a much more circuitous route to become a hit writer in Music City. James wrote “My List", recorded by Toby Keith, and turned out to be the 5-week #1 song. "My List" went on to be the most played song of the year in 2002 and has since been on albums that have sold over 10 million copies. That opened the doors to Music City and for James. Receiving an ASCAP award for "It's Good To Be Us" by Bucky Covington and a BMI award for "Holler Back" by the Lost Trailers, James says the awards he didn't win were the most satisfying. "I was nominated for a Grammy Award for Best Country Song in 2009 for "All I Ask For Anymore" by Trace Adkins", says James. "And just to be able to go back to L.A. and attend the Grammys was an all-time highlight," he says. In 2011, James was nominated for the ACM Song Of The Year with "Love Like Crazy" recorded by Lee Brice. "Love Like Crazy" still stands as the longest-running song in the history of the Billboard Charts. 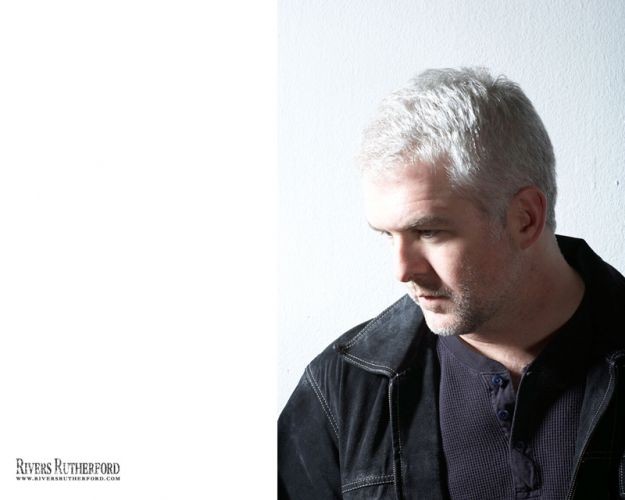 With a name like Rivers Rutherford, it's no surprise this soulful storyteller and recent Nashville Songwriter's Hall of Famer was destined to become one of music's most talented and accomplished singer-songwriters. Having grown up in the shadow of Elvis' Graceland homestead in Memphis, Rutherford came out of the gates swinging at 21 years old, landing his first cut with American legends Johnny Cash, Willie Nelson, Waylon Jennings, and Kris Kristofferson (aka The Highwaymen). What followed were a dozen #1 hits, multiple Grammys, CMA and ACM nominations, and over 20 ASCAP awards, including both of the coveted awards for Country Song Of The Year and Songwriter Of The Year, all of which have firmly established Rutherford's position within the upper echelon of Nashville's most lauded songwriters.

Known for his gritty southern style, Rutherford is unapologetic about his faith, devotion to his family, and making great music. His decades-long career, the countless hits to his credit, and his ability to write music that is timeless is a testament to a man that has come to be respected as an artist in his own right.

Currently signed to Verse 2 Music (a Sony Music Publishing joint venture helmed by Kane Brown and Kent Earls), Rivers continues to write with and for the biggest names in country music. He's also returned to his early troubadour roots and maintains a rigorous touring schedule (over 50 dates a year), bringing his rip-roaring brand of no-holds-barred entertainment to audiences all over the world who come to hear his familiar hits straight from the source. With a persona that is at once direct, raw, and impassioned, Rivers possesses the shrewd skills of a storyteller who is capable of cutting right to the heart of the matter—a trait that leaves his talent both unique and timeless. 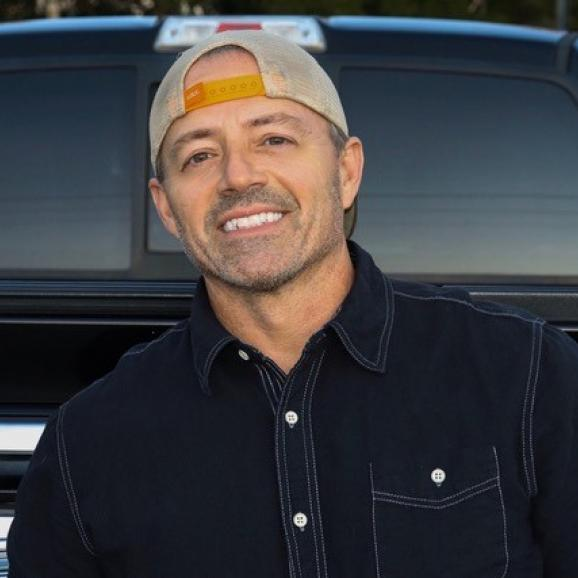 Dan Couch is a 20 year veteran of the Nashville songwriting community. He’s had more than 50 Major Label cuts resulting in 10 radio “Singles”, 6 Top ’40s, two #1’s, two Platinum or Multi-Platinum Records, and 3 Gold Records. In addition to radio airplay, his songs have been heard on ESPN College Football GAMEDAY and recently in the hit TV series YELLOWSTONE. Dan has made a career out of writing songs with his friends Kip Moore, Cody Johnson, Jackson Michelson, Canaan Smith, and Elvie Shane and hopes that Shane’s current radio single “County Roads” becomes his next #1 Hit! 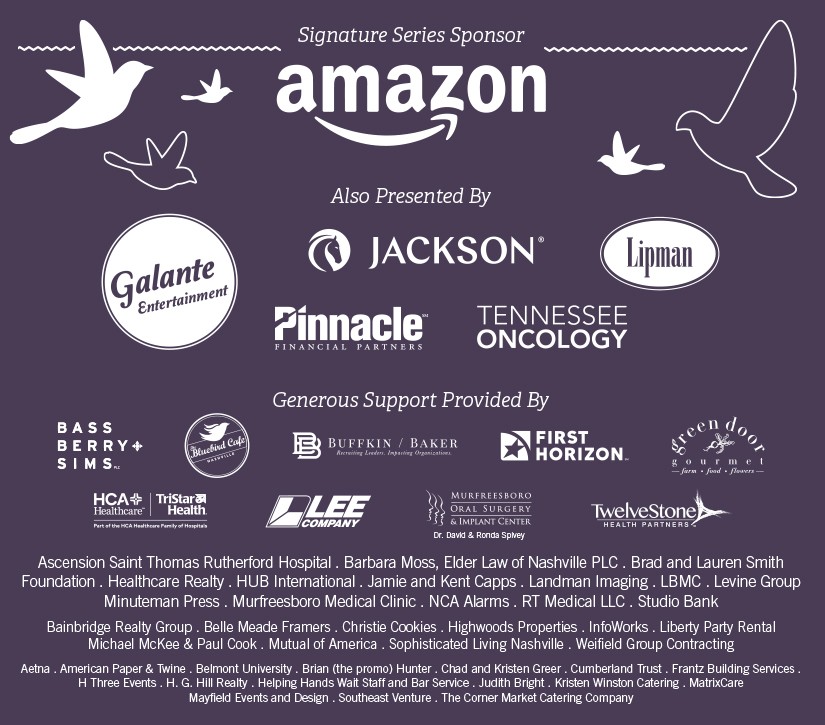