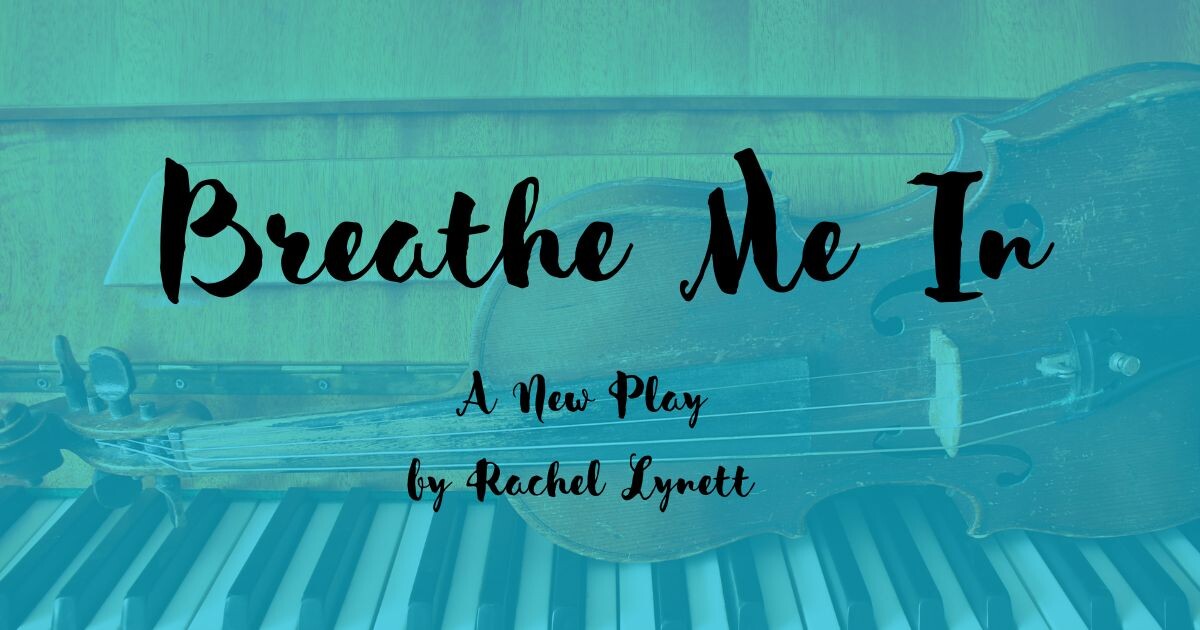 WORLD PREMIERE. Erin, recently deaf, and Adam, struggling to connect, meet at a bus stop. As the two struggle to communicate, they find a common language in music. Overtime they realize they both have been harboring enormous secrets about their training and their future. Erin, who dropped out of Yale, doesn’t believe she can ever be the great musician she once was. Adam, who dropped out of Cornell, doesn’t believe he can carry his race on his back along with his autism which holds him back from connecting. Together, they push each other to stop running away from who they want to be and decide it’s time to write their own history.

Playwright's Bio: Rachel Lynett (she/they) is a queer Afro-Latine playwright, producer, and teaching artist. Their plays have been featured at San Diego Rep, Magic Theatre, Mirrorbox Theatre, Laboratory Theatre of Florida, Barrington Stage Company, Theatre Lab, Theatre Prometheus, Florida Studio Theatre, Laughing Pig Theatre Company, Capital Repertory Theatre, Teatro Espejo, the Kennedy Center Page to Stage festival, Theatresquared, Equity Library Theatre, Chicago, Talk Back Theatre, American Stage Theatre Company, Indiana University at Bloomington, Edgewood College, and Orlando Shakespeare Theatre. Their plays Last Night and HE DID IT made the 2020 Kilroy’s List. Rachel Lynett is also the 2021 recipient of the Yale Drama Prize for their play, Apologies to Lorraine Hansberry (You Too August Wilson). Lynett was 2021 recipient of the National Latinx Playwriting award and the runner-up for the 2022 Miranda Family Voces Latinx Playwriting Competition for their play, Black Mexican. Their play, White People by the Lake was also a 2022 Blue Ink Award finalist. They have previously taught at the University of Arkansas, Fayetteville, the University of Wisconsin, Madison, and Alfred University. Lynett was recently a staff writer for The Winchesters and is working on an upcoming feature.