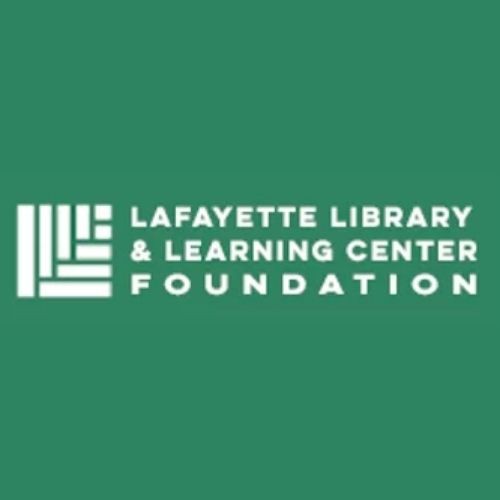 From Europe With Film Series 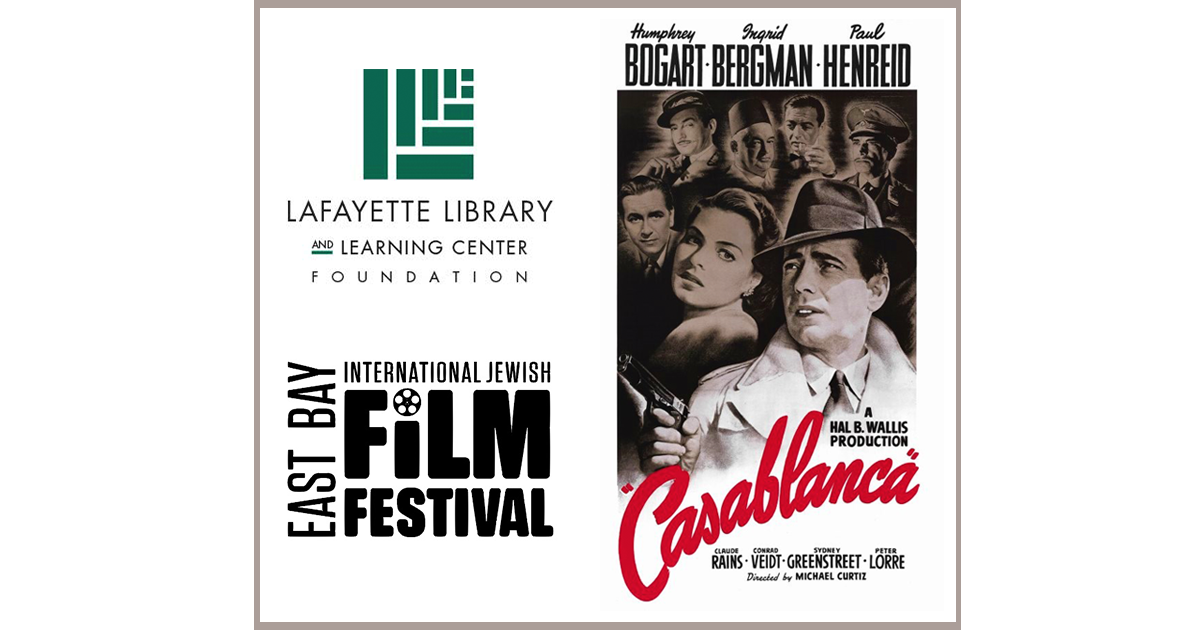 The first of three films in the From Europe with Film series.

CASABLANCA: This award-winning film stars Ingrid Bergman, Humphrey Bogart, Peter Lorre and Claude Rains. The film was directed by Hungarian-born director Michael Curtiz and is considered to be one of the top 100 American films of the 20th Century.

Many of Hollywood’s Golden Age movies were directed, produced and or written by immigrants to America. This series presents three films by noted European émigrés plus discussions with film historian Lynne Thorner (June 7 and 14), and Erik Preminger (June 12). Casablanca and Bunny Lake is Missing (June 8) will be shown at the Lafayette Library. Sunset Boulevard is online. Registration for Sunset Boulevard and the three film discussions is at eastbayjewishfilm.org.