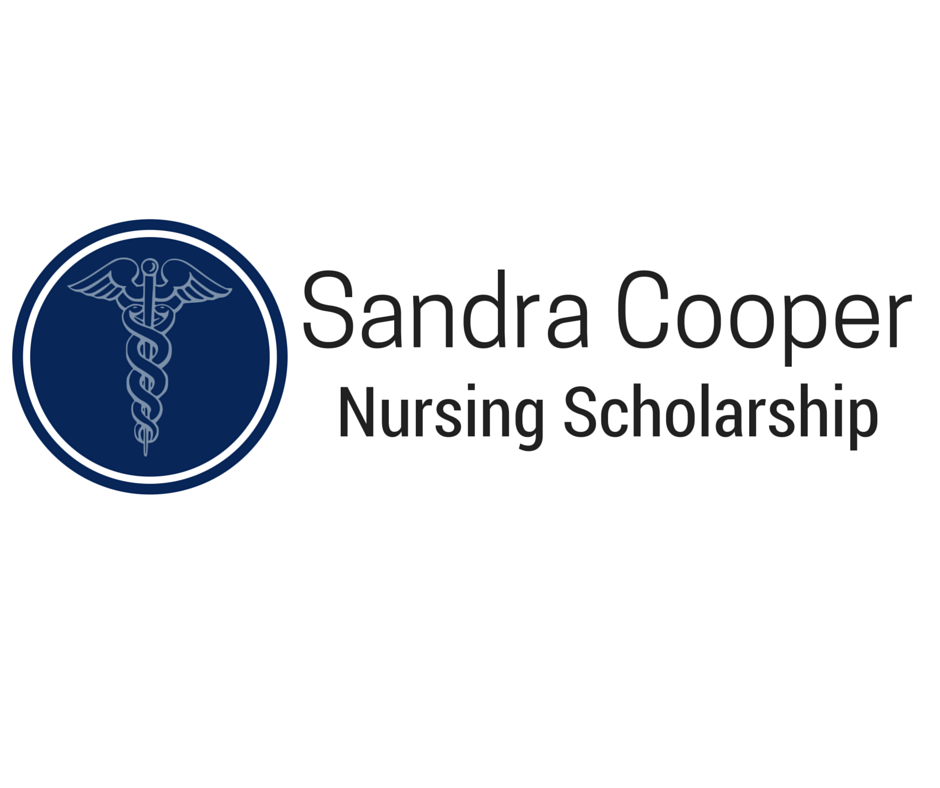 Sandra Cooper graduated from the Mississippi Gulf Coast Community College, formerly known as Jackson County Junior College, in 1971. She became a registered nurse and then completed her Bachelor of Science in Nursing from the University of Southern Mississippi in 1985, with a 3.8 grade point average. As a single mom working full-time at night and attending classes during the day, Sandra found that reaching this goal was a challenging feat. However, it became one of her greatest accomplishments. In the early 1980's, Sandra became the legal guardian for her niece, Tammie Cooper. She made sure that Tammie had a safe place to live and encouraged her to be versatile in many areas, such as calligraphy, art, and music. She also inspired Tammie to further her education and find ways to impact the world. After serving in the post-operation, dialysis, infection control, outpatient surgery and employee health departments for the Singing River Hospital System, Sandra retired early after nearly 20 years of service. She went on to change careers and teach health sciences at her former high school's Career and Technical Education Center. Because she has excelled at everything she has attempted, there was no surprise when she became Teacher of the Year for Moss Point High School's CTE Program under two different administrations. Sandra also volunteered faithfully as the leader of the Catholic Youth Organization (CYO) at her church, Saint Peter Apostolic Catholic Church, of which she has been a devout member since she was a child. 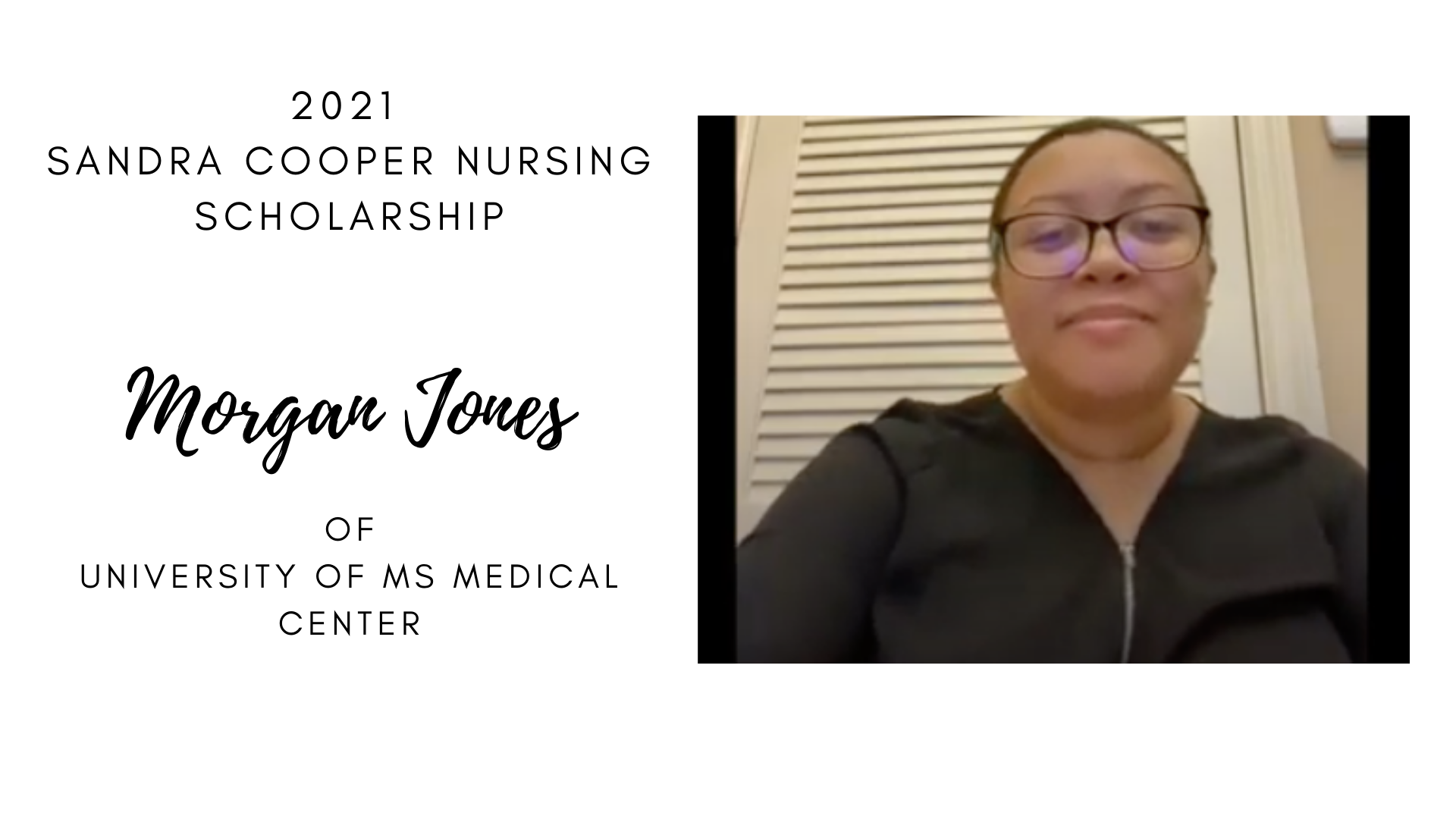 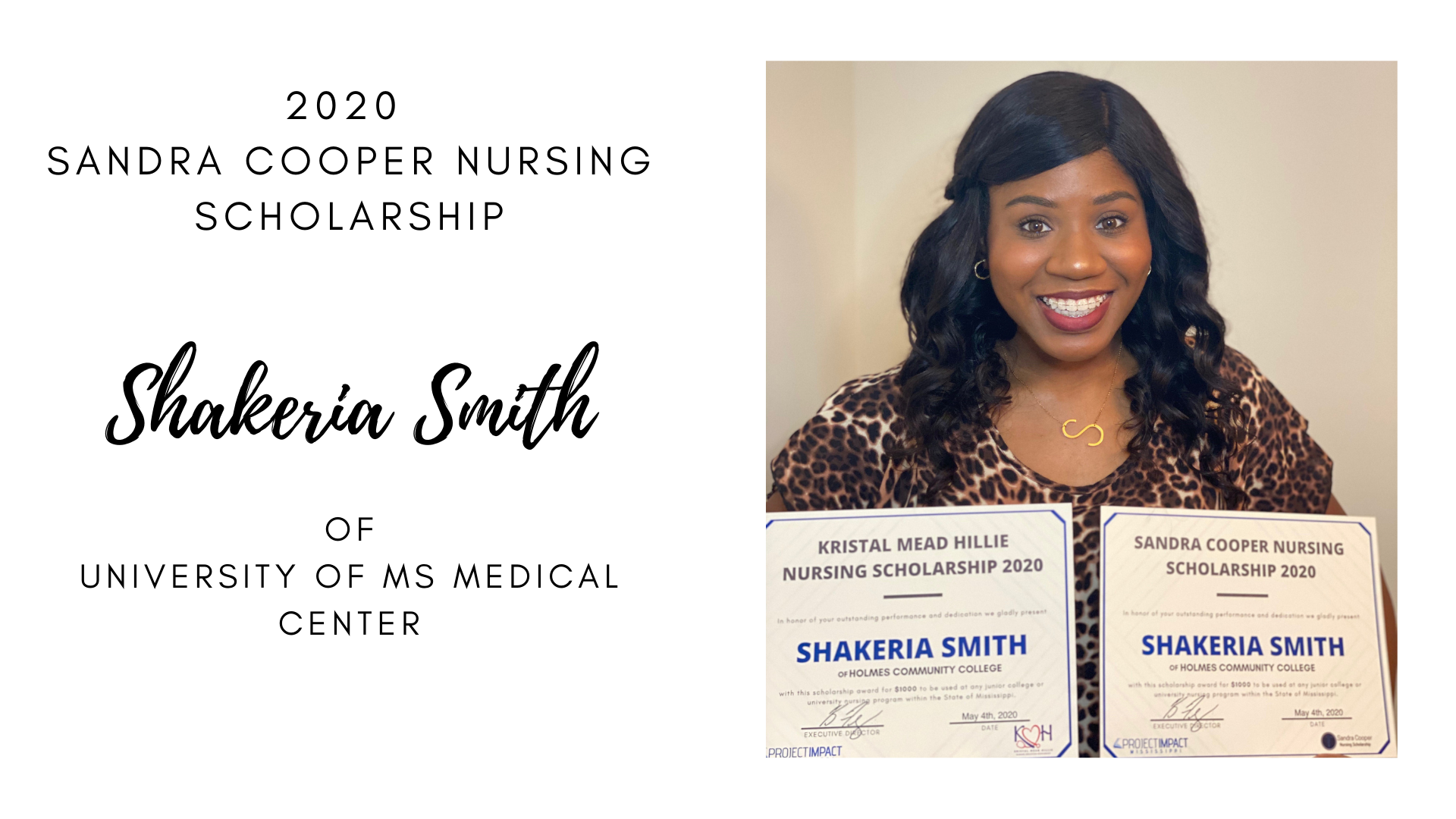 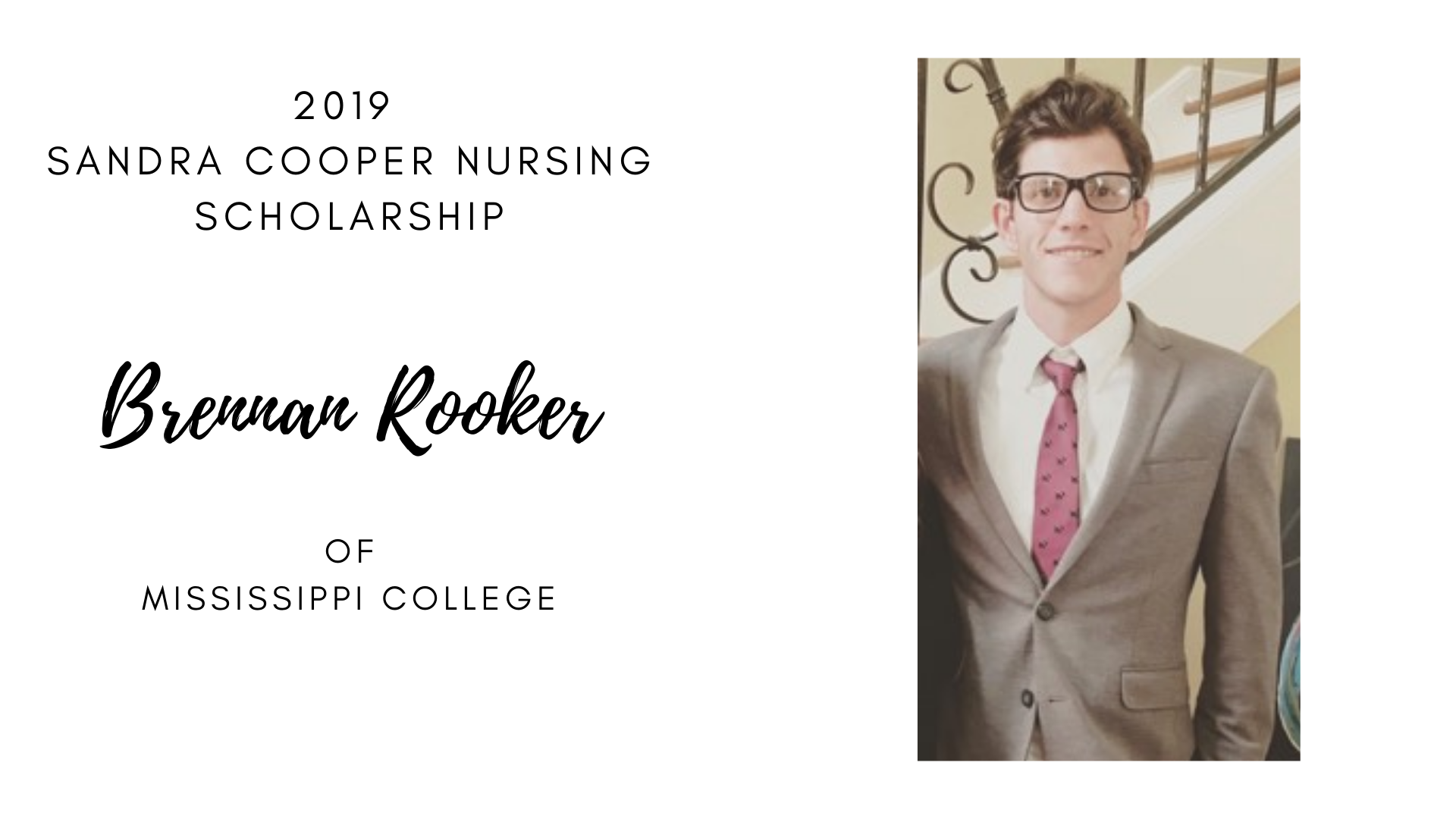 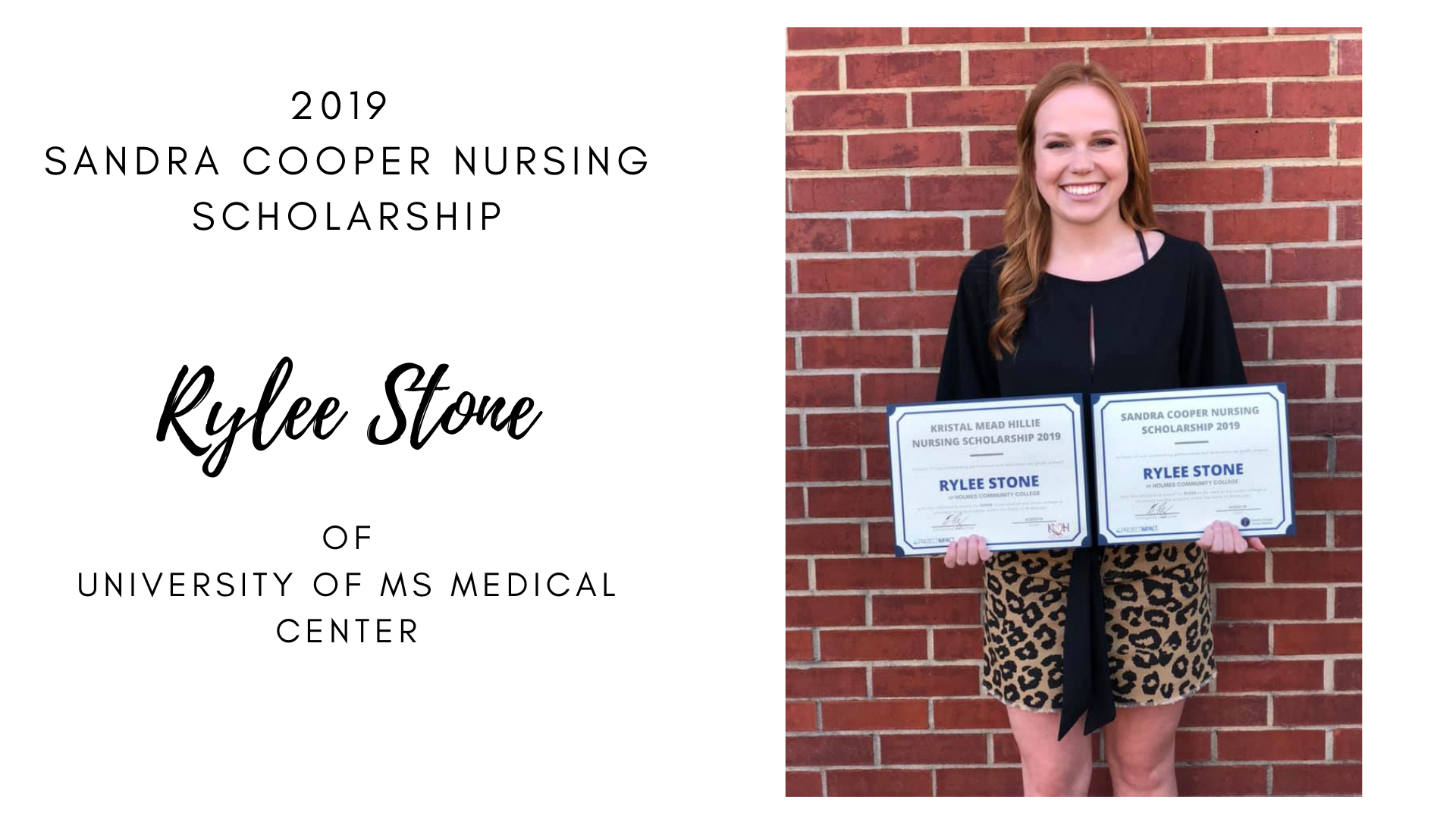 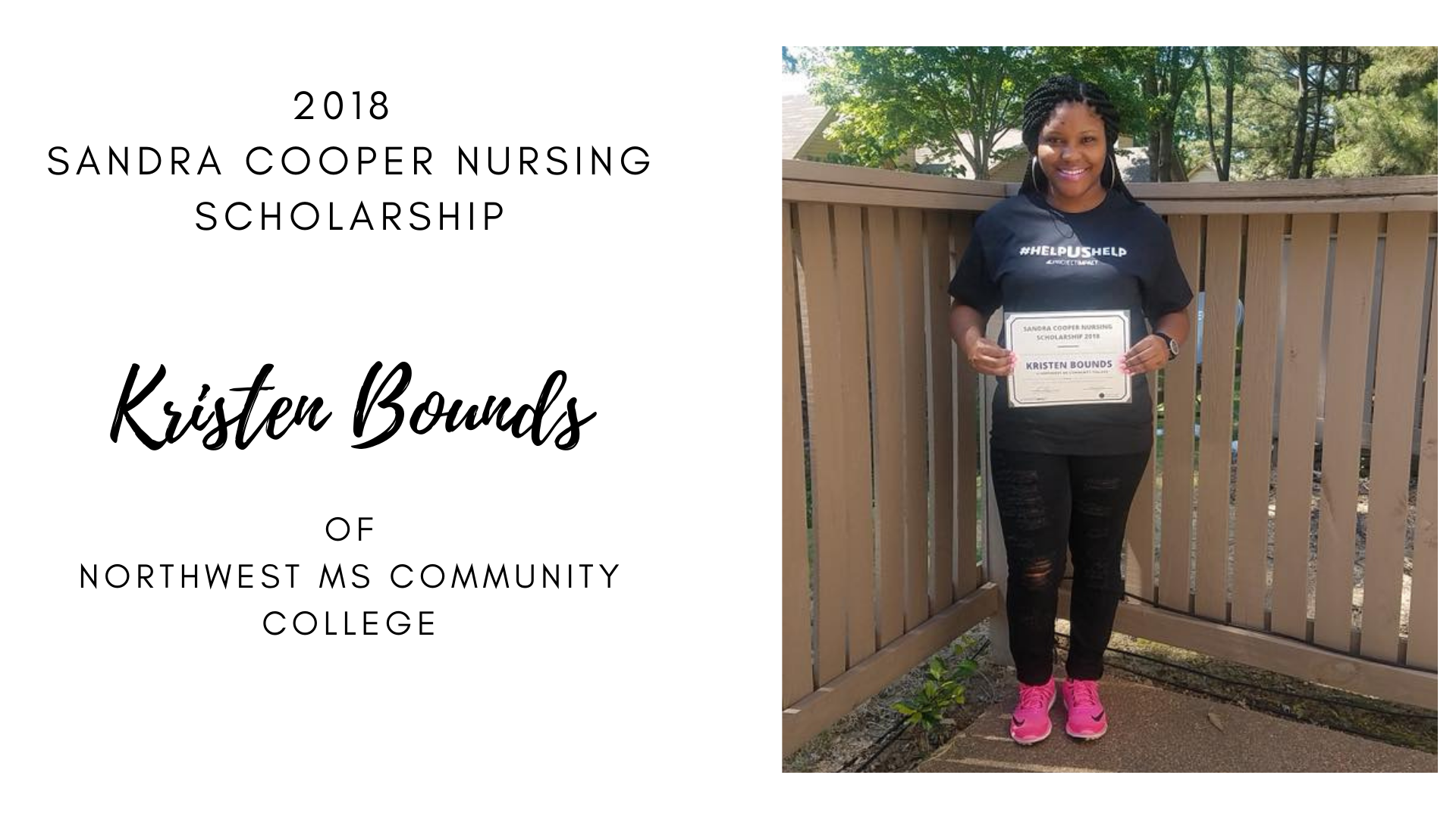