After having 4 children and building my professional career at TD Bank at the same time I had lost focus on my wellness and had become overweight.  In 2010 I started a wellness plan that involved eating healthier and exercising.  Over the course of 6 years I lost 75 pounds and became an Ironman level triathlete. Overall, in 2016 I was in exceptionally good health except for some minor hip pain and some migraines. 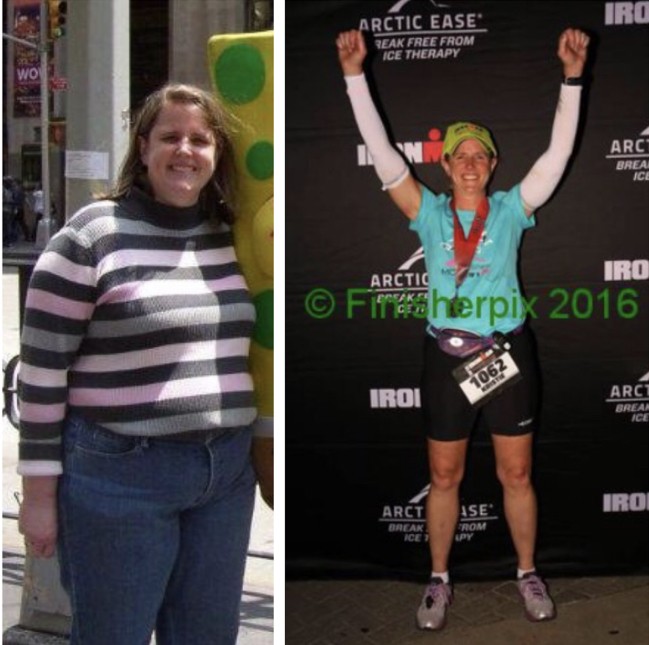 In 2017 I attempted to find a holistic way of resolving my migraines by trying some different nutrition plans. I lowered my carb intake and found that my migraines did resolve.  Little did I know that this new nutrition plan would supercharge a rare disease that had been rather dormant for my entire life.

In hindsight after changing my nutrition plan, I started to have increased left leg pain and neuropathy that would then prevent me from riding and running.  Shortly after that I started to lose my peripheral vision.   My vision looked like what you see in this picture. 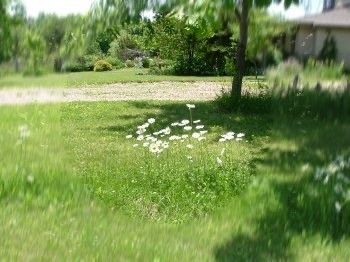 Between 2017 and 2019 I saw 15 different specialists and had countless diagnostic tests plus a nerve surgery.  I was even suspected to have MS at one point which was not accurate.  I didn’t know it at the time 2017 would be my last year I would be able to race. I was gradually losing everything I loved to do, and I still had no answers.  I just knew something was wrong with me and nobody was connecting the dots.

In March of 2019 I was diagnosed with inherited retinal dystrophy and I would gradually lose my vision.  I still did not have answers to the other symptoms I was experiencing.  It was recommended at the time to get genetic testing since I have four children. I was so glad that I did the genetic testing as it provided me a true diagnosis of everything that was going on.  The genetic test showed that I had Refsum disease.  What I learned over this time is how important it is to trust in yourself and push for a diagnosis.

You would think that once you have a diagnosis that your doctors would know what to do and you would receive a treatment plan. However, what I learned very quickly was that in rare disease this was not really the case. You find yourself becoming the expert and educating many on the disease.

I was incredibly lucky in this journey to connect with a great group of patients through a private Facebook and Yahoo group.  I learned from them all about the diet and some of the challenges living with the disease. Many had been impacted by Refsum for many years.  Many of them even with good compliance with the diet have significant vision loss, hearing loss and mobility challenges.  I learned Refsum Disease was really a forgotten disease. There had been some great research done in the past to understand the disease and establish the current therapies; however, no one was actively researching for a cure or better therapies.

After everything I learned, I decided to I wanted to take action. I wanted to change my potential future and make a positive impact for rest of our Refsum community.    We started Global DARE Foundation October 2019 to do exactly that.  I am excited to already be talking with our Medical & Scientific Advisory Board on Gene Therapy and actively moving forward research in this area.  We will need support of the whole community to make this happen.  Please consider donating!

We are stronger together! 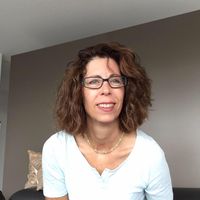 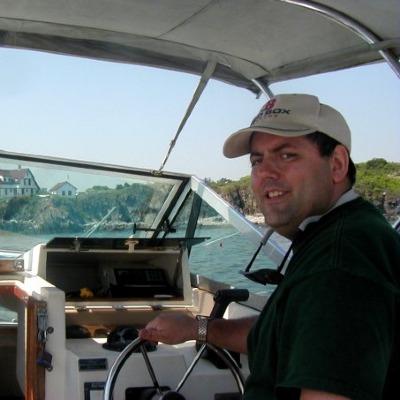 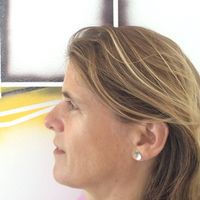 Please note: tickets are required to attend this event.

October is Blindness Awareness Month and October 8th is World Sight Day. Help Global DARE Foundation raise money for a pilot study in Gene Therapy for Refsum Disease. Setup a fundraising page and/or participate in the DARE Step Challenge. All proceeds will go to support the pilot study. Global DARE Foundation is holding a 6-week step challenge that goes from October 5th to November 15th. Any exercise can be converted to steps for this challenge. Prizes will be awarded to the top 3 steppers at each step level. Participants donating or fundraising at least $200 will receive a free event t-shirt.

Add to Calendar 2020-10-05 14:02:07 2020-11-15 14:02:29 America/New_York Refsum Gene Therapy Fundraiser October is Blindness Awareness Month and October 8th is World Sight Day. Help Global DARE Foundation raise money for a pilot study in Gene Therapy for Refsum Disease. Setup a fundraising page and/or participate in the DARE Step Challenge. All proceeds will go to support the pilot study. Global DARE Foundation is holding a 6-week step challenge that goes from October 5th to November 15th. Any exercise can be converted to steps for this challenge. Prizes will be awarded to the top 3... 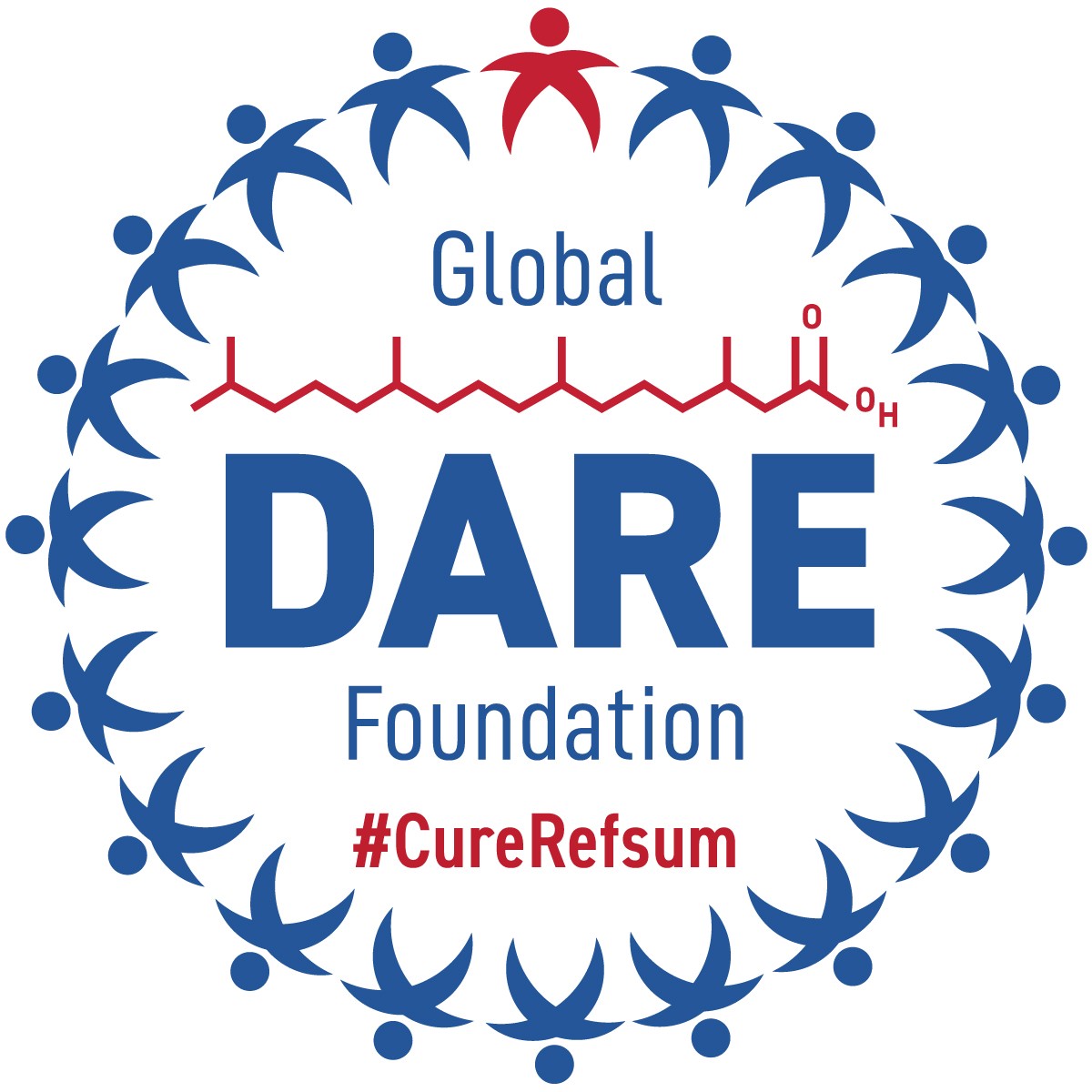 Adult Refsum disease is a genetic disorder that impacts the metabolism of phytanic acid which is found in food.  The disease significantly impact quality of life of patients by causing vision loss, hearing loss, loss of smell, mobility issues and more.  People with Refsum Disease must also go on a very strict diet to slow progression of current symptoms and avoid life threatening symptoms.   A better therapy is needed!

As seen in Global DARE Foundation's recent webinar, Refsum disease is a strong candidate for Gene Therapy.  We are running this fundraiser to raise the necessary funds to start the pre-clinical work for Gene Therapy.

Please support us in our mission to find a cure!