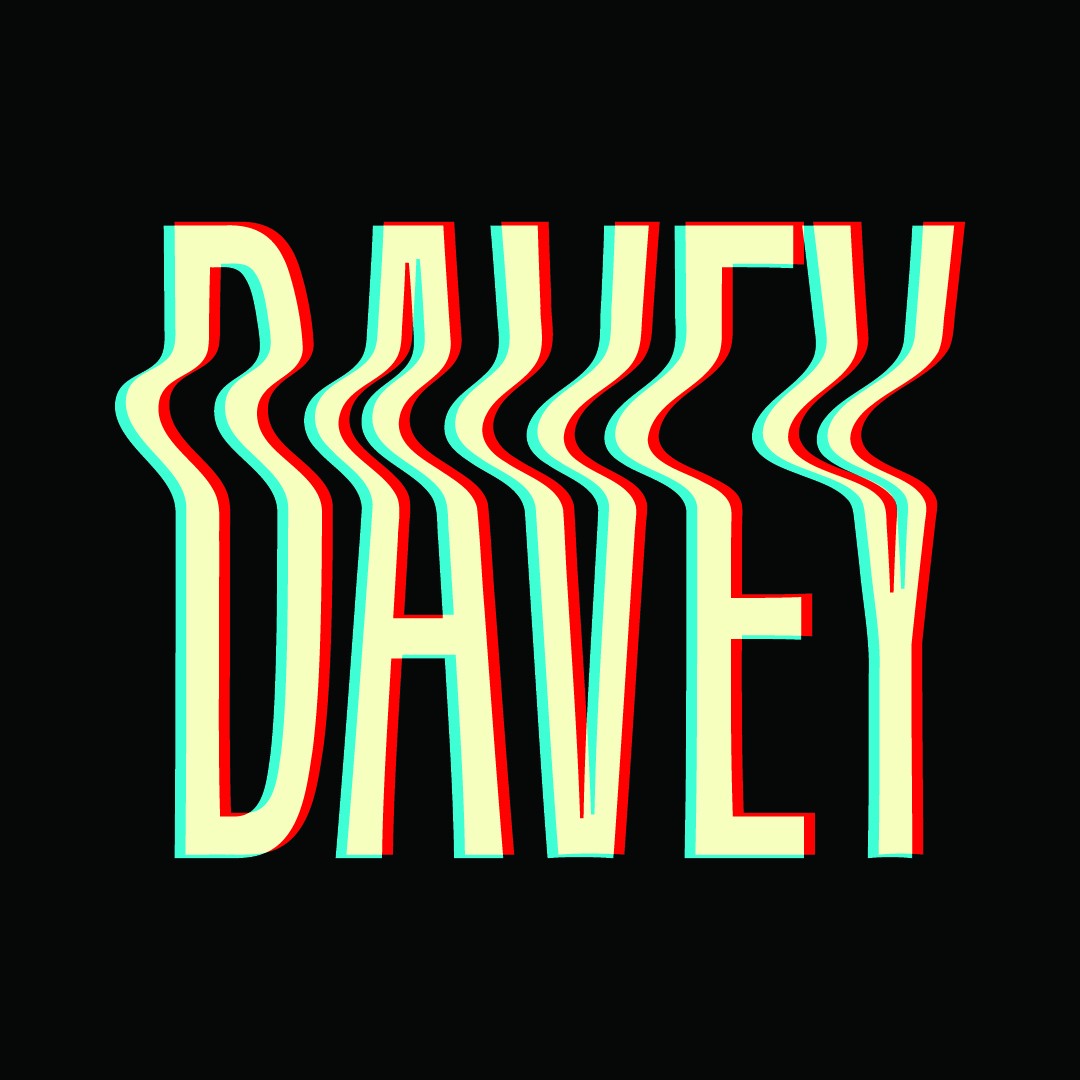 Organized by The David Ross Fetzer Foundation for Emerging Artists

Davey Fest is a four-day short film festival located in downtown Salt Lake City. Utilizing a blend of theater and alternative venues, such as breweries, film studios, and eating establishments, Davey Fest is a fun way to celebrate independent film, commune with filmmakers, and enjoy our little city in the Wasatch Mountains. Films have been selected from around the globe, and Davey Grant recipients will be screening their films, as well.

The Davey Foundation, a 501(c)(3) tax-exempt entity, was created in memory of actor, director, producer, musician, and community activist David Fetzer, who passed away at age 30 from an accidental prescription painkiller overdose. Collaborating with others in music, theatre, and film, David lit a fire in all who came within his sphere of influence. Named one of The Salt Lake Tribune’s eight Emerging Artists in 2011 (at the age of 28), it is fitting that we dedicate our endeavors to helping other emerging artists.