Dross Into Gold is Almost Here 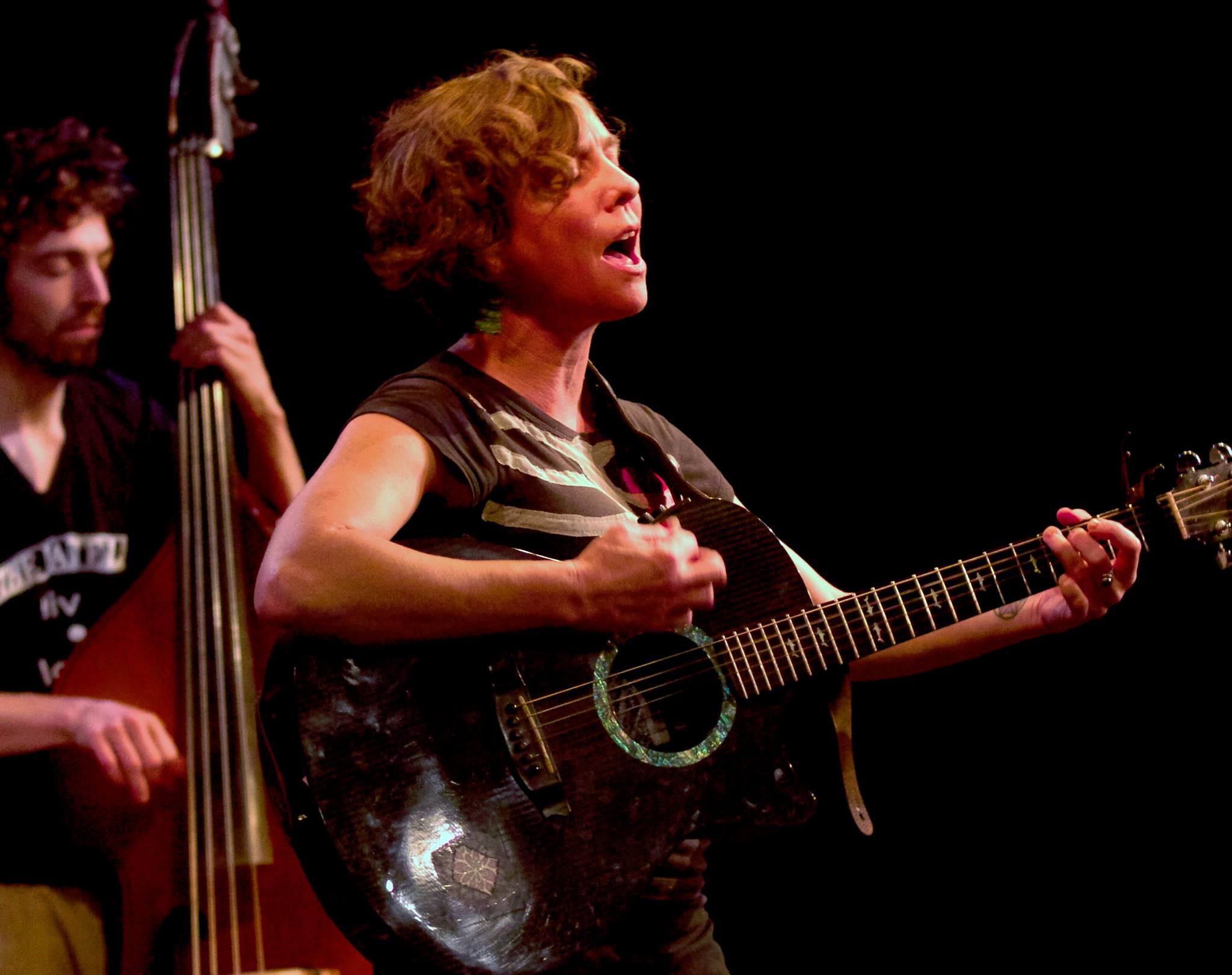 Hey! I'm releasing a new album of original music called Dross Into Gold, named after the title track which is a song commissioned by Elizabeth Miller, Contributing Editor of Spinning & Weaving: Radical Feminism for the 21st Century, to highlight the sisterhood and solidarity that book is creating in an artistic spidery way.

Check out the short film April Neault of the WLRN media collective created to go with the song!

I am working with Matthew Sanborn, a Beatles lover, fantastic musician, and songwriter who has a recording studio in his basement. He is playing on and producing every one of the twelve songs featured on the forthcoming album.

Please consider a minimum of a $15 donation to pre-order your own digital copy of the album that I will send to you once it is finished.

I need $2,100 to complete the project, which will help me get my music out there to a wider audience.

Thank you for considering this campaign to help a feminist artist get her work into the world. ~ Thistle