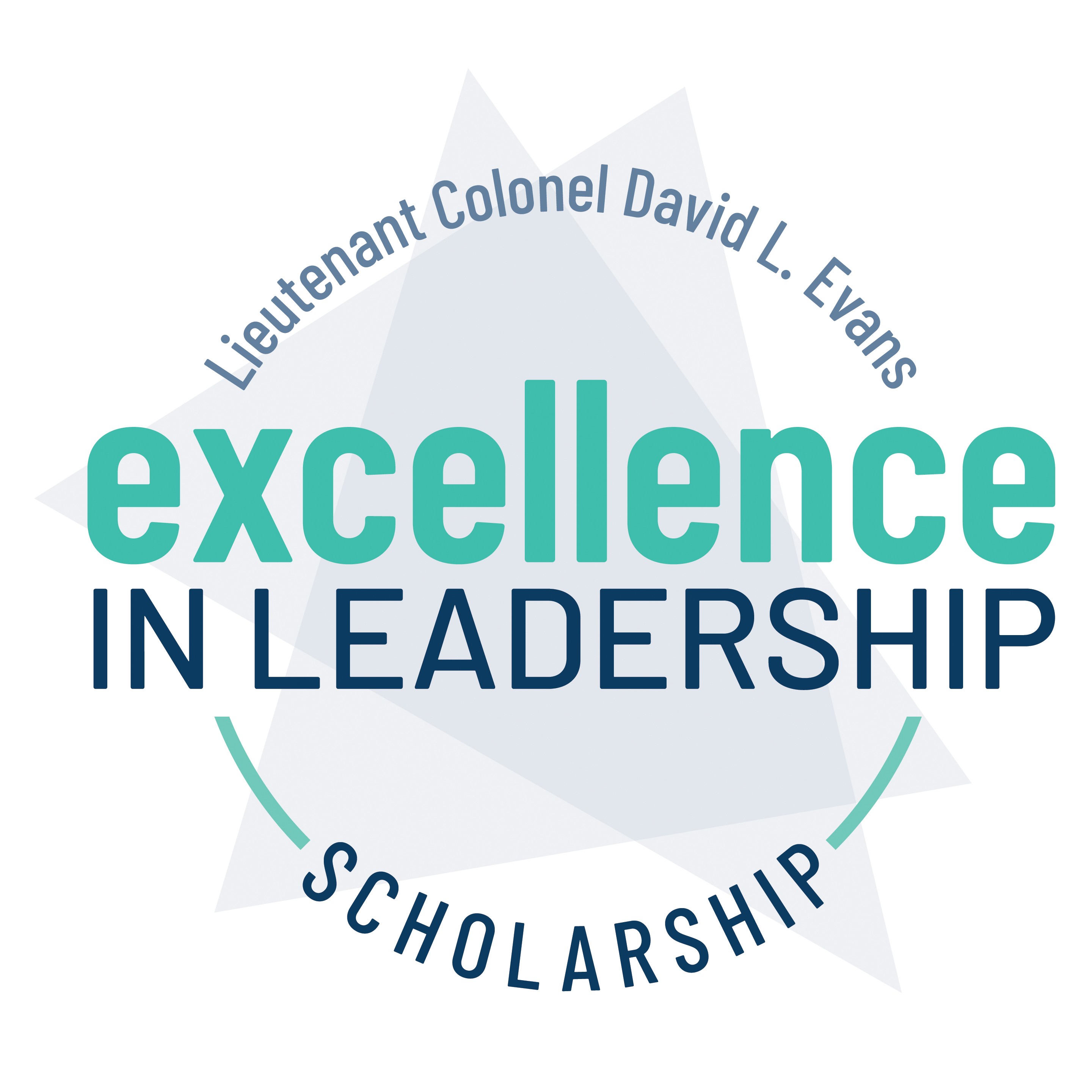 LTC David L. Evans is an African American Officer in the Unites States Army. The product of a single parent household, his mother began instilling the importance of education and discipline upon his life at an early age.

The captain of Wayne County High School Waynesboro, MS JROTC Marksmanship Team, he began his military career as a Heavy Construction Equipment Repairer within the Mississippi Army National Guard.  He later enrolled in the Officer Candidate School (OCS) where he received his commission as a Second Lieutenant. LTC Evans continued his military service while pursuing a college degree at Jackson State University Jackson, MS where he later received his Bachelor Degree in Criminal Justice.

In 2007, LTC Evans withdrew from graduate school to deploy as a Platoon Leader with the 113th Military Police Company to Samarra, Iraq. During this deployment he received a Bronze Star for meritorious service. Maintaining his commitment to education and professional growth, LTC Evans returned home after his deployment to continue his graduate studies receiving his Master’s Degree in Public Policy and Administration at Jackson State University Jackson, MS.

Throughout his military career, LTC Evans served in various leadership roles of increased responsibilities at the tactical, operational and strategic level rising through the ranks where he was eventually promoted to the rank of Lieutenant Colonel in the United States Army Reserve on June 13, 2019.

LTC Evans’ famous quote is from Norma Vincent Peale, “Change your thoughts, Change your world.” He strongly believes that in a world where we can be anything we want, we must always choose to be kind to mankind. LTC Evans had a vision that a single act of random kindness has the ability to change a persons’ life, thereby changing the world.

Devoted to this vision and commitment to provide guidance, assistance and mentorship to the future military leaders of tomorrow LTC Evans established the “LTC David L. Evans Excellence in Leadership Scholarship” in 2019.

The LTC David L. Evans Excellence in Leadership Scholarship is a $1,000 scholarship awarded to Mississippi High School Senior who aspire to continue their education at Jackson State University Jackson, MS. 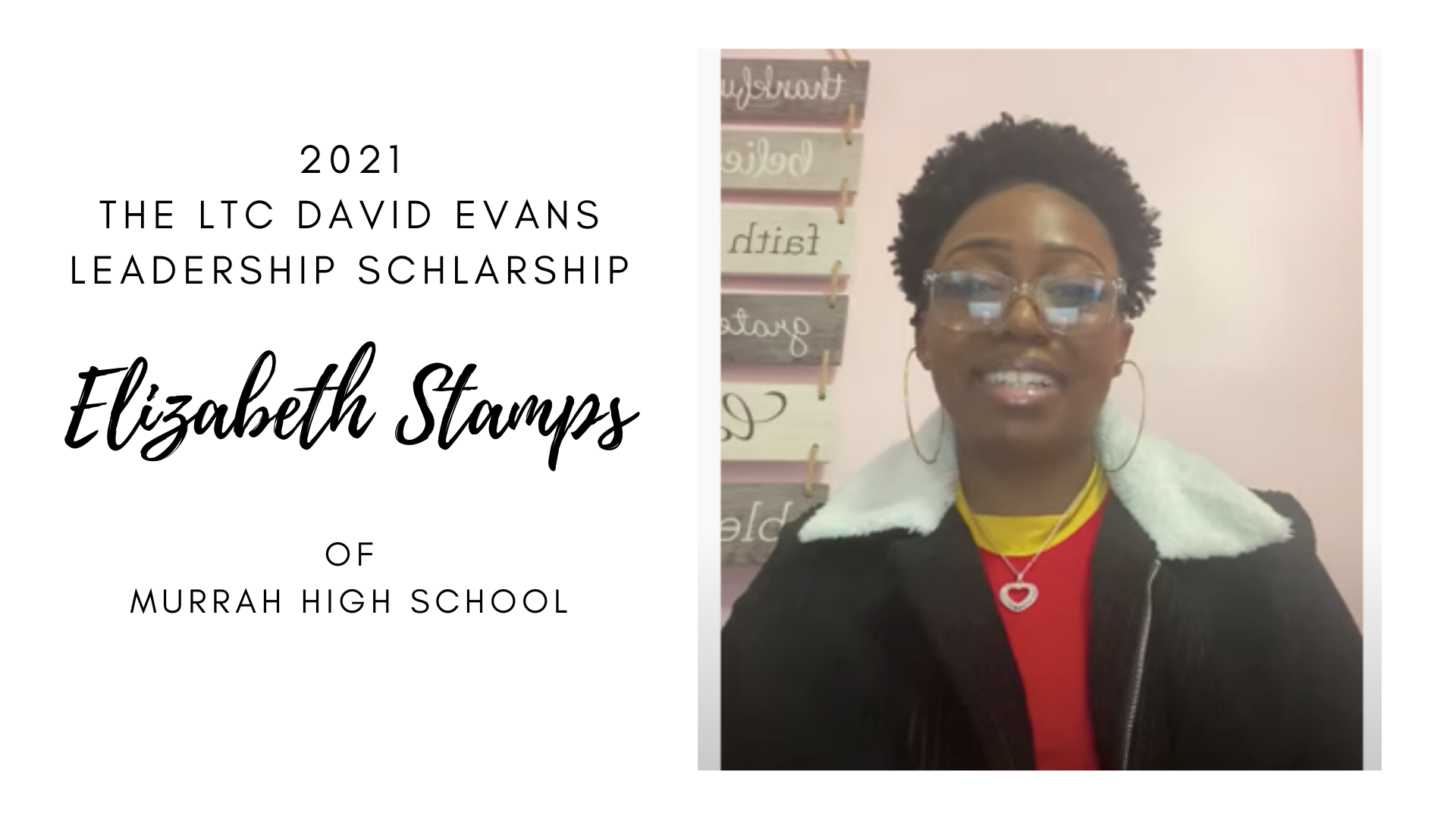 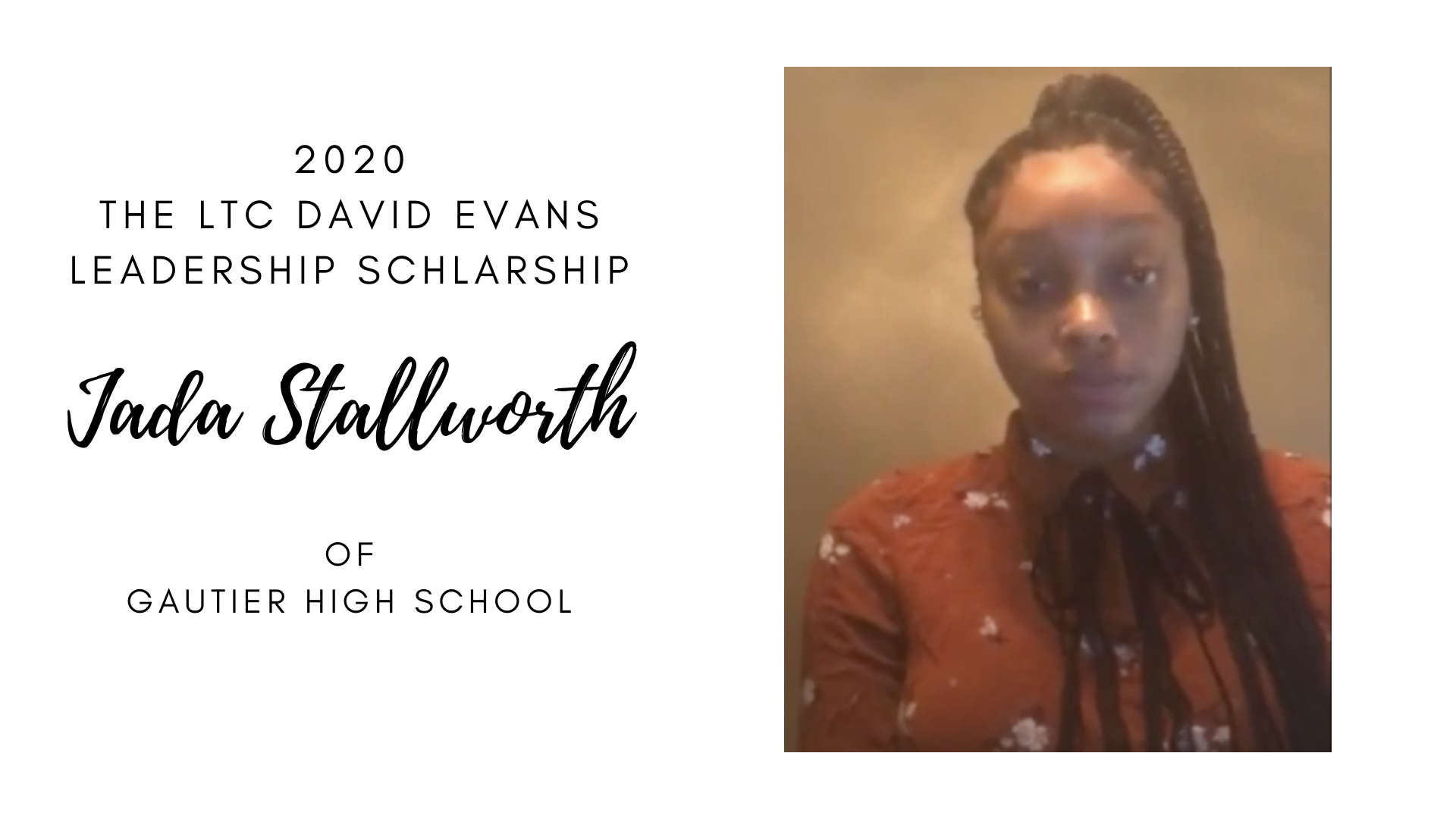