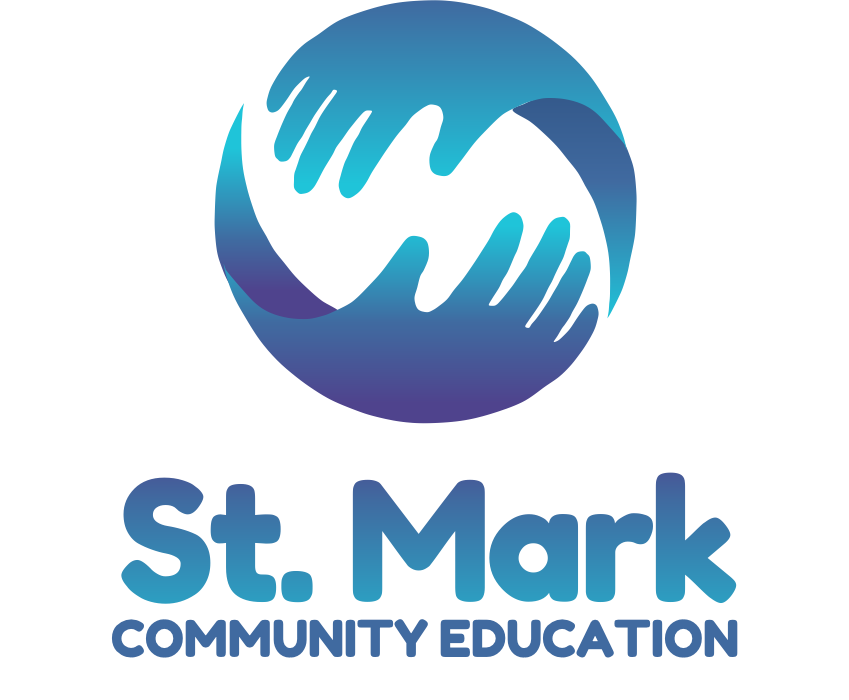 Please see the bottom of this website for the Zoom info

Please see the bottom of this website for the Zoom info

We are super excited to invite you to an online event: On Wednesday, July 15th the New York Times Bestselling author Bryan Caplan will be discussing his theory on Open Borders. And even better – all proceeds will support the St Mark Community Education Program (SMCEP) a non-profit organization in Boston, Massachusetts that helps immigrants become U.S. citizens.

The New Yorker describes Caplan's idea of Open Borders as a radical pro-immigration argument that immigration should be essentially unlimited. He envisions a future in which Democrats and Republicans vie to become the country’s “open border party,” each calling for nearly unrestricted immigration. People could migrate for social acceptance, better economic opportunities or more religious freedom. Under some estimates the world economy would double if countries had open borders because benefits would accrue to both migrants and non-migrants. And that’s not even considering the non-quantifiable benefits for people who migrant for religious and social reasons.

Bryan Caplan is a Professor of Economics at George Mason University, a blogger at Econlog and an author of several books, including The Myth of the Rational Voter which the NY Times called “the best political book of the year”. His most recent book is Open Borders: The Science and Ethics of Immigration which hit the best sellers list of the NY Times, co-authored by Weinersmith of SMBC comics. Bryan is a fascinating and recognized intellectual across the political spectrum. We know you’ll enjoy hearing him.

To register for the event please click the “Donate” button at the top. We kindly request a suggested donation of at least $10 (the suggested ticket price). All the proceeds will support the SMCEP, a 501(c)(3) and all donations are fully tax-deductible. SMCEP has been offering citizenship classes in Massachusetts for the last sixteen years. The Massachusetts Department of Elementary and Secondary Education reports that there are over 15,000 people on waiting lists just for English classes. According to the Department of Homeland Security, many legal permanent residents who are eligible do not apply for citizenship. While 60% of eligible immigrants eventually earn their citizenship, only 10-15% (several thousand people in Boston alone) actually acquire citizenship shortly after they become eligible to apply. The SMCEP is seeking funds to develop a robust online citizenship and English program to meet this expanding need. Su-Chin, a former student, says it best:

“When I first walked into the classroom, I wondered why it was I didn’t have to pay in order to take a class. After taking the class a couple times, I was so grateful for the opportunities that I was receiving for free. While many immigrants like me initially were worried that our new country wouldn’t be friendly to us, I learned quickly how much our teachers here cared for us. Their volunteering, taking their own time to selflessly give, imparted in me a sense that I was accepted. They were the best model of what a good American citizen looked like. And I knew then I would follow their example of kindness and selflessness as long as I was given the chance. I wanted to be a good citizen, to do my best to serve. This class didn’t just teach me American history or politics, it taught me why I should be proud of my new country, to love it and give whatever I can back.”

This event is for anyone who has an interest in immigration, is looking for an intellectually stimulating evening or who wants to support immigration and citizenship efforts. We’ll have plenty of time for Q&A and interaction from the audience. If you cannot join our event but would still like to donate, please do so!

Update: Zach Weinersmith, co-author for Open Borders, (and of SMBC comics), will be in attendance.