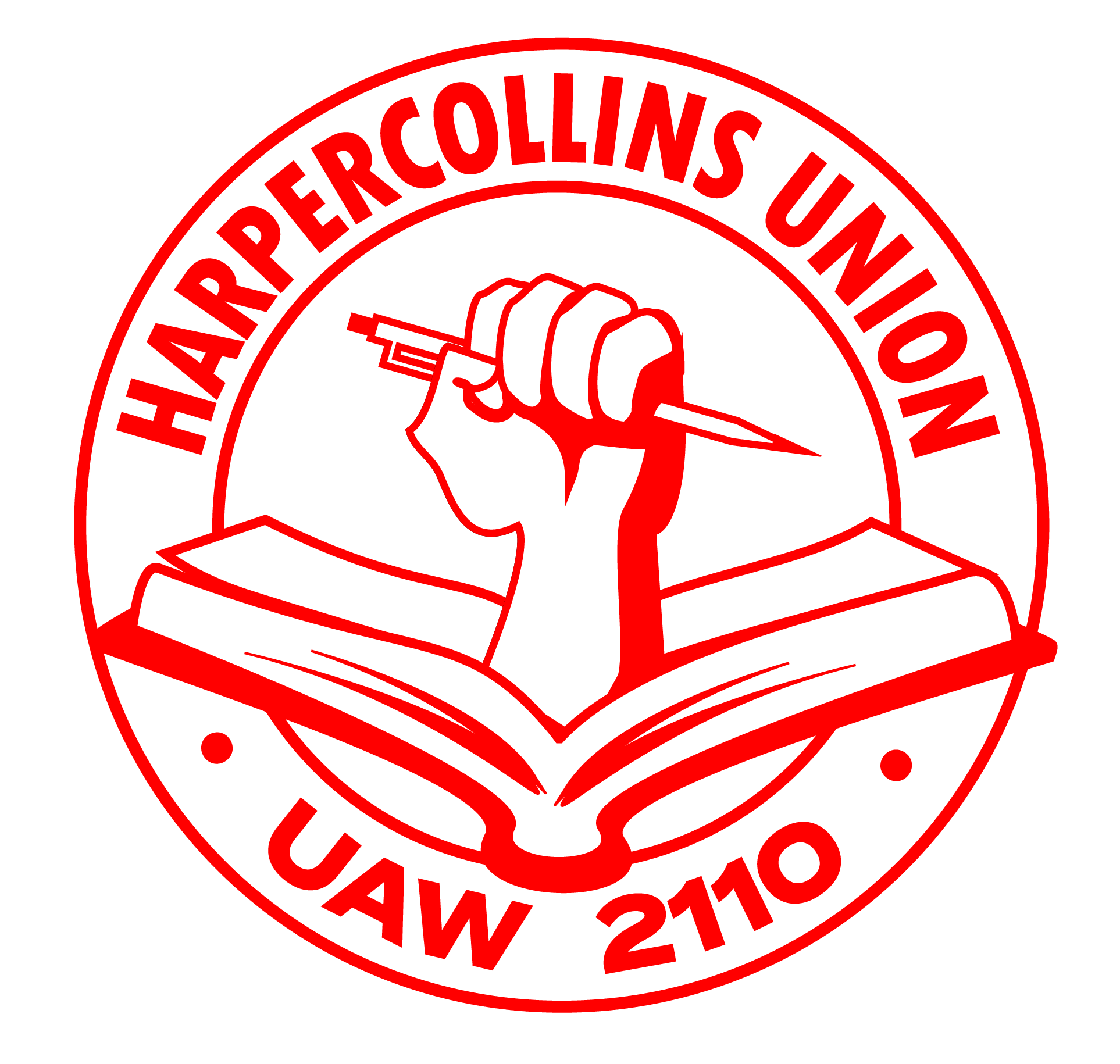 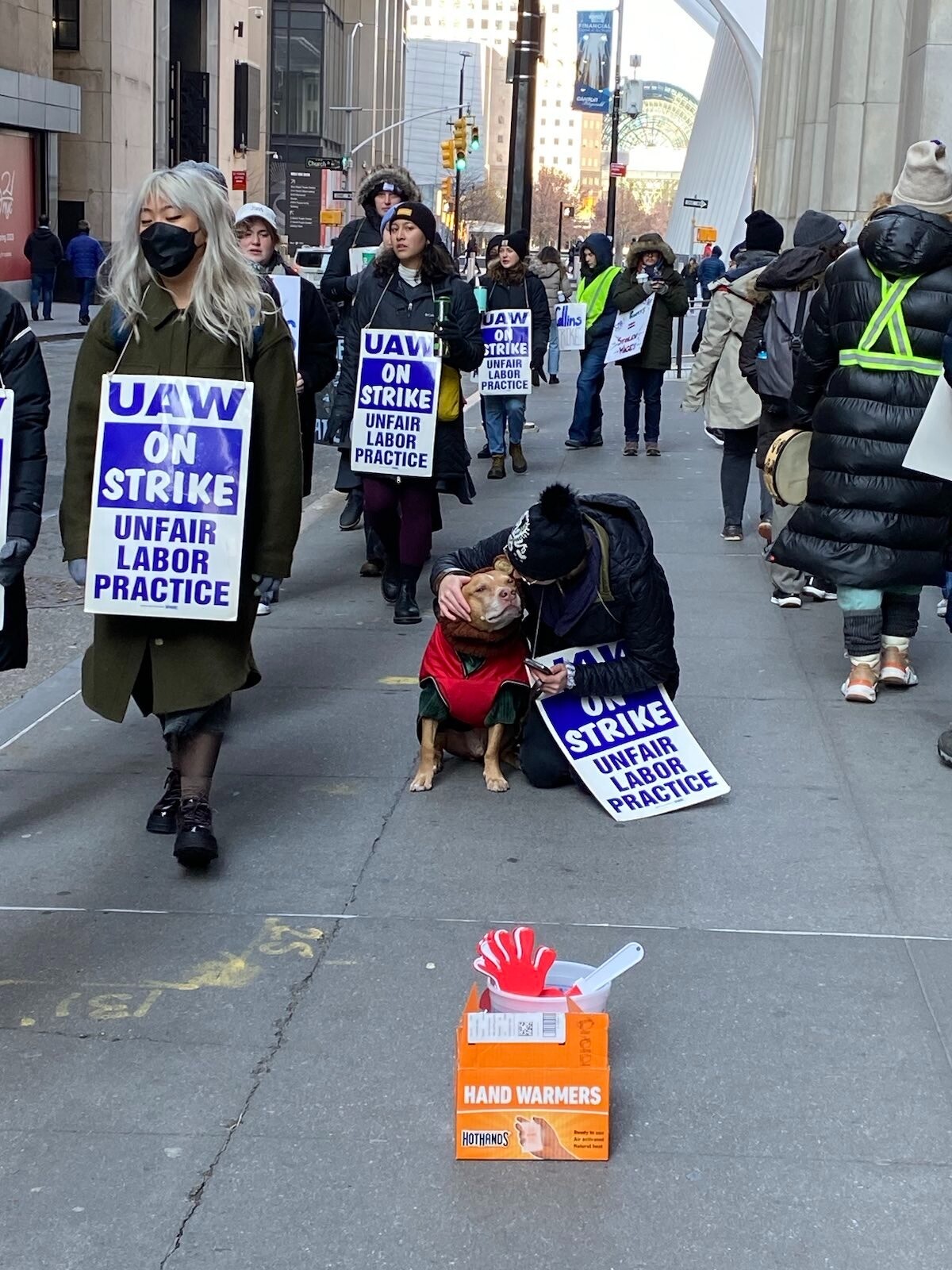 Members of the HarperCollins Union have been on strike since November 10, 2022. Workers are striking for fair pay, diversity protections, and union security. During this time, strikers are not being paid their salary by HarperCollins.

Your donation to the hardship fund means that workers can continue their fight for a more equitable workplace.