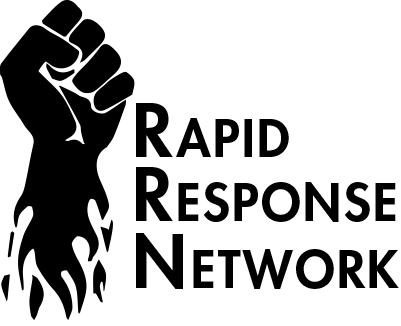 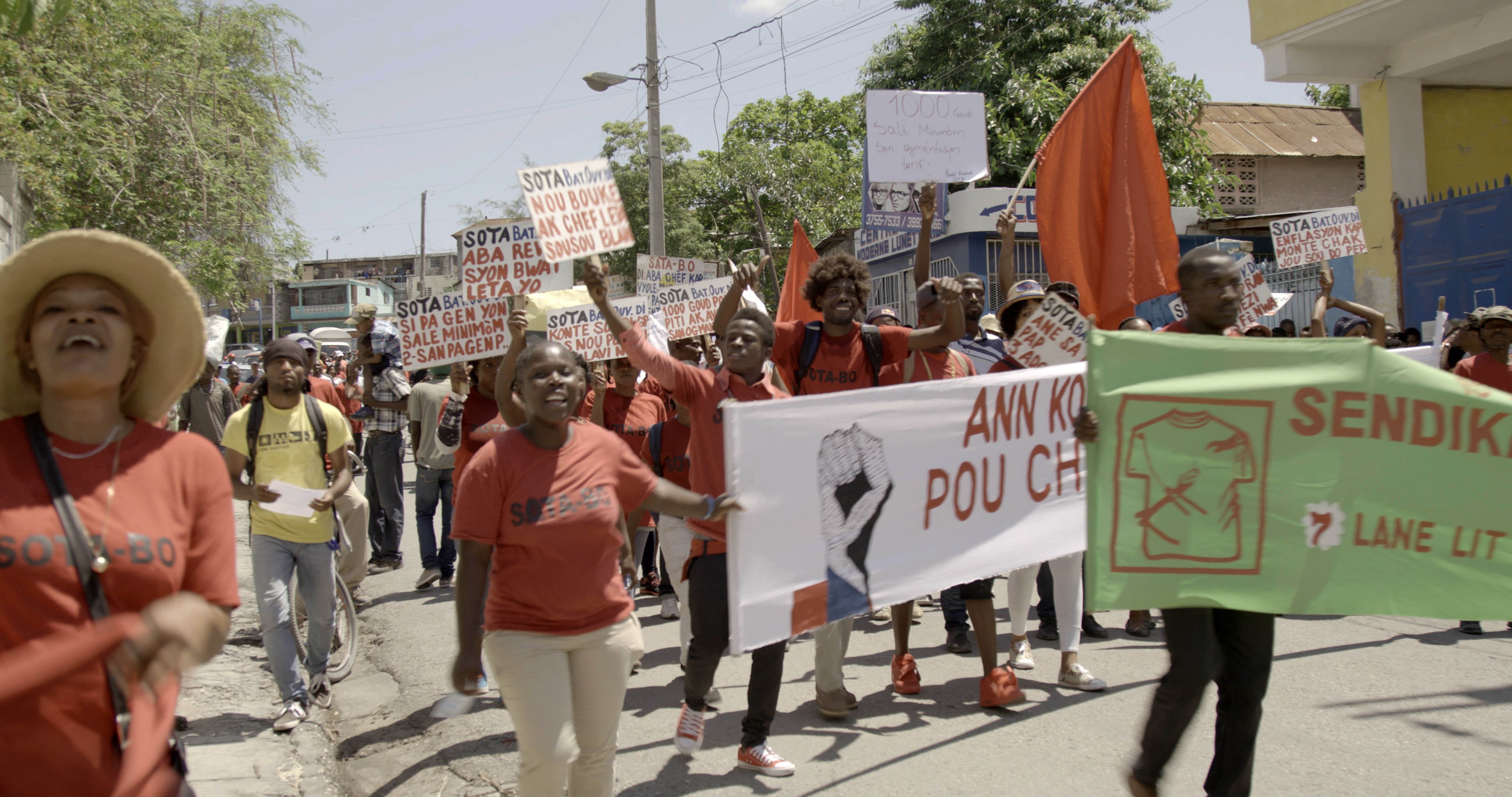 In the wake of the assassination of corrupt Haitian president Jovenel Moise, politicians fight for power over a broken system that has never benefited Haiti's workers, peasants and the poor. Thousands of Haitians in the southwest of the country have lost homes following a 7.2 magnitude earthquake.

In the midst of all this, the Haitian workers movement, Batay Ouvriye (Workers Fight), continues their steadfast fight to gather, organize and build the power of those who are dominated and exploited.

The Rapid Response Network is raising funds to make sure they can continue their mission as a progressive force for Haiti, even through the current chaos and dangers.

Let’s support a progressive fight in Haiti! Please help us raise $10,000 to support the workers and peasants of Batay Ouvriye (BO).

How Funds Will Be Used:

Since 1994, Batay Ouvriye has been building a nation-wide movement. Haiti produces a lot of the t-shirts, socks, and activewear we consume in the US and Canada. BO has unions in every industrial park in Haiti, empowering workers to fight for their rights from factory owners and companies like Gildan, Gap, Levi’s, Hanes, UnderArmour, WalMart and others. Their union chapters continue to grow as they fight and win against wage theft, illegal firings and workplace harassment. A key ongoing fight is for increased wages. Haitian garment workers receive the lowest wage in the western hemisphere - less than $5 USD.

In rural Haiti, BO’s organizing efforts also grow among poor and landless peasants. Peasants hold little to no rights. BO peasant organizations have won increased wages for these laborers and continue to engage in fights against land grabs that kick peasants off of land they’ve farmed for decades to set up agribusiness, housing development and mining operations.

Now, BO is facing some serious challenges. With the recent earthquake and tropical storm that affected the southwest regions of Haiti, many workers who left the region to work in Port Au Prince have lost family homes. For the past year gang violence has dominated the streets in Port Au Prince, the capital city. It is increasingly dangerous for workers to travel to work and to Batay Ouvriye meetings where they plan and coordinate their efforts. These gangs have effectively formed a blockade in the southern part of the city, cutting off the flow of goods, materials and money. This has caused price hikes, food and oil shortages. This situation, along with the pandemic has severely reduced production at the garment factories. With little to no work, they have no way to pay bills, send their children to school, feed their families, and pay union dues.

In the rural areas, land grabs are increasing. Rich Haitian families are violently evicting peasants, hiring police and gangs to brutally assault and force them from their land and livelihoods. Some companies that are already present due to these land grabs include Coca-Cola and Heineken.

With bravery and fortitude, the people of Batay Ouvriye are forging ahead. But they are in need of solidarity. Thank you for giving what you can.

Every donation counts and has a BIG impact. For some perspective, here are some suggested giving levels and what your donation can pay for.

Please choose what you can give, and lend your solidarity to these brave folks who continue to fight for a better world.

PS: If you've given to any of our past campaigns, THANK YOU so much <3 We hope you'll give again, as your support is desperately needed.