Together, we can combat the youth inactivity crisis and support the well-being of all children by delivering our evidence-based program and technology 100% free to all coaches. 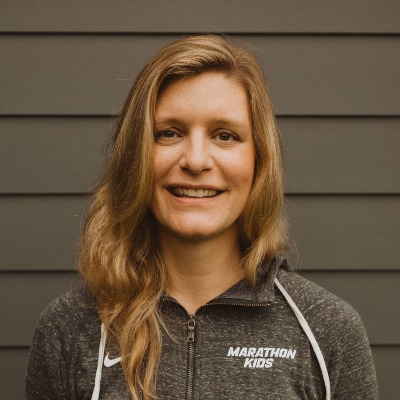 Marathon Kids inspired my husband to become a coach of our son Noah and take him running around Lake Austin every weekend. Noah got so excited when he started tracking his miles through the Marathon Kids platform and Matt, his coach & father, motivated him every Saturday around 7am to put on his running shoes. After about 5 months father & son ran their first race - 5k Daisy Dash in South Austin. And as the cheering mother I was waiting at the finish line and looked out for the couple: tall father & shorter son. Nothing. Then came Noah, running and speeding up towards the finish line by himself. I was worried about Matt and so proud of Noah at the same time. Once Noah finished his first 5k race in 27min he told me that he had to leave Matt behind as he was faster than Matt and wanted to finish the race faster. Wow! Who would have thought that Noah got totally into the race spirit, didn't even need to take any breaks and could finish the race by himself?! Thank you to Marathon Kids & coach Matt for making this possible!!! 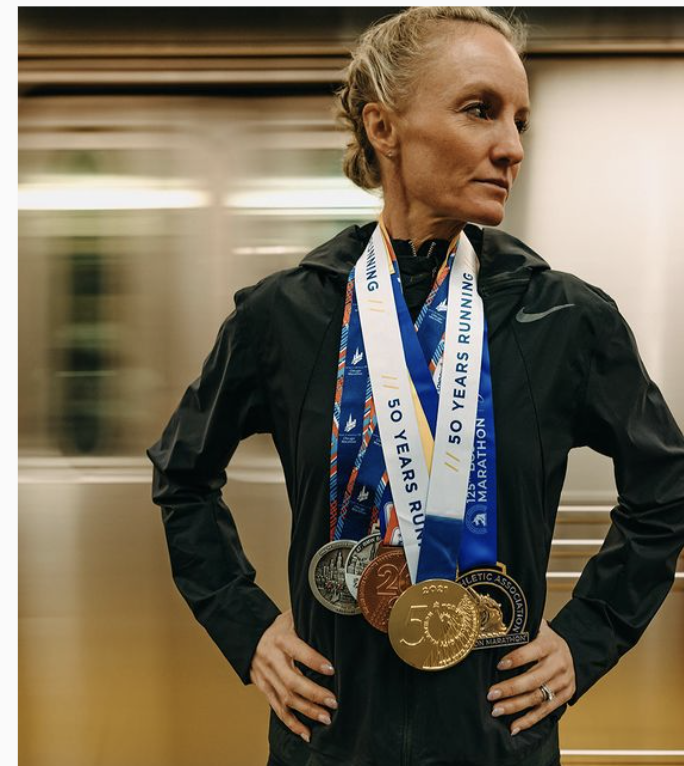 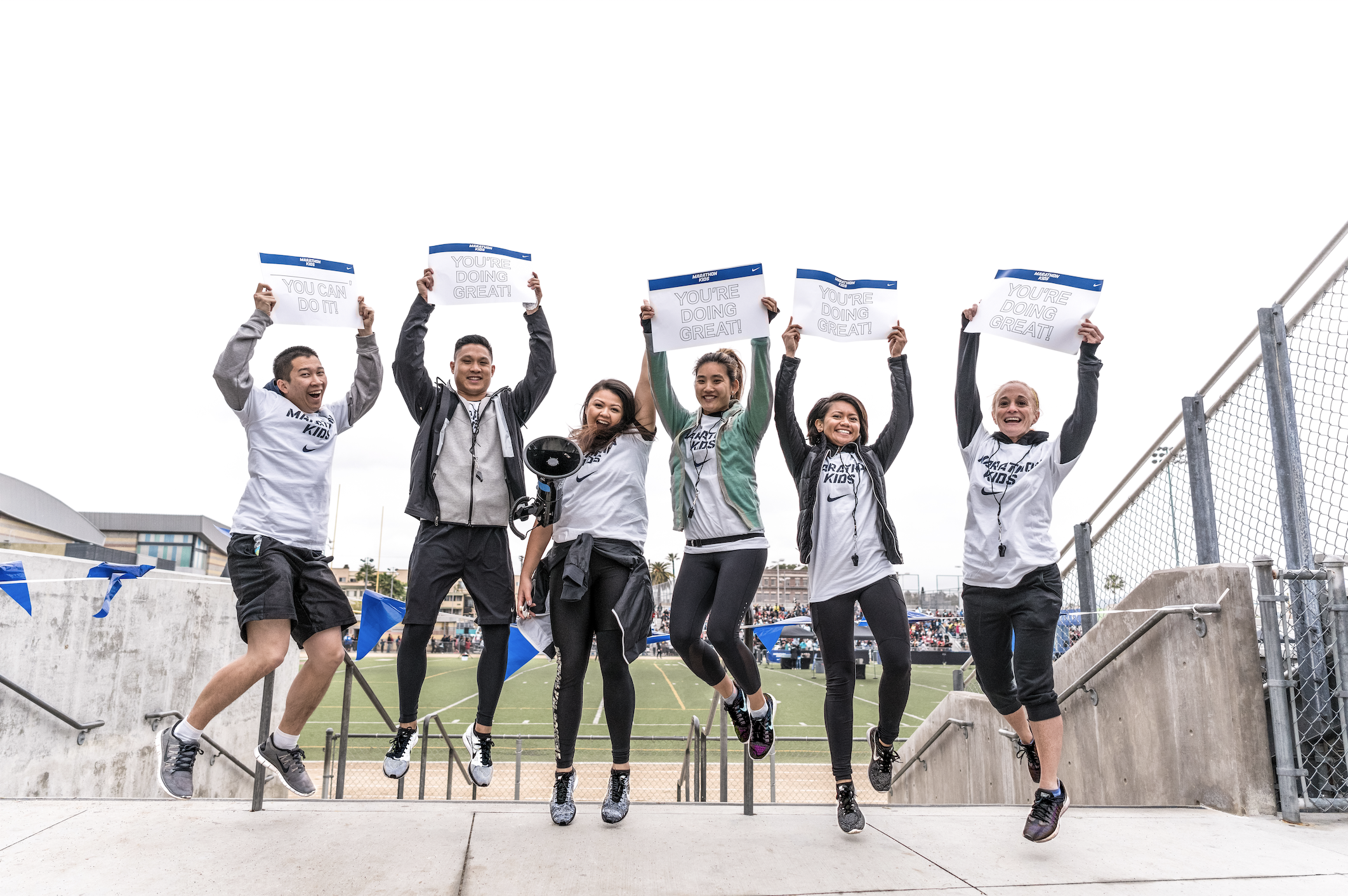 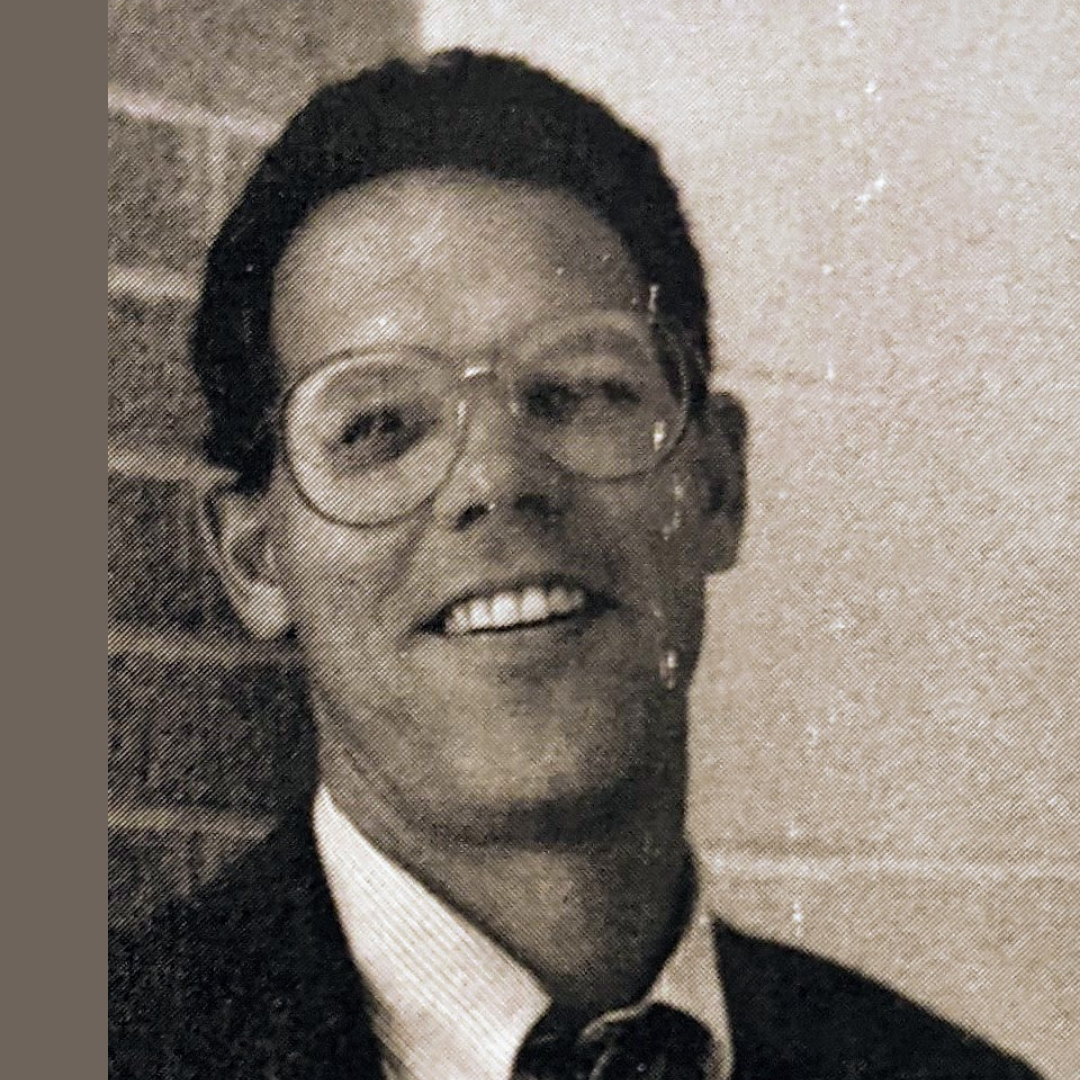 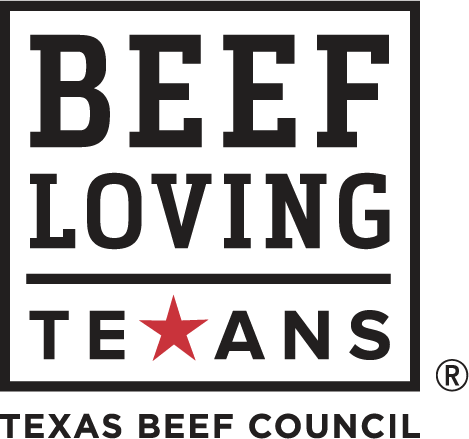 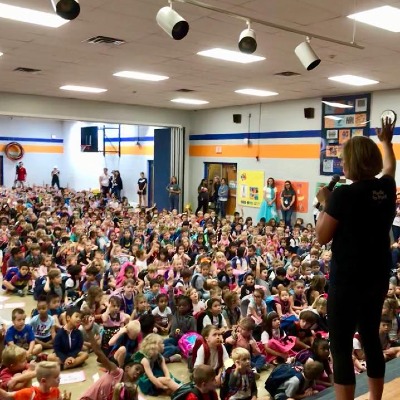 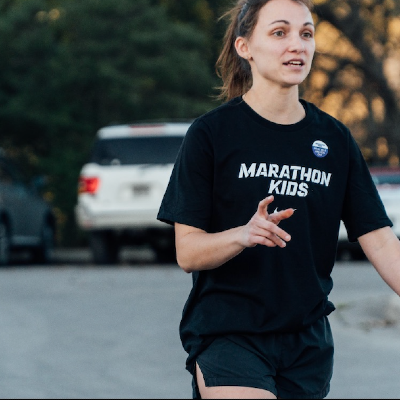 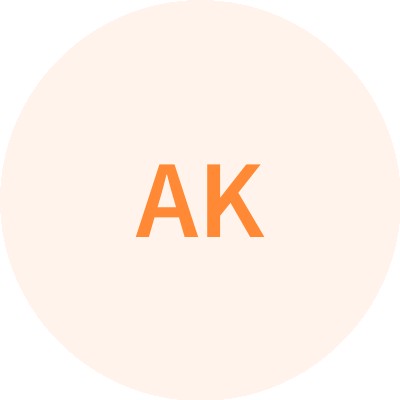 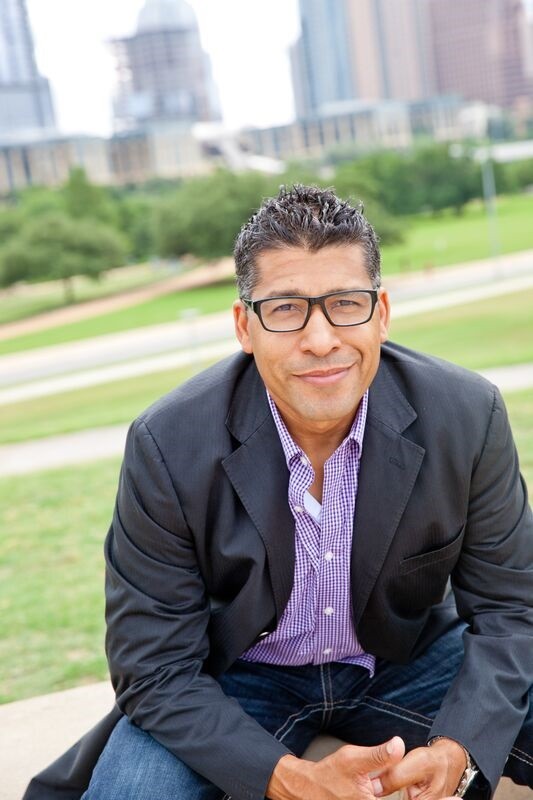 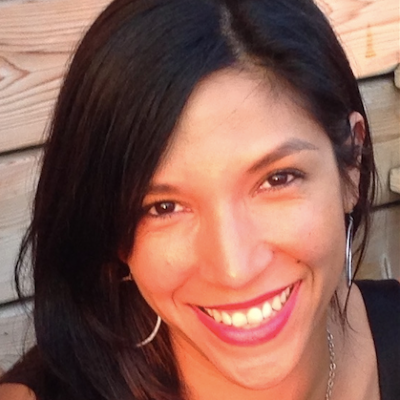 Marathon Kids is a nonprofit organization on a mission to get kids moving. We combine innovative technology and evidence-based practices to build a structured physical education program to support schools and community organizations.🏃🏽‍♀️🏃🏽

Together, we can combat the youth inactivity crisis and support the well-being of all children. As a nonprofit organization, we rely on donors to continue our impact. We hope you will join us today to invest in the health and wellness of kids in all of our communities by Honoring a Coach with a donation to Marathon Kids. Learn More Here.

Why in honor of a coach? Coaches are the cornerstone of our programming. When you give to Marathon Kids, you're ultimately funding our coaches. Marathon Kids is a volunteer-led coaching model that combines technology and goal-setting to increase kids’ motivation to be active and improve athletic self-perception. Your dollars bring the right tools and technology to make our coaches successful in teaching kids how being active every day improves their entire well-being.

How do our coaches make an impact?  When children are given positive physical activity experiences early in their life, they are six times more likely to adopt a long-term healthy lifestyle. That's why programs like Marathon Kids are urgently needed to combat the youth inactivity crisis and support the well-being of all children.

Our Marathon Kids Coaches are proof that coaches everywhere make a difference.

All kids active and healthy for a lifetime.