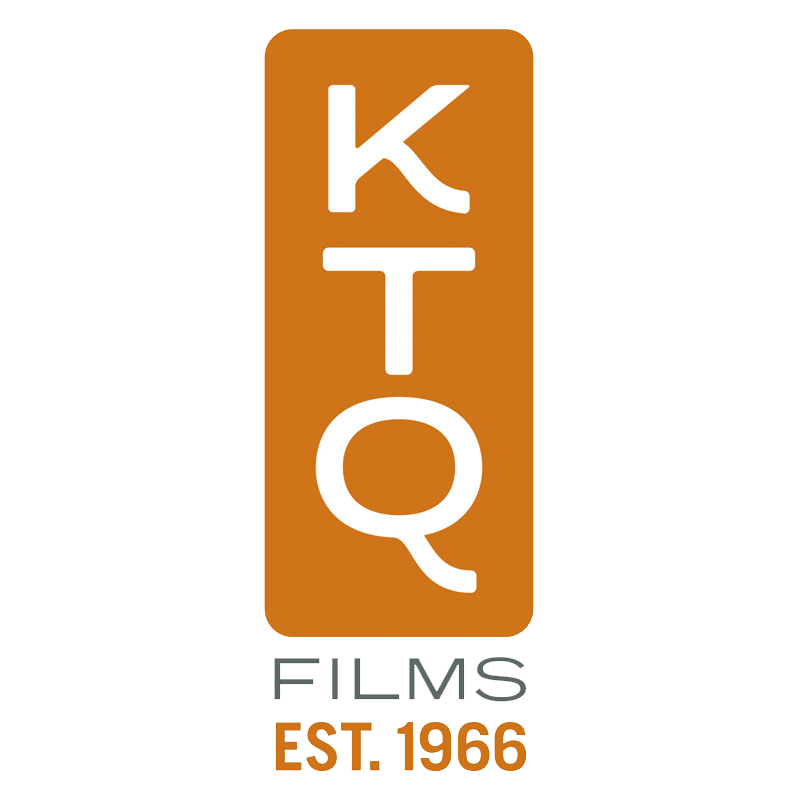 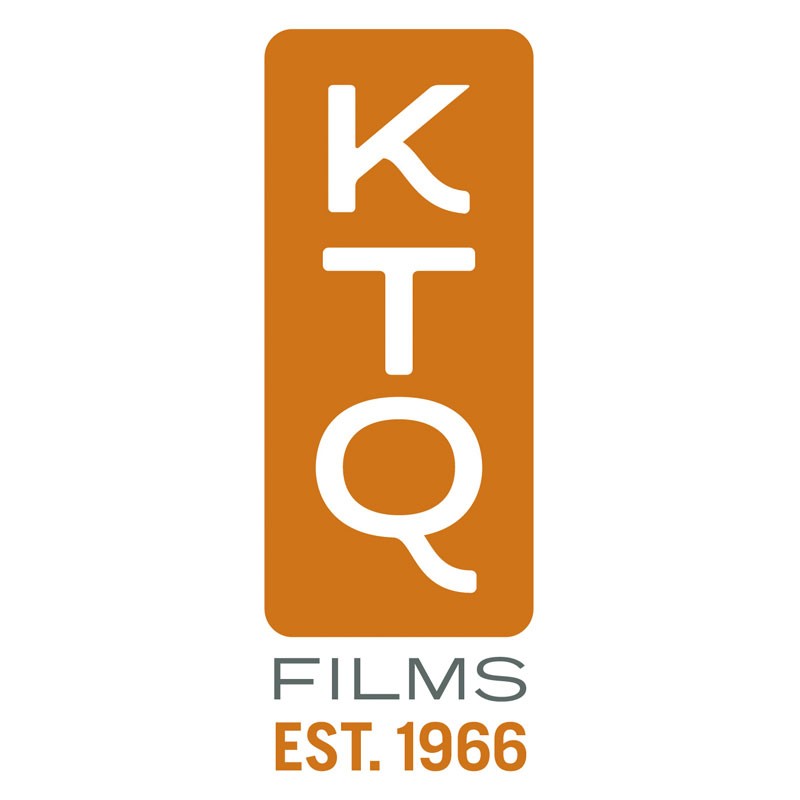 Kartemquin is entering an exciting chapter in its development: new leadership, emerging from period of intense reflection, the 10th anniversary of Diverse Voices in Documentary, a bold roster of upcoming films and programs - but we need your support! Your gift will help us move from vision to action in implementing what we learned from our period of reflection - to be an organization grounded in truth and equity while empowering filmmakers who create stories that foster a more engaged and just society.

Kartemquin's films have received four Academy Award® nominations, and won six Emmys® and three Peabody Awards, among several more major prizes. In 2019, Kartemquin was honored with an Institutional Peabody Award for "its commitment to unflinching documentary filmmaking and telling an American history rooted in social justice and the stories of the marginalized." Recognized as a leading advocate for independent public media, Kartemquin has helped hundreds of artists via its filmmaker development programs and championing of documentary.

Kartemquin is a 501(c)3 not-for-profit organization based in Chicago.