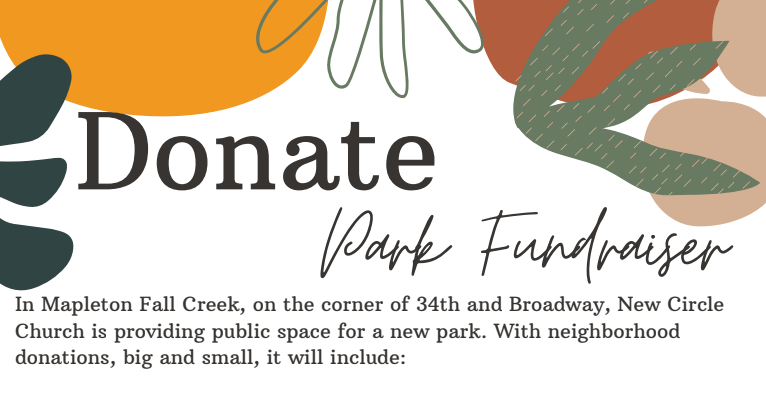 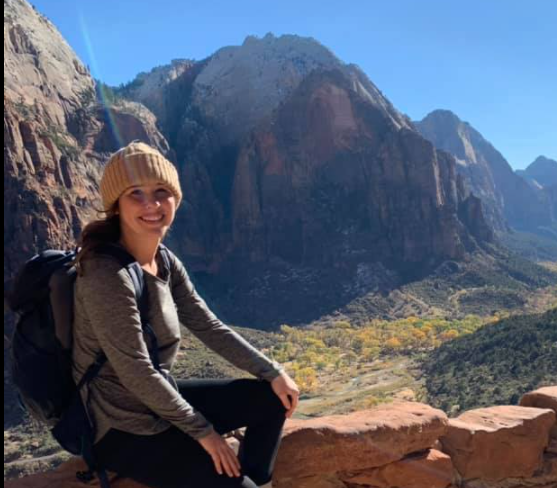 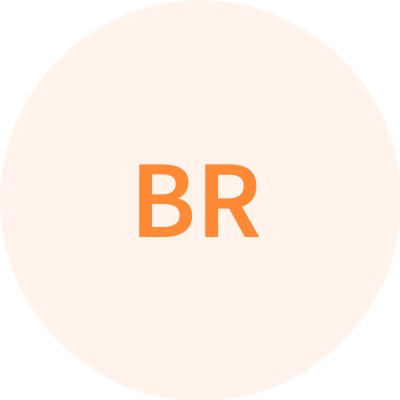 End of June Update:
Hello all! Big thanks to everyone who has supported the campaign so far. We wanted to share an update on its status.
Apart from this campaign, the church has raised several thousand dollars in private and public donations, bringing our current fundraising to just above $10k.
We also have applications out for grant/partnership requests through a few different organizations, including Keep Indianapolis Beautiful (KIB). The fundraising team feels confident we will receive support from these organizations and with the continued support of residents of MFC, the neighborhood will have the park it deserves soon!

We have begun the permitting process, which will unfortunately take 1-3 months, but we hope to have a patio/gazebo built by October/November  timeframe. One of our potential partnerships would include receiving support from a dedicated park planning committee through KIB, which we'll have word back from by early-mid August timeframe. If we receive that support, we have to postpone the gazebo in an effort to ensure we have the optimal park layout until early 2022.

Regardless, all of the donations received from everyone in this campaign go to show that our community strongly supports this project and we have all done a great job coming together to make positive change in the neighborhood.

The more community donations we're able to collect, the faster and higher quality the build process will be, ensuring a long lasting park for MFC.


In Mapleton Fall Creek, on the corner of 34th and Broadway, New Circle Church is providing public space for a new park. With neighborhood donations, big and small, it will include:

A GAZEBO WITH GRILLS AND UP TO 6 PICNIC TABLES

A PATHWAY FROM SIDEWALK INTO THE PARK

These improvements will come in stages, starting with the foundation, gazebo and fencing. Landscaping and playground will come in a second wave when fundraising goals have been achieved.

TAX BENEFIT NOTE:
Keep in mind any charitable donations up to $300 ($600 for married couples) are tax deductible even if you aren’t itemizing deductions in 2021!

New Circle Church, the Mapleton-Fall Creek Neighborhood Association, A Better Way, and NeighborLink are partnering together to build a new park!