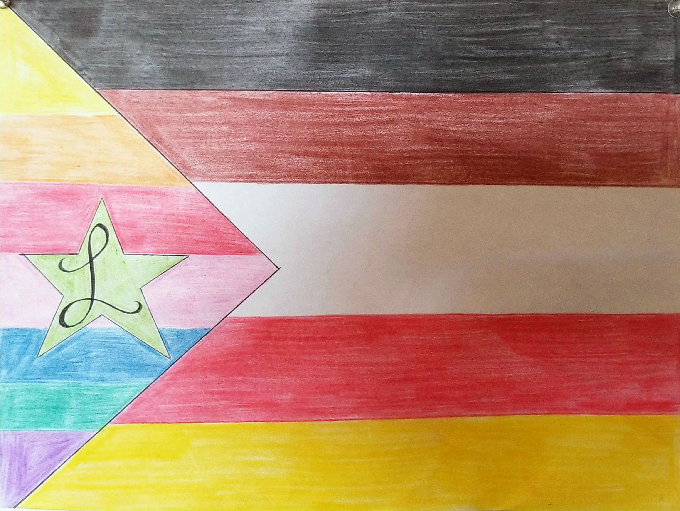 Support trans and queer folks in prison across the United States and sustain advocacy for them!

My name is Aaron El Sabrout. I am a licensed attorney and a trans man of color. I have been doing work with incarcerated folks for several years now, both at the local level and for national nonprofit organizations. In collaboration with comrades on the inside, we have decided to create this giving circle to support the work they do. I am currently working with 12 incarcerated folks, though if this project is successful I would love to expand!

OutKast People Nation is the brainchild of Uhuru Akeem Shakur, colonially known as Leroy Johnson, who is incarcerated in New York State. (He also designed our cover image!) He envisions this as a project to support jailhouse organizing, led by and for folks currently on the inside.

We will be posting inside comrade profiles as this project takes off, but I just need to get consent from them to share their information publicly.

How Will the Money Be Used?

All of the money donated to the main fund will be passed through directly to incarcerated partners! Those are:

- Akeem Shakur, New York--Akeem is the original creator of OutKast People Nation. He is 56 years old and fighting prostate cancer. We have been collaborating for months to help get him access to medical care and help him fight the injustices of the New York prison system. 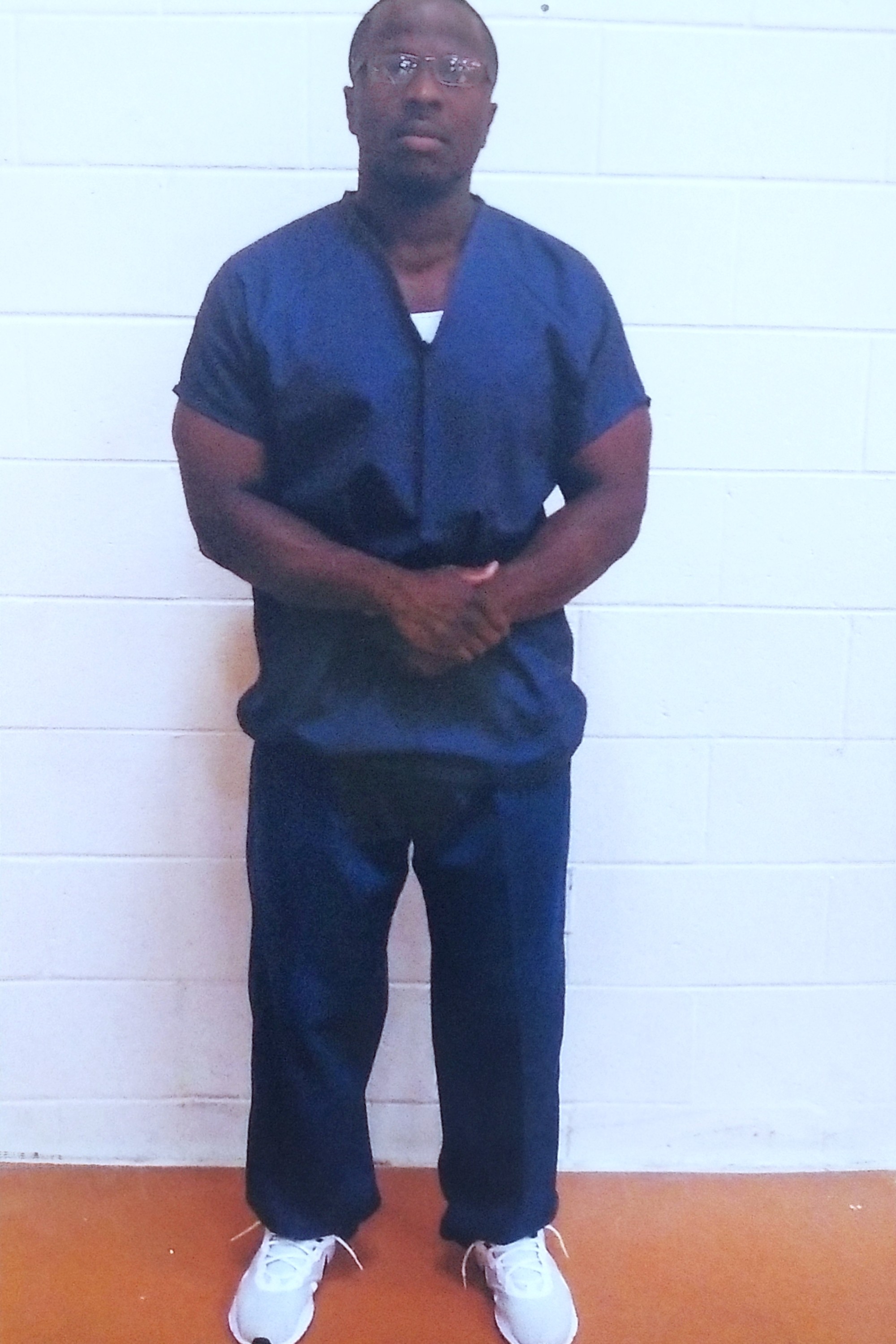 - Tariq Muhammad, Michigan--Tariq is a jailhouse lawyer and staunch protector of a small family of incarcerated LGBT folks inside the Michigan department of corrections. He has been targeted for abuse by a number of MDOC staff due to his race, sexuality, and activism, and he has been pursuing legal action against them for many years.

- DeeDee Weber, New York--DeeDee is a Kanaka Maoli/Hawaiian trans woman incarcerated in the state of New York. She writes essays which are published quarterly, sharing her experiences from protective custody as an Indigenous trans woman. 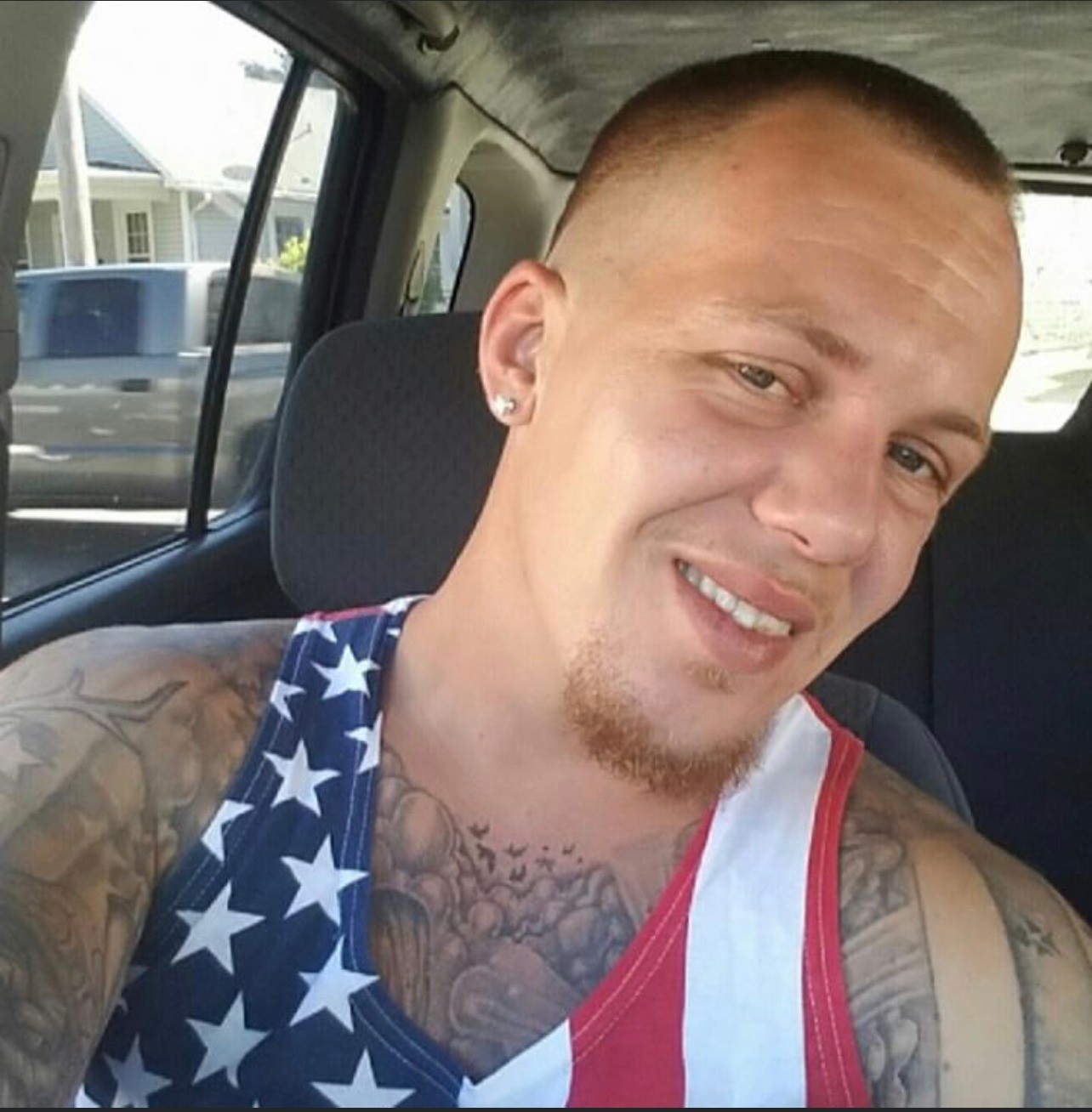 - McClain Durst, Ohio--McClain is an openly bi man who is wrongly incarcerated in the state of Ohio. He has spent over three years fighting unjust charges. In his free time, he loves to cook for his fellow prisoners, enjoying the creative challenge of using commissary items to create healthy and delicious meals. He also loves puppies and working out.
- Lovely McGee, California--Lovely is a queer Muslim poet and a writer serving life in California. They struggle to bring beauty and justice to their experience, after having been incarcerated for over 26 years.

- Mario Cavin, Michigan--Rio is a queer Wicca practitioner, part of the same tight knit family of LGBT folks as Tariq. He is dedicated to seeking justice for those who were incarcerated as youth through The Adolescent Redemption Project, including by passing Second Look legislation in Michigan. (Pictured with his wife Lisa)

- Jorden Powell, Michigan--Jorden, AKA Empress, is a 32 year old trans woman born and raised in Lansing, Michigan. She has been serving a parolable life sentence since 2012. She is a survivor of the foster care system, and before her incarceration she was studying biomolecular engineering.

- Cardi Williams, Michigan--Cardi is a 24 year old trans woman. She describes herself as " mixed African American lightskin with green or blue eyes depending on the day and mood you catch me in. I'm goofy at times, I probably laugh too much lol but I also love making people laugh, I came out to my friends 2019 but I've felt like this my whole life." Cardi has been dealing with a lot on the inside and is looking for supportive trans penpals!

- Kimberly Russell, Michigan--Kimberly is a 35 year old white trans woman with hazel eyes, brown hair, 5'7" with an athletic slender build. She is very open minded, respectable, honest, and caring. She loves anything to do with outdoors, hiking, camping, boating, etc. She loves to spend time with family/friends. She enjoys cooking, crocheting, diamond paintings, writing poetry. She's currently serving for Home Invasion & Armed Robbery. She's been down since 07 and should be home within 6-12 months. She's done a lot to better myself such as 7 self help classes, correspondent Bible studies. She's gotten her Food Tech. & Custodial Maintenance certificates. She realizes the nature of my crime, she's taken responsibility and she's paying for what she did. She's hoping to build a true & honest friendship with individuals such as herself.

- Alexis Kathryn Black (Alex/Kat), New York-- Kat is a Gender Nonconforming Two Spirit person. They are of French, Italian, and Arapaho descent. They are 47 years old, a parent of two, and a grandparent to a vibrant six year old. They have been in custody since 2009, serving a sentence of life without the possibility of parole. They are an advocate for mental health care, stating "it is an issue that is close to my heart. my best friend/partner is the reason for my continued fight against unjust treatment of those with MH issues." They are currently awaiting the decision on their clemency and continually working on the legal aspects of their case.

- Jordan Broyles, Michigan--Jordan is a 29 year old trans woman, born in Jamaica but primarily raised in Grand Rapids, MI. She has an 8 year old son that is her world. She started transitioning in 2017, but she always knew she was trapped in the wrong body since an adolescent. She struggles with depression and lacks family support and outside friends. Her main 2 objectives are getting financial support to get a place of her own to call home for her and her child and assistance with getting transition related surgery.

There are some processing fees associated with each transaction depending on whether it is processed by JPAY or GTL/ConnectNetwork. Usually they are $3-5 per transaction, so folks will receive slightly less than the amount of the stipend.

If you donate to the "tip Aaron" fund, that will help support me in doing research and providing counseling to the comrades on the inside.

Why Is this Needed?

Incarcerated folks around the United States experience modern-day slavery. While they often work full-time, almost all states do not require they be paid minimum wage, and some states do not require that they be paid at all. Meanwhile, incarcerated LGBT+ folks face heightened struggles, both because trans and gay folks are more likely to be imprisoned, and because of the harassment, abuse, and discrimination they face on the inside.

While there are organizations that provide services to LGBT+ incarcerated folks, they are not able to keep up with the demand for services. Additionally, often organizations put money into programming for folks on the outside (reentering society, or at risk of being incarcerated), rather than directly supporting folks on the inside. Time and time again, what folks on the inside ask for is simply to be given money to determine how they can best help themselves. Having sources of funding allows folks to keep up with their self-care, look after their health, continue to educate themselves in prison, and ensure that they don't leave their incarceration in debt.

Please give to support some of the most vulnerable folks in our nation, who are too often forgotten about because they are behind bars!