Help laid off No Evil Workers

Help laid off No Evil Workers 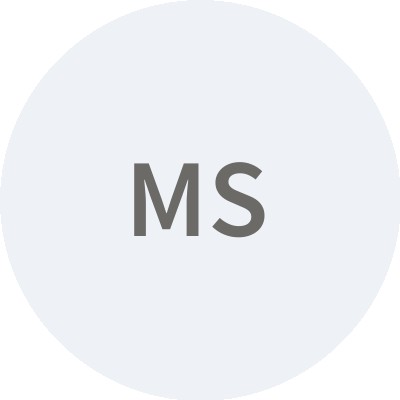 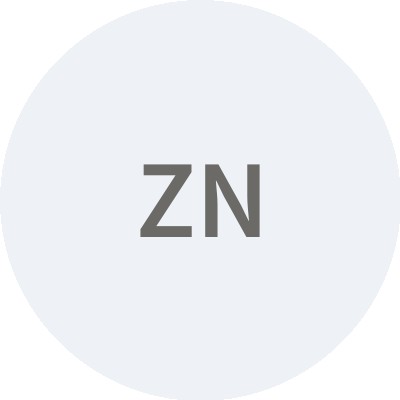 We are still trying to collect a head count of how many of you folks will need funding. If you were laid off by No Evil Foods and are not yet in touch with us, contact us at [email protected] so that we can help you. All funds raised will be evenly dispersed among fired employees who have already stated their need for funds, as well as those who reach out.

What happened: On 6/11/21, production workers at No Evil Foods walked in to the Weaverville NC facility and attended a meeting where they were told they'd be paid through the day but terminated effective immediately. Healthcare coverage would also be effectively terminated. Workers were handed a letter of recommendation and a flyer for an upcoming job fair. The reason was listed as a facility closure, not a company closure. HR would also be retained and available to provide referrals.

Lack of notice: It's considered courteous and professional to provide at least 2 weeks of notice to your employer if you're quitting, yet this is rarely reciprocated, especially in right to work states. It is highly likely No Evil knew this was coming, yet workers weren't told they'd be laid off until the day of. Had they been provided notice, they could have started applying to other jobs - but NEF didn't want that. Instead, they kept workers in the dark and used their labor until the very last minute to maintain profit.

Outsourcing production: On the evening of 6/11, Business Insider produced a statement from the company which read No Evil Foods will be teaming up with a "co-packaging manufacturer" which "gives us the ability to focus on marketing, sales, and retail outreach without the logistical challenges we faced as a small sole-manufacturer."

In other words, the company slashed

their entire production crew in order to outsource manufacturing, cut costs, appease investors, and satisfy the bottom line. Speculation from former workers as of 6/12 is that the company is relocating manufacturing to Illinois.

Help these workers land on their feet!