The Ride of Your Life 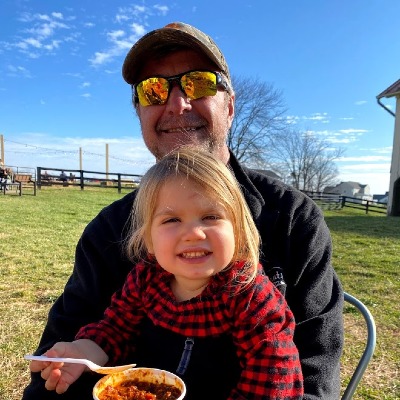 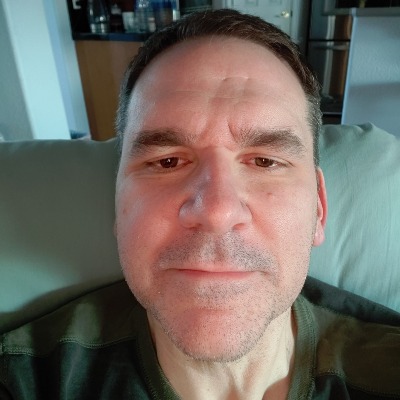 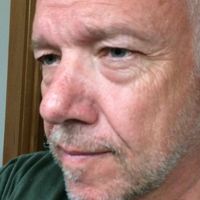 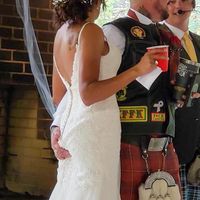 The bus will depart from the Gaithersburg area at 3 PM EST on Wednesday, September 29th. Details about parking, check-in, etc., will follow as we get closer to the ride date. 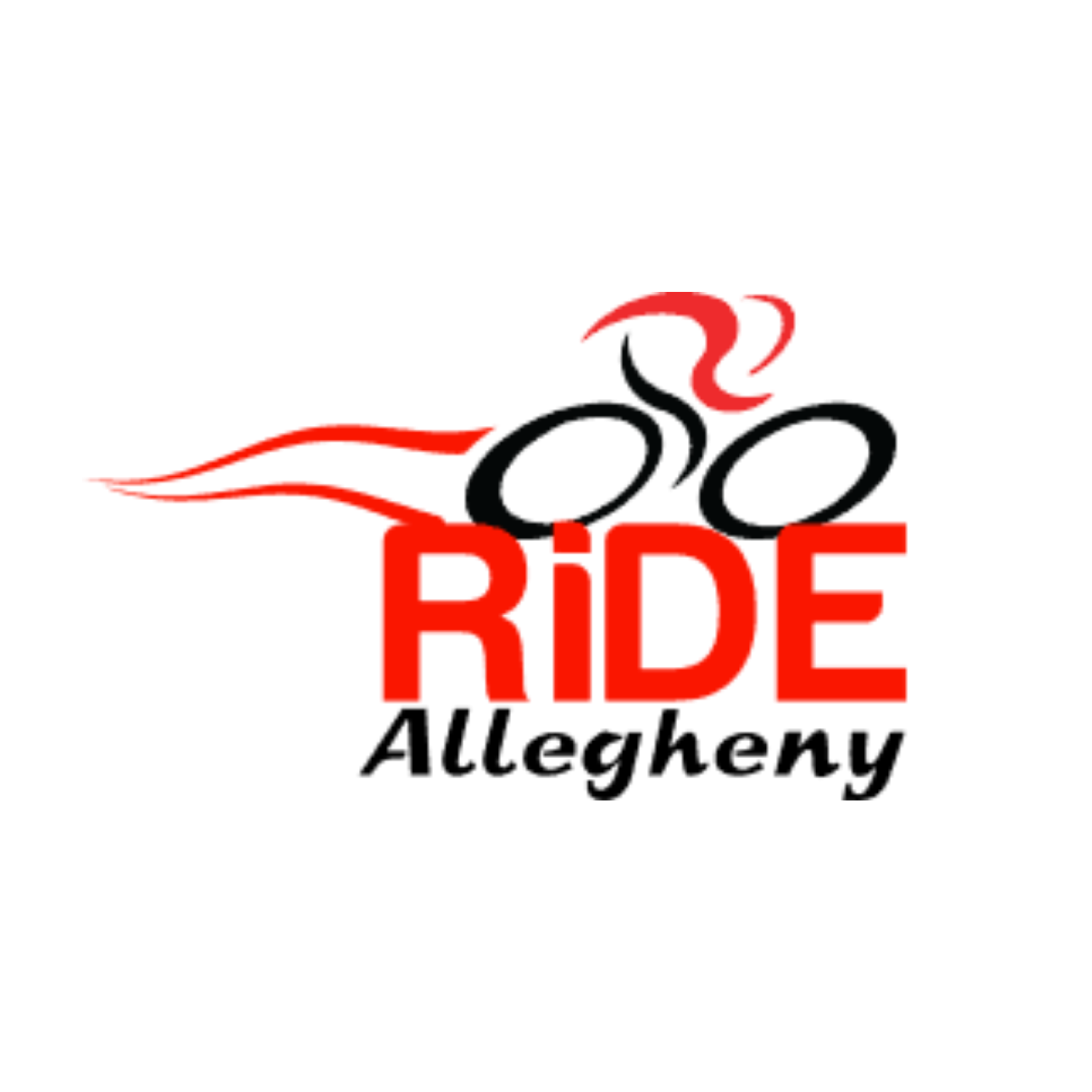 Ride Allegheny was founded in 2001 by Clark Wagner, who was joined by five neighborhood friends completing a chilly mid-October bicycling adventure from Pittsburgh to Gaithersburg following a delayed launch due to 9/11. We knew at that point in time we started something special from both a challenge and camaraderie perspective.

In March 2005 we had the good fortune to meet Cindy McGrew and hear about the important work she was doing for injured Soldiers and Marines recovering at Walter Reed Medical Center in Washington DC. Her passion and dedication were infectious and we quickly decided that our ride could play a meaningful role in young heroes’ lives. The rest is history, based on our commitment to raise money Cindy formed Operation Second Chance a non-profit 501 (c) 3 status organization dedicated to helping injured Soldiers and Marines transition back to active duty or civilian life.