Join us for an Evening of Music and Merriment! 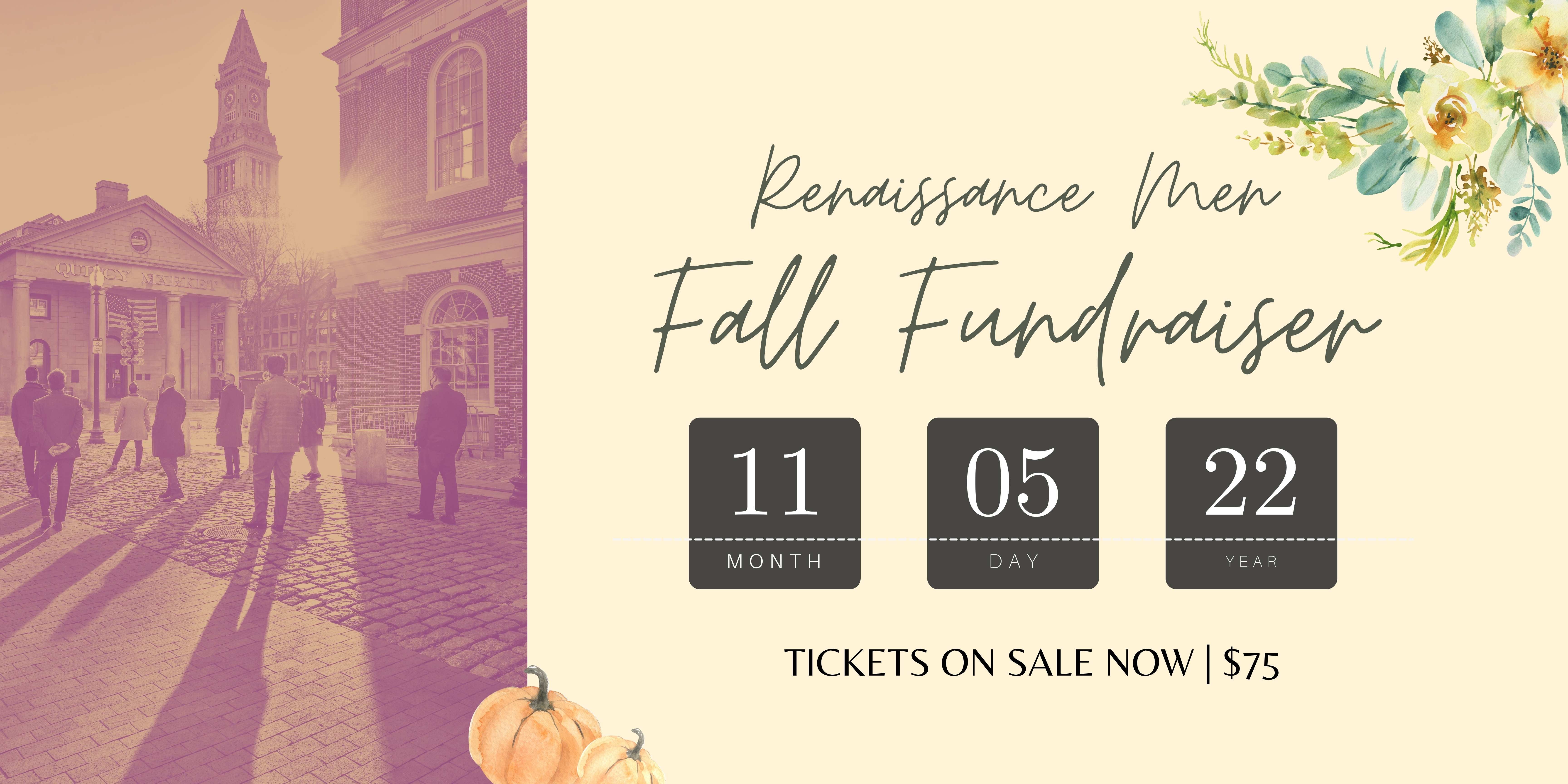 Location details are private and will be sent along with your ticket purchase.

Join Renaissance Men on Saturday, November 5th for a celebration in support of our upcoming season!

Featuring the melodious voices of the Renaissance Men

Hors d'oeuvres, libations, and musical offerings will combine in a memorable night of merriment. All proceeds will support Renaissance Men's Annual Fund.

Renaissance Men is a professional vocal ensemble based in Boston, performing in venues and concert halls in New England and across the United States. Like the multi-talented individuals of the Renaissance, our programs feature a wide variety of musical styles and instrumentation with a focus on lower voices.

Advancing and invigorating the art of chamber music for tenor, baritone, and bass voices across genres and generations through world-class performance, education, and commissions; within New England and across the United States.

The Boston choral scene is a vigorous one, teeming with artistic outlets for ensemble performance, but lacking groups devoted to the wealth of repertoire written throughout the centuries for tenor and bass voices. Renaissance Men was formed in January of 2014 as a response to this artistic need. Since their inception, Renaissance Men (RenMen) have entertained New England audiences with their diverse musical choices and multi-talented performers. Comprised of Boston and New York’s most active chamber musicians, educators, and music aficionados, RenMen have paved their way into New England’s cultural landscape with ten concert series, performances of U.S. and world premieres by internationally-celebrated composers, and two album releases.

Renaissance Men is a 501(c)(3) non-profit organization that believes in advancing the art of chamber music through world-class performance, education, and commissions. All gifts are tax deductible. 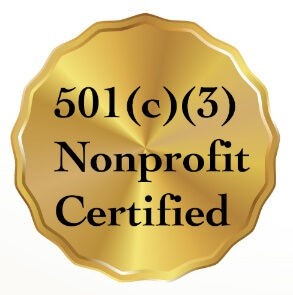