Help raise awareness and save lives 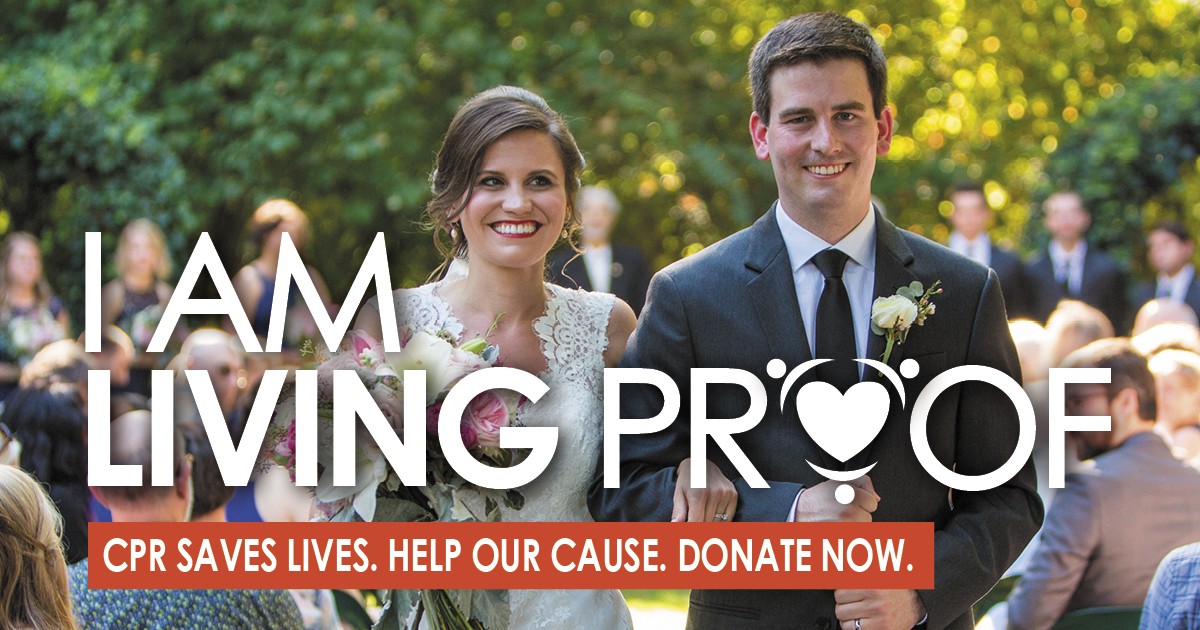 Be A Team Member

by supporting our mission 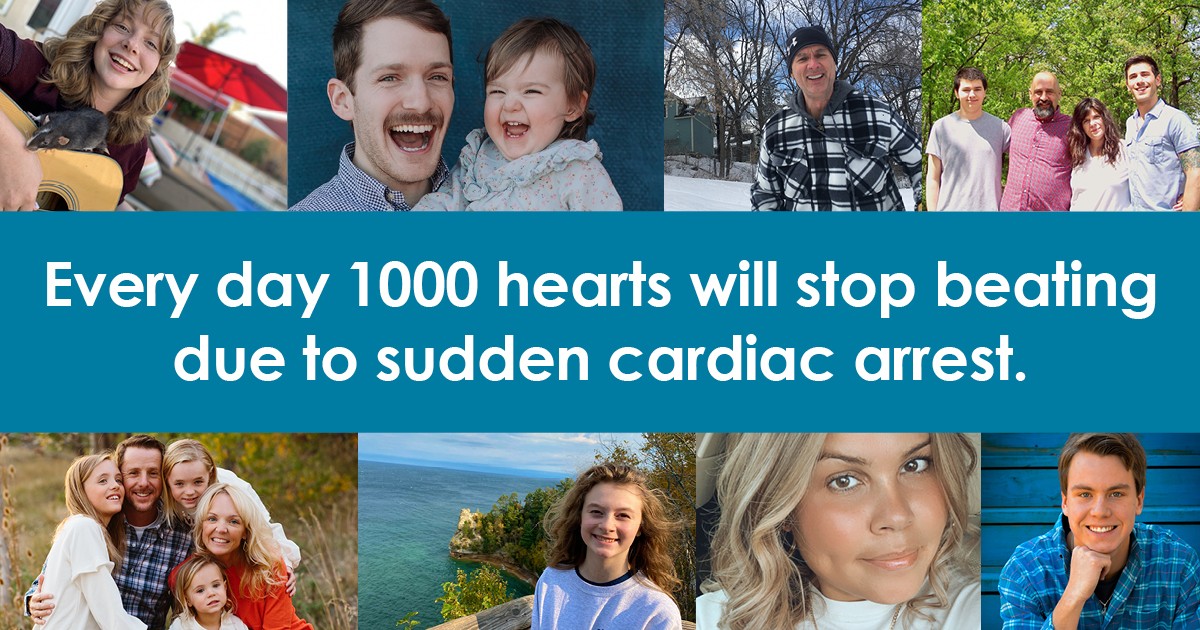 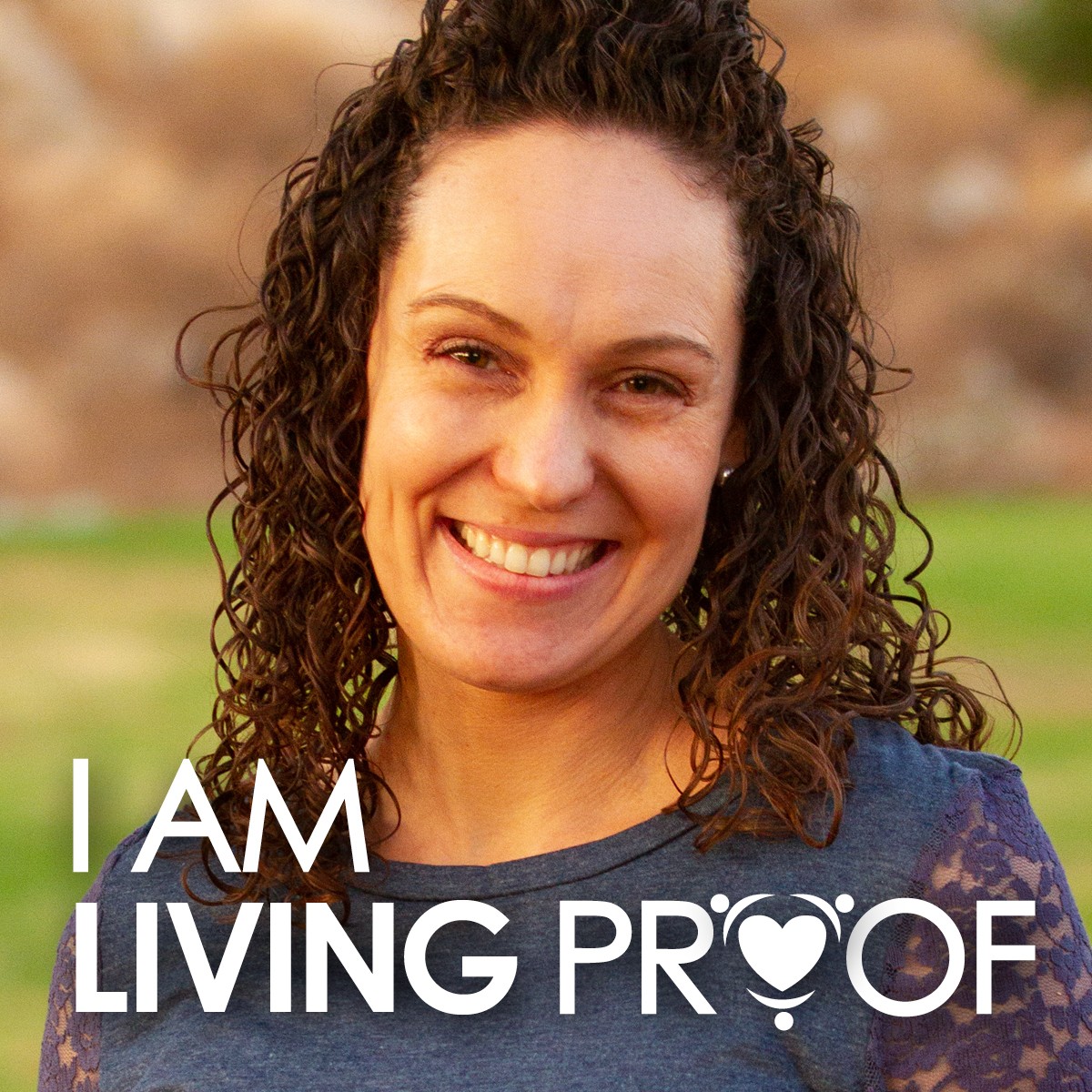 “I am LIVING PROOF CPR saves lives. I suffered cardiac arrest while 30 weeks pregnant. My husband Kyle not only saved my life, but also our unborn son’s life. I was carrying three-year old Matthew upstairs to bed when I collapsed. Kyle called 911 and was instructed by the dispatcher to start CPR. Then he summoned our neighbor, Russ, a police officer, who took over compressions. Paramedics arrived and I received 2 shocks and a total of 15 minutes of CPR before my heart returned to a normal rhythm. Micah was born 10 weeks early. Today, we are both doing remarkably well with no neurological or physical impairments.” - Jennifer, Survivor of Sudden Cardiac Arrest 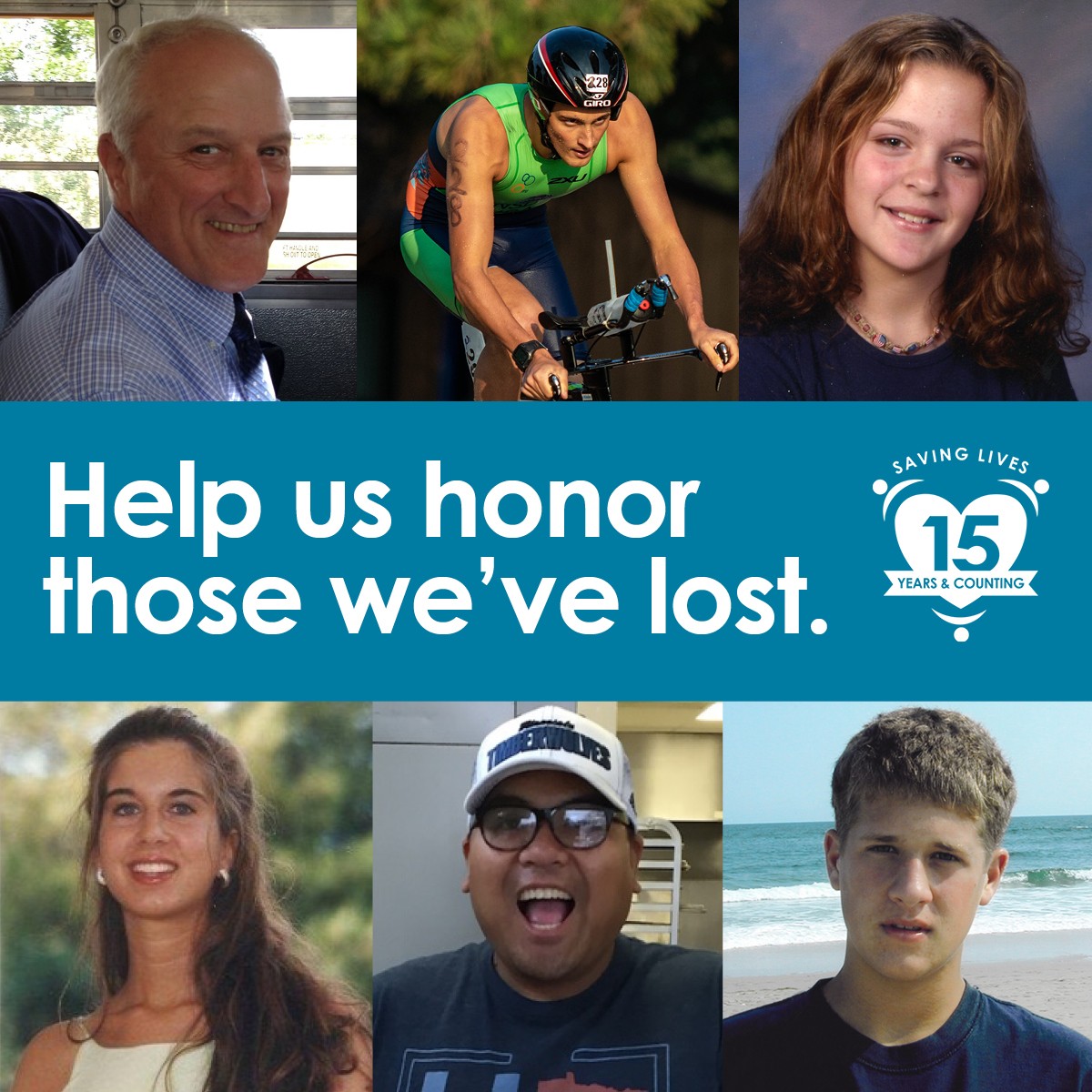 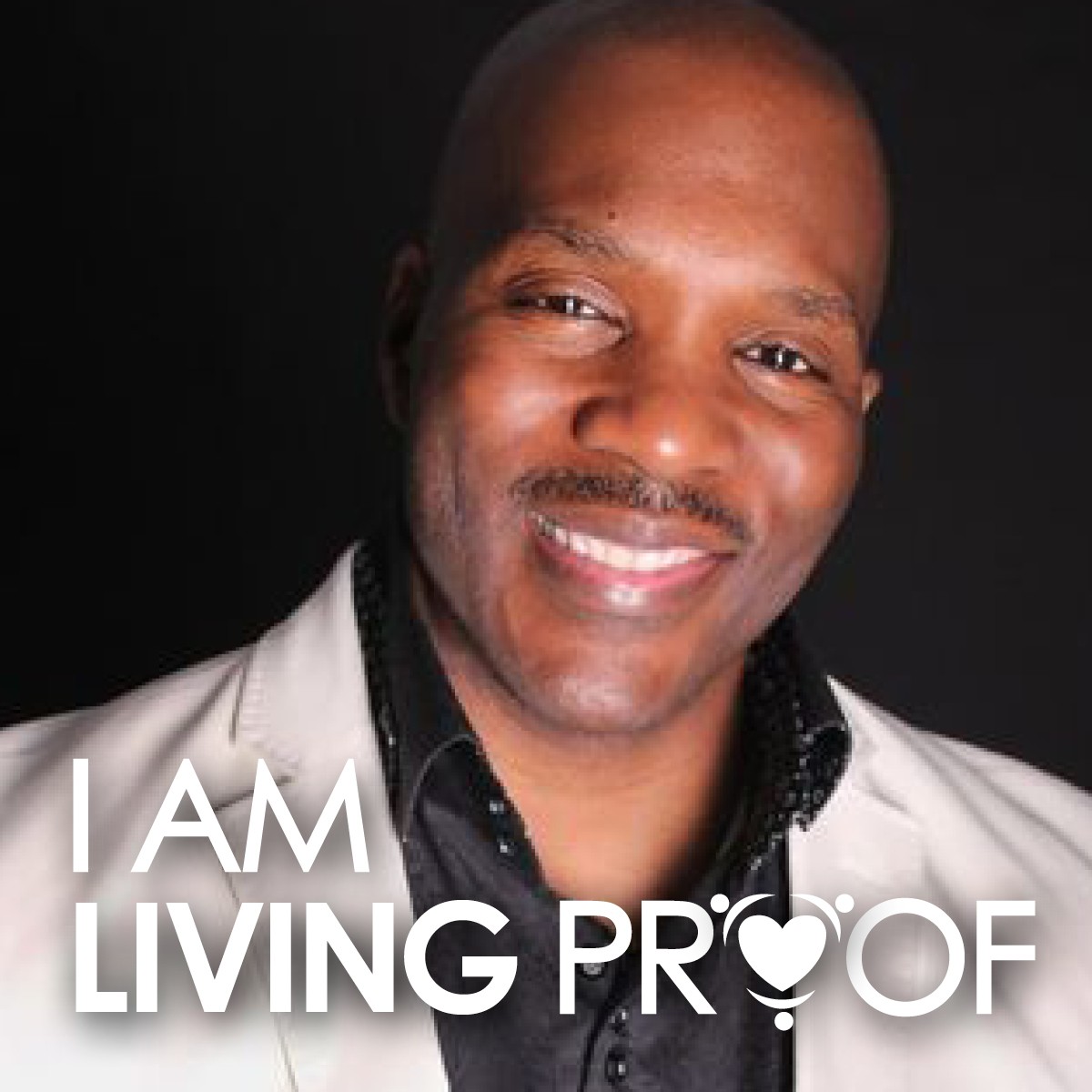 “On Christmas Eve 2012 at 3:00 am, I went into sudden cardiac arrest. It appeared that I'd lost my long-time battle with idiopathic cardiomyopathy. I had no pulse or oxygen to my brain for span of over 16 minutes. My wife administered CPR on me only to witness me take my last breath and die before her very eyes. Four brave firemen arrived at my home shortly afterwards and each administered 300 chest compressions for a total of 1200, and I was shocked six times with the AED. I began breathing on my own but remained unconscious. I was put into an induced coma for 48 hours. I thank God I'm alive today to share my story.” - Johnnie, Survivor of Sudden Cardiac Arrest 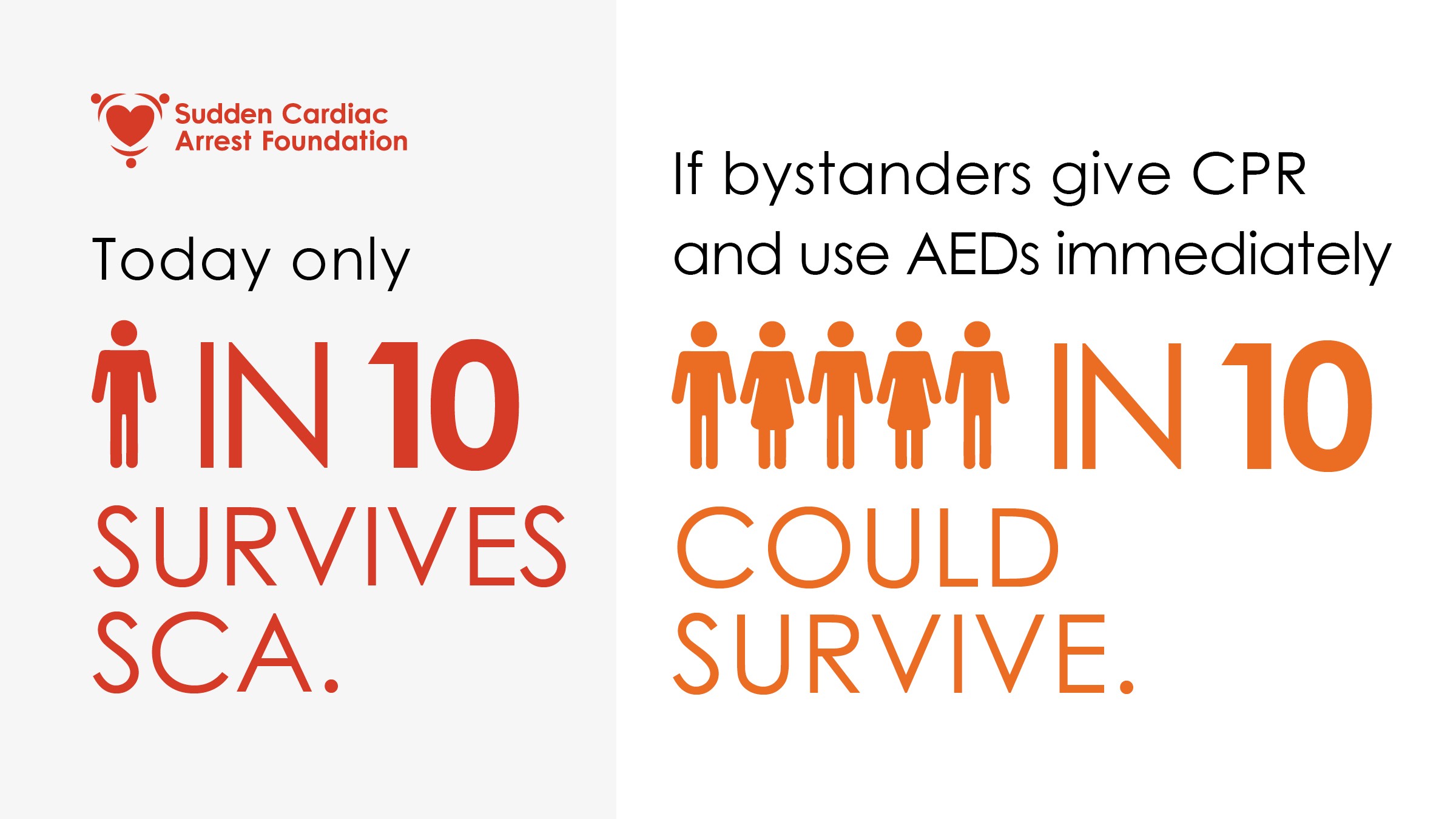 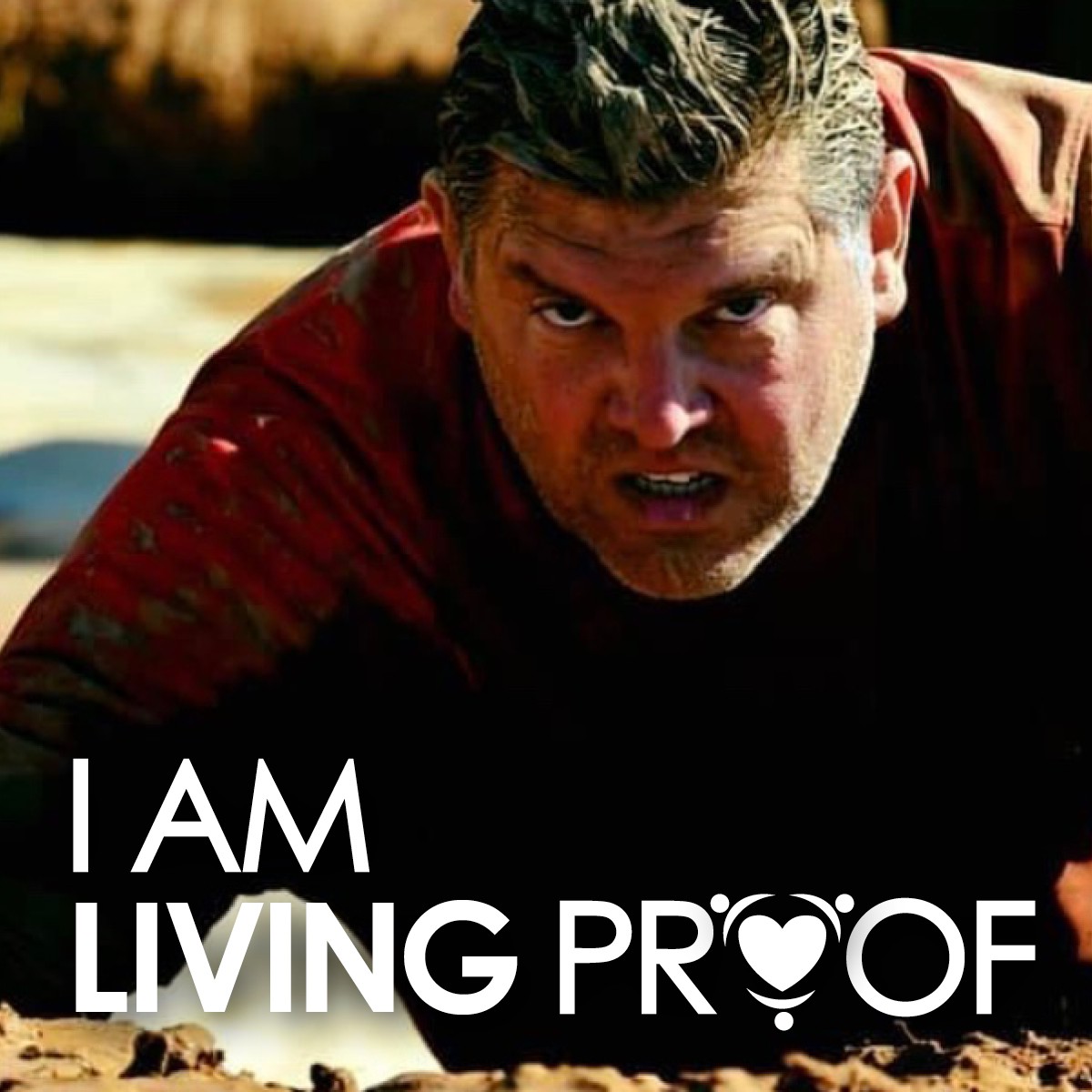 “I am LIVING PROOF CPR saves lives. I was six months away from being commissioned into the Navy Reserves and 41 years old. I was attending a meeting with my construction manager, Tom Farley, when I collapsed. Tom caught me by my throat and put me on the ground. He began CPR immediately and continued until EMS arrived and delivered the first shock at eight minutes. I received five total shocks, spent four days in a coma, and received an implantable defibrillator.”  -      Rob, Survivor of Sudden Cardiac Arrest