By Shoulder to Shoulder with Haiti 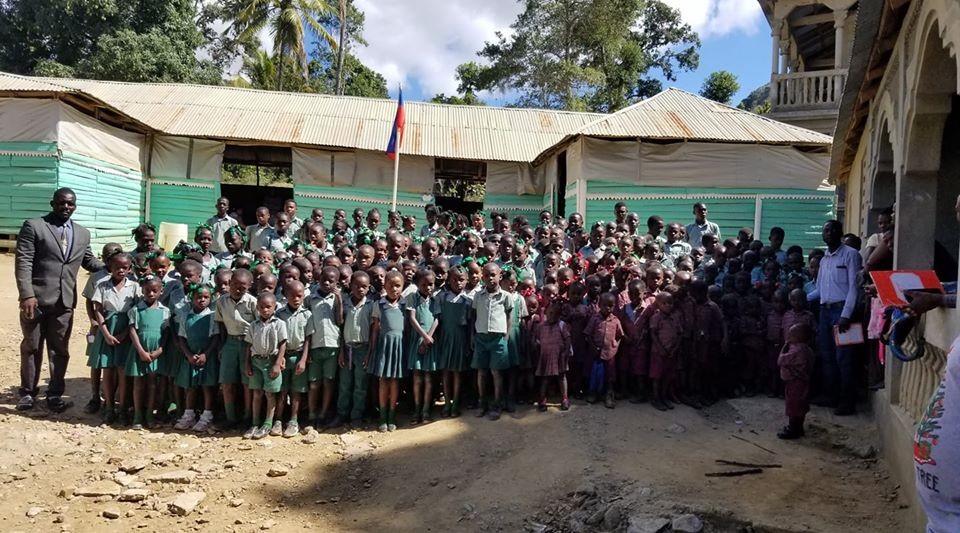 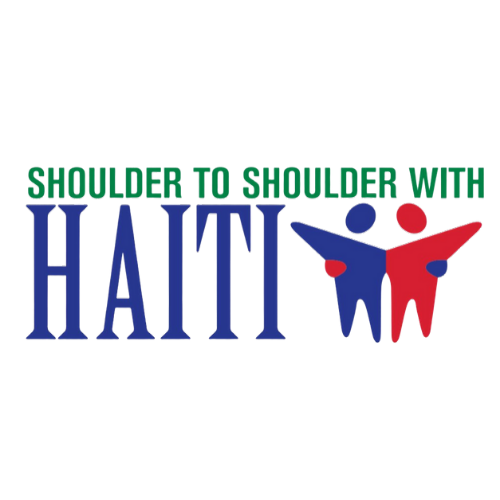 Shoulder to Shoulder with Haiti

Having an education should be a right of every child. But in Haiti getting an education is a privilege.  A privilege that is not obtainable to many children. There is public education, but even that is not free. There is a small tuition fee and all children must have a uniform and black shoes to attend school. Then they have to buy their own books and supplies. In a country where the majority of people are making $2 per day, school is not possible. Then there are the many who go to school, but can't afford to buy their books or continue paying their tuition so when it comes time to take the test they are refused to enter and because they don't take the test, they don't pass their grade. Then there is the problem of paying teachers when tuition isn't paid by students.

We would like to support the christian school La Seve, which is run by Renac Jean & the only school in the area that also includes a bible class in their curriculum. He has an average of 500-600 students per year, but 170 children this year were unable to take their final test because they didn't have the means to pay their tuition & therefore didn't pass to the next grade. He was getting support through another non-profit that was helping pay part of the teachers monthly salary. This non-profit is having to cut back their aid in the 2020-21 school year. We would like to help, not by paying teachers salaries, but by helping sponsor children go to school. This will pay their tuition, allow them to take their test come exam time, & pay the teachers through the tuition payments. Since there are so many students in need in this community, rather than give complete sponsorships like we have done in the past, we would like to help more students by only providing tuition and the families will have to provide uniforms, books, & supplies. Unfortunately, this will still make education unavailable for the poorest families, but we feel would be the best way to help the school overall & it will also make families a part of giving this gift to their children, rather that just expecting a handout.

Would you be willing to help? Here's an idea of cost of tuition ONLY per school year, per student:

This could be paid in 1 payment due October 1 OR the tuition could be broken up into 4 equal payments due October 1, December 1, March 1, & June 1.

We would also love to encourage you to start your own team & fundraising campaign with family, co-workers, church, etc... this can become a fun competition to see which team can raise the most money.

FYI- This is not the same as the children we sponsor in Bas Pinal and Picassa, if you are a sponsor for a child in those villages.