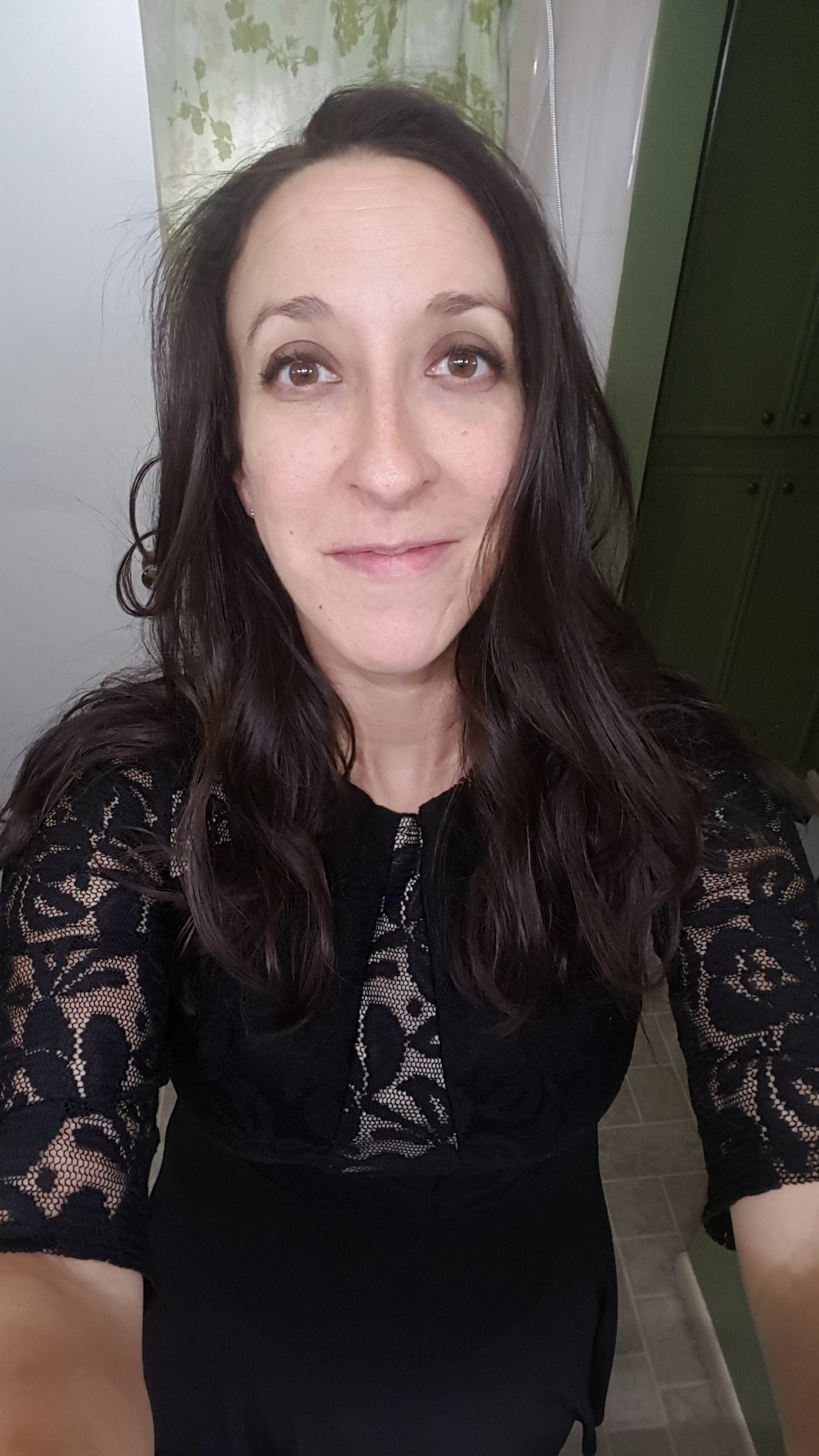 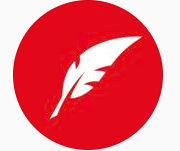 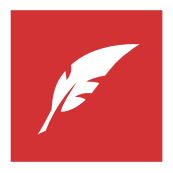 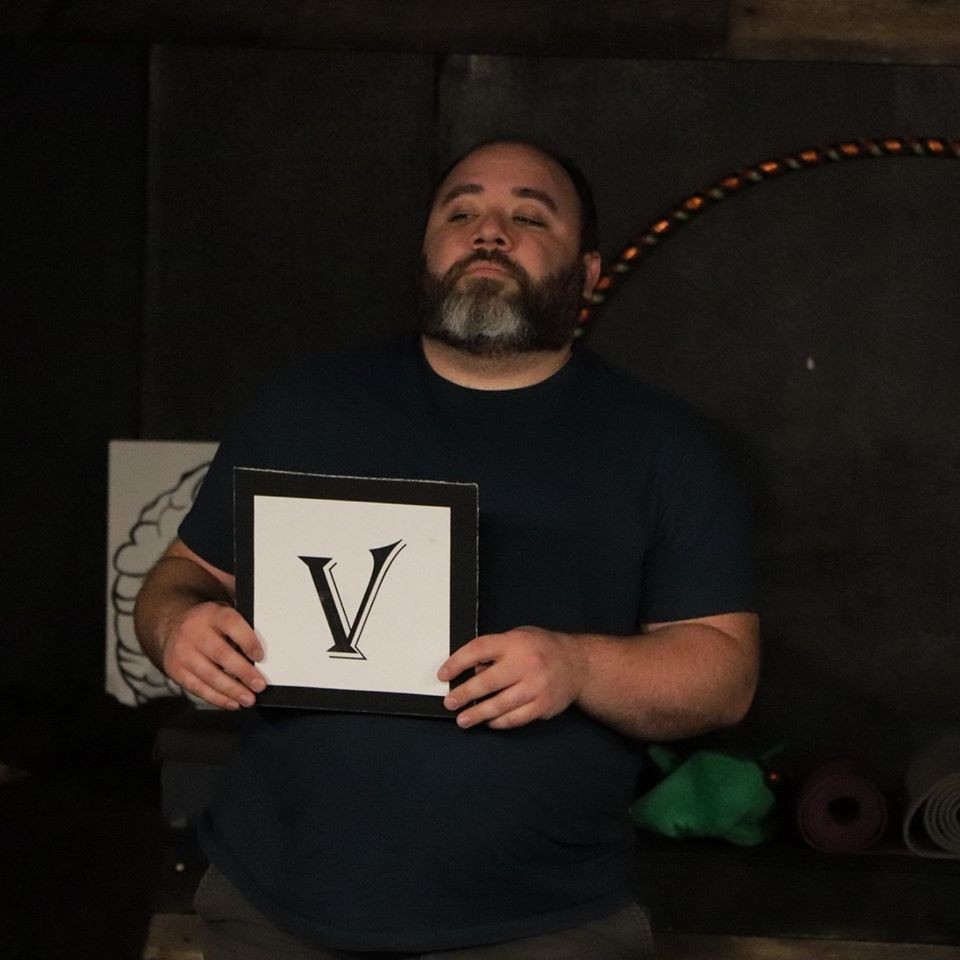 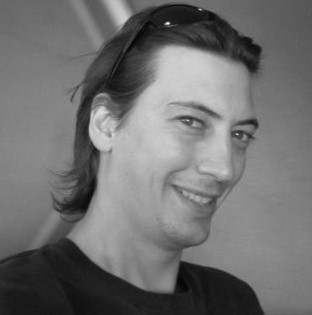 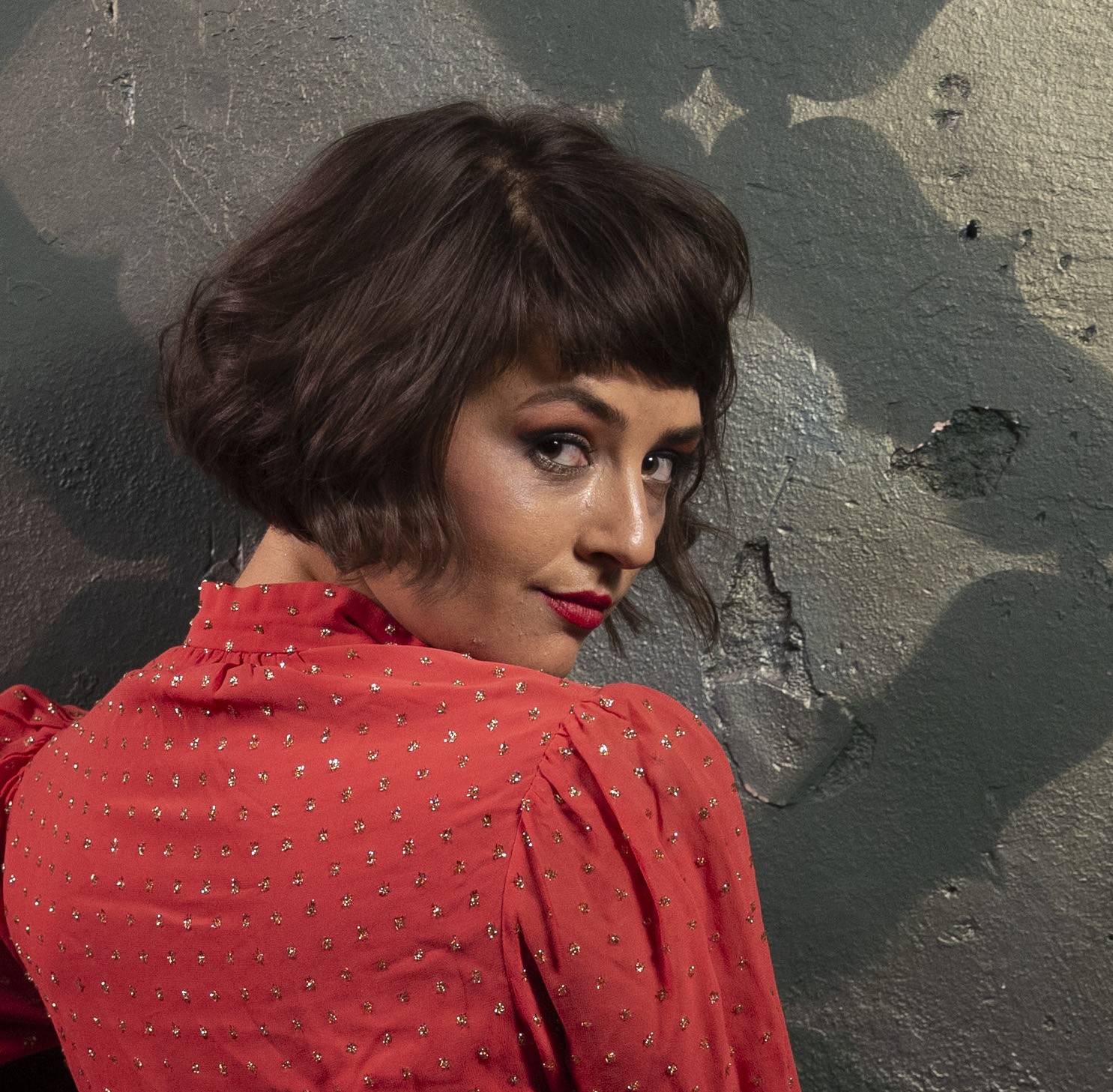 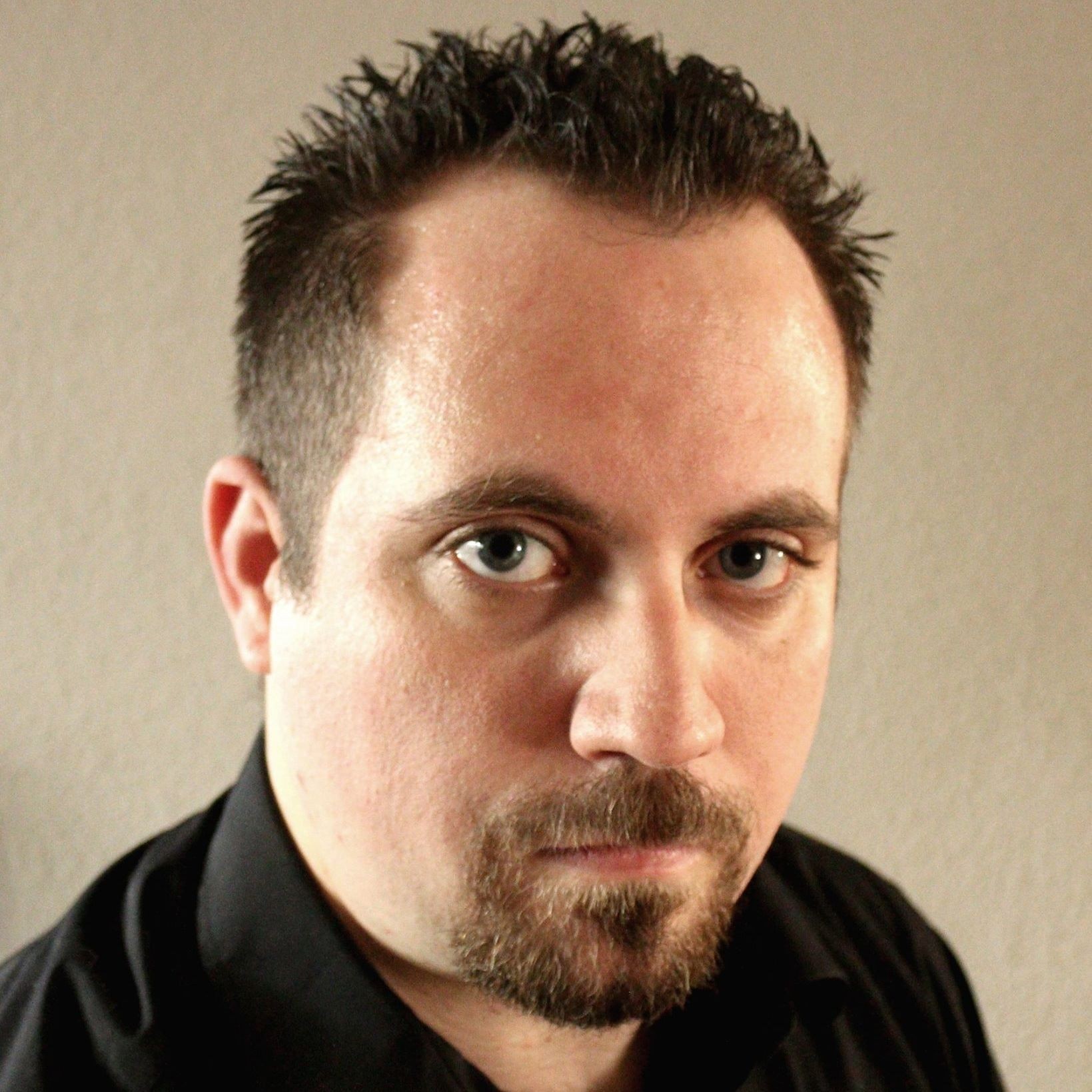 After nearly ten years of producing award winning and critically acclaimed theatre across the Vegas Valley, Poor Richard's Players finally have a permanent home at The Playhouse (528 S Decatur Blvd.). The Playhouse is a 5,000 square foot, black box venue with a fully modular stage, seating for 100+ patrons, tech booth, dressing rooms, scene shop, and administrative office. Having already produced one five-star, "Valley Recommended" production (LIZZIE The Musical) at this new venue, the Players are excited to bring you a complete 2020 season, full of equally engaging and exciting productions. Those productions include:

STONE IN HIS POCKETS by Marie Jones – March

ORPHANS by Lyle Kessler – May

Additionally, The Playhouse is eager to welcome other local theatre troupes to tell their stories within. Already on the books is The LAB LV with their production of DANCE NATION by Clare Barron in February, an all new and original production of THE TIME MACHINE: The Musical in April, and THE PROLETARIAT by local playwright Ernest Hemmings in November.

And finally, filling out the schedule are audience favorites and ongoing series such as SHOELACES IN PARIS and BROADWAY NERDS, as well as great annual events like the VEGAS IMPROV FESTIVAL in April.

Jim Sohre made a donation

Wishing your company the best as we move forward

Your letter posted today was eloquent and heartfelt. I very much want to see the Playhouse succeed. My very best to you.

Hammer Up! Hope to see one of your productions! 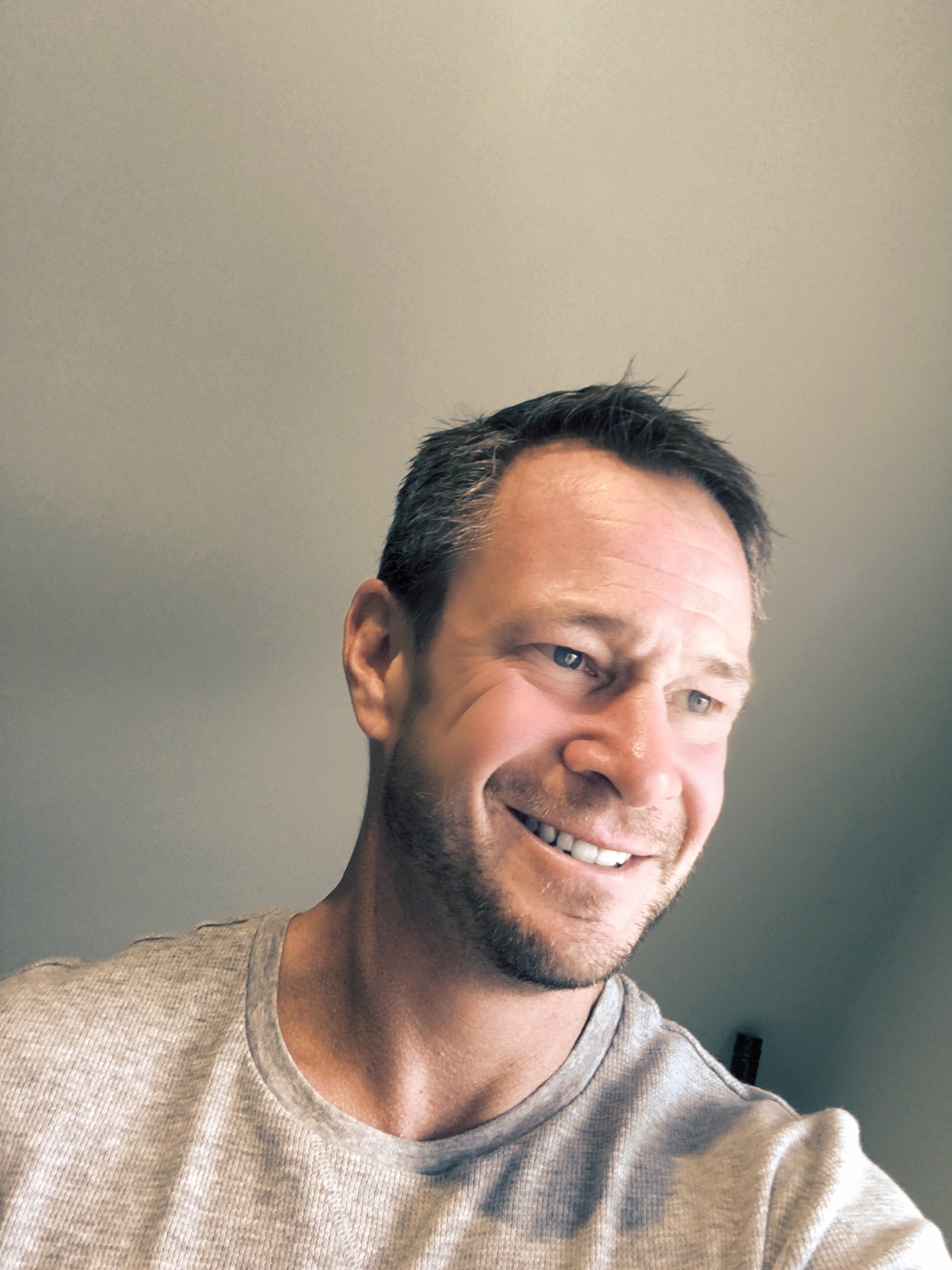 Jane Karadbil made a donation

The Estes Family made a donation 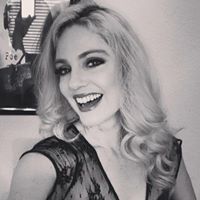 I love you all love the theatre you create!

Sarah O'Connell made a donation 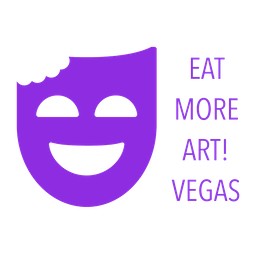 *have a terrific season!