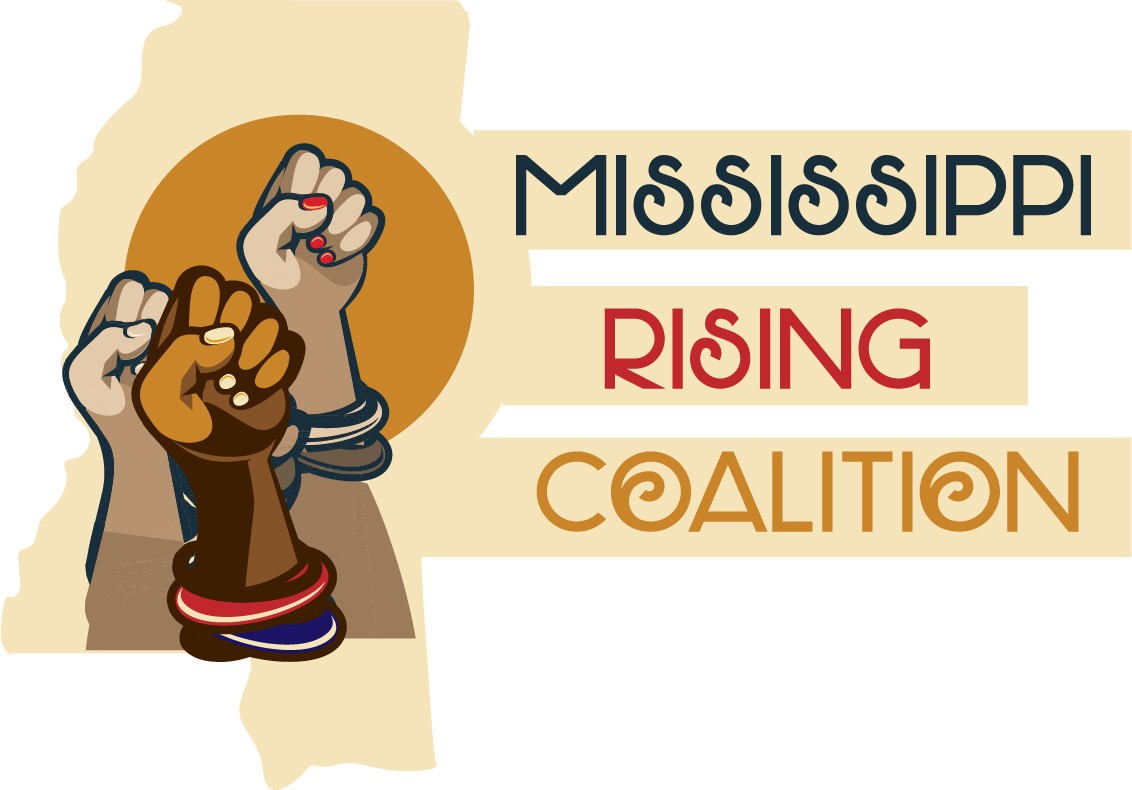 Hurricane Katrina, then a fire destroyed Glenn's home. He has given so much to our communities, our children and our country. Now let's give back to him.

What happens to people who are forced to leave their homes due to natural disasters when the systems in place do not help them recover? After Hurricane Katrina, statistics show that “some 1.2 million Louisianans were displaced for months or even years, and thousands never returned.”

Glenn Cobb is one of those thousands. He is a 72-year old Gulfport, MS native and U.S. Army Vietnam veteran. Glenn was working as an educator in the New Orleans Public Schools when his home and personal belongings were destroyed by wind and flooding during Hurricane Katrina. The government and insurance industries did nothing to help make Glenn whole following Hurricane Katrica, so in 2005, he moved back to his native Gulfport to live with his sister.

Years of savings allowed Glenn back on the road toward home ownership, when he purchased a two-generations old family home that needed renovations. He had been stockpiling materials inside the home, and was researching contractors to start the work, when disaster struck again. His home was destroyed by a fire ruled as arson. It was vacant, and not covered by homeowners insurance since that kind of insurance is too expensive. 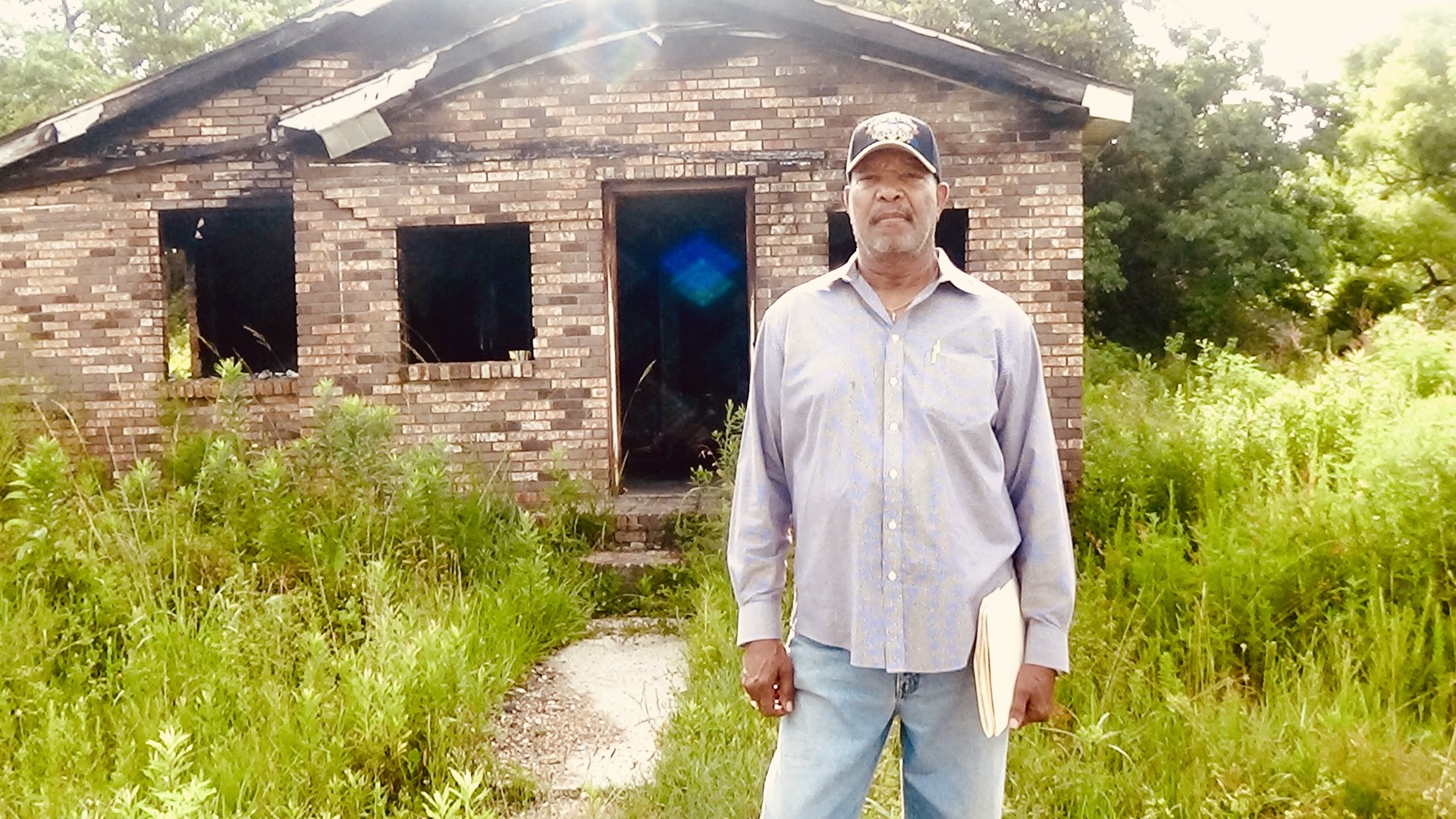 In his lifetime, Glenn has served his country, has educated public school children, and he continues to serve as an advocate for our communities in Gulfport with EEECHO (Education, Economics, Environmental, Climate & Health Organizations), NAACP, North Gulfport Civic Club, Gulfport Land Trust and the STEPS Coalition —only to have a devastating crisis dismantle his entire life and journey toward recovery once again. It took him 16 years to save enough from his fixed income to get on the road to independence and home recovery from Hurricane Katrina. And now he’s back to square one.

Glenn has given so much to so many. Now it’s our turn to give back to Glenn. He deserves his independence and a place to call home. Will you help us #BringGlennHome by October 31, 2022?

Survival support for our most marginalized communities.