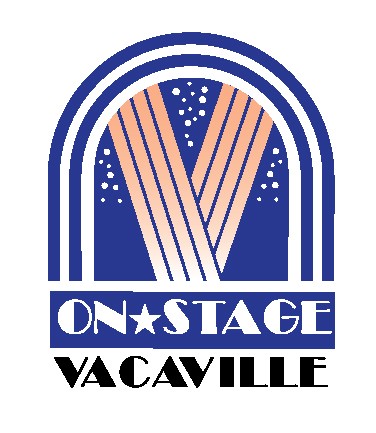 By On Stage Vacaville

Celebrating agriculture and art through storytelling and cinema

Organized by On Stage Vacaville

The Ag & Art Film Festival was started in 2019 by filmmaker and small farm advocate, Lisa Murray. As one of the founding members and Vice President of the Pleasants Valley Agriculture Association, Lisa helped the farmers in Vacaville by creating a marketing presence and by putting on a few local events for the community like PVAA's Open Farm Days.

During the formation of "VACA Arts Week", lead by Visit Vacaville, Lisa realized film wasn’t represented in the arts week and so the Ag & Art Film Festival was born. The first year the festival was held at DeVille Theatre (now "Journey Downtown") located on Main Street in Downtown Vacaville. The second year was the year of Covid and the horrific LNU Fire. Lisa pivoted the festival to be all outdoors at farms, ranches and wineries and when 80% of her outdoor locations were directly affected by the LNU fire, she pivoted again to new outdoor locations and the festival marched onward. Not only did the festival make it through that year, the festival raised money for some of the local farmers who were affected by the fire. The third year, the festival remained outdoors as Covid variants loomed in the air.

The fourth year of the festival was back indoors and in a theatre: Journey Downtown (formerly DeVille Theatre). With the art supporting and community building owners, and with the state-of-the-art tech set up and stellar location in historic Downtown Vacaville, the Ag & Art Film Festival finally found its true home! The 5th Annual Ag & Art Film Festival will be held September 13-17, 2023. It is a weekend of storytelling, local food & wine events, and mingling with filmmakers and fellow ag + art loving members of the community.

Your donations are tax-deductible thanks to the fiscal sponsorship of On Stage Vacaville.

On Stage Vacaville is an all-volunteer non-profit public benefit organization  that provides a link between our community and the arts. Your support is vital to bringing quality arts and entertainment to Vacaville and the surrounding areas. For more information about OSV please visit www.onstagevacaville.org 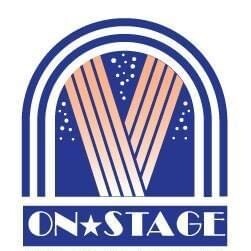