By Yaya Foundation for 4H Leukodystrophy

In Honor of Alexis, Help Support Research and Give Hope to Families Impacted by 4H Leukodystrophy 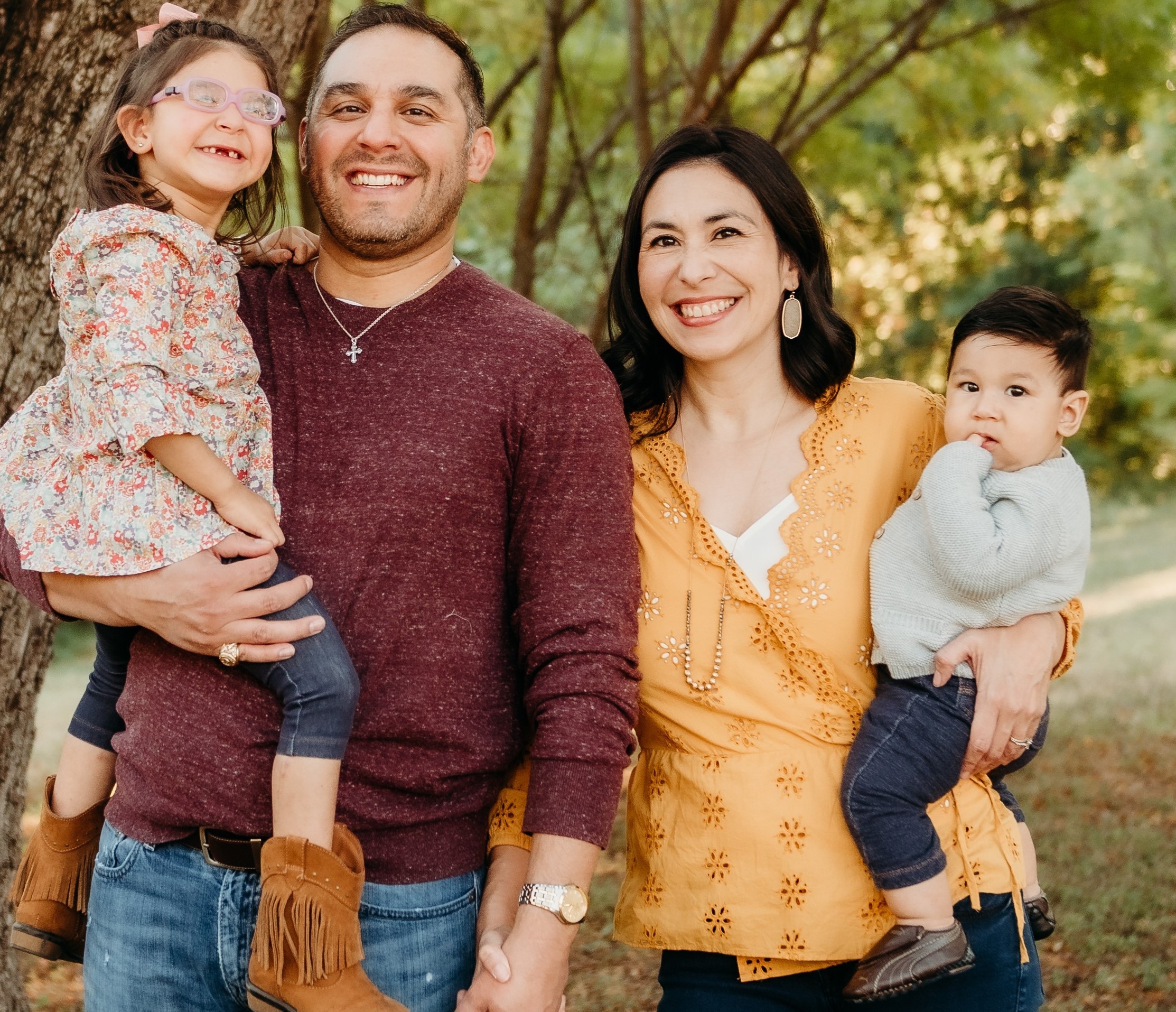 We were so excited to meet our first baby, Alexis Mariana, December 2017. She was born term and without complications. She met all her milestones rolling, sitting up, crawling, and walking all within the expected timeframes. For all we knew, she was healthy and thriving with no indication to think otherwise. At about a year old, she still was missing her two front teeth, and this began the questions.

Alexis was always on the smaller end of the weight curve, about 3rd percentile, but she was growing steadily! She preferred to stay active and run all over the house, in and out of rooms. The one place she enjoyed staying still, was the swing in the backyard. It was her “happy place.” It seemed to soothe her and relax her. She could be on that thing for hours if we let her. Her play time consisted of being outdoors, dancing to music, moving, exploring, and having tactile fun. It never dawned on us that she could not see far away.

At 21 months,  we found out she had severe myopia and could not see clearly beyond her nose. Because of the severity we were sent to genetics. The geneticist suspected one single condition, sticklers syndrome, which later came back negative (she did not have it). We were relieved and chalked it up to just poor eyesight and need for glasses. She began wearing them right before her 2nd birthday.

It was an adjustment to learn how to live her little life through new lenses, literally. But she did well and began to ask for them within a few months. It was during this time that we noticed the random falls. When we addressed this with her eye doctor, she blew us off and suggested that she was only two and was still adjusting to her new glasses. The falls were sporadic, most people wouldn’t see them and assumed I was overreacting since she was running around the yard without difficulty. We gave it time, but it did not improve.

In the meantime, Covid hit and by the time we were able to see doctors again she was 3yrs old. At this point, we began to really question what could be causing the falls. Was it a bone alignment problem? Was it her hearing/balance? Or maybe her eyesight was not well corrected. Our pediatrician sent us to all the specialties that could help answer these questions, ortho, ENT, ophthalmology. But no one had answers until we reached the neurologist.

It took literally half an hour of being in the neurology clinic, retelling Alexis’ history, expressing our concerns and observations that led to her neurologist to order the MRI. She was well aware of 4H Leukodystrophy and apparently suspected it from the beginning. Alexis had presented with all the classic signs, myopia, dental abnormalities, and now the random falls. I would later find out this neurologist was part of a team who specialized in leukodystrophies. She was a godsend.

Today we focus on the present. Our goal is to make sure she has all the resources she needs to remain strong, active, and safe. She is in hippotherapy (physical therapy on a horse), which has really helped her gain confidence and maintain core strength while also improving balance. She attends weekly OT and PT sessions and is in a ballet/tap dance class. This condition will continue to deteriorate over time if we do not get a treatment to stop the progression. We are motivated to help fundraise the research that will lead to a clinical trial. It’s our only hope to see Alexis grow up and give her a chance to live a beautiful long life.