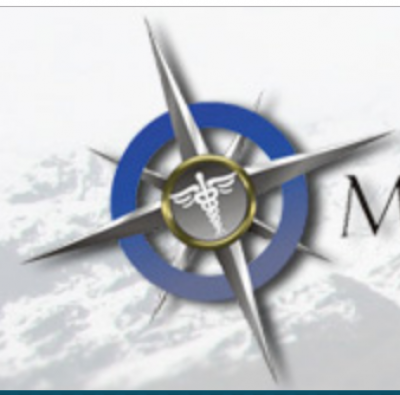 As a twin, I’ve always loved a good scrap. My twin brother Zaal and I began by getting our black belts in pillow fighting by the age of six under the tutelage our stepdad, Sensei Frank Hachmuth. Over the years, we picked up other instruments of war including broomsticks, folding chairs, guitars, and even the occasional vase (sorry mom). I didn't get a formal education in fighting until a firefighter friend, John Oliver, opened up the world of Shotokan karate, and later my high school coaches, Kelly McDurmon, Craig "The Stallion" Kipp, and Gary Tillnasty taught me how to wrestle. After high school, I dabbled in BJJ with one of my best friends, Kevin Sherrill, and boxing with my trainer, Jermaine Burgess, at Decatur Boxing Club. I also studied the lightsaber briefly in Rome, GA under Jedi Master Steven Owens.

P.S. None of what we raise will go to my hospital bills. 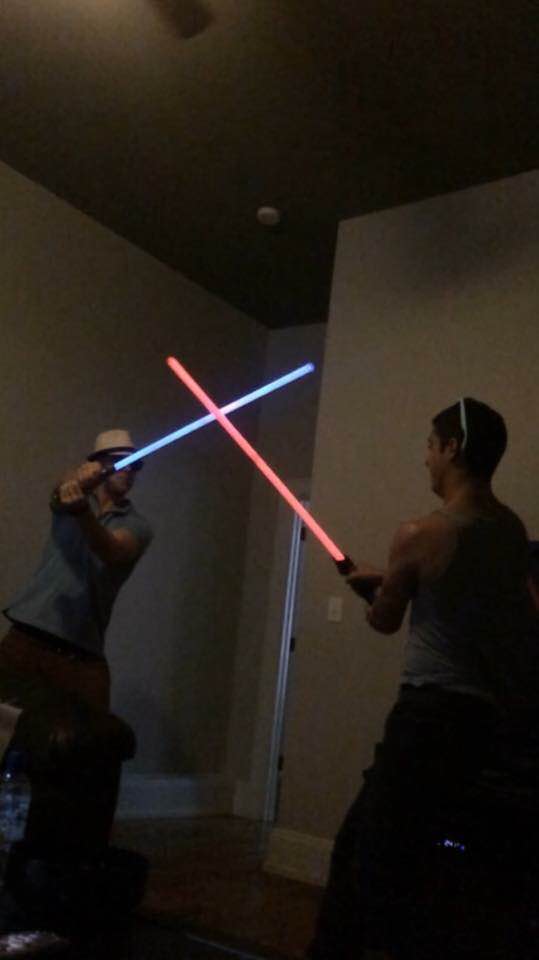 My friend, Dr. Ed Atwell, is an orthopedic surgeon in Cartersville, GA. Before founding Medical Outreach of America, he served as a board member and Chairman for Flying Doctors of America and completed several missions with them as a team leader.  He felt that educating and supporting humanitarian organizations already working in impoverished regions of the world was much more impactful and sustainable than short-term medical missions. Inspired by that belief, he founded MOA to deliver international medical care, education, and disease prevention strategies to impoverished regions across the world. Since 2012, MOA has completed 14 medical mission trips across Nepal, Vietnam, Bhutan, and Guatemala. 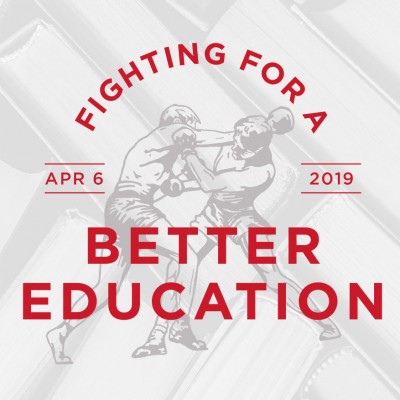 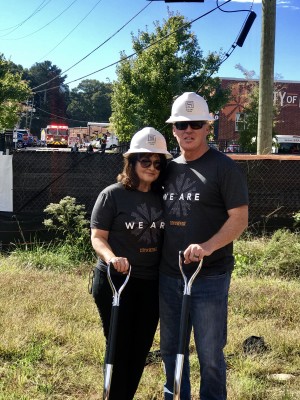 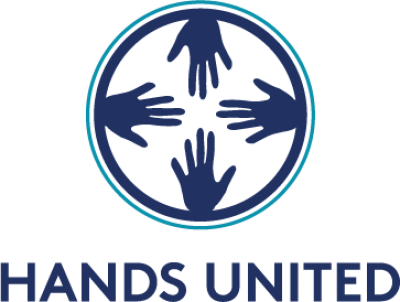 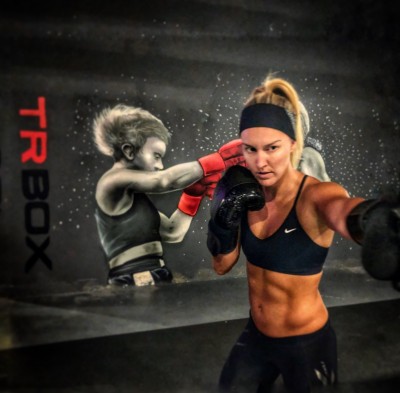 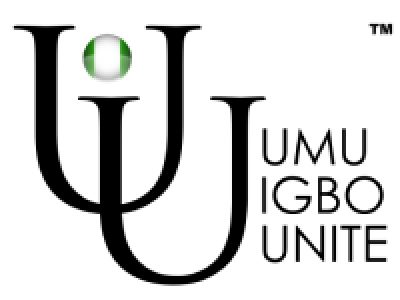 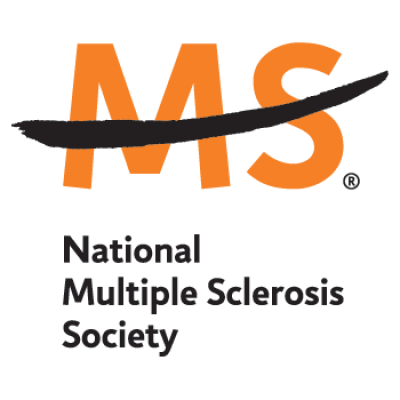 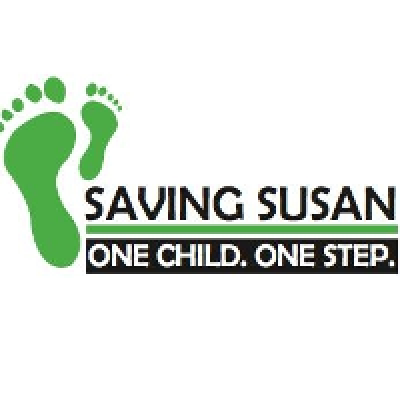 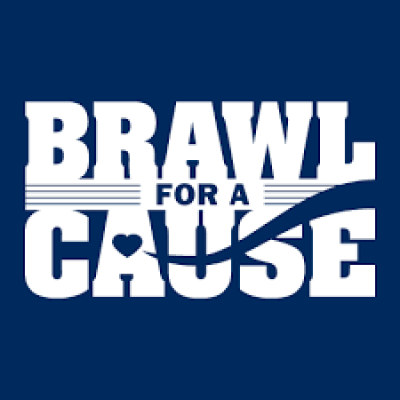 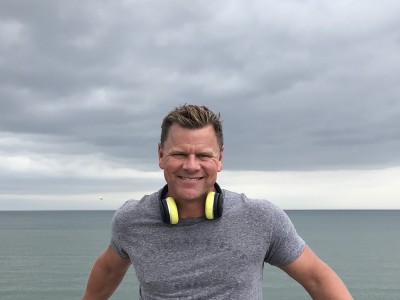 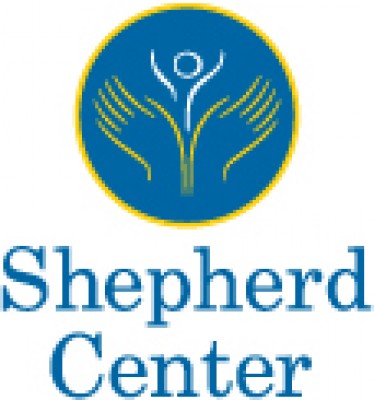