Join us in the Southern Exchange Cellar on Saturday, May 2nd for an inspirational night of fights and fundraising you'll never forget! 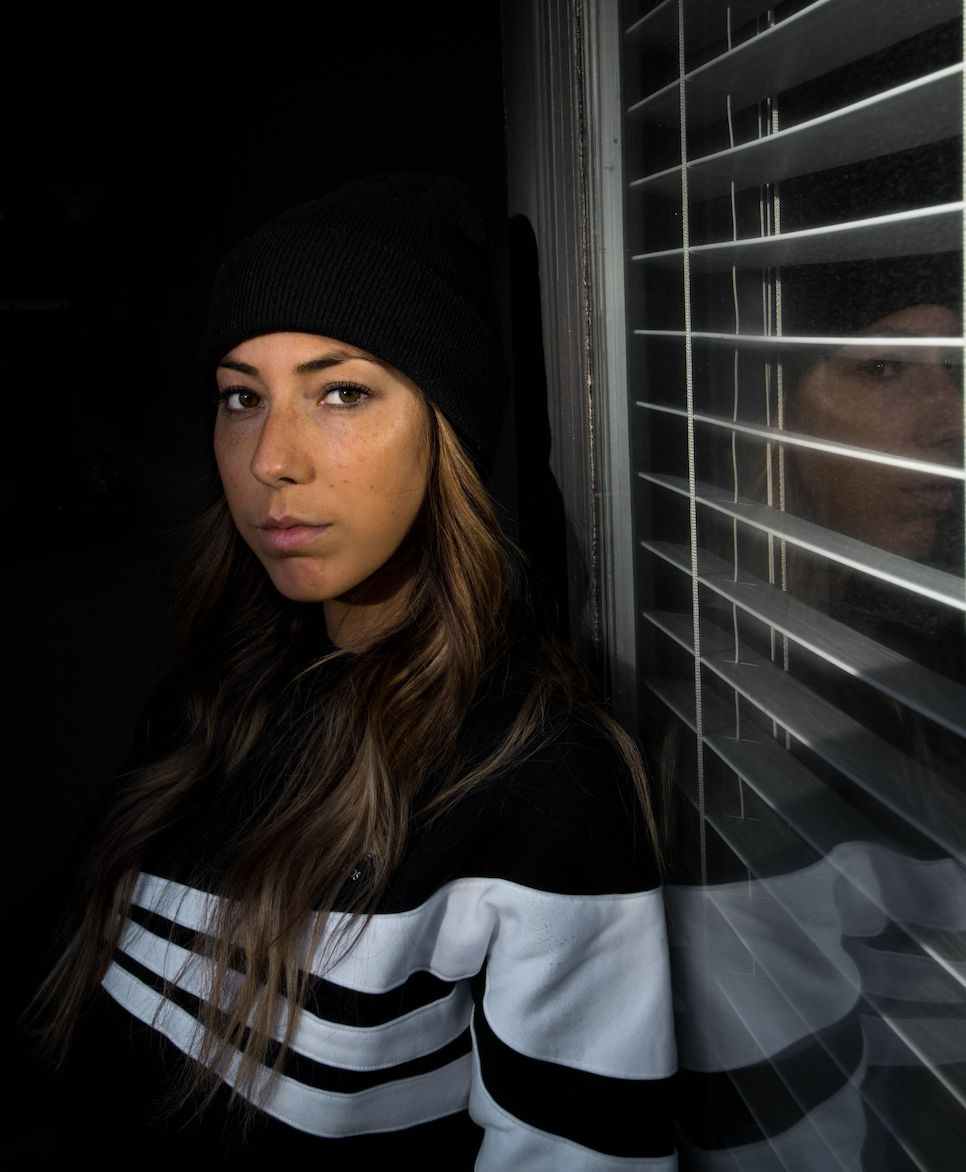 If you’re here to read my story and we’ve met before then you probably know me as a swimmer or one of the Akoubian twins. If you’ve seen my social media then you know I am adventurous, that I love to travel, to wear dark lipstick and spending time with loved ones. I frequently chase the sun and the sea and share some of the smiles in between. You see exactly what I want you to see; all of the highs and none of the lows. I never expected to willingly compromise that identity with my reality but now I have a Cause.

The truth is that I’ve been recovering from a severe mental illness. I was diagnosed with an Eating Disorder in 2018, and I have been struggling with depression and anxiety behind closed doors. I felt immense shame and disbelief with my diagnosis. I didn’t want anyone to know, I didn’t want to be seen as weak when I always felt strong. I denied treatment and hospitalization because I wasn’t willing to give someone else control of my recovery. I wanted to change my life and I knew that meant taking accountability for my actions. I kept myself isolated and spent the last 2 years improving my mental and physical health. It’s been a hell of a fight but I have worked my ass off to build my body back from bones and to pull my mind away from the disorder.

I spent a lot of quality time with denial. In my mind I was textbook healthy, and thought that having an eating disorder meant that I was either starving or purging but that wasn’t my case. I lost over 30 pounds but I lost so much more than weight. I weakened cardiac muscles, I lost bone mass, brain function and even altered my blood cells but most people just see skinny. It’s a psychological disease with physical consequences and it doesn’t discriminate. It’s even beginning to effect children as young as 6 years old. It’s time to get beyond the stigma and stereotypes and recognize the diverse experiences of people affected by disordered eating.

Eating disorders effect people of all different shapes, sizes, ages, races, genders, sexual orientations, backgrounds, and family structures. Eating disorders can effect anyone. These are life-threatening, psycho-social illnesses, not a lifestyle choice. Eating disorders can hide in plain sight and often go undiagnosed until someone’s health is at significant risk. Eating disorders have the second highest mortality rate of any mental disorder and will impact 30 million Americans at some point in their life.

While there is hope and recovery is possible, early intervention is key. Many people, including doctors, don’t recognize the signs. That’s why I am fighting to raise money for EDIN and support their mission to increase awareness and education about eating disorders in schools and communities across Atlanta.

This is not just my fight, this is our fight. A fight for all those silently suffering and afraid to fight their voice back. I want to fight and prove to myself that I am recovered. My disorder taught me to fight for my life, recovery taught me to keep fighting for it. Brawl is my chance to fight for the prevention in others.

This is our fight and my comeback story.

I started volunteering with EDIN in 2019 to help mentor others during their own recoveries. 4 months ago I fell coming home from my first EDIN event and broke my right elbow. This injury showed me that I am the strongest I've ever been and it's not going to stop me now. 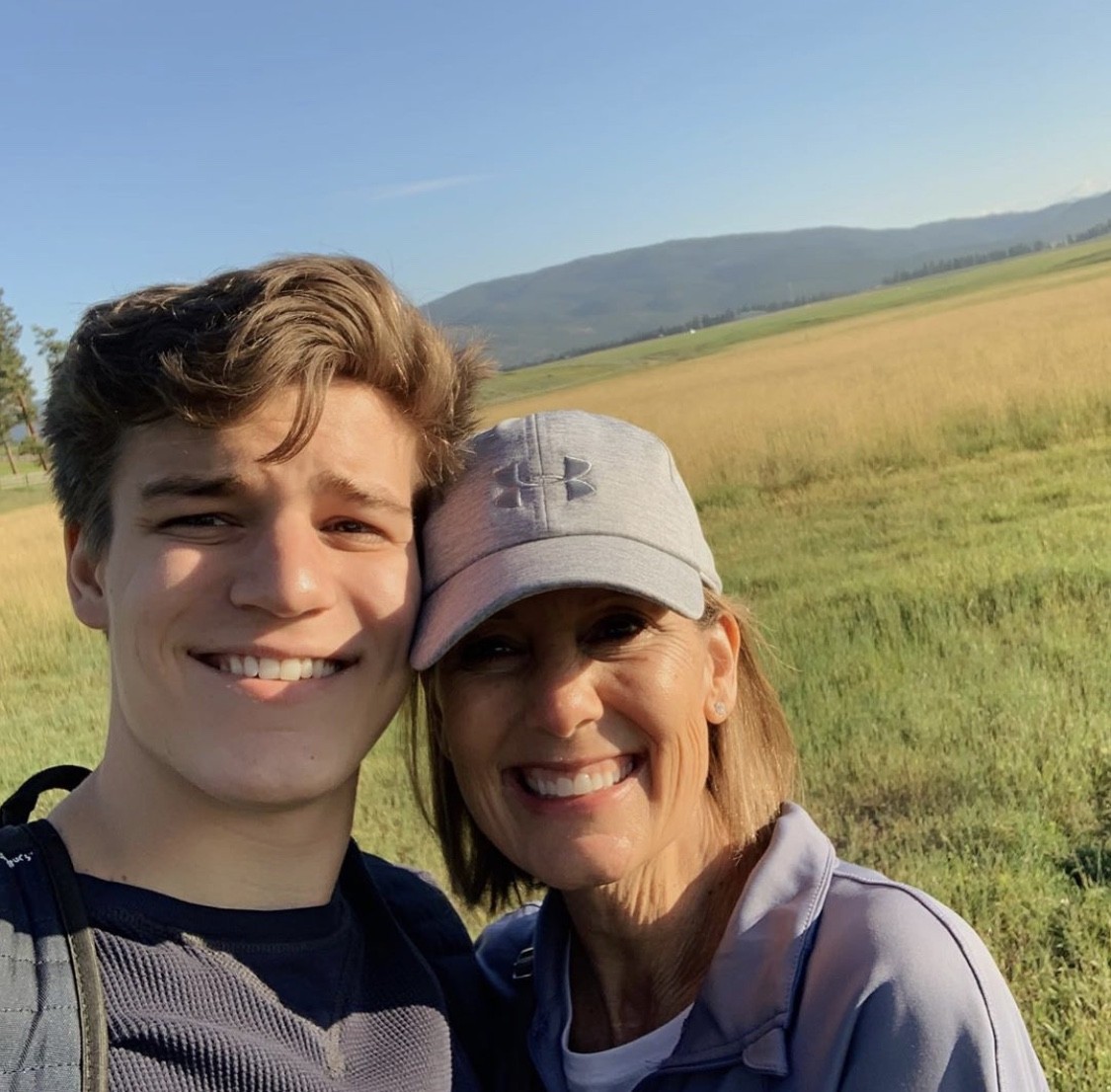 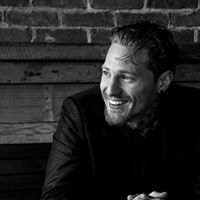 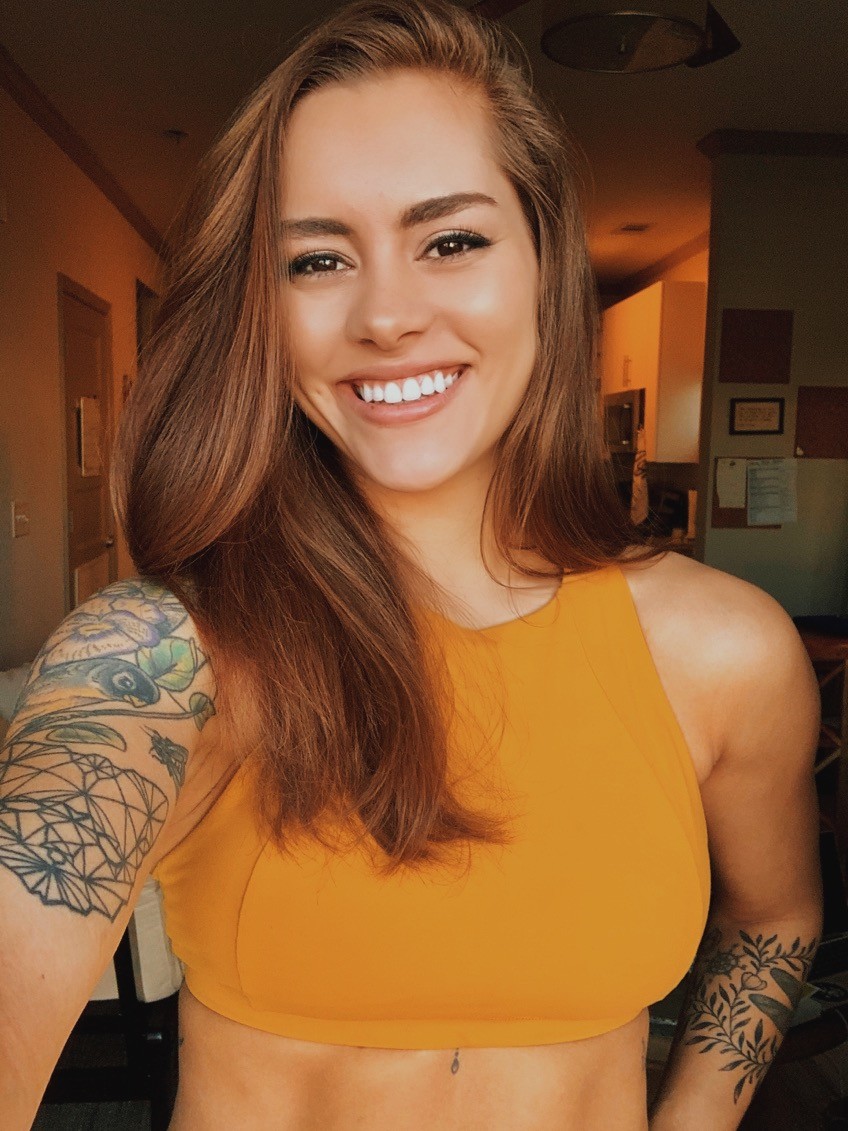 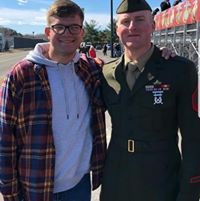 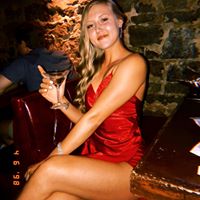 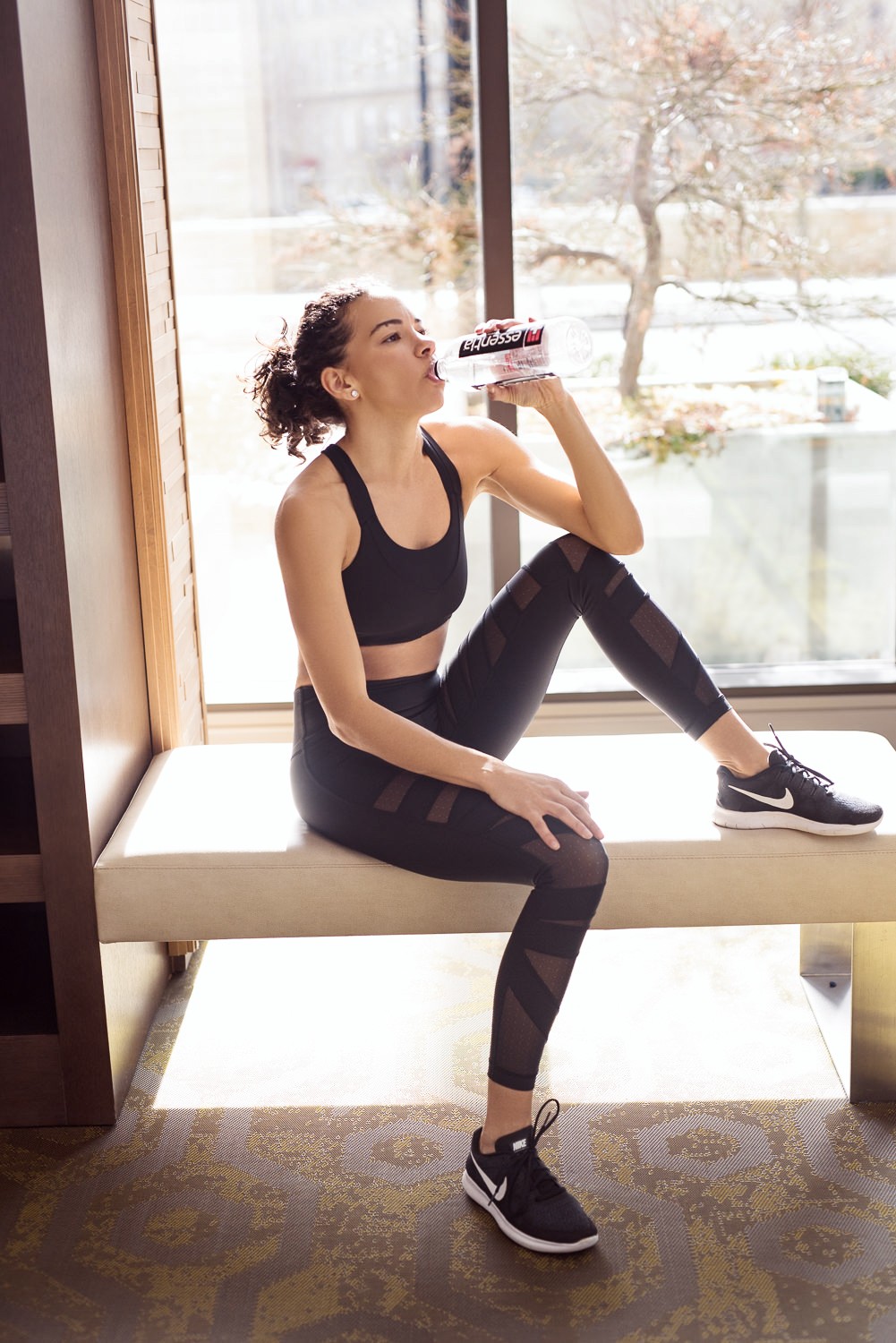 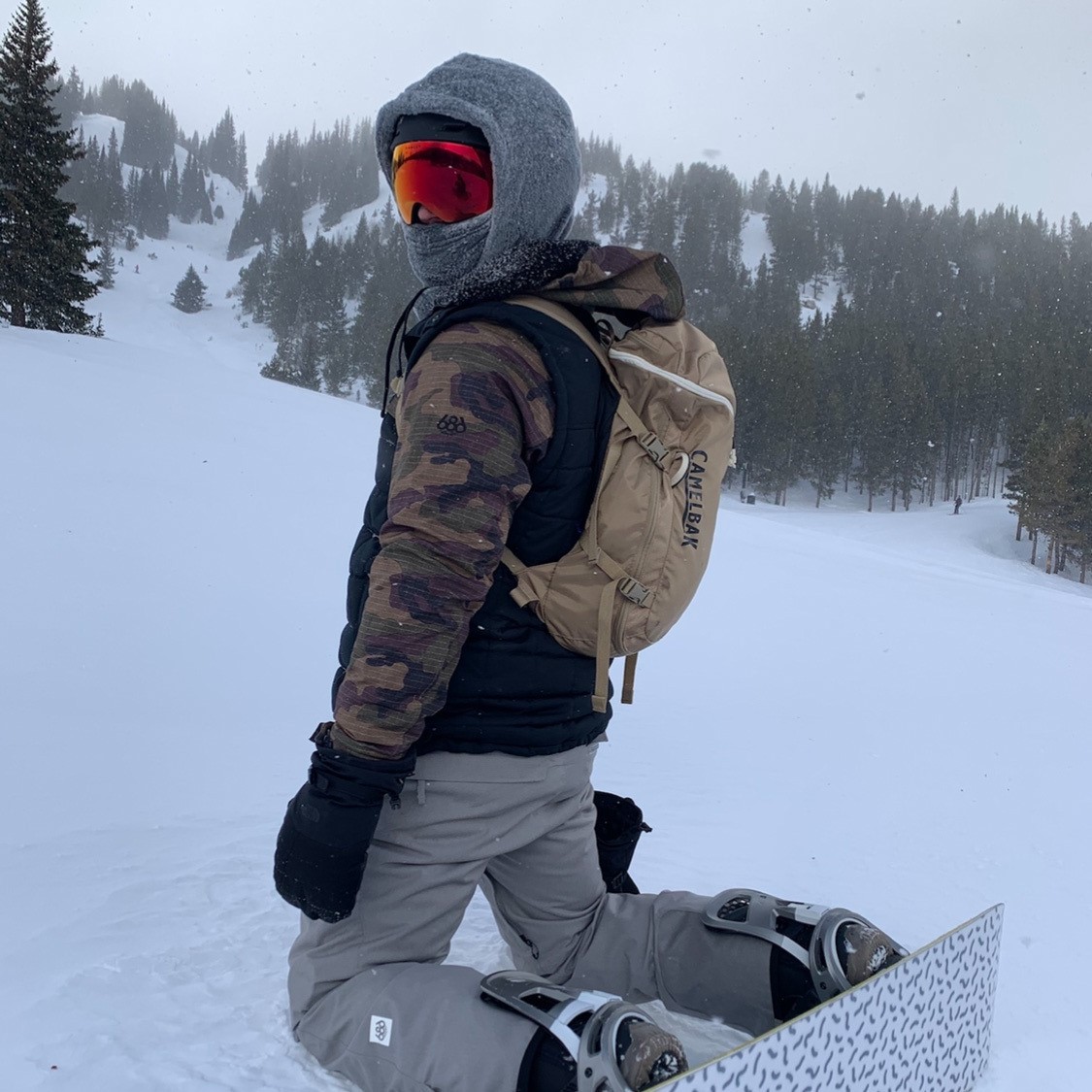 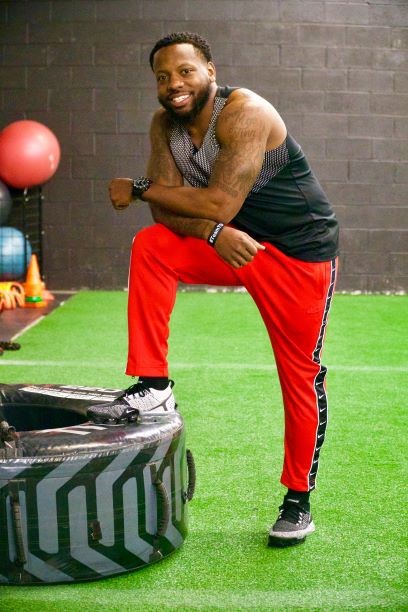 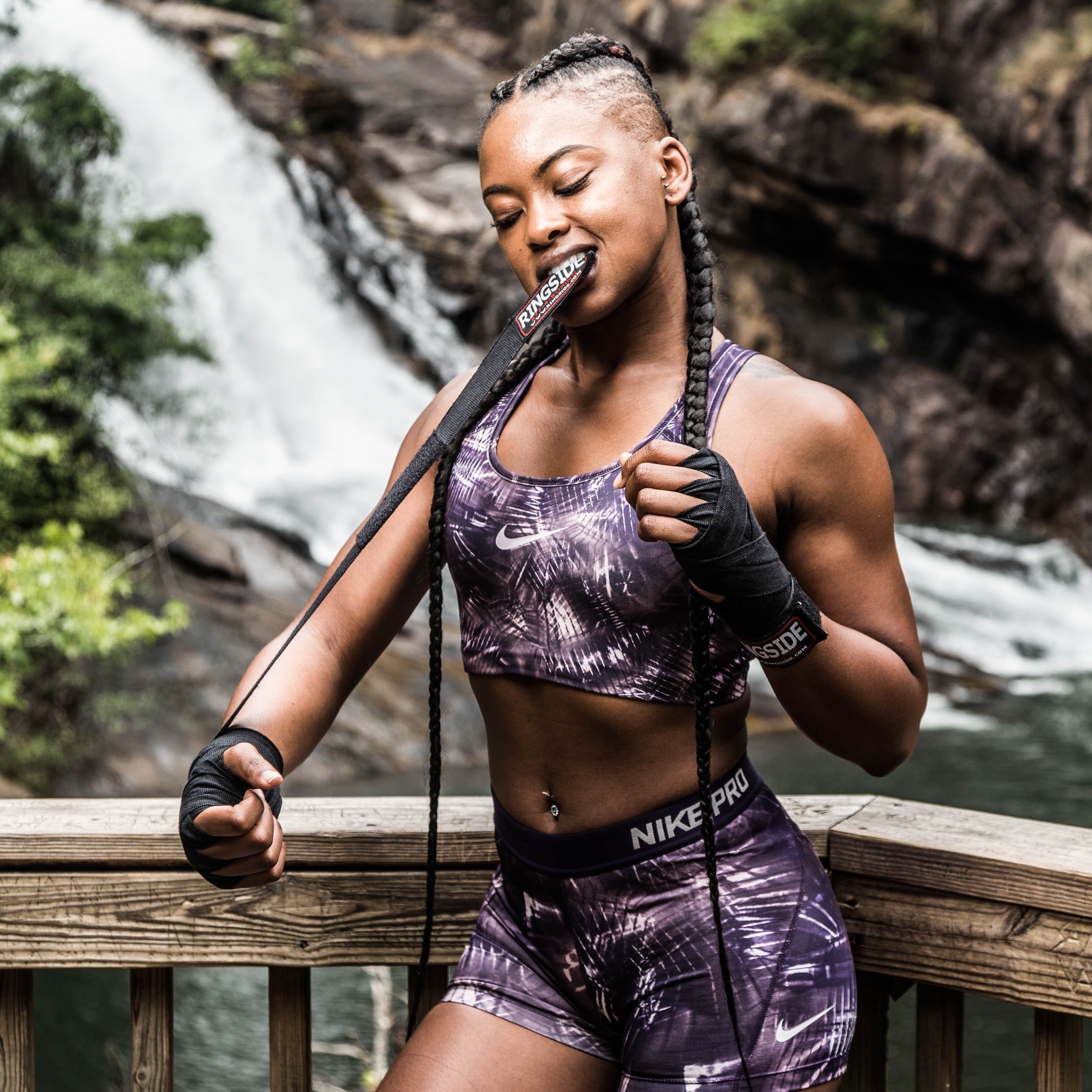 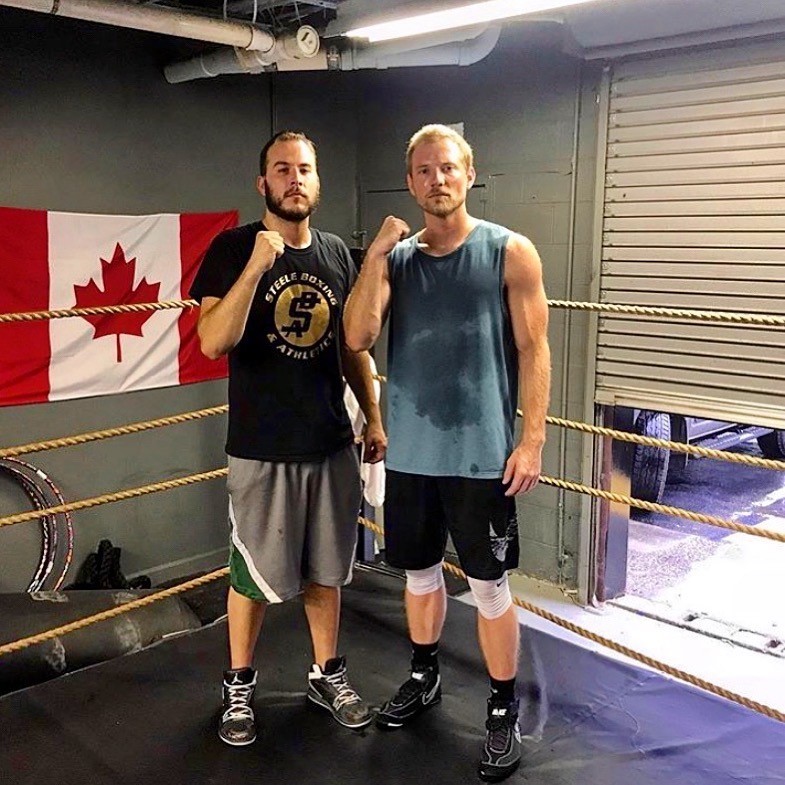 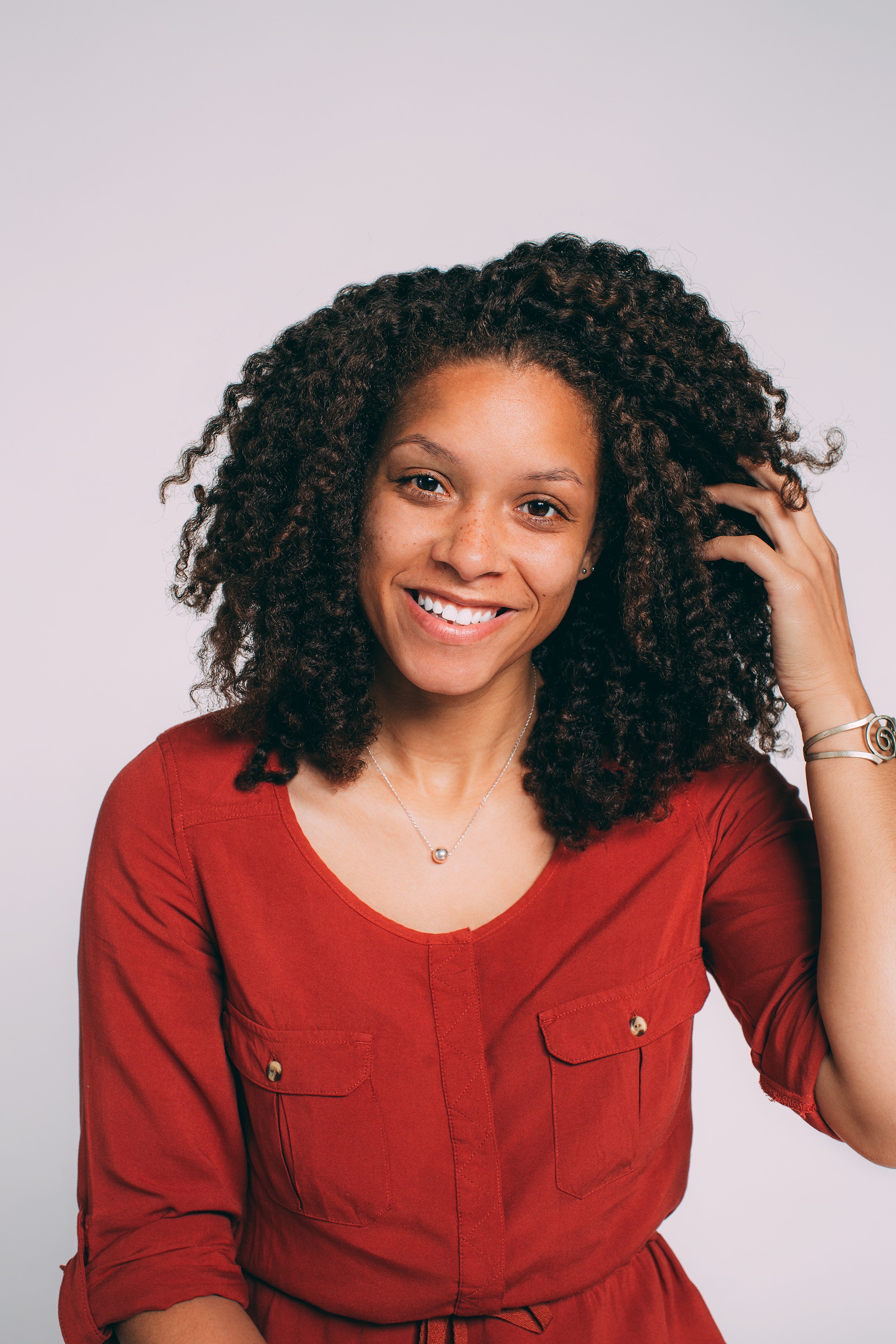 Add to Calendar 2020-05-02 18:00:00 America/New_York Brawl for a Cause 2020 On Saturday, May 2nd, we will welcome you back to the Brawling 20s, a prohibition style, Gatsby-Gala with charity boxing bouts, open bar, casino games, live entertainment, and a few surprises that you'll never forget. Join us at the Southern Exchange Cellar for the most inspirational and impactful fight night in the world. Wander around a world full of live music, flapper dancers, and philanthropists. Sneak into our secret speakeasy gameroom to gamble for amazing prizes. Get your spot ringside to see first-timers fight and fundraises for causes close to their hearts. Brawl 2020 will be a night you will never forget. Southern Exchange Ballrooms<br>200 Peachtree St #206, Atlanta, GA 30303, USA

On Saturday, May 2nd, we will welcome you back to the Brawling 20s, a prohibition style, Gatsby-Gala with charity boxing bouts, open bar, casino games, live entertainment, and a few surprises that you'll never forget. Join us at the Southern Exchange Cellar for the most inspirational and impactful fight night in the world. Wander around a world full of live music, flapper dancers, and philanthropists. Sneak into our secret speakeasy gameroom to gamble for amazing prizes. Get your spot ringside to see first-timers fight and fundraises for causes close to their hearts. Brawl 2020 will be a night you will never forget.

Brawl for a Cause is one-part philanthropic fight night and one-part charitable trade show, exhibiting over 30 causes that first-time fighters are willing to fight and fundraise for. We train, equip and inspire everyday people to brawl for what they believe in most, through a 60-day personal development program culminating in the main event - a black tie, open bar, casino fight night with live entertainment and philanthropists from all over the country. Our nonprofit also funds and facilitates programming in the leadership development, youth programming, and self-defense classes spaces. To learn more, visit www.brawlforacause.com!