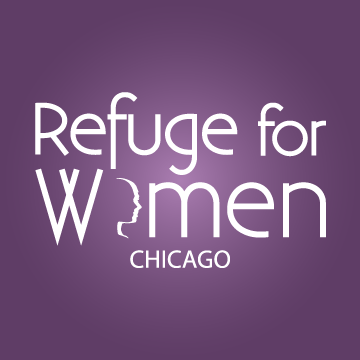 By Refuge for Women Chicago 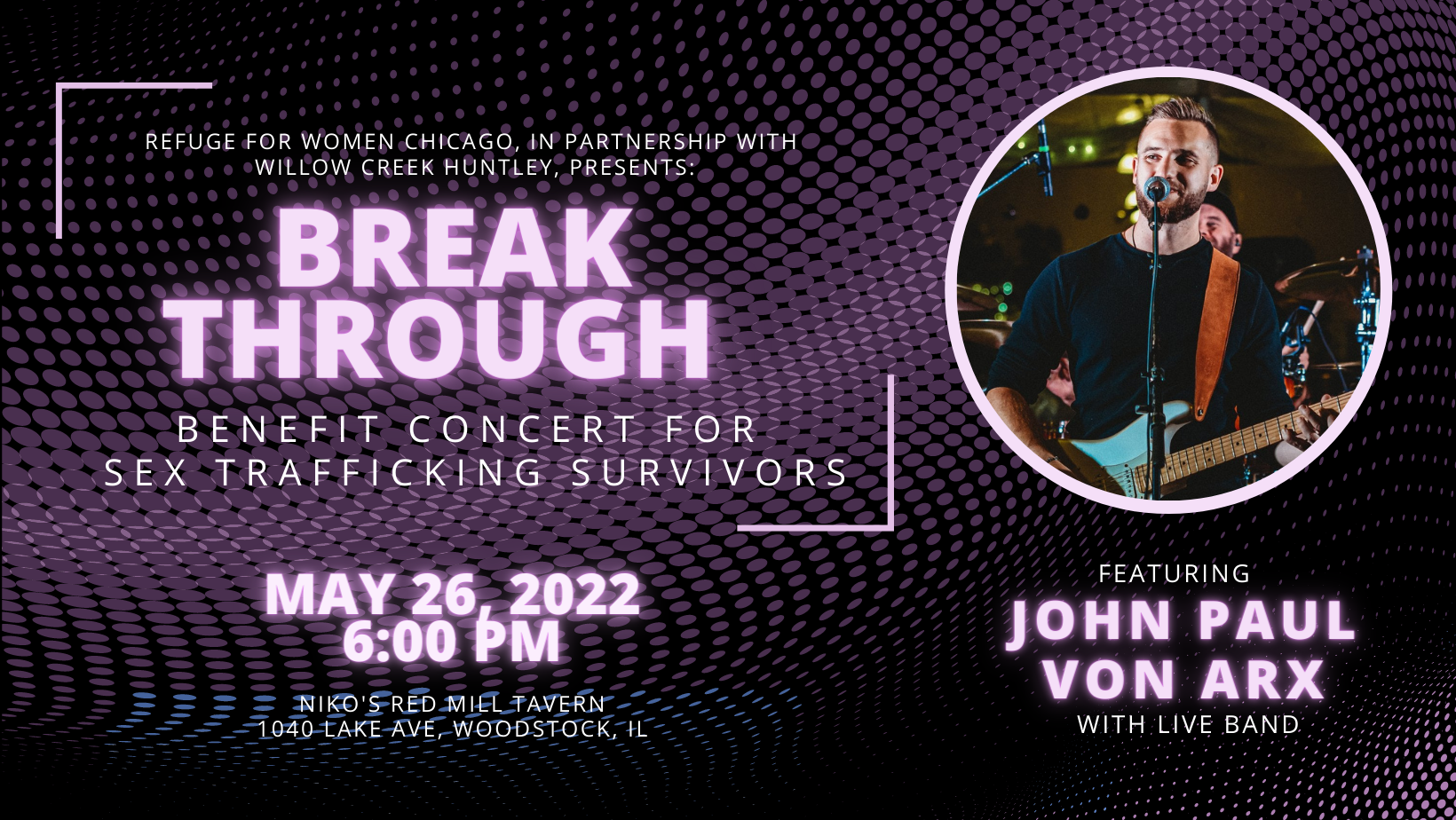 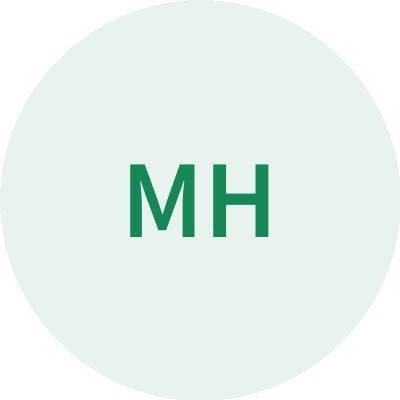 Venue is outdoors; come prepared for rain or shine! Additional overflow parking is across the street.

In the greater Chicagoland area, 16,000 - 25,000 women and girls are sexually exploited every year. Of the few that are rescued or able to leave and get help, 80% will go back to the violent chaos of the sex trade if there are no long-term restorative programs available for them.

Refuge for Women Chicago (McHenry Co.) breaks through the darkness of sex trafficking to bring hope, healing, and restoration to sexually exploited survivors through faith-based residential healing programs. Survivors are offered 12 months of trauma-informed care (at no cost to her) through 24/7 compassionate staffing as they heal from trauma. Refuge believes in empowering sexually exploited women to live a life of freedom with dignity and hope.

Will you be the reason survivors break through to find freedom and restoration?!

In partnership with Willow Creek Community Church in Huntley, the "Break Through Benefit Concert" on Thursday, May 26th, will feature live music from country artist John Paul Von Arx and raise critical funds to benefit current and future survivors healing at Refuge for Women Chicago. Listen to John Paul's album "Break Through" here (and read more about him below).

A special thank you to our generous event sponsors: 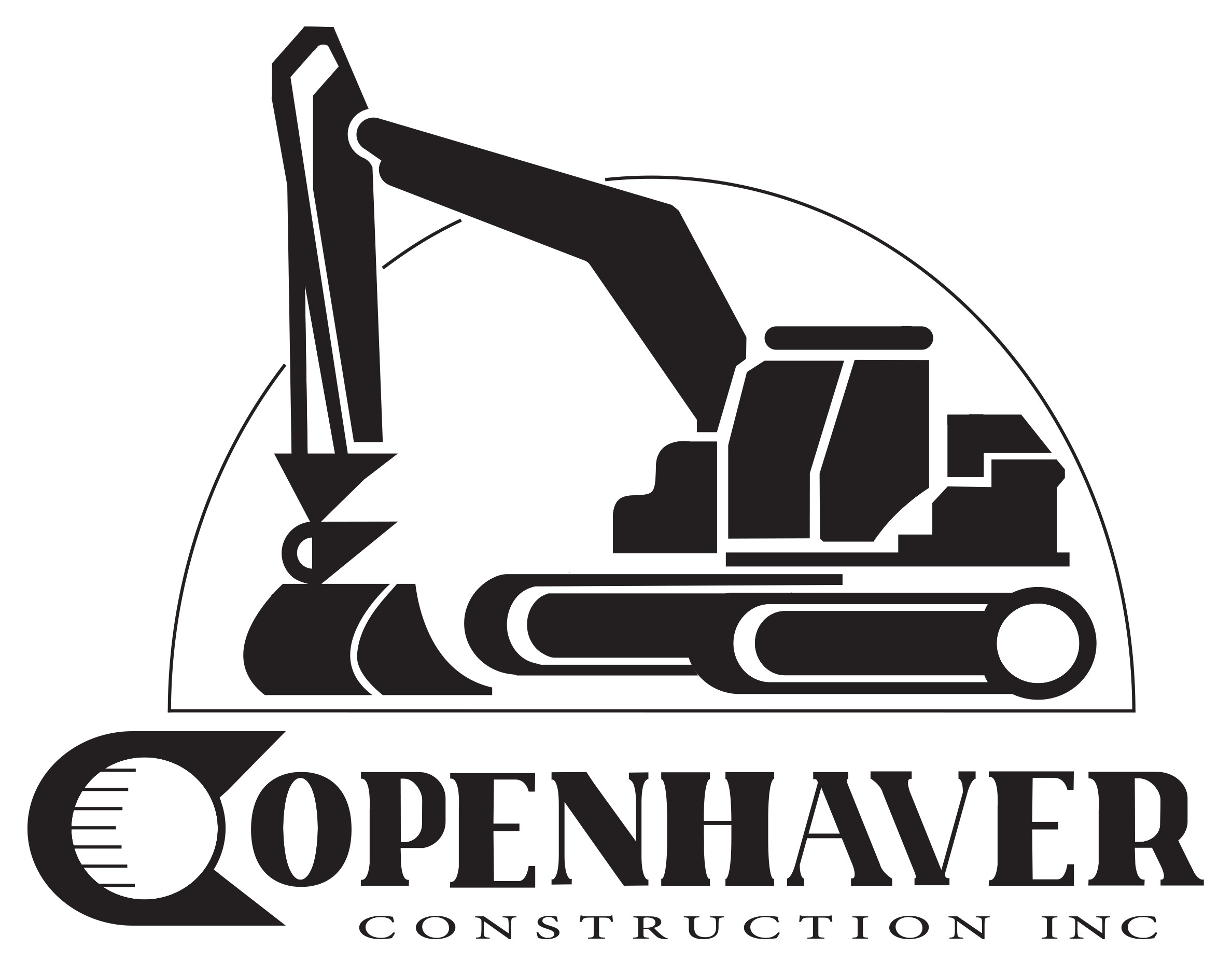 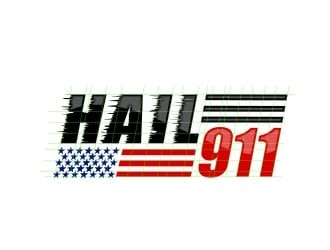 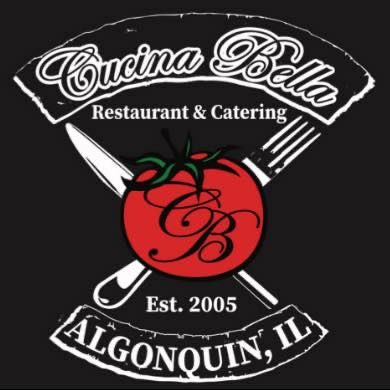 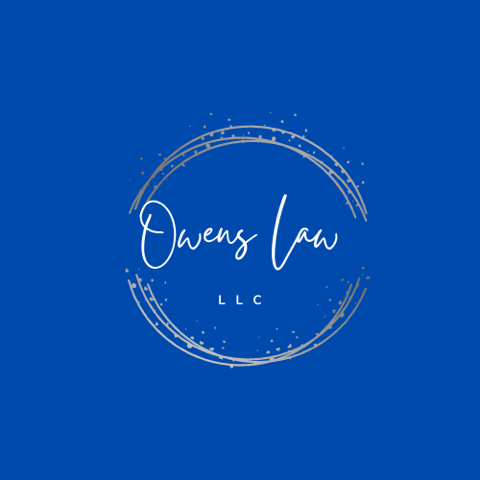 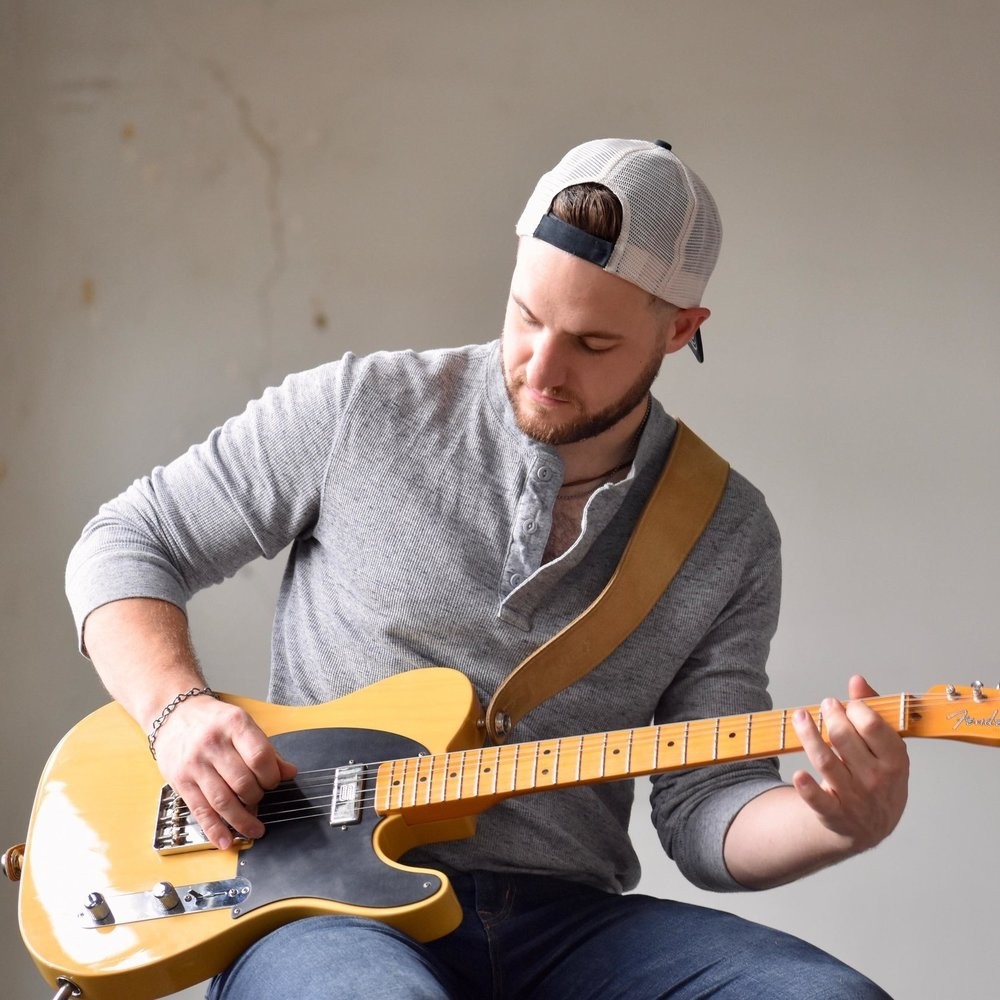 John Paul Von Arx grew up in northern Illinois surrounded by music at an early age through his family band that played oldies/classic country.

During junior college he joined the regionally-acclaimed country band Back Country Roads as their lead guitar player. He toured the Midwest for two years playing 220 shows.

In college, John Paul joined The Thirsting, a Christian rock band from Portland, Oregon. He spent many weekends performing in California, Washington, and Oregon, eventually on a bus tour of the USA, covering 35 states in four months.

With the encouragement of good friend and mentor, Bob Rice, John Paul raised funds to finance his first album through Kickstarter. It is now available for purchase and streaming.

A tragedy in his life that inspired him to pursue his music career without reservation: the passing of his brother Max on October 20, 2017. "Max was my biggest fan and dear friend, and I know he's still rooting for me and helping me to achieve my dream in music," he said.

About the concert, John Paul says, "I'm really looking forward to being part of this work at the Break Through Benefit Concert. I hope many more will join me in supporting such a needed outreach. My hope is that this concert will inspire many people to support the mission of Refuge for Women and aid in the healing journey of the women they serve."