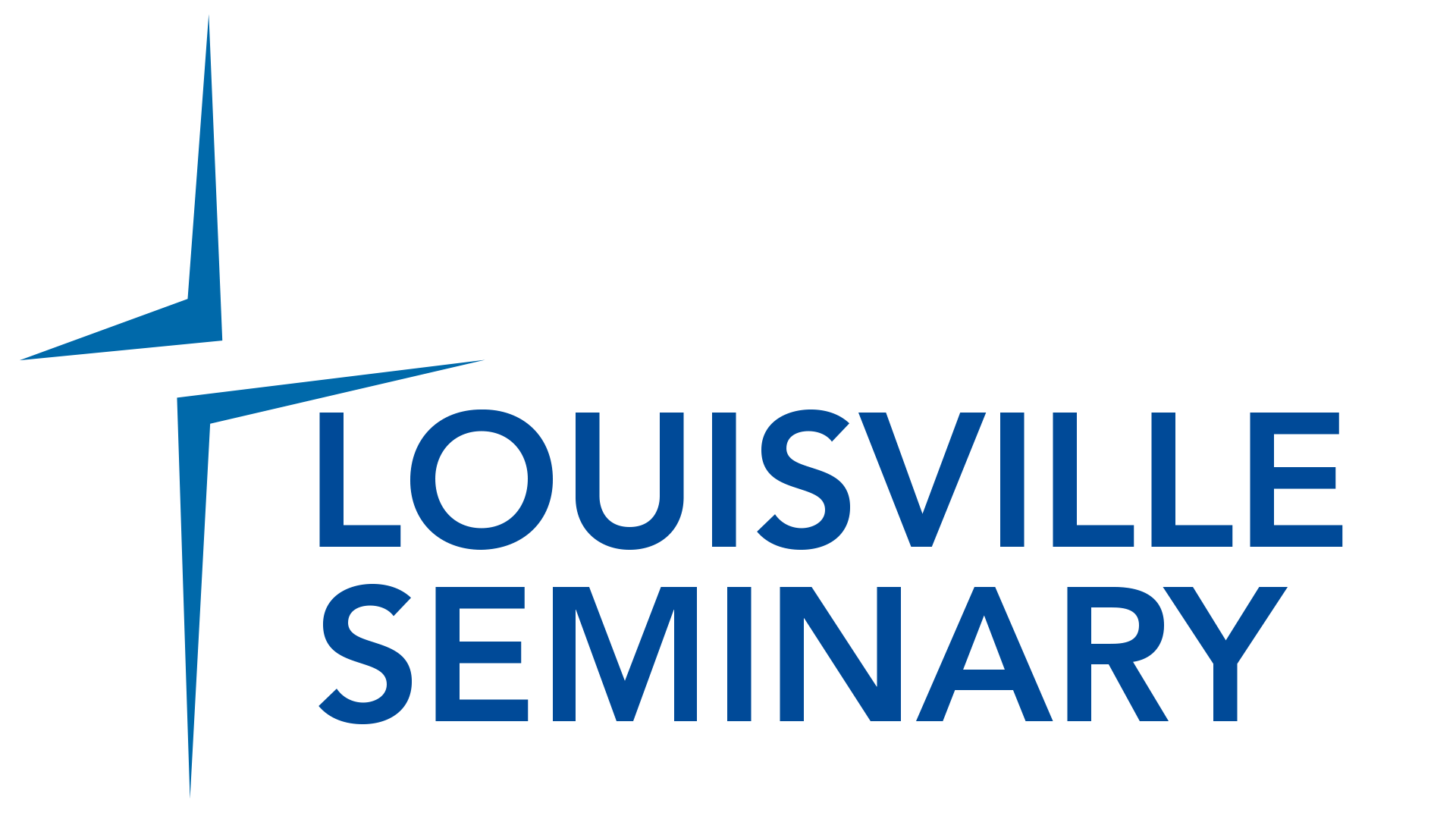 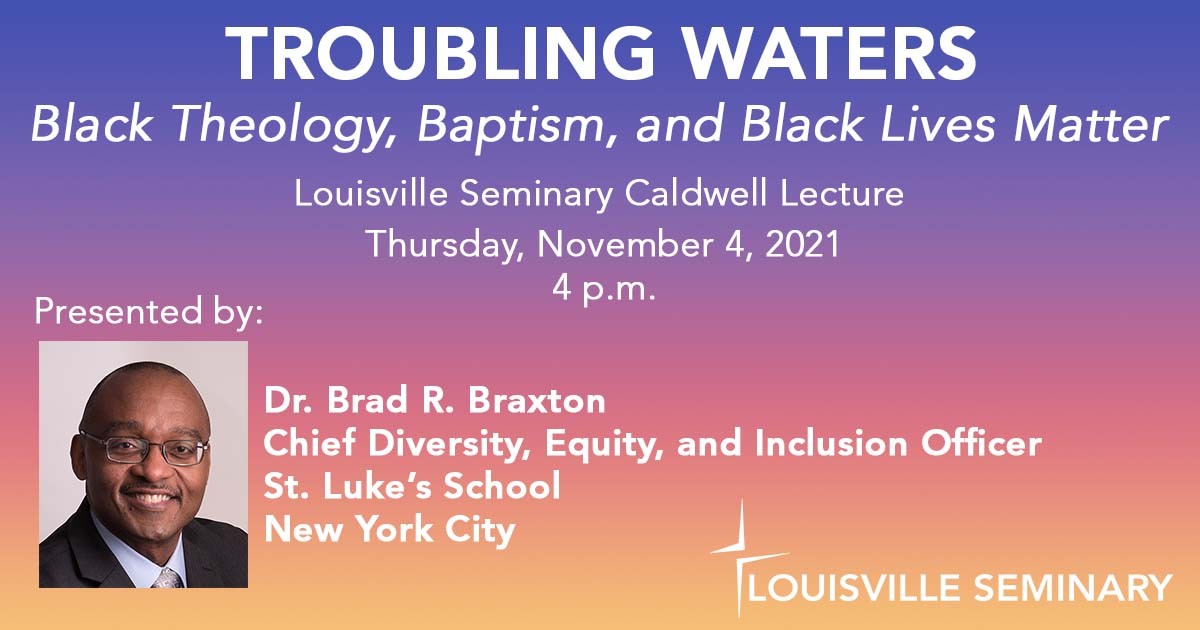 Add to Calendar 2021-11-04 16:00:00 America/New_York 2021 Caldwell Lecture Join us on Zoom on November 4, 2021 for the 2021 Caldwell Lecture. Dr. Brad R. Braxton will speak on Troubling the Waters: Black Theology, Baptism, and Black Lives Matter. This event is free and open to the public, but registration is required.

Join us on Zoom on November 4, 2021 for the 2021 Caldwell Lecture. Dr. Brad R. Braxton will speak on Troubling the Waters: Black Theology, Baptism, and Black Lives Matter. This event is free and open to the public, but registration is required.

The ongoing struggle for racial justice is compelling ecclesial leaders to rethink the role of religious rituals. Rituals are powerful instruments for expressing some of our deepest convictions. Yet rituals can lose their efficacy if they are not conversant with contemporary social issues. As we practice the ritual of baptism in times of social turmoil, what contemporary issues must be engaged so that this ritual can speak afresh to the present? In response to this question, this lecture will employ insights from black theology and political theology to reveal the political potency of baptism in the effort to affirm that black lives matter. 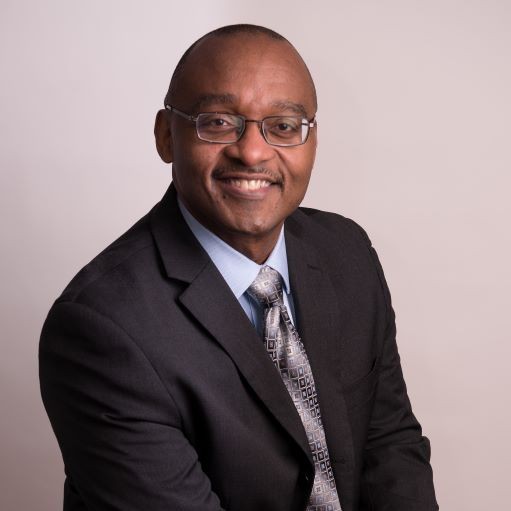 Dr. Brad Braxton is the Chief Diversity, Equity, and Inclusion Officer at St. Luke’s School, a coeducational independent school in New York City. He also is a curator and adviser for the Living Religions in America program at the Smithsonian Center for Folklife and Cultural Heritage in Washington, DC. He holds a Ph.D. in New Testament studies from Emory University, where he was a Woodruff Fellow, a master’s degree in theology from the University of Oxford, where he was a Rhodes Scholar, and a B.A. degree in religious studies from the University of Virginia, where he was a Jefferson Scholar.

His publications, which include three books and numerous essays, explore the intersection of religion and social justice. Dr. Braxton’s expertise in religion, diversity, and inclusion has made him a highly sought-after public speaker. He also is a seasoned educator who has held professorships at Southern Methodist University, Vanderbilt University, and Wake Forest University, as well as lectureships at Georgetown University, Harvard Divinity School, and McCormick Theological Seminary. In 2011, Dr. Braxton founded The Open Church of Maryland, a culturally inclusive congregation in Baltimore. He continues as a visionary pastoral leader at The Open Church amid his duties at St. Luke’s School and the Smithsonian Institution.